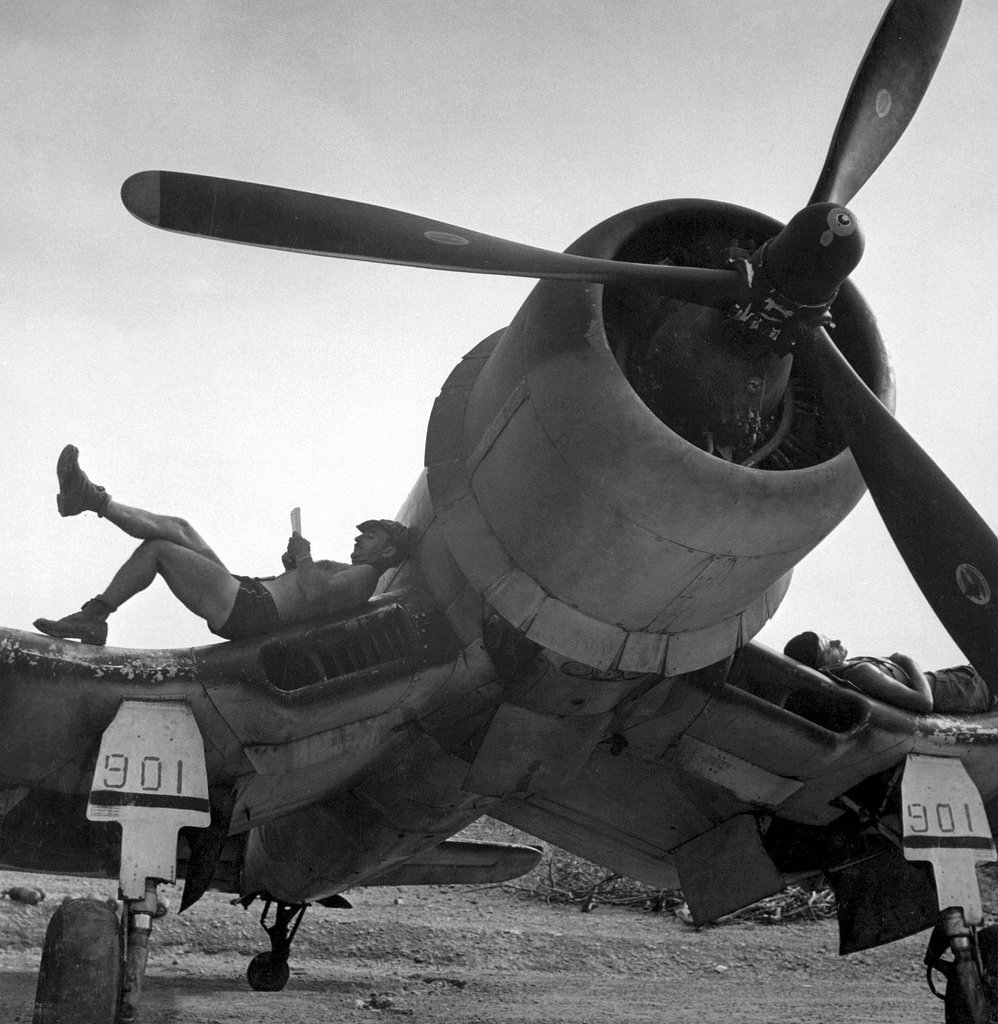 The Vought F4U Corsair was an astonishing airplane, I never knew it was this versatile though.

Read more about the Corsair here.

The 100% Centric sunglasses were developed specifically for use by motorcyclists and other who need strong, lightweight sunglasses with impact resistant polycarbonate lenses with a shatterproof…

Edward’s Flying Boat is one of those vintage documentaries that almost seems like it could be a very well-acted deadpan comedy. The film is based…

This is the new Enduro jacket by the Californian team at Iron & Resin, they’ve taken the iconic 20th century waxed canvas style of motorcycle…

It’s not everyday we get a chance to write about a car with a body made from hand-formed copper sheet metal. In fact in the…

These are the Vowles motorcycle sneakers by Umberto Luce, they’re designed for urban motorcycle use so they offer a balance between comfort and a combination…