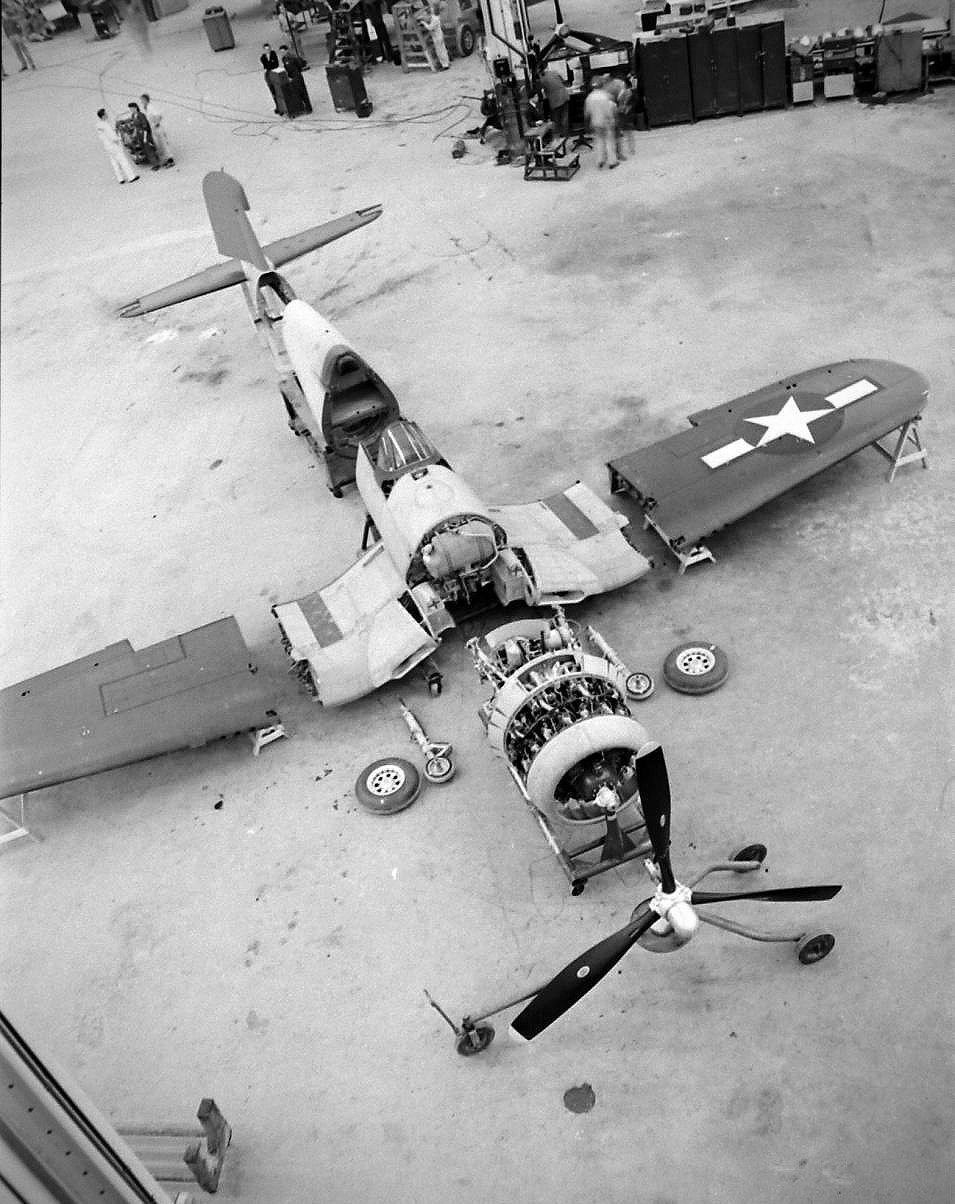 The Vought F4U Corsair prototype was originally built in 1940 and the model went on to see the longest production run of any piston-engined fighter in U.S. history. During WWII, the Japanese Zero pilots considered the Corsair to be formidable, with many fearing it far more than the P-51 Mustang.

During the second world war, the U.S. Navy counted an 11:1 kill ratio with the F4U Corsair. A remarkable feat not surpassed by many planes in the 20th century. 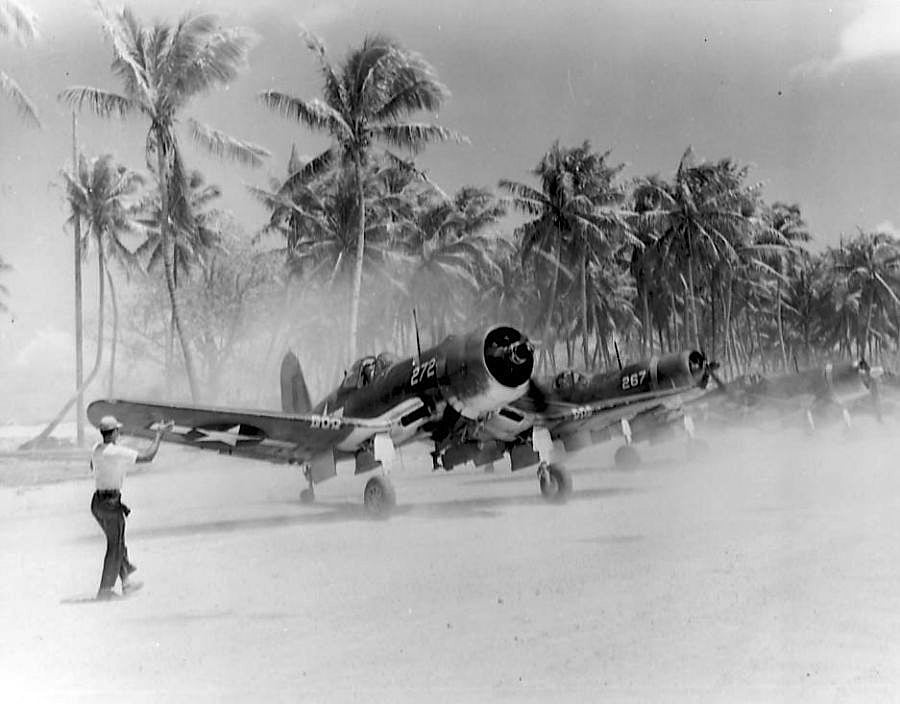