This is quite a remarkable Aston Martin DB4, although it isn’t one of the highly coveted DB4 Zagato models it has a history and a styling all it’s own.

Originally bought by an Aston Martin employee and race car engineer by the name of Ian Moss, this car was turned into a sports racer and then actively campaigned around Britain for over 20 years. The car was active from 1961 until 2008 when it underwent a frame-off restoration at the hands of Aston Martin specialists Davron based in Salisbury.

The car was literally stripped bare, the engine was disassembled and fully rebuilt, the paint was stripped off and every element of the car was either reconditioned or replaced with period correct parts.

The finished car is one of the most stunning DB4s you’ll find anywhere, it’s also one of the few DB4s that can stand shoulder to shoulder with the more famous Zagato bodied models and probably beat them on the race track.

Take a look at the official Bonhams auction page here. 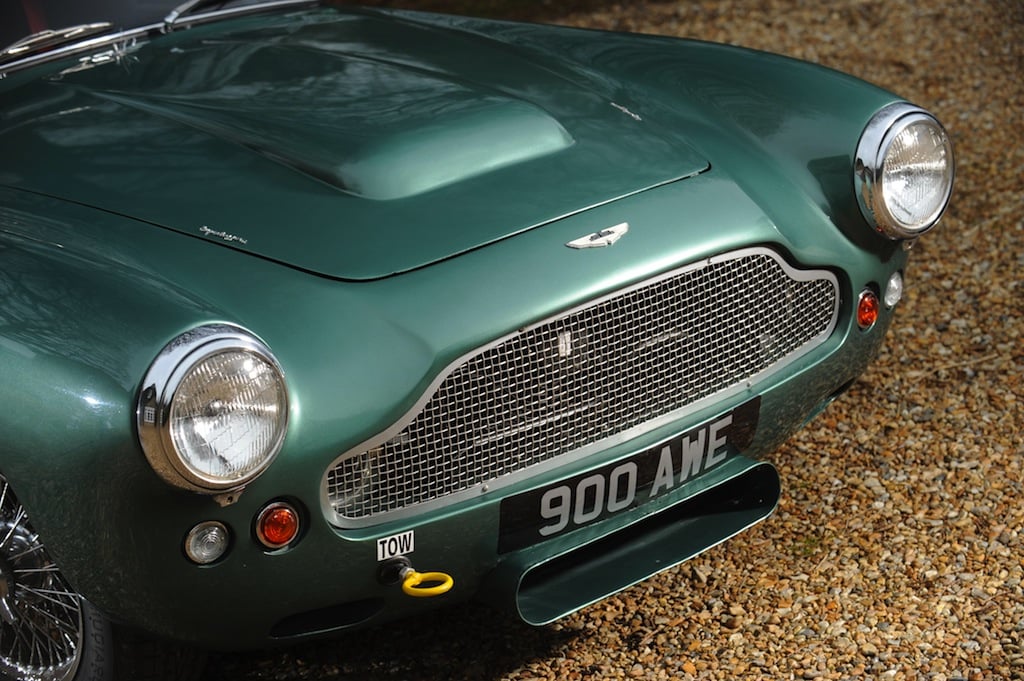 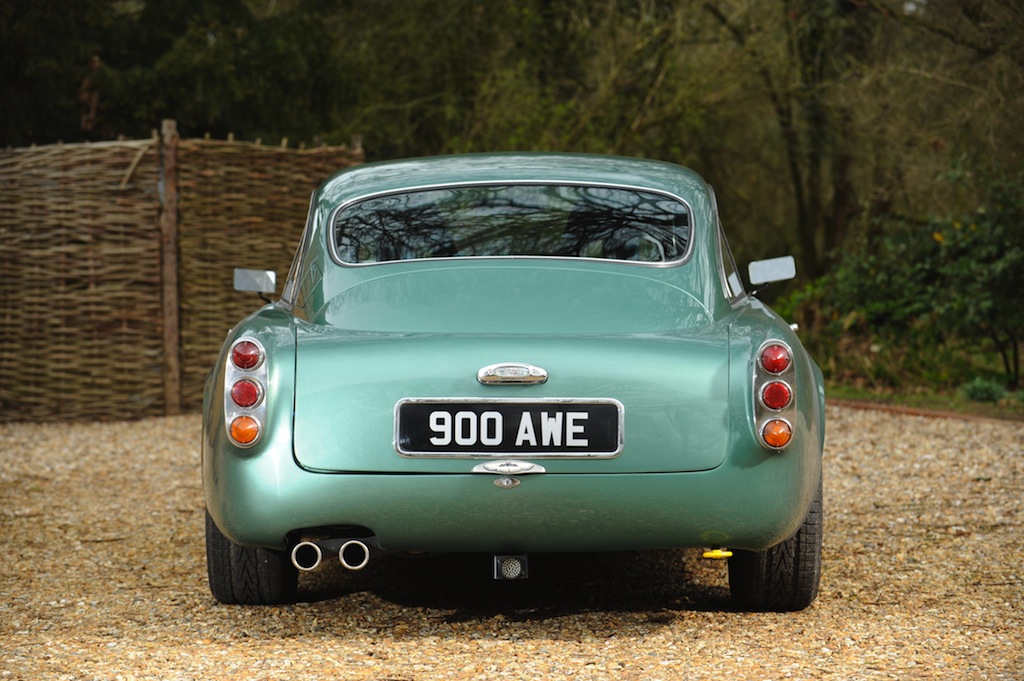 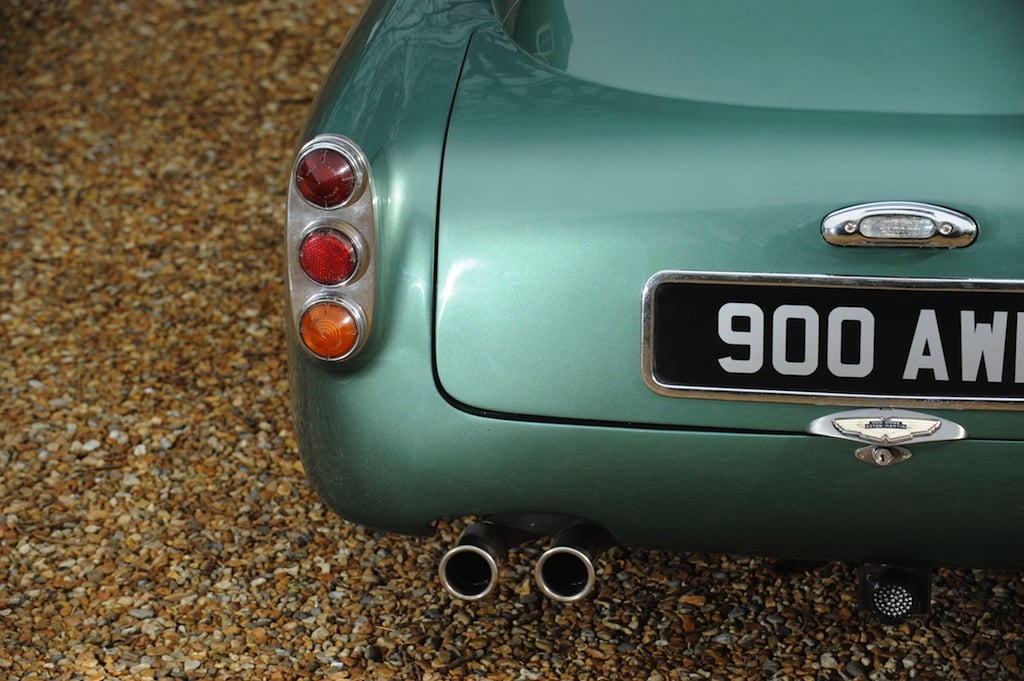 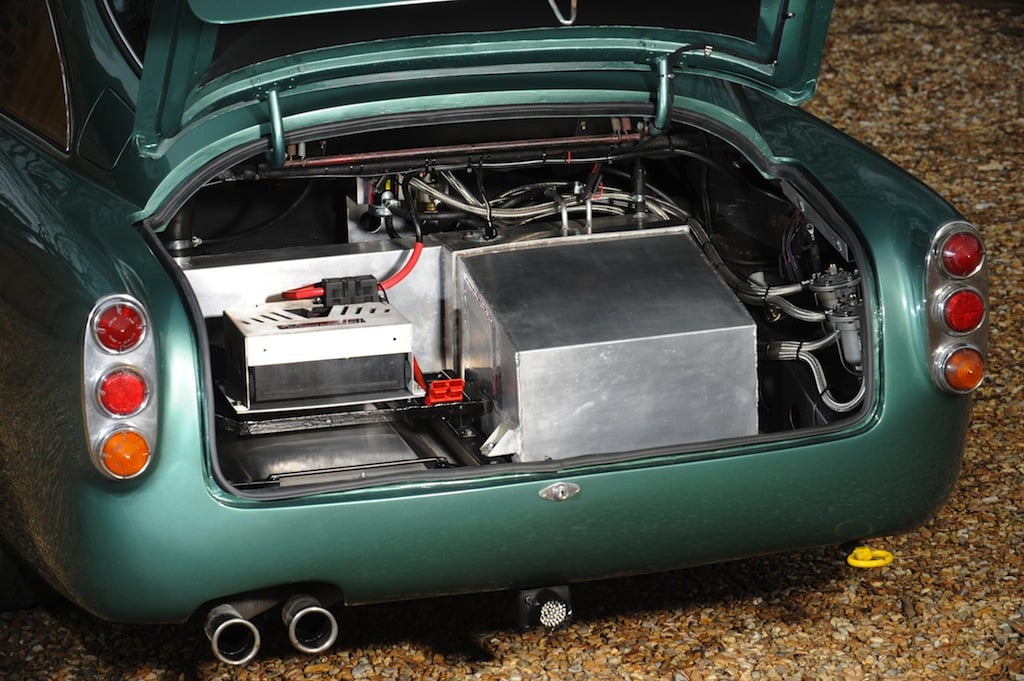