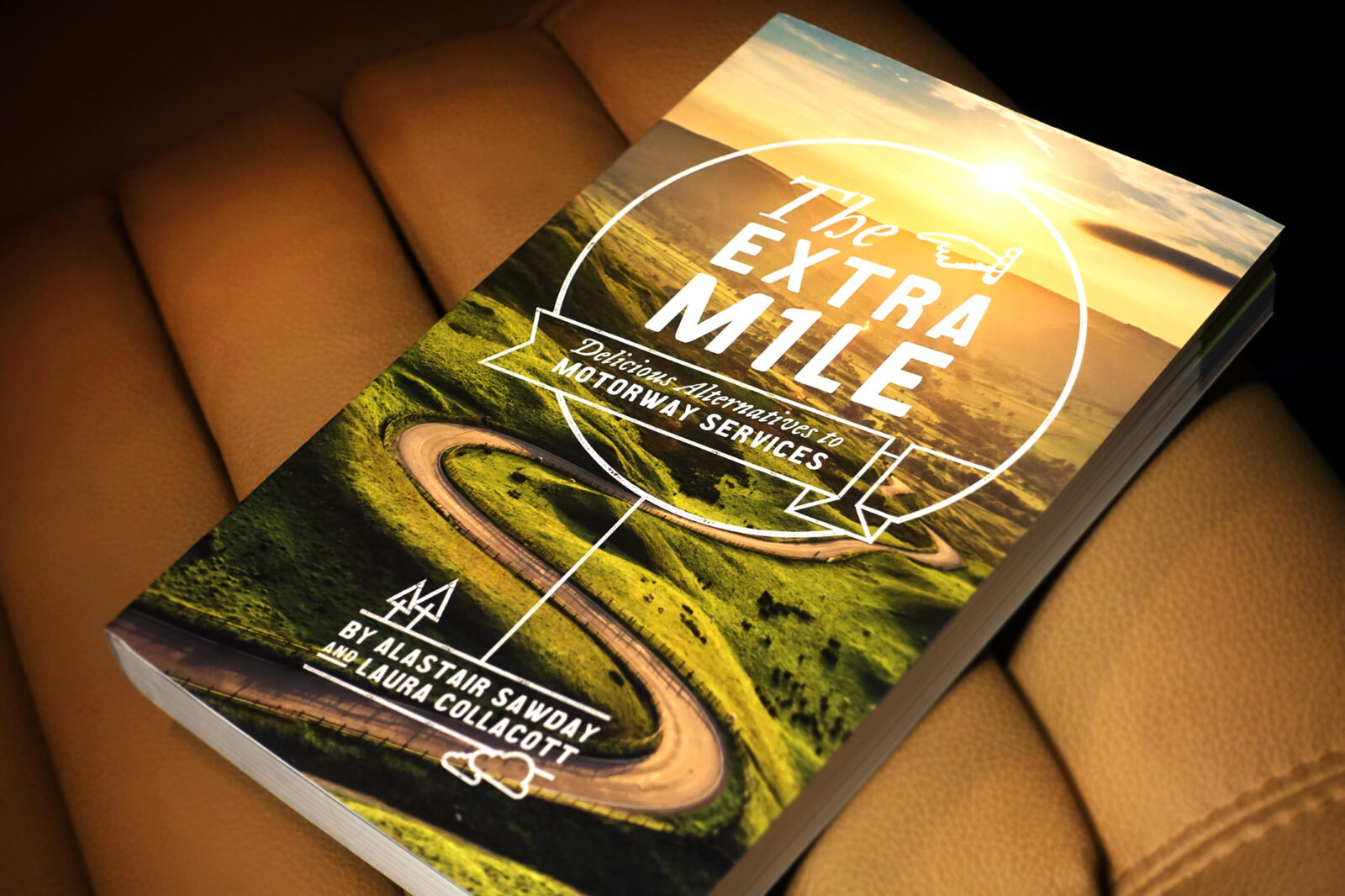 The Extra Mile – Delicious Alternatives To Motorway Services is a new book that’ll revolutionize your road trips in the UK.

It’s a guide to all the character-filled farm shops, independent cafes, cosy pubs, and quirky attractions 15 minutes or less off the main motorways – meaning you’ll never have to eat soggy KFC at one of those dire highway service stations ever again.

Both UK residents and visitors to the country will benefit greatly from having this guide tucked away in the glove box, and it’ll make otherwise tedious motorway trips into memorable voyages of discovery. 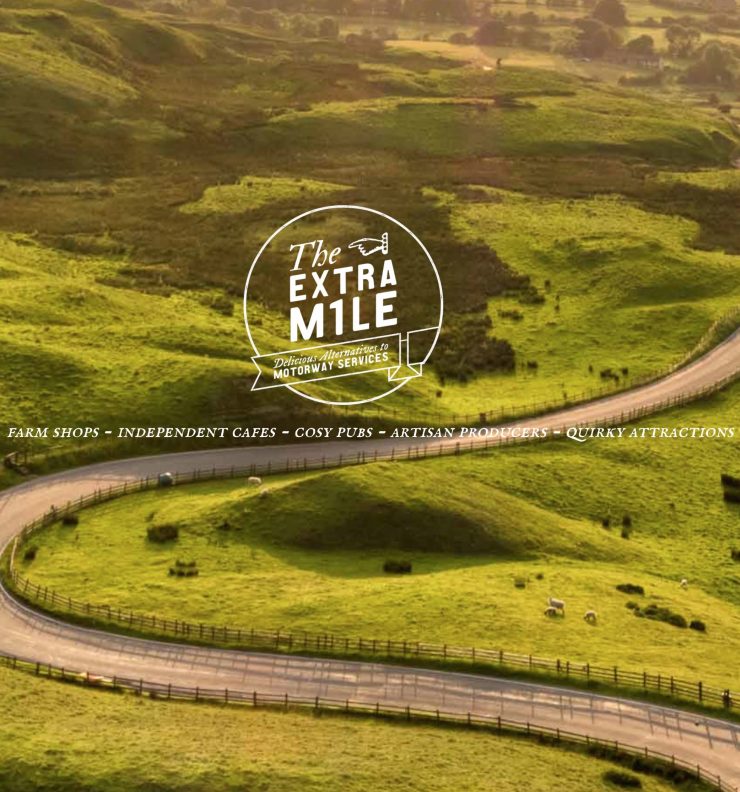 This 1:16 scale Sopwith Camel model kit by Hasegawa has breathtaking detail throughout, it’s been designed to be displayed uncovered with no fabric over…

This is the new Belstaff Mansion Riding Shirt, it’s an armored riding shirt designed to add significant protection for people who frequently ride without a…

This is the Yarnfield Roll Top Bag by the team over at Merlin, as with most Merlin gear this bag is intended for use by…