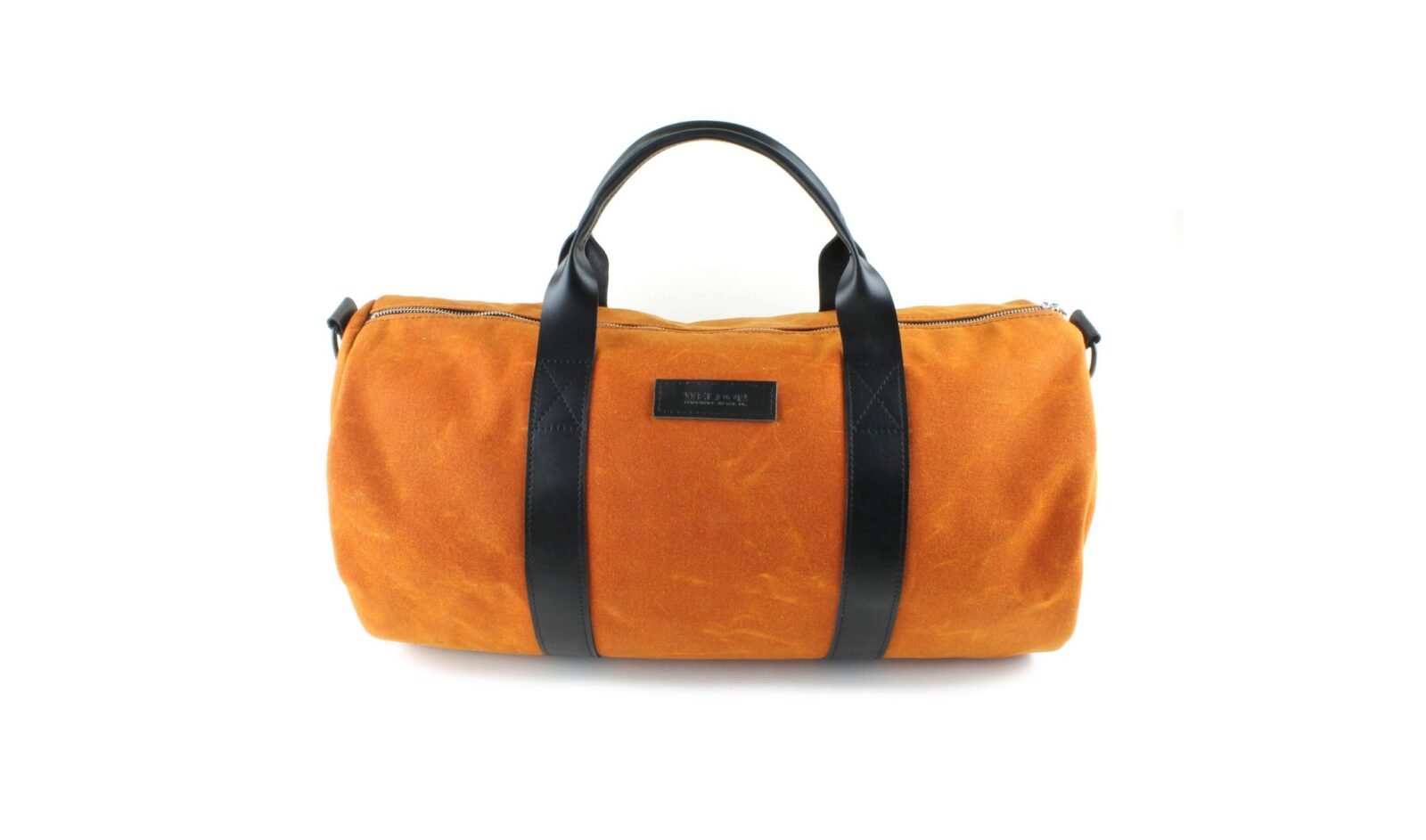 Weldon is a small British company that produces classic bags made exclusively from from waxed canvas and high-grade leather. Each bag is individually made by hand and guaranteed for life, Weldon only uses 18 ounce waxed cotton canvas from Halley Stevensons in Dundee, Scotland – a company that have been producing the material since 1864.

The bag you see here is the Stamford Duffel, it measures 48cm long x 25cm high x 27cm wide and has a cotton twill lining, vegetable tanned leather handles, a removable shoulder strap, YKK zippers and it qualifies as hand luggage on almost all airlines. 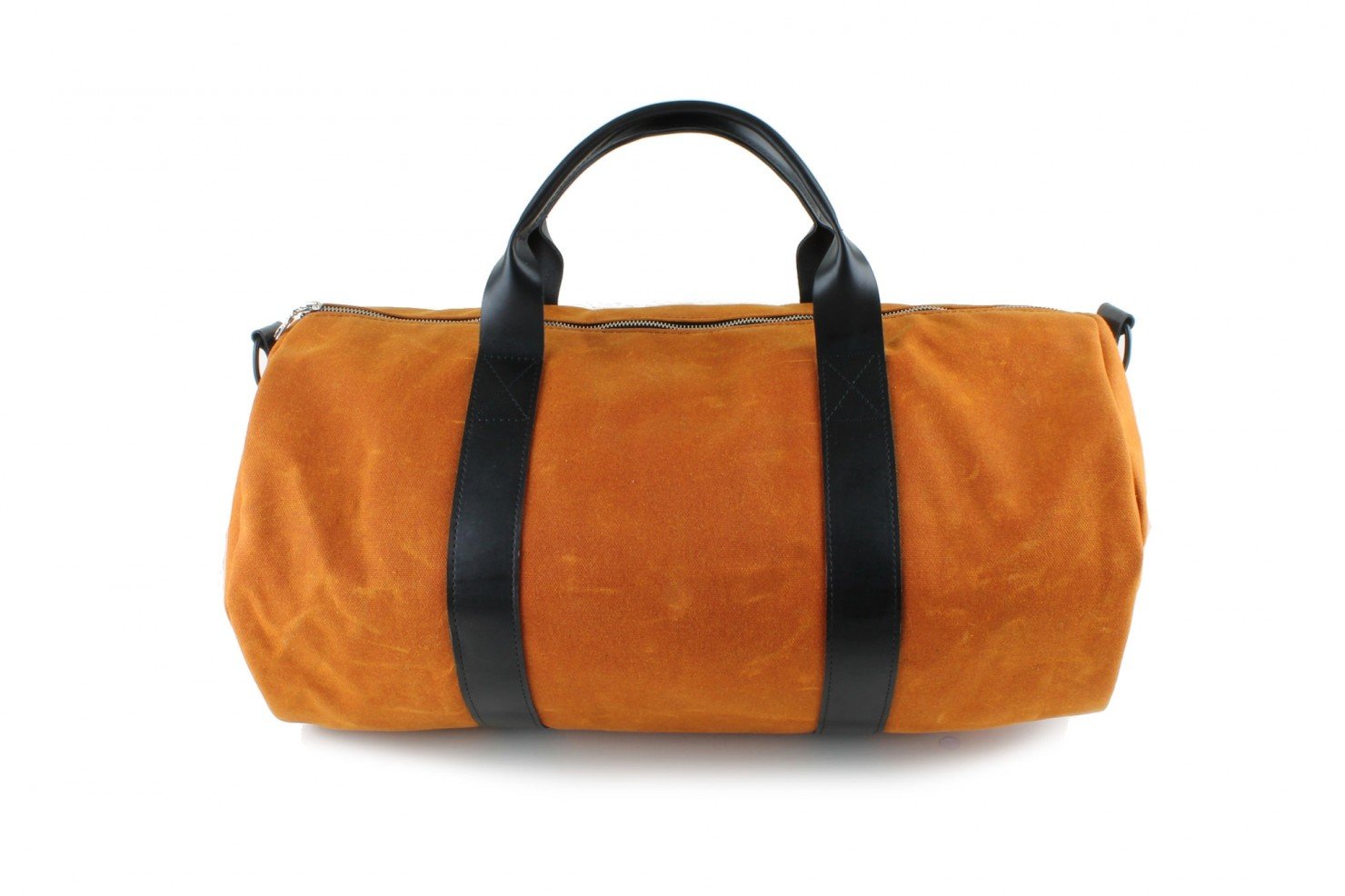