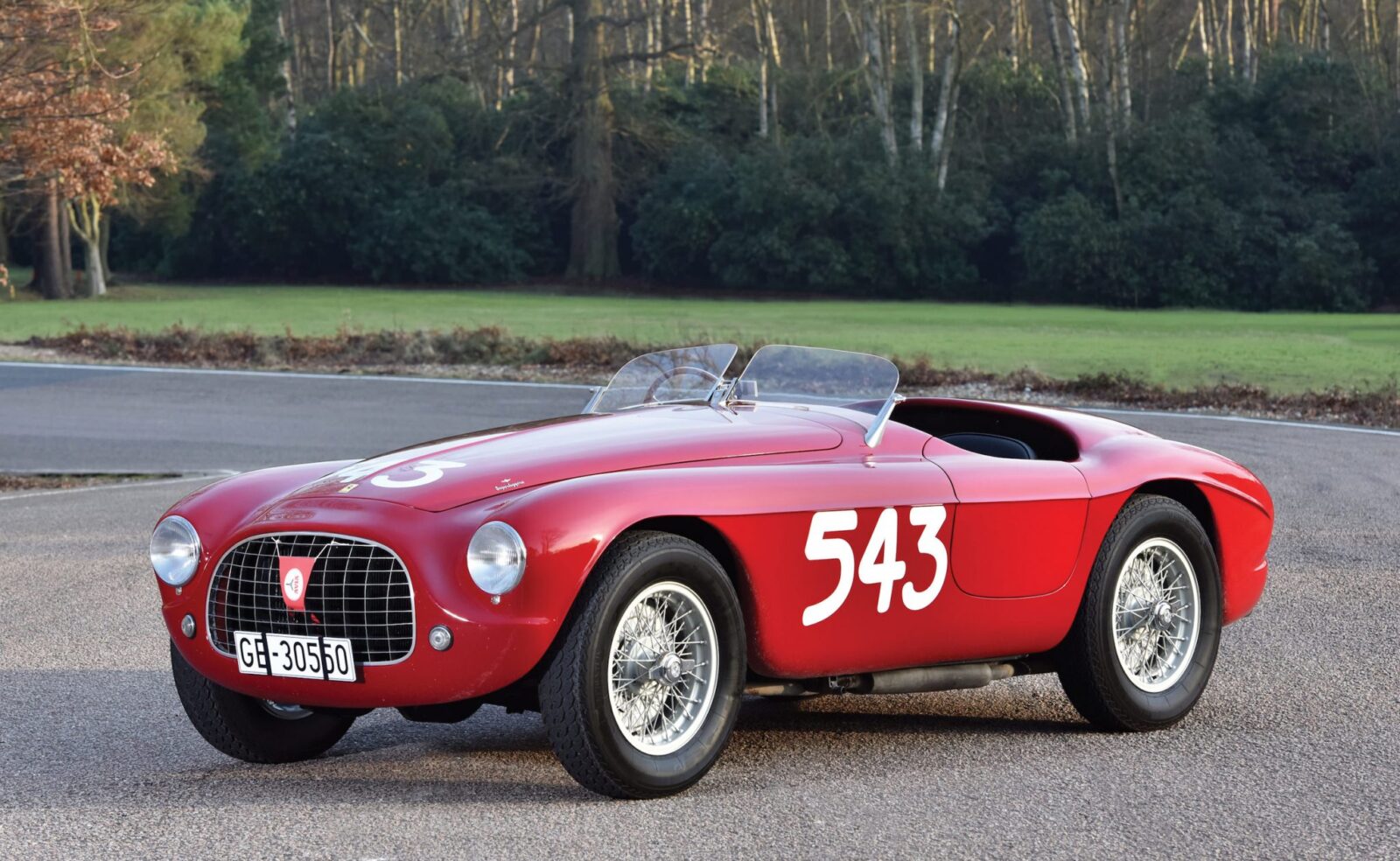 The Ferrari 212 Export was the successor to the hugely successful Ferrari 166, it went on to become an outright winner in many of the era’s great races and helped cement the legend of the still-new automaker.

Ferrari offered the 212 in two major variants, the 212 Export which was specifically for racing, and the 212 Inter, which was a grand tourer with a longer wheelbase and a slightly detuned engine. The most competitive sub-variant was the 212 Export Barchetta (pronounced bar-ketta), Barchetta is an italian nickname for small, purpose-built race cars with no roof, not much of a windshield and usually a small, aluminium body – the word means “little boat” and is thought to be a reference to the way the body looks before it’s fitted to the chassis.

Each of the 28 212 Exports that were built were fitted with the 2.6 litre Colombo V12, the Exports received 3 Weber carburettors and the Inters received 1, the two cars had varying compression ratios too – 8.0:1 and 7.5:1 respectively. Both models rode on independent front suspension and solid rear axles, and both were fitted with 5-speed transmissions. The difference in power was noticeable but not enormous – the Export produced 175hp and the Inter produced 150hp.

The Export Barchetta proved to be an instant success of the race tracks of Europe, the car was introduced in 1951 and it went on to take all 3 podium positions in the automobile Tour de France. It then won the Giro di Sicilia, the Giro di Toscana and the car you see here took a popular 1st place at the Palermo-Monte Pellegrino Hill Climb in 1952 as well as a 5th in class at the Targa Florio.

It’s exceedingly rare to come across a Ferrari 212 Export that still has its original engine, transmission and rear axle – most of them were raced extensively in the ’50s and have had almost all of their parts replaced in the intervening years. The chassis you see here is a matching numbers example that’s due to roll across the auction block with RM Sotheby’s on the 23rd of May 2015, there’s no estimated value accompanying the car but as they say, if you have to ask… 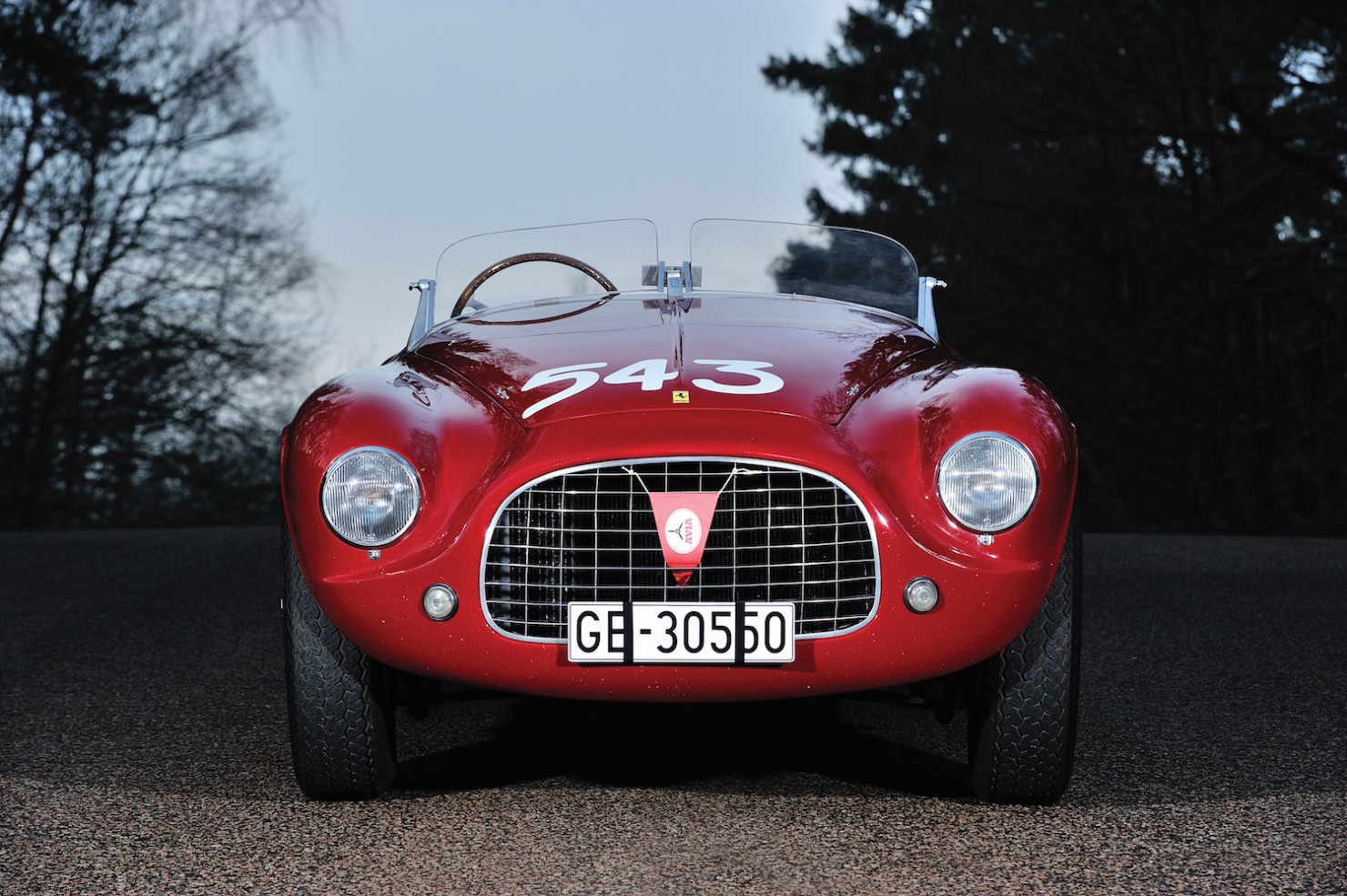 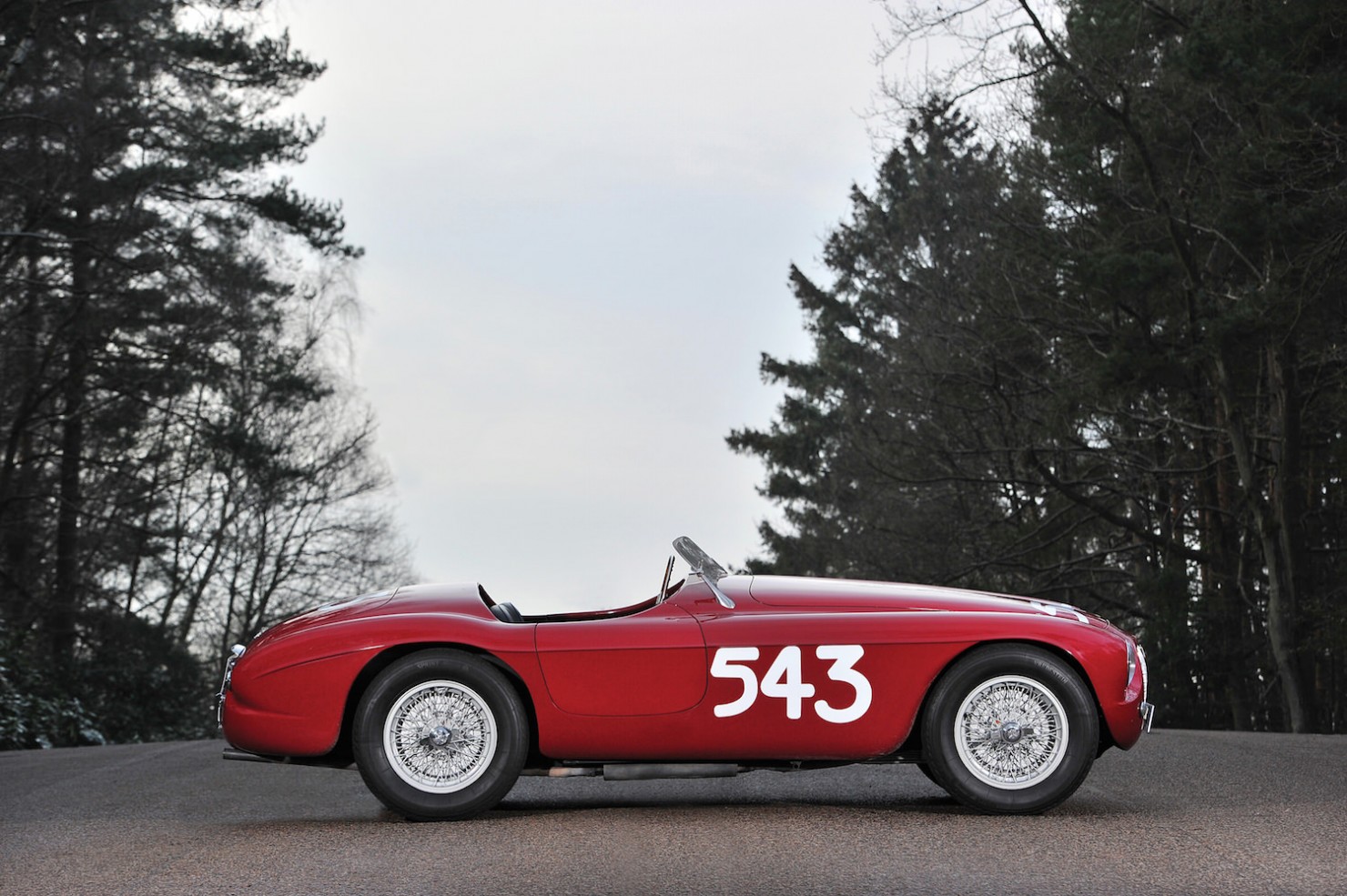 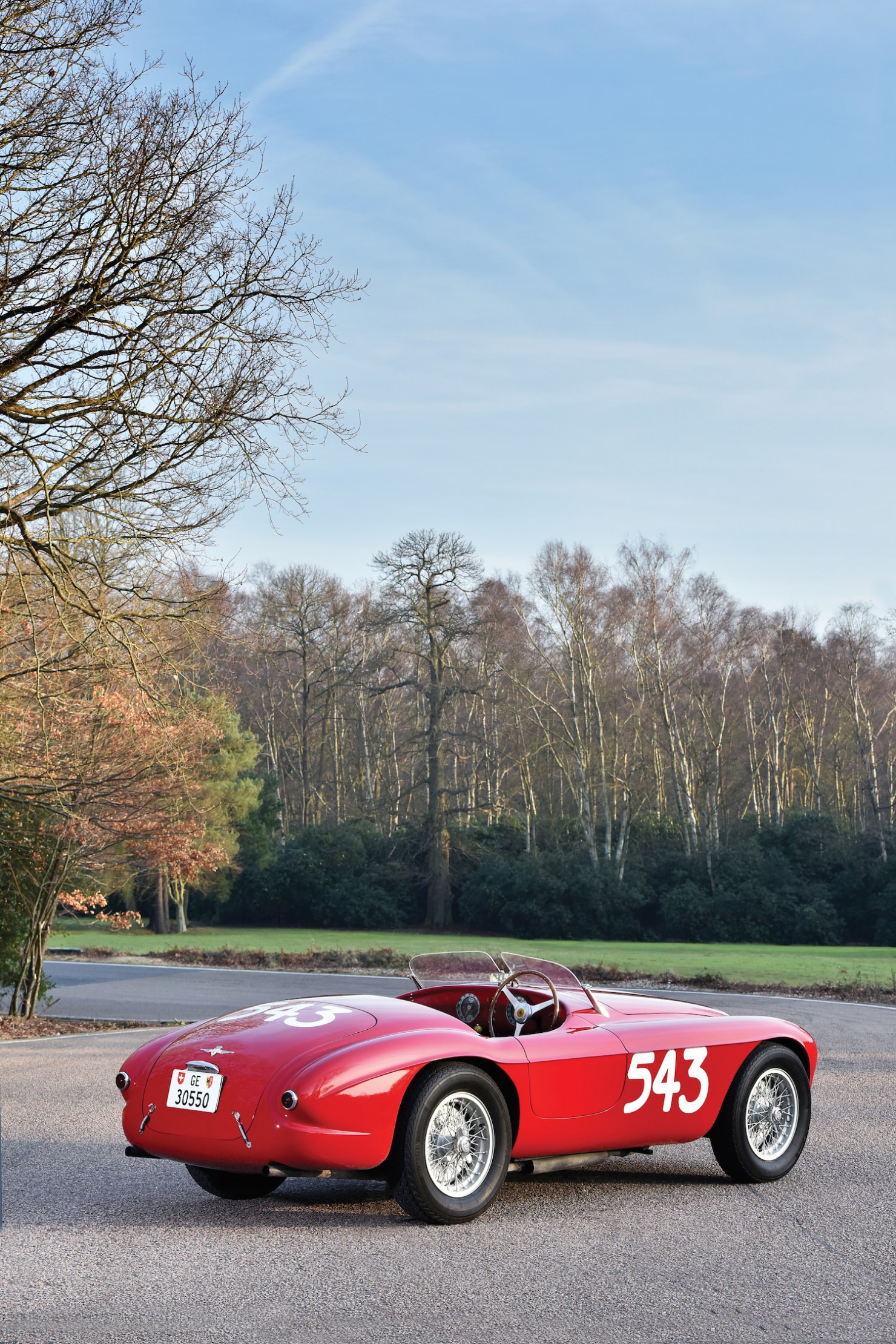 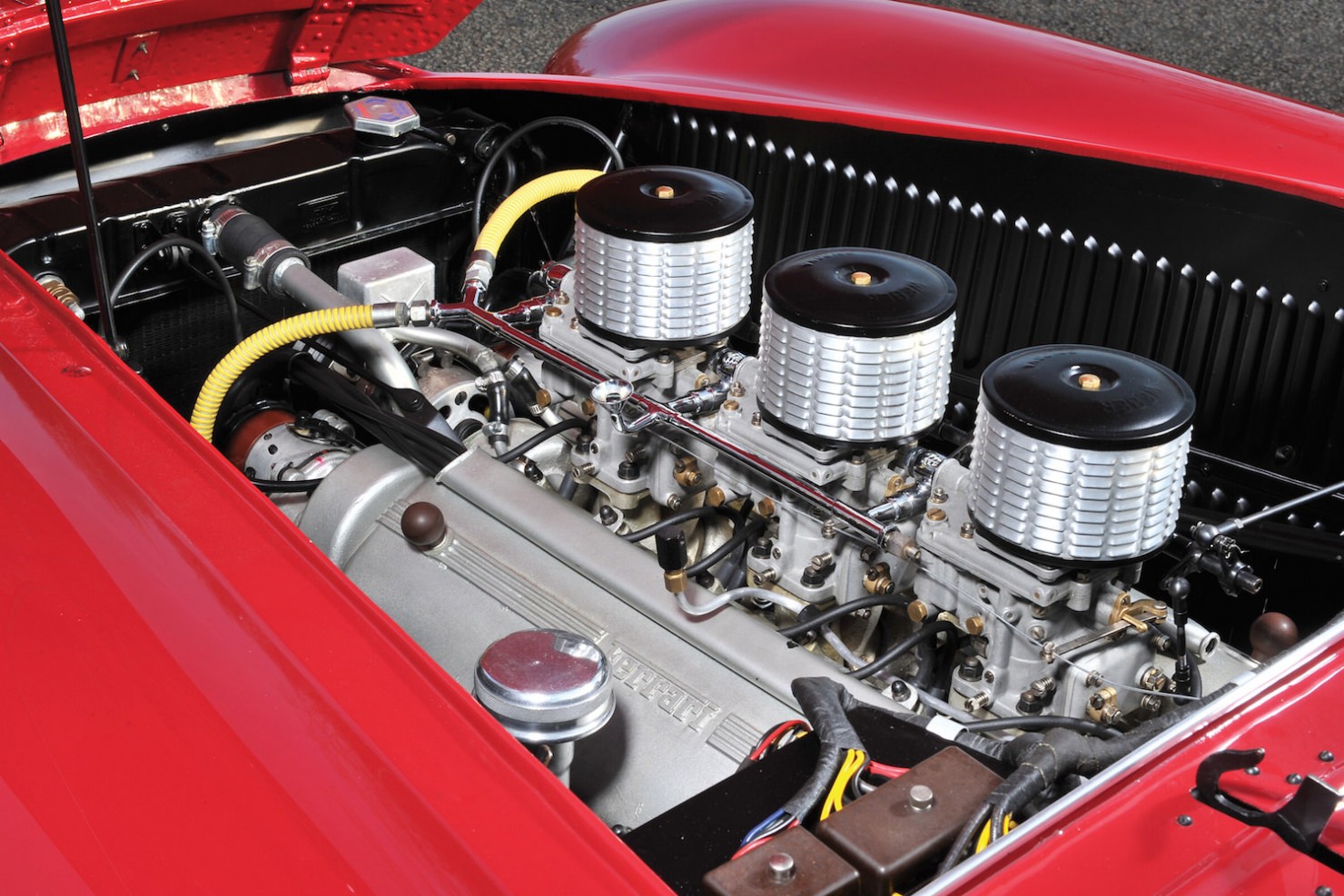 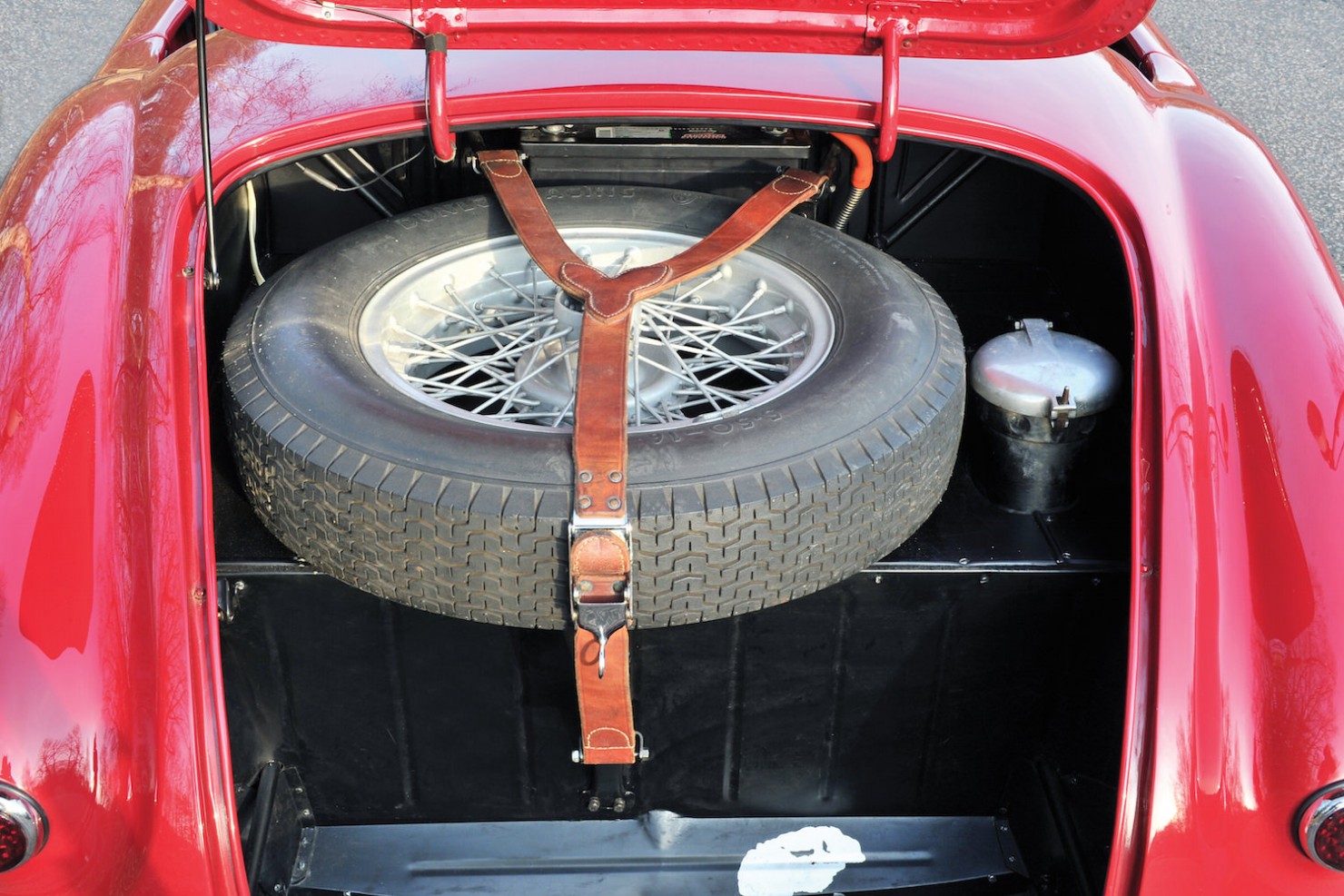 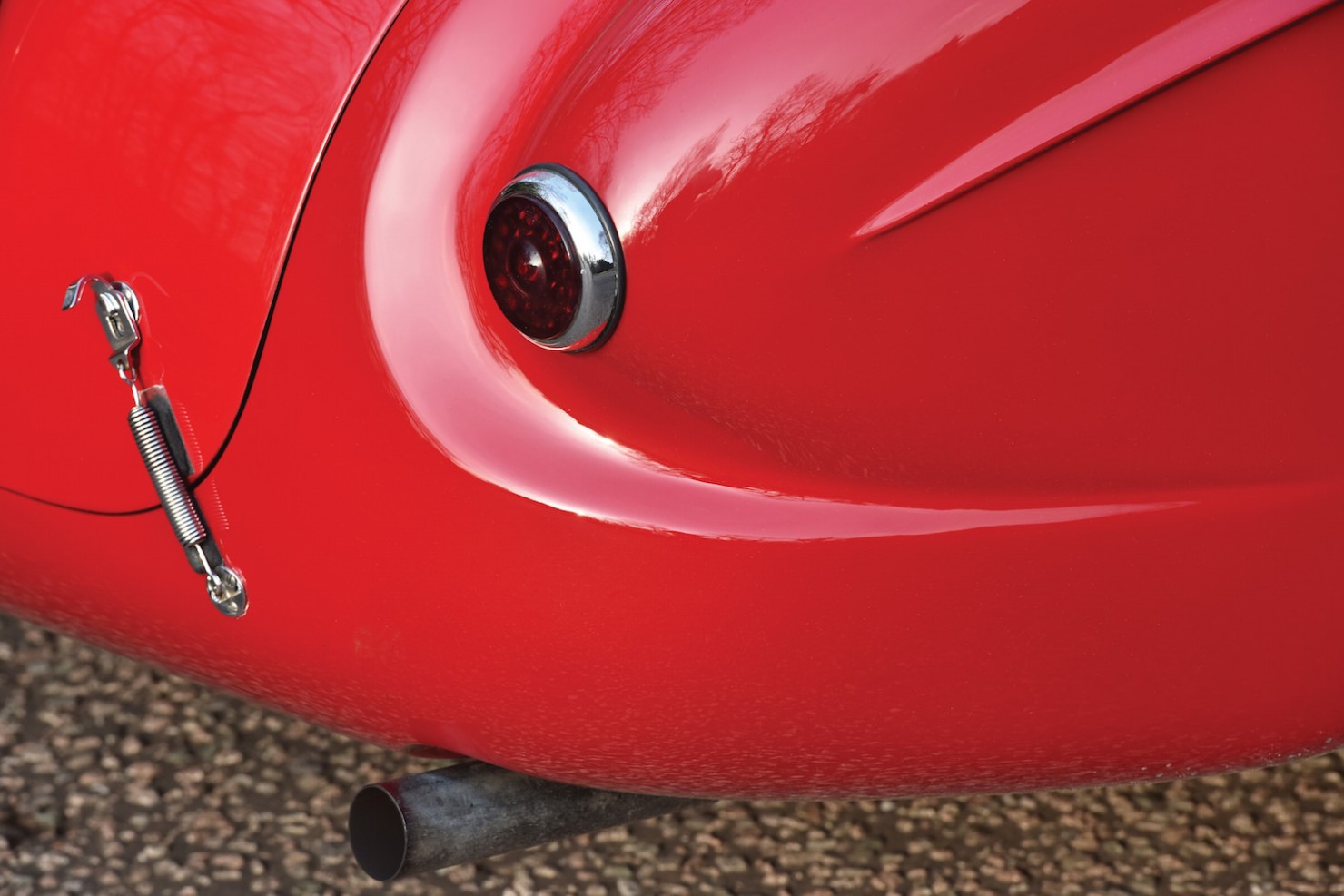 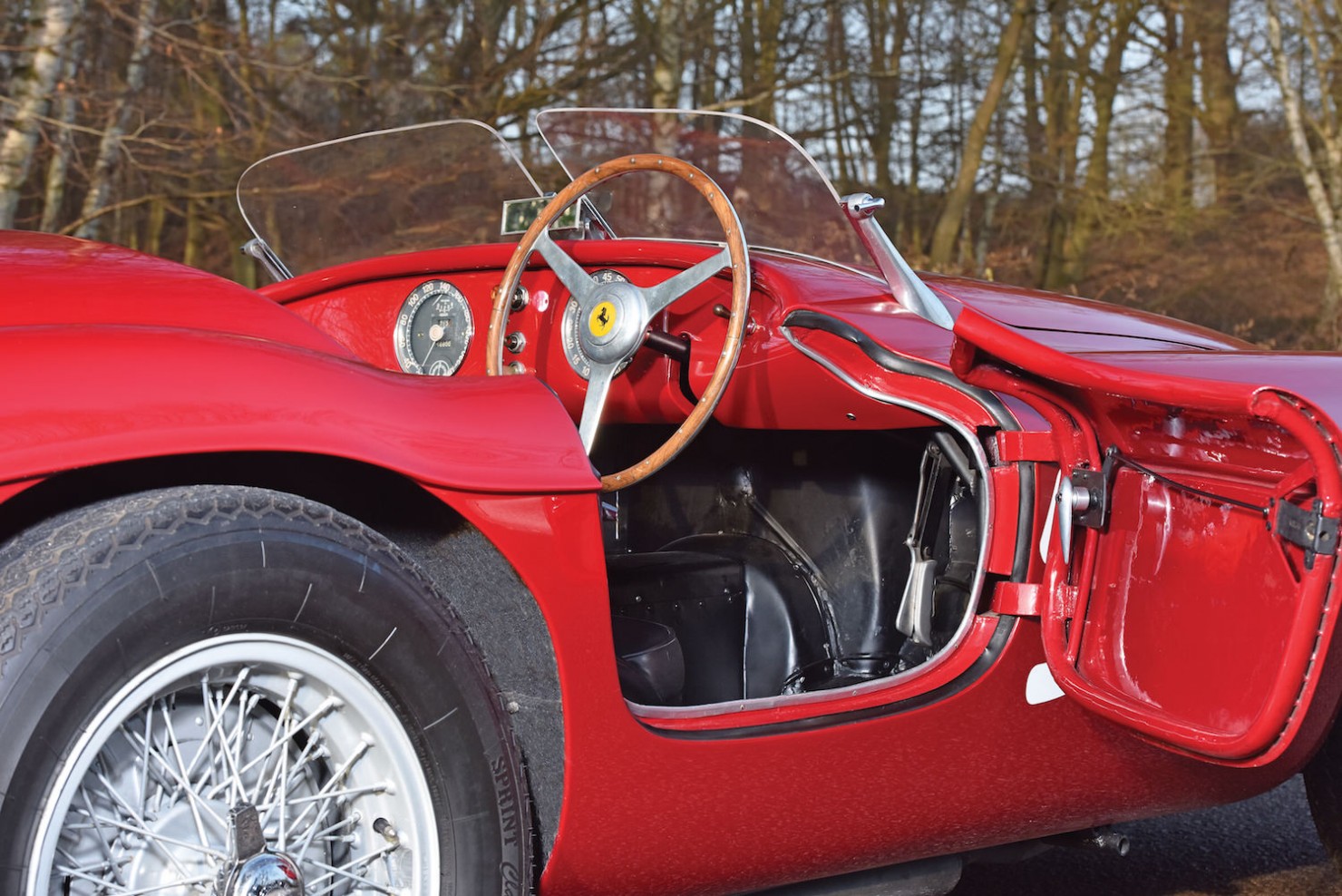 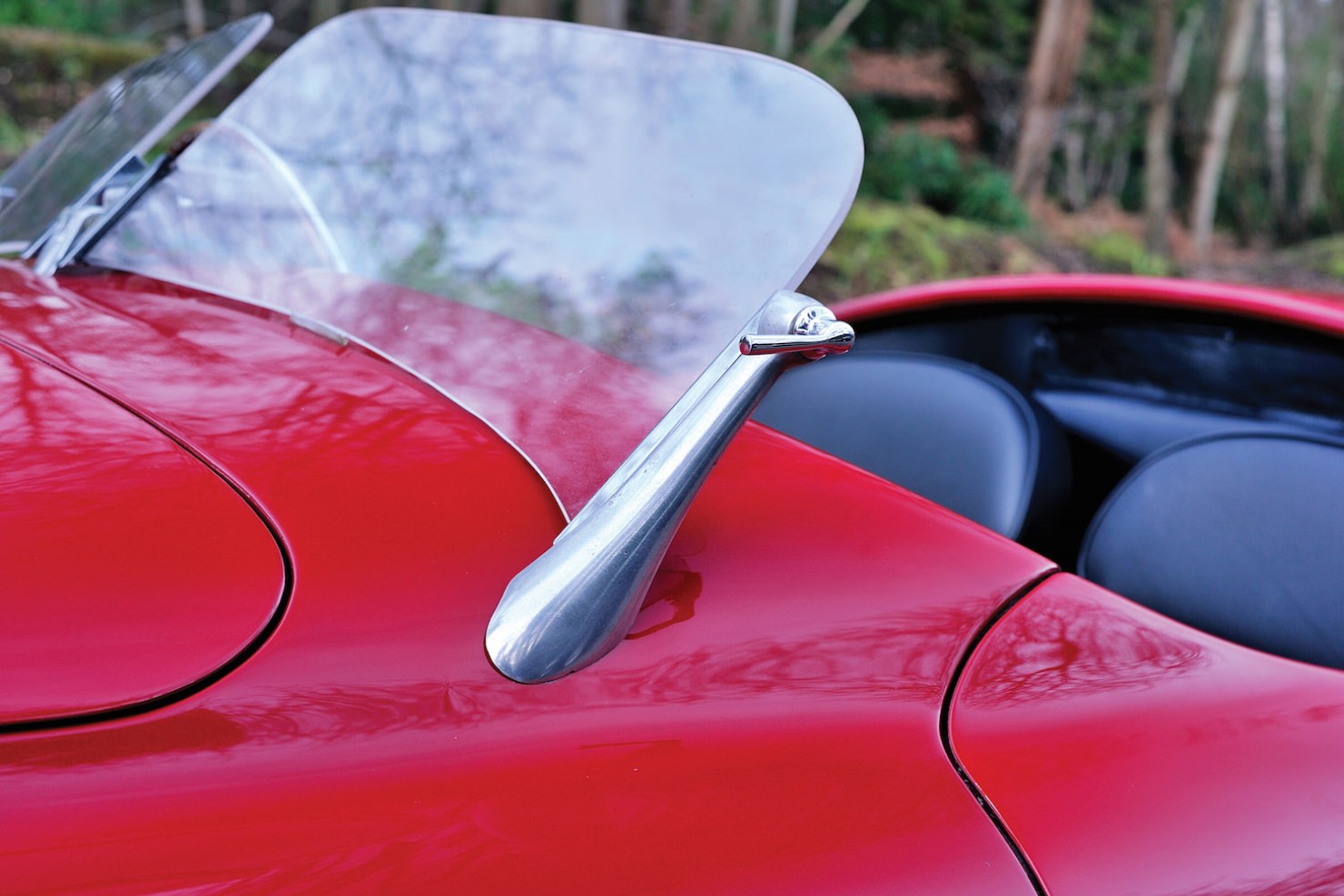 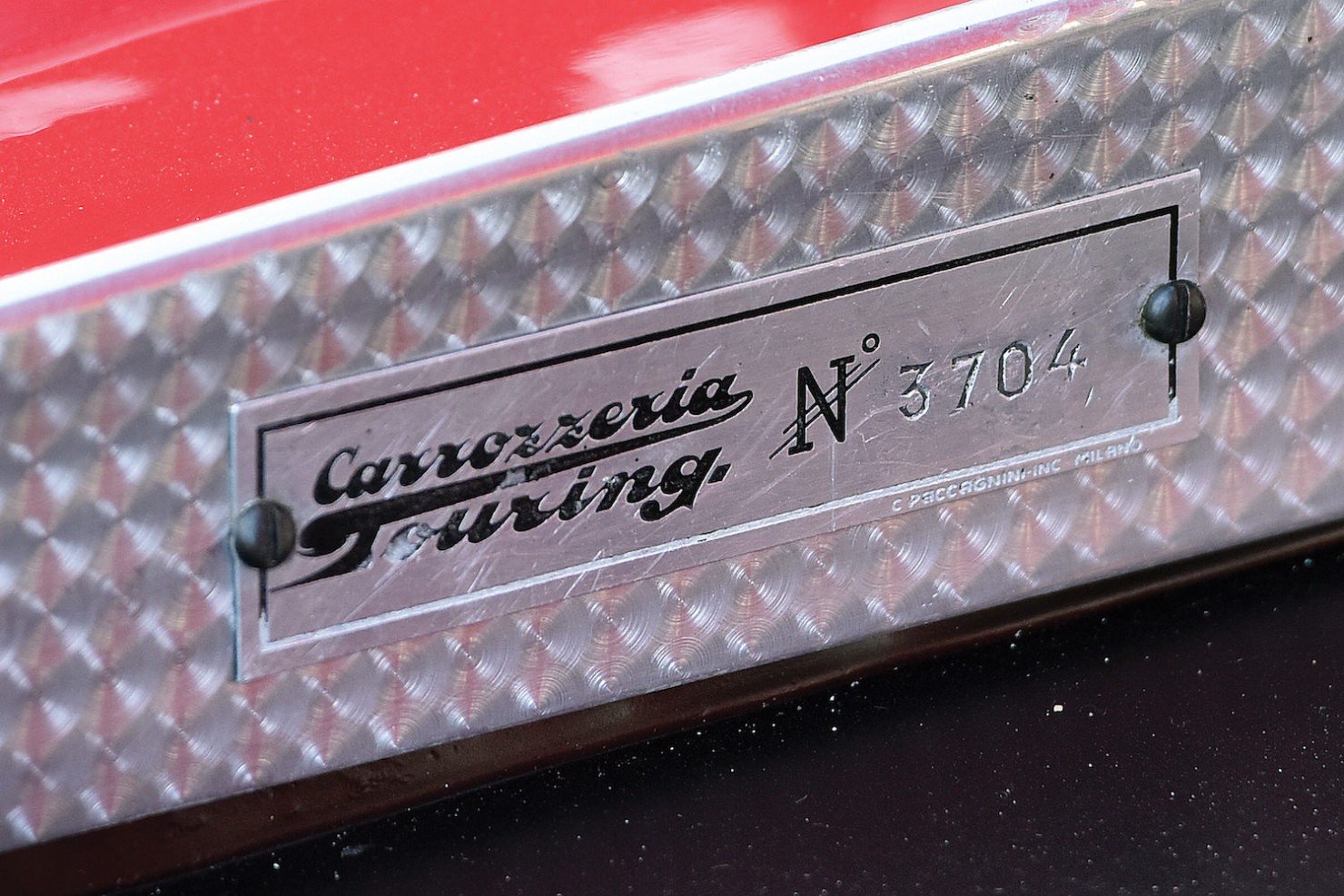 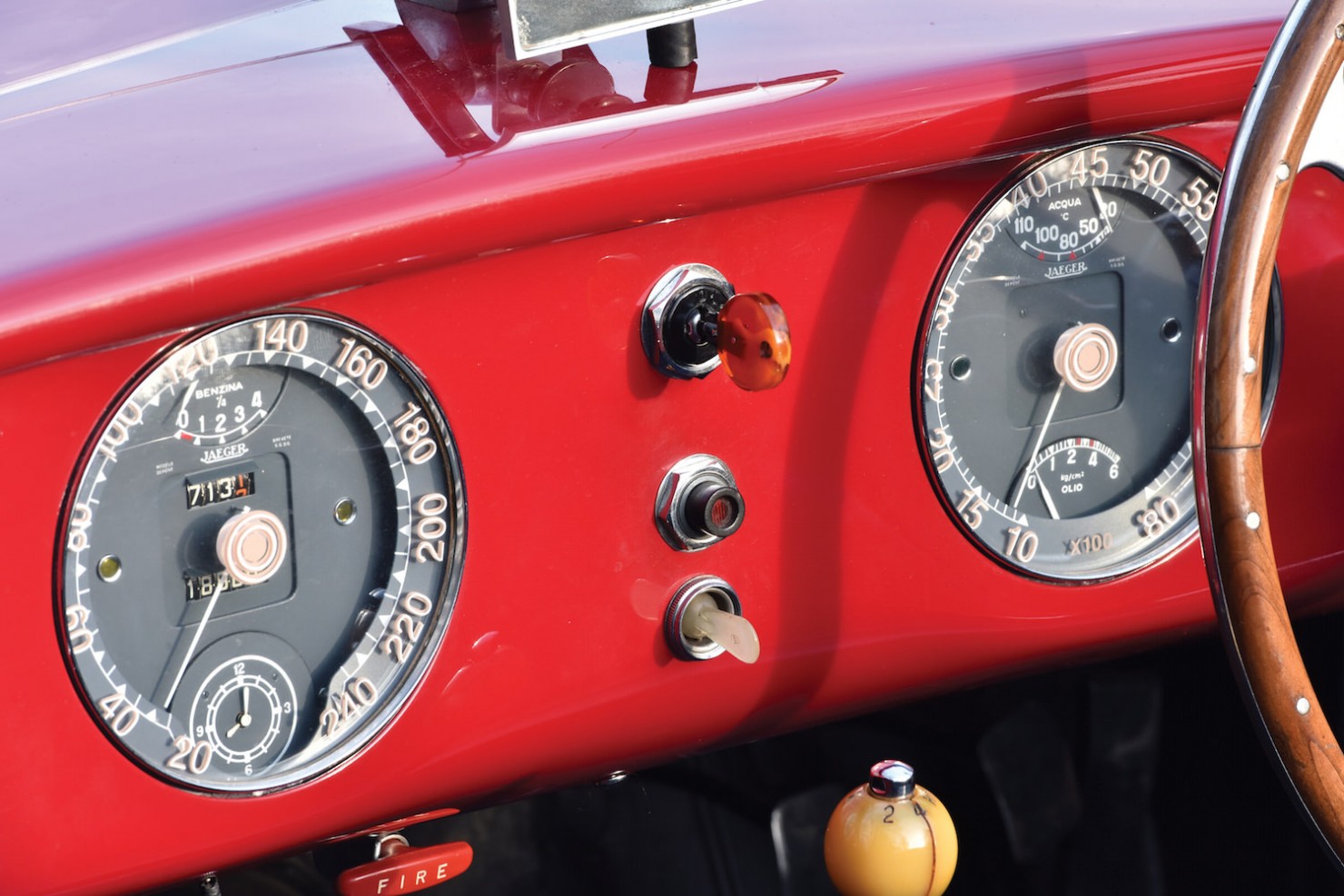 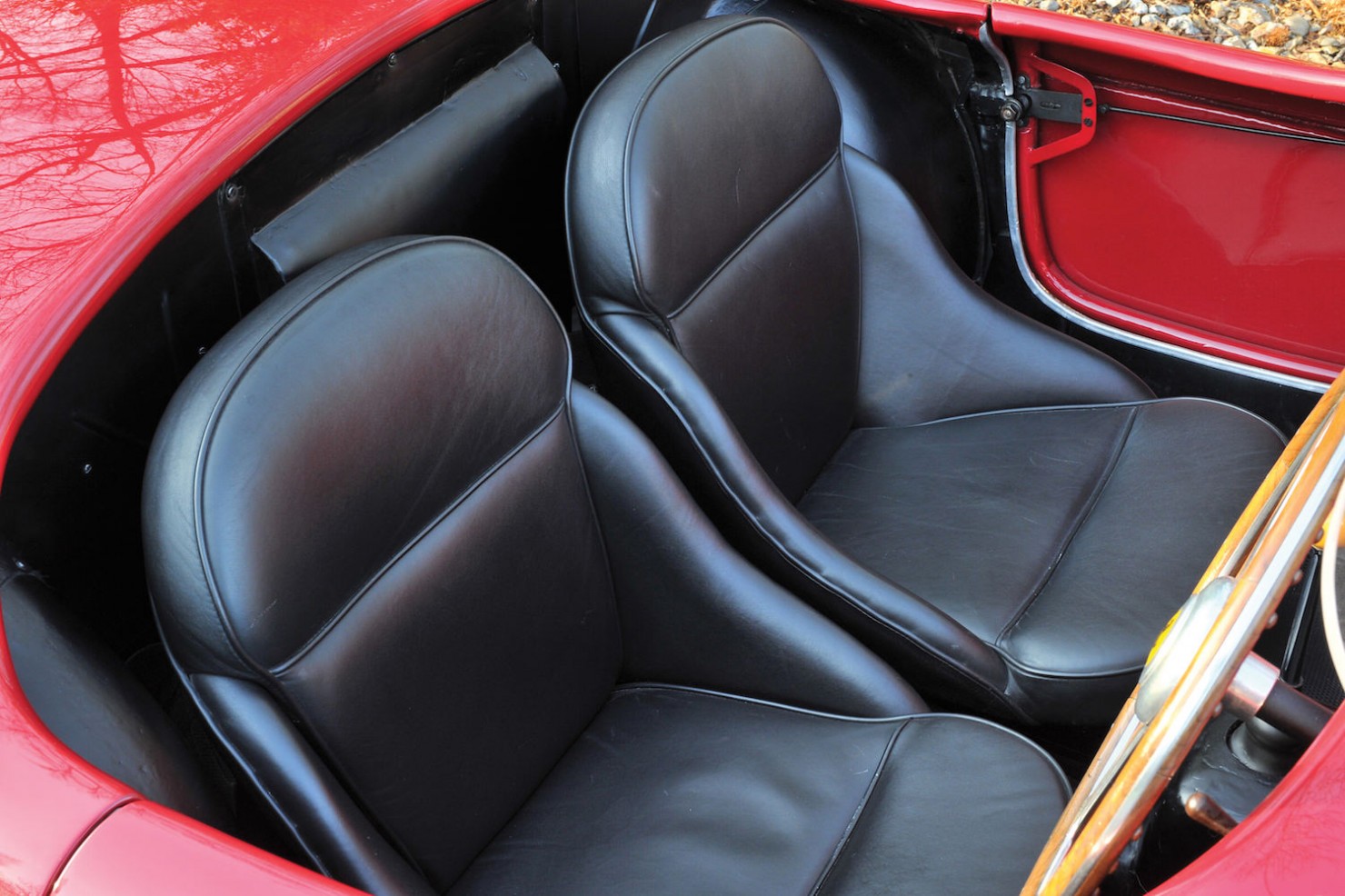 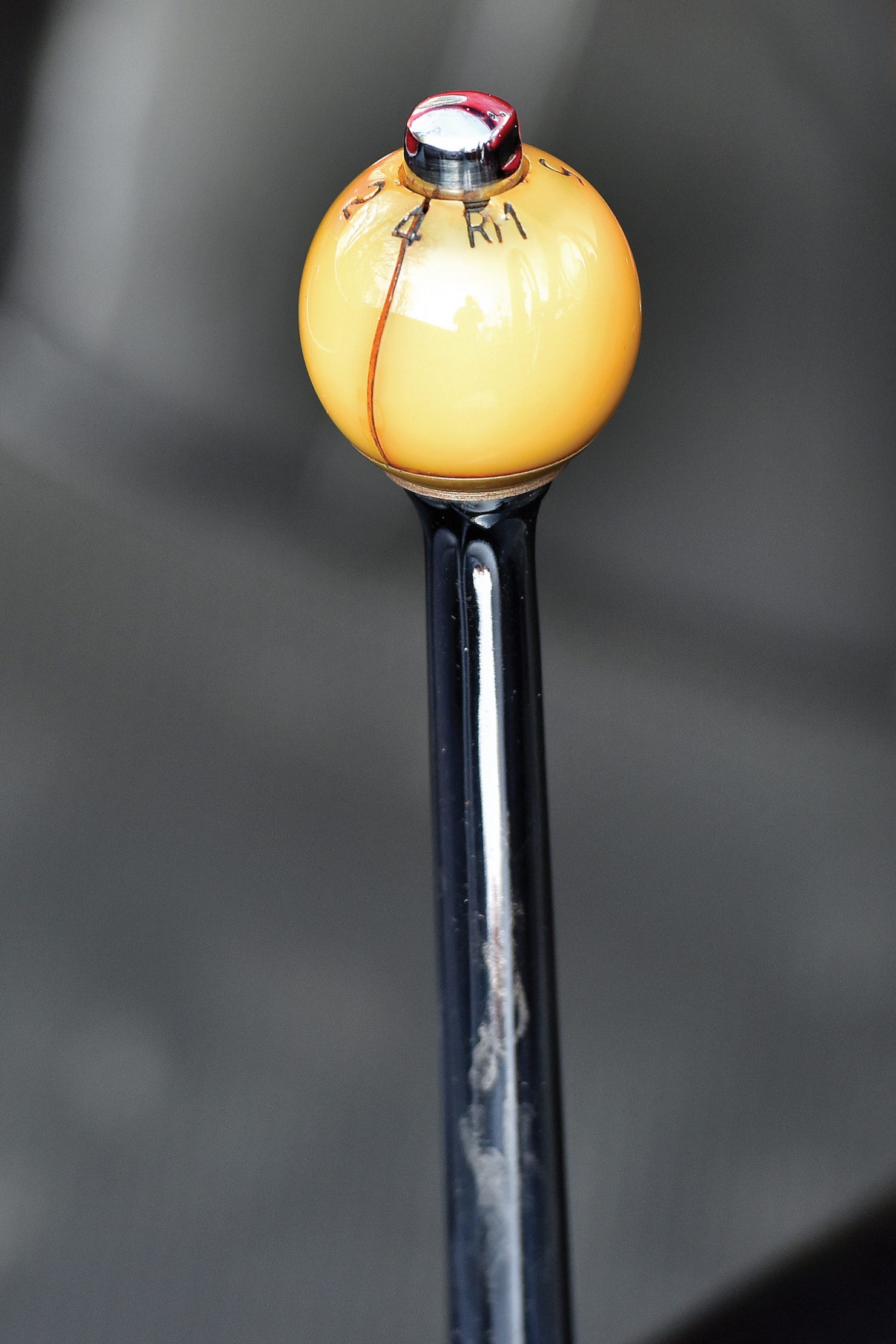 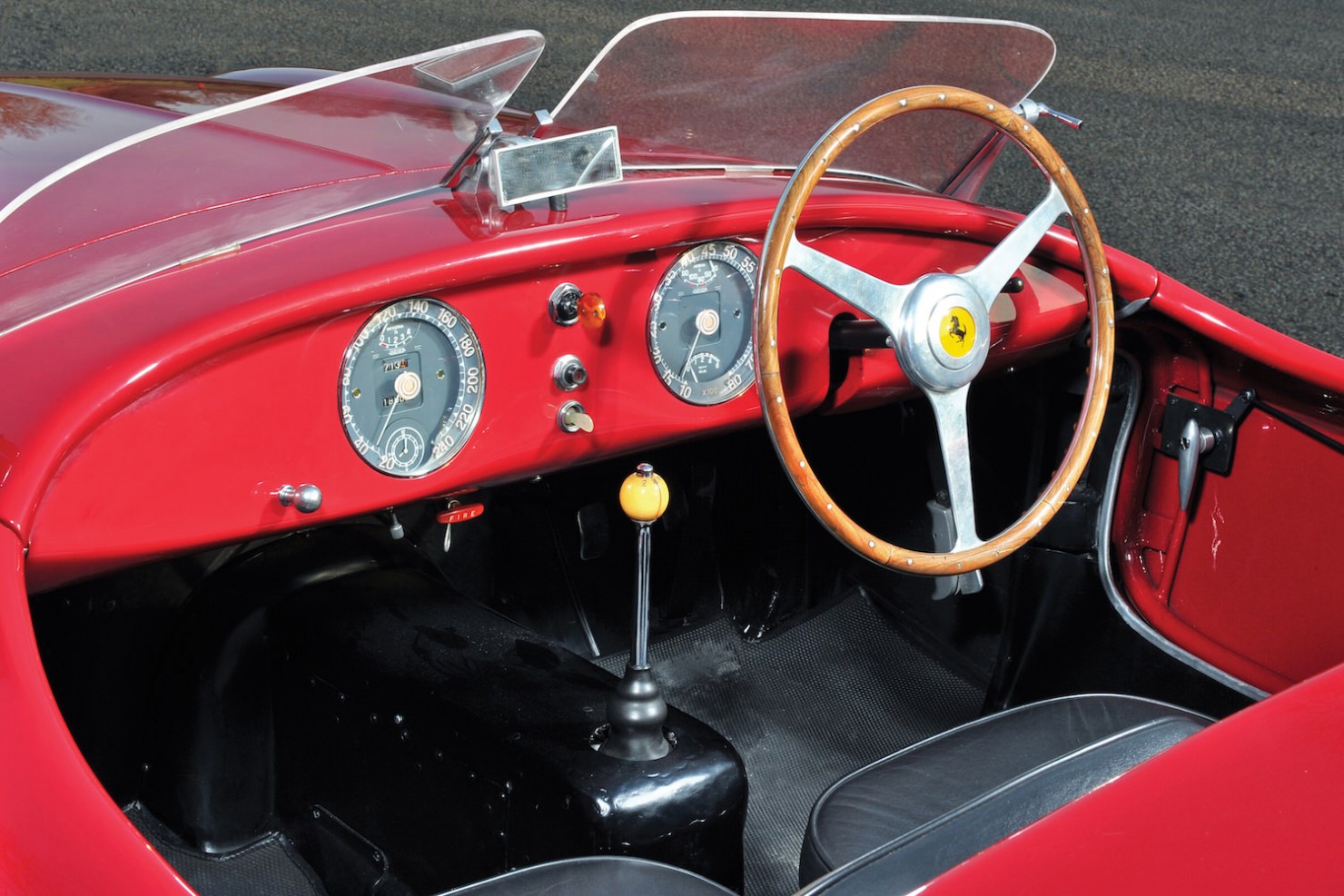 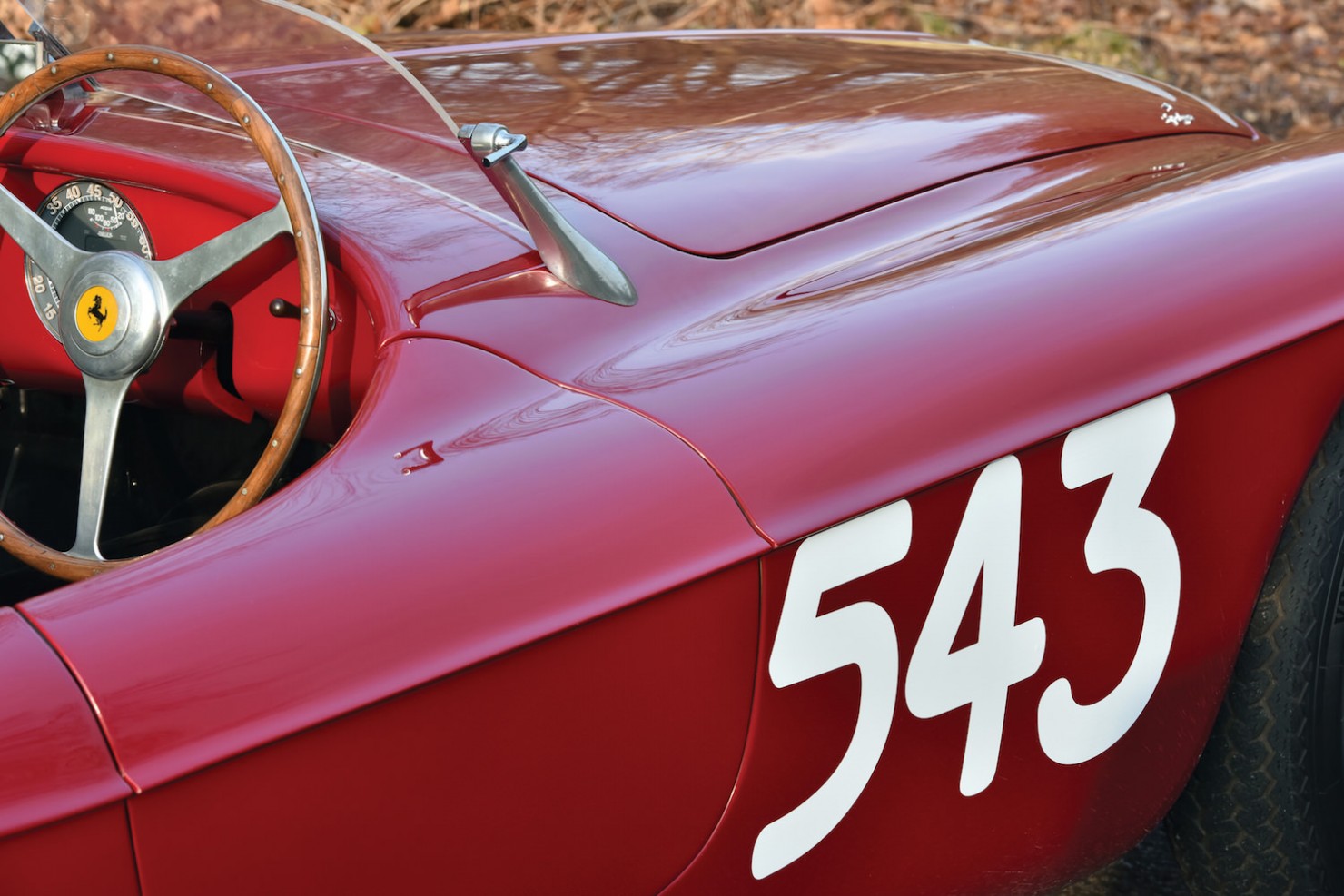 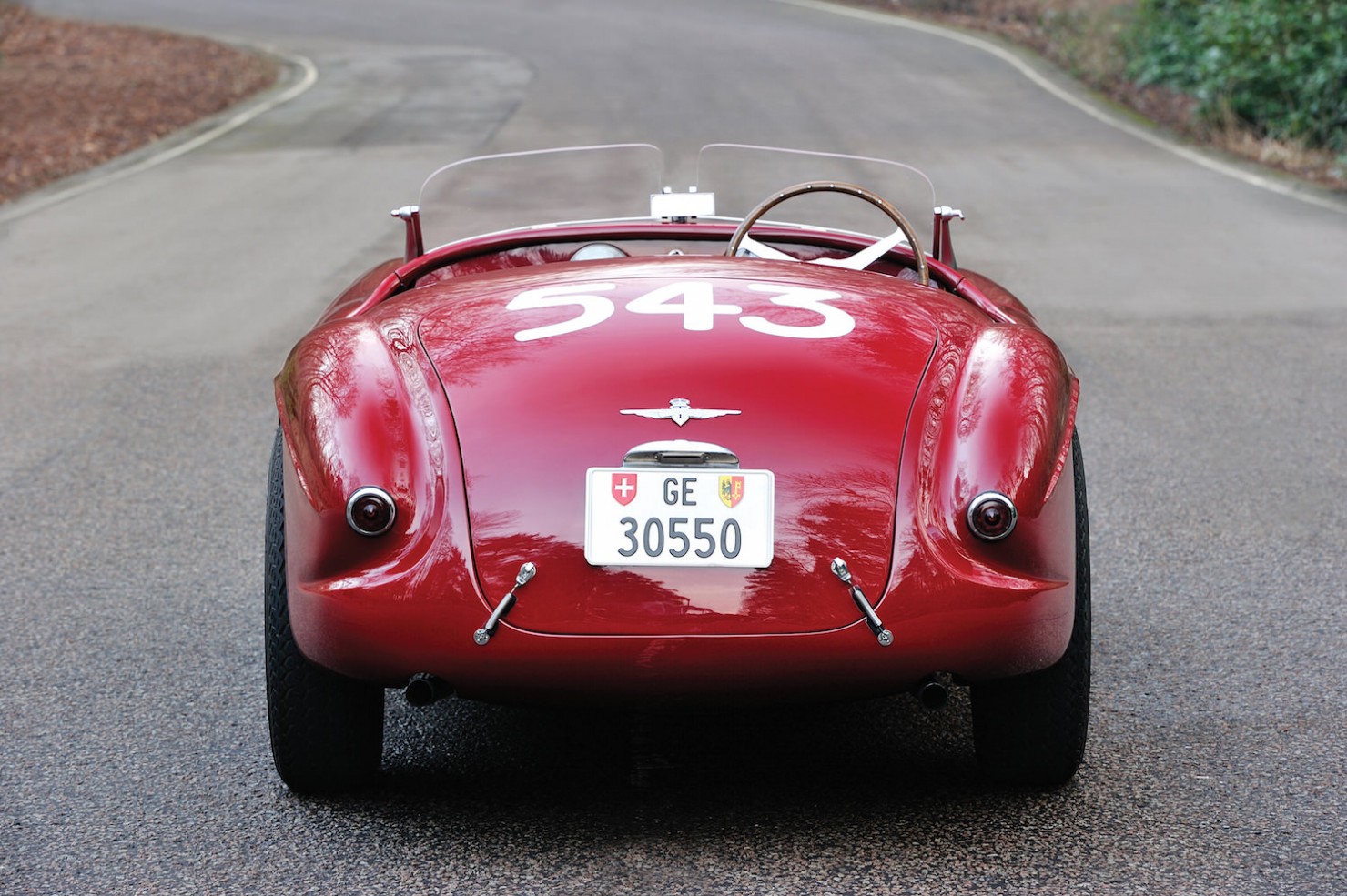 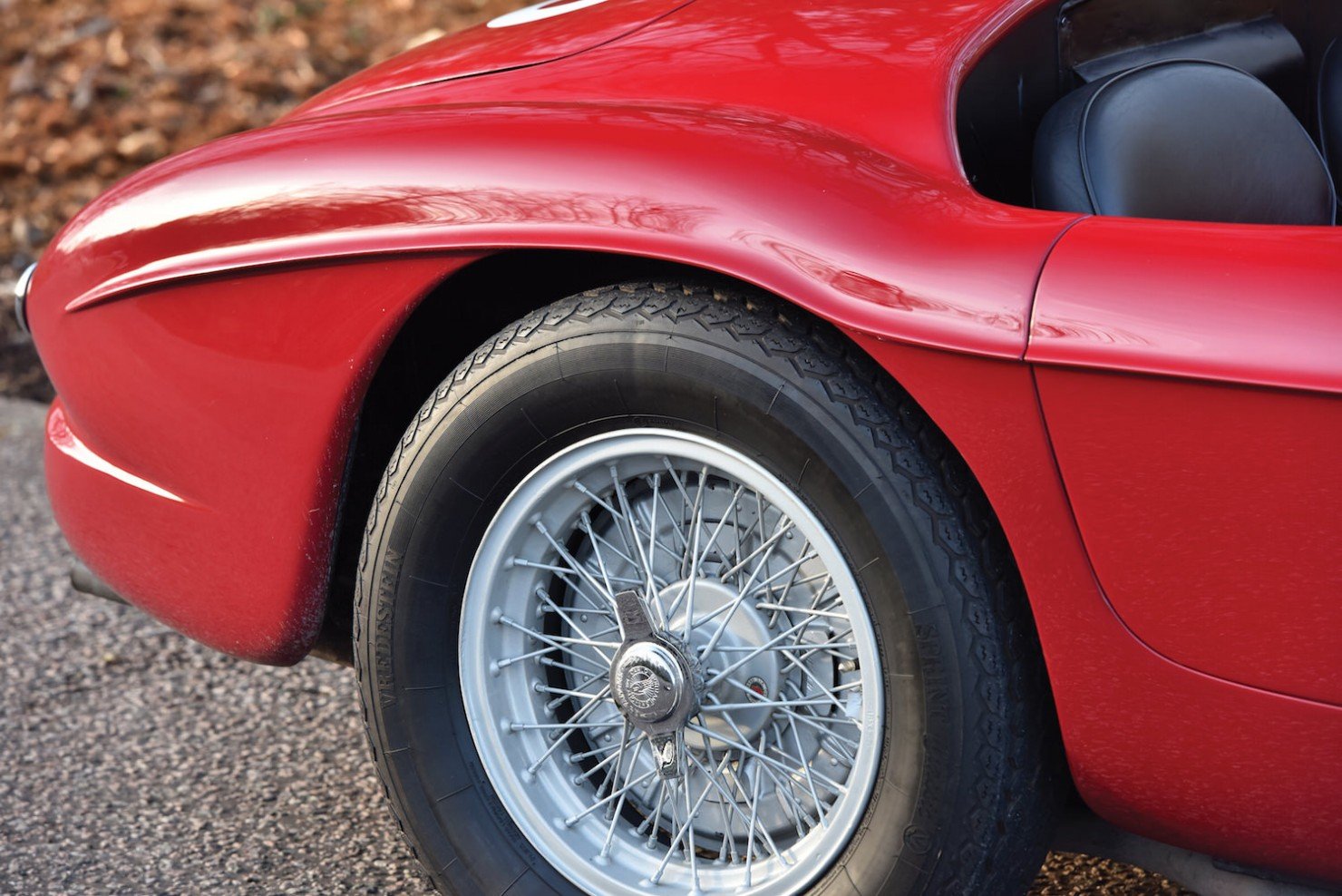 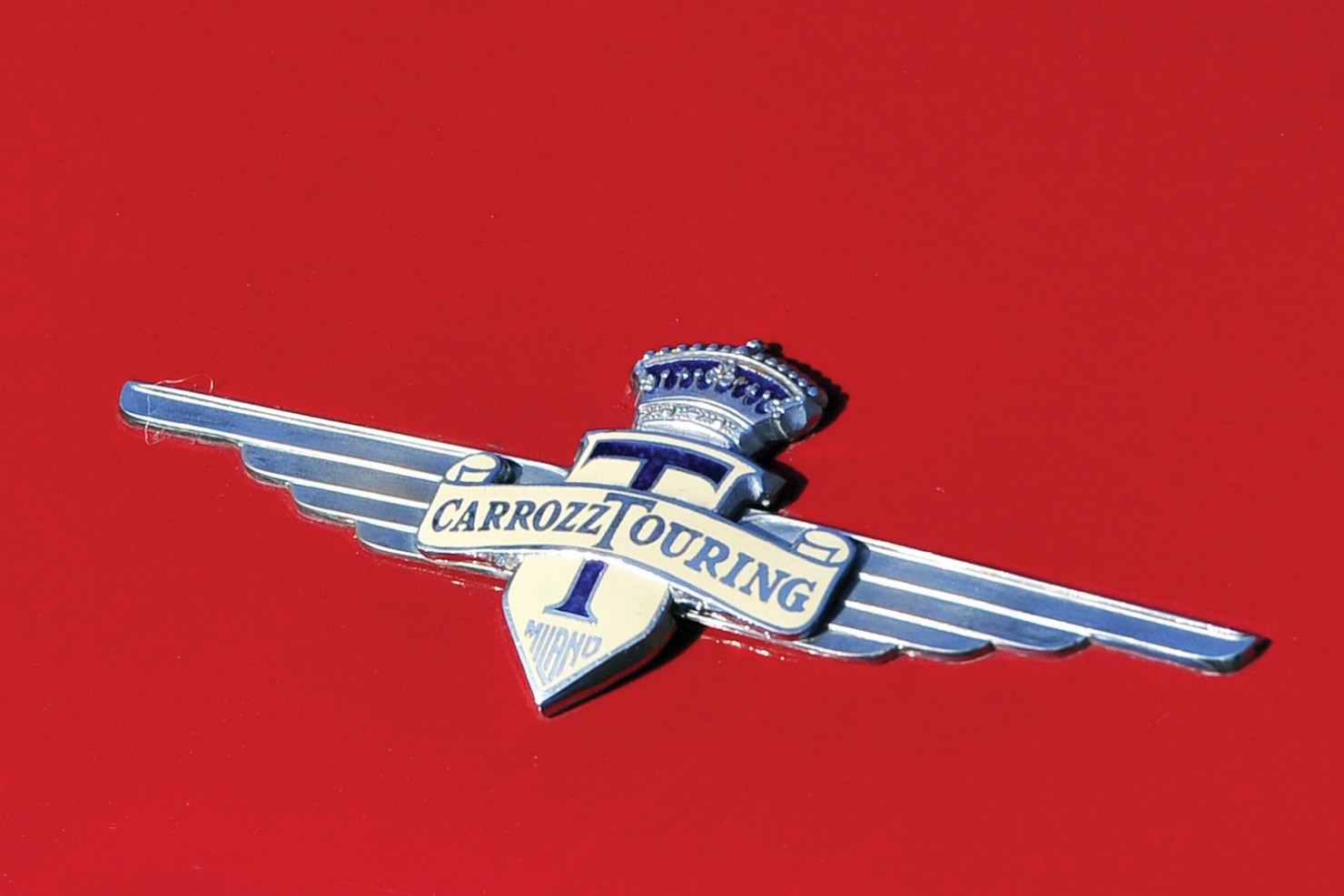 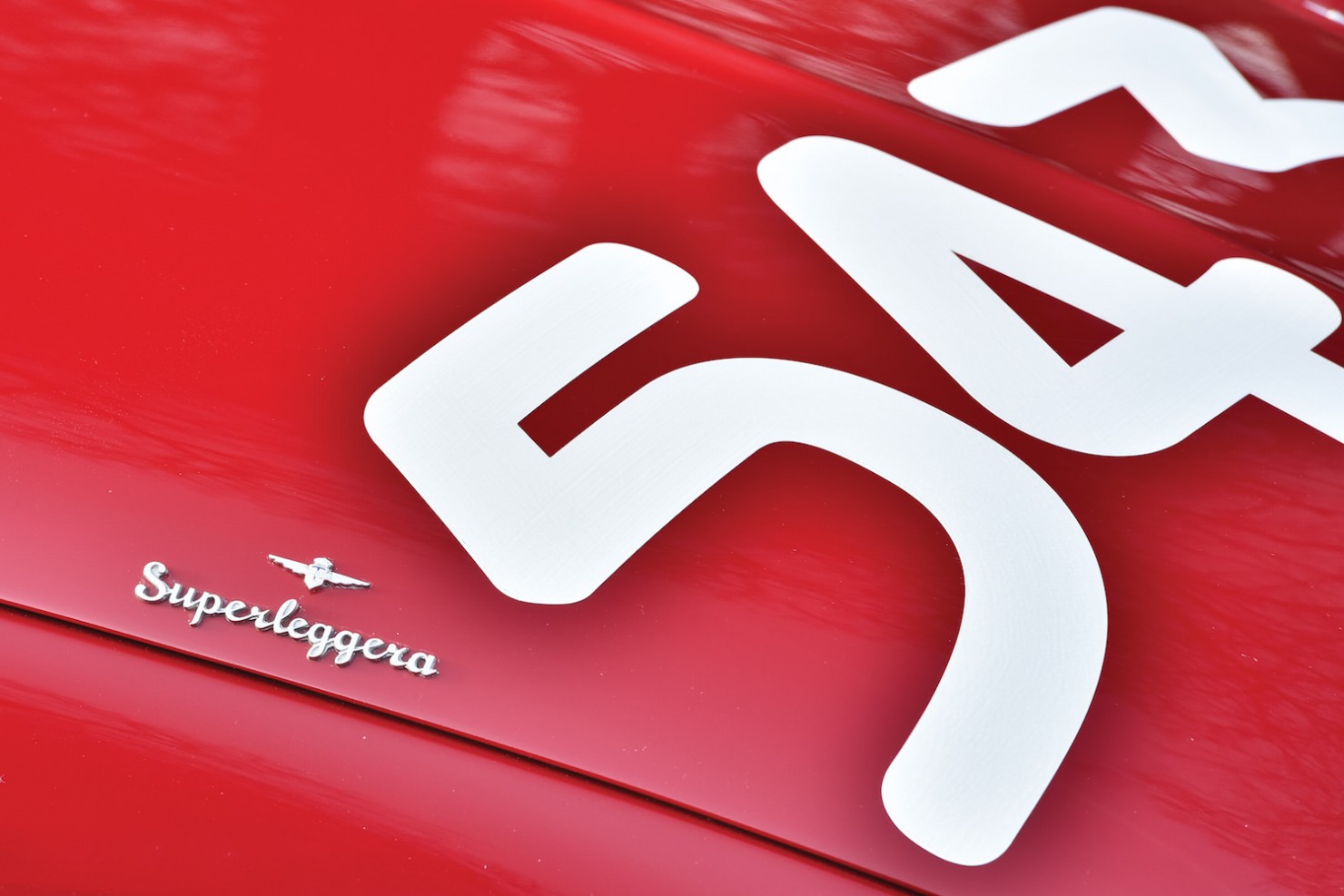 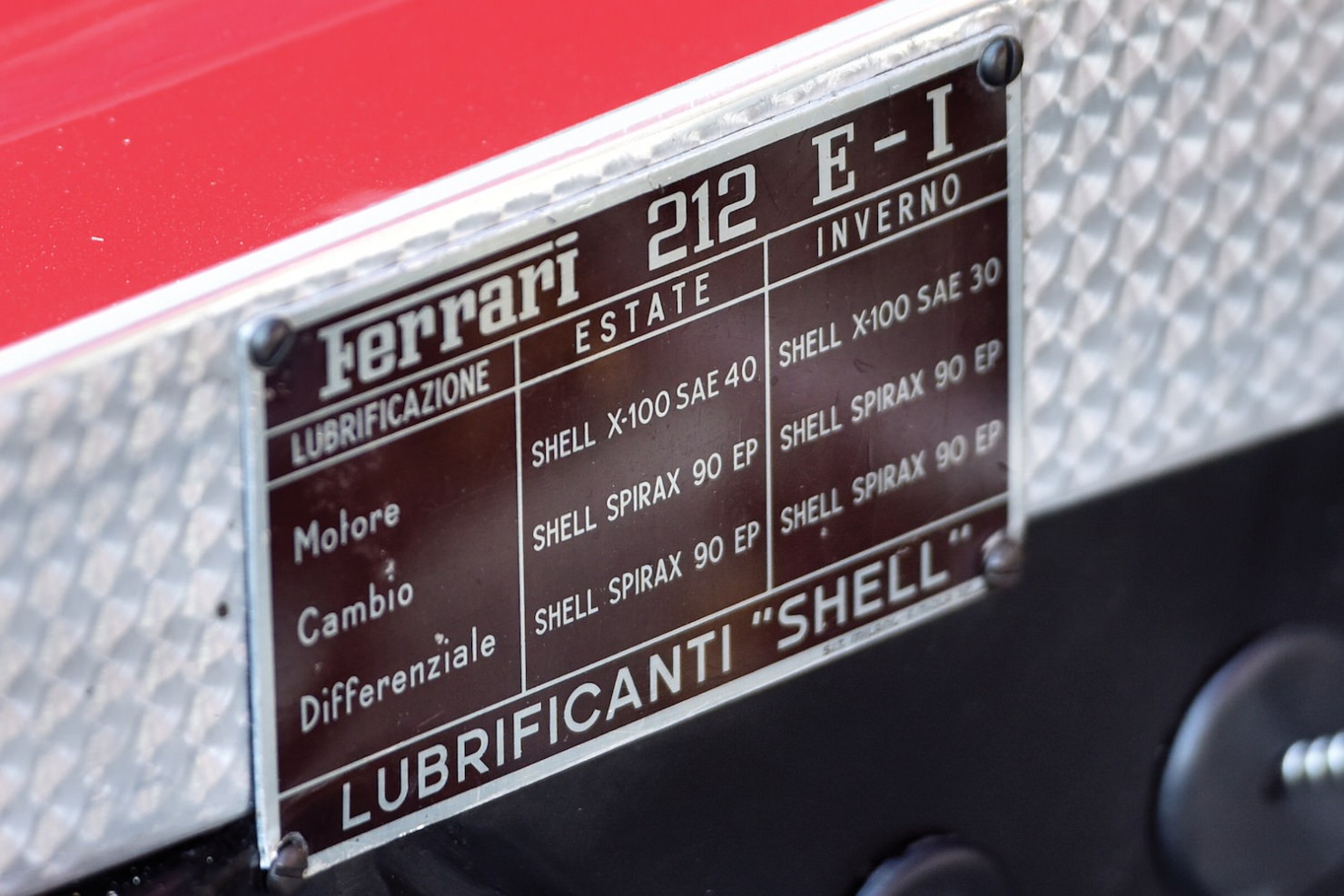 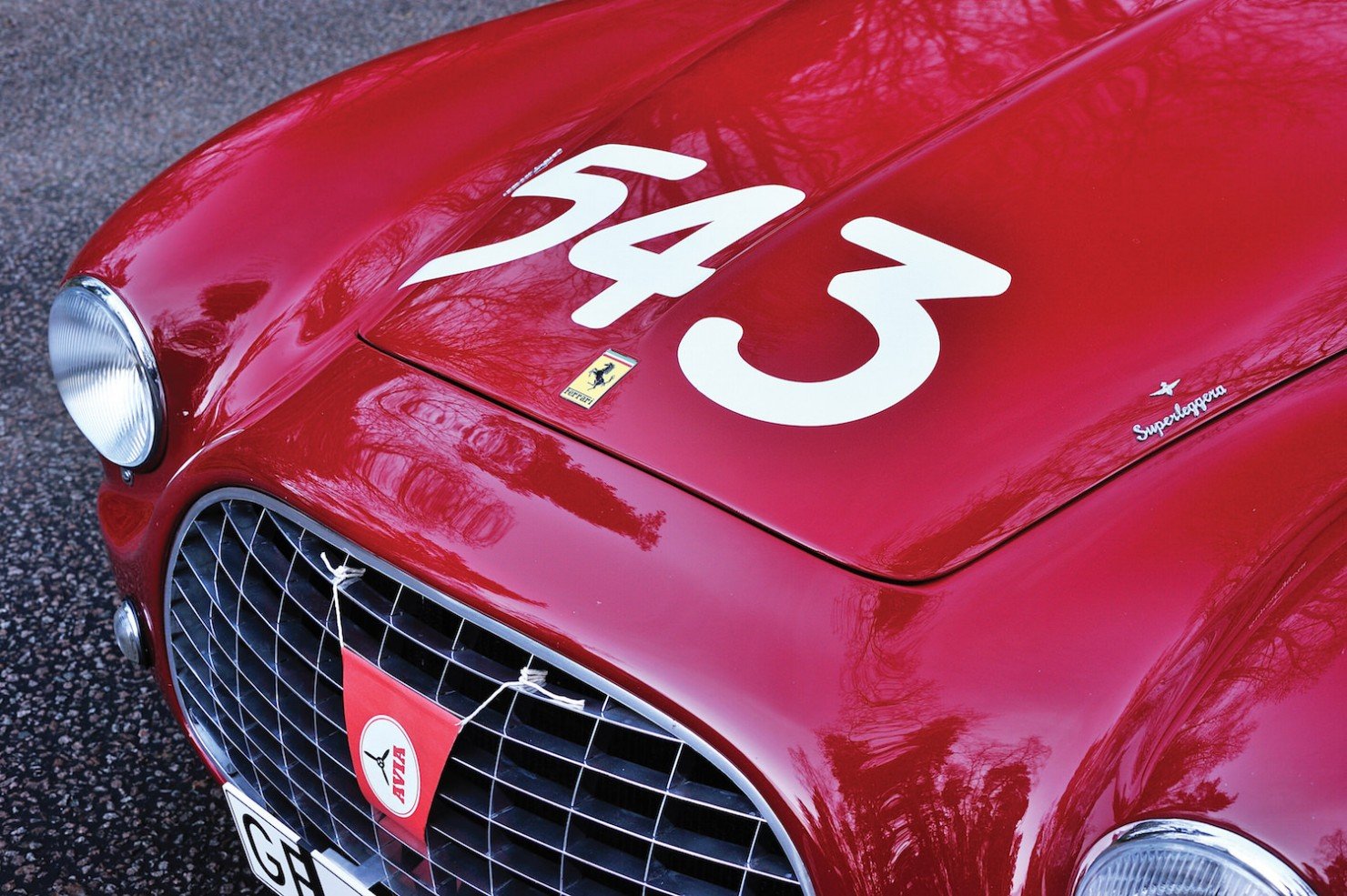 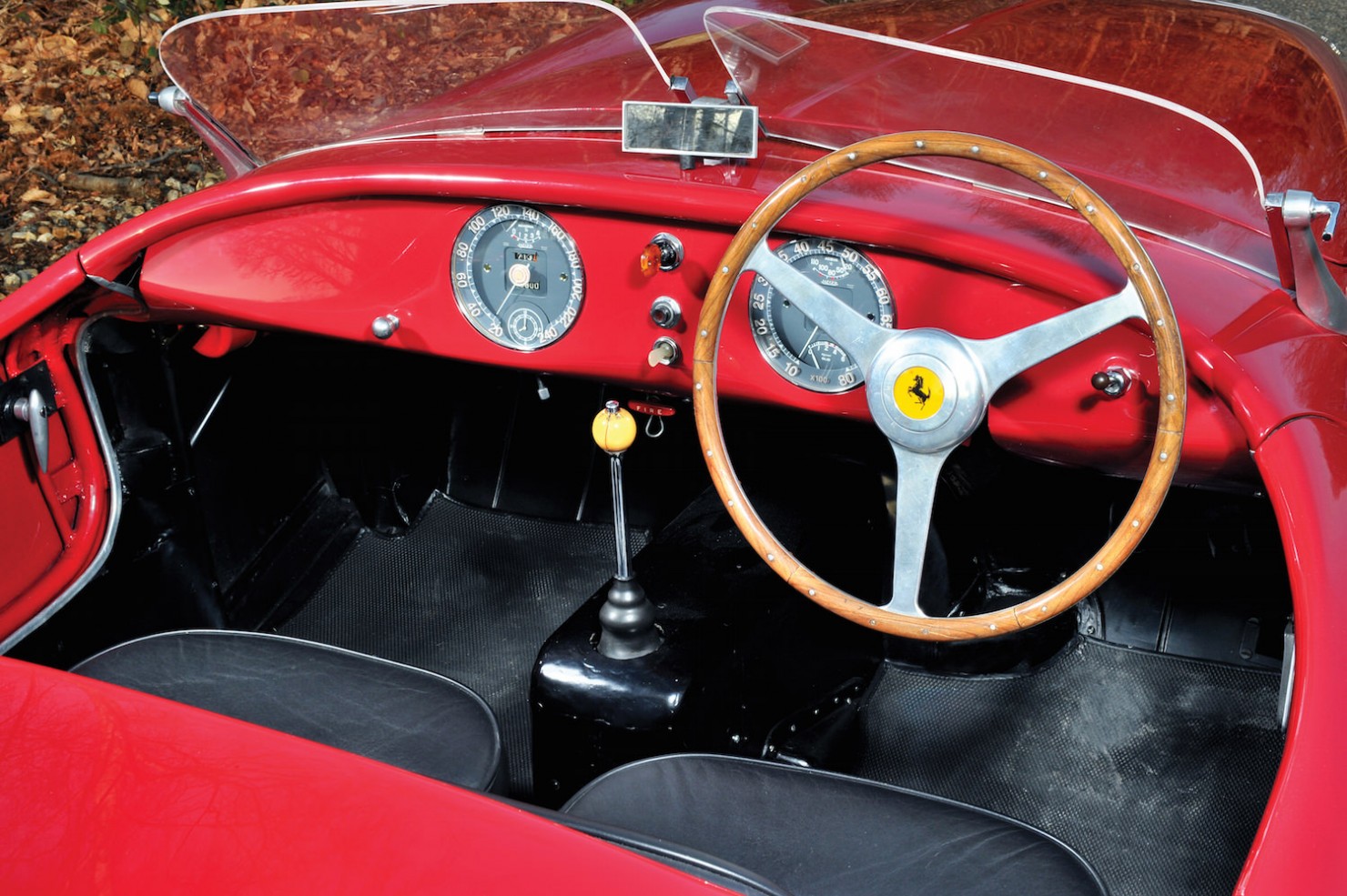 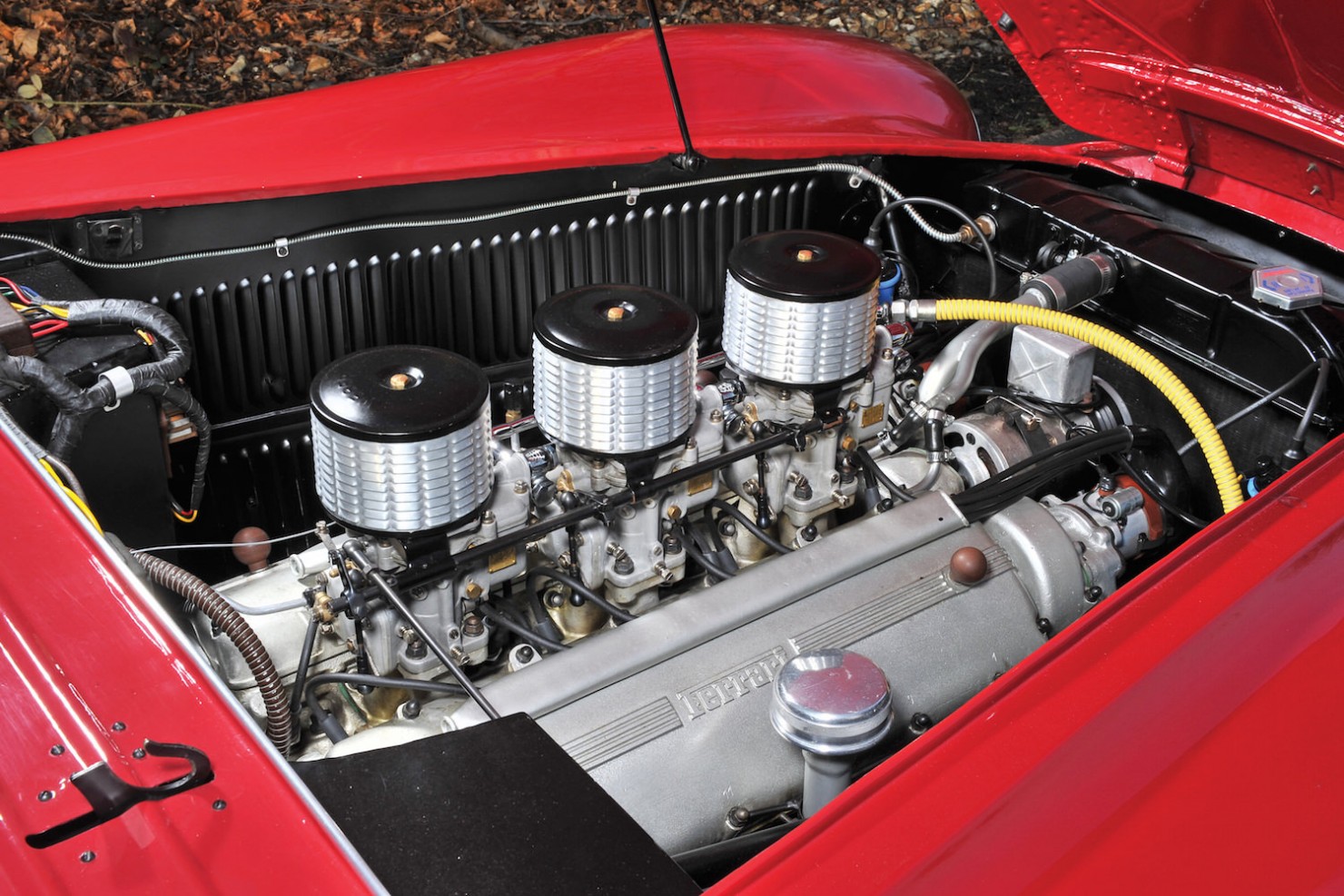