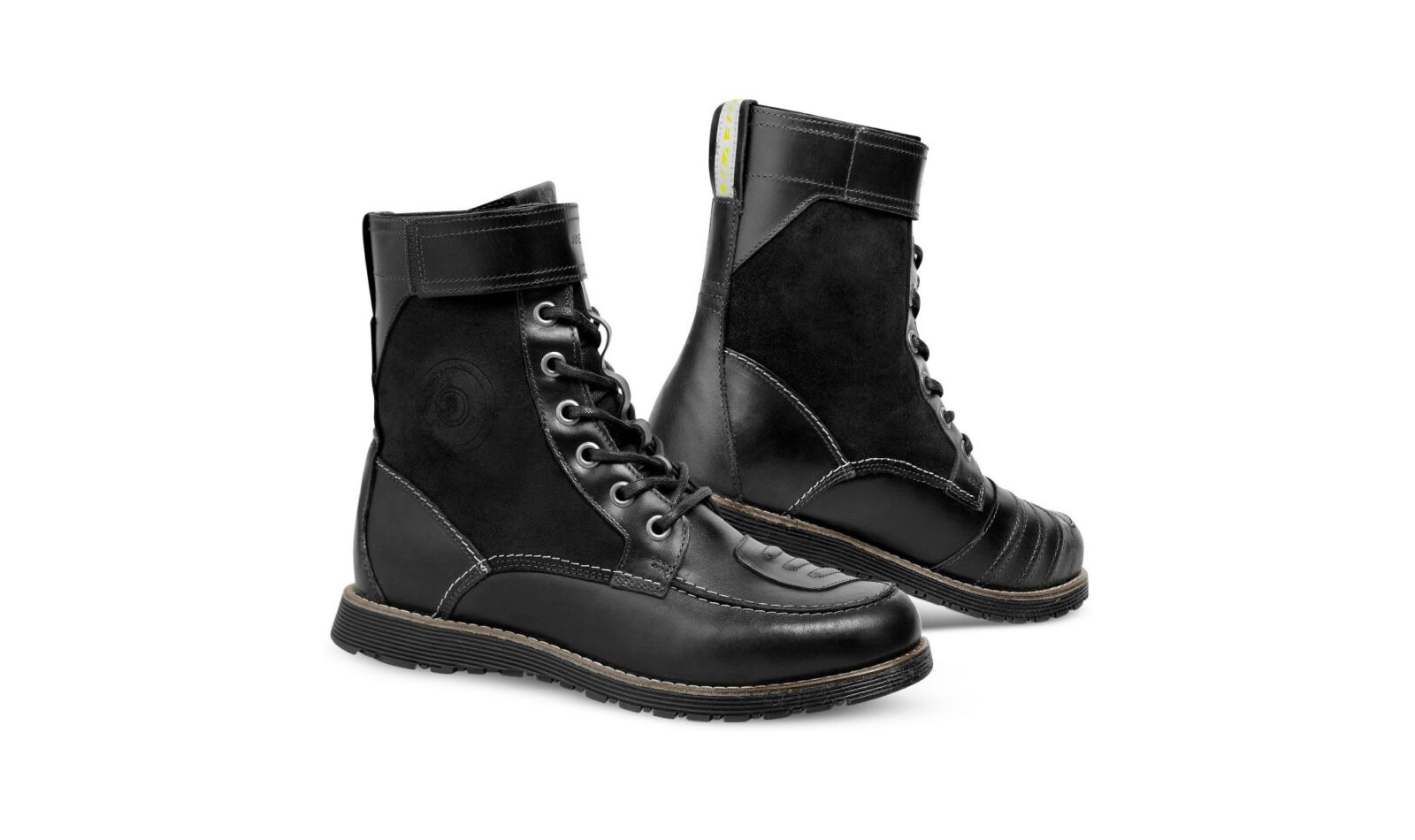 The new Royale Boots by REV’IT are part of the company’s expanding line of motorcycle boots that have been built to look as much like regular street wear as possible – with just the leather gear shift pad giving away their true purpose.

With thermoformed heel and toe cups, full grain cowhide and a water resistant outer, the Royale Boot offers good protection from bad days on your motorcycle – with the added bonus of not making you look like a Power Ranger Cosplay weirdo. 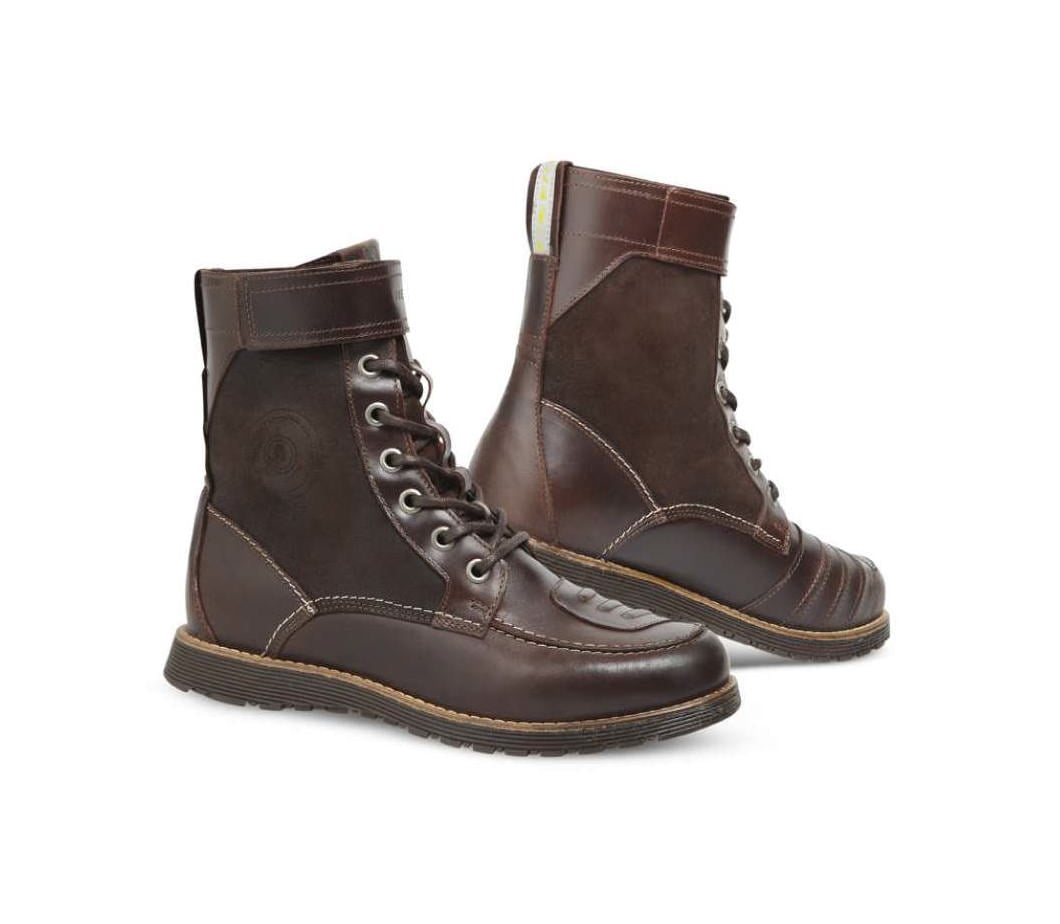