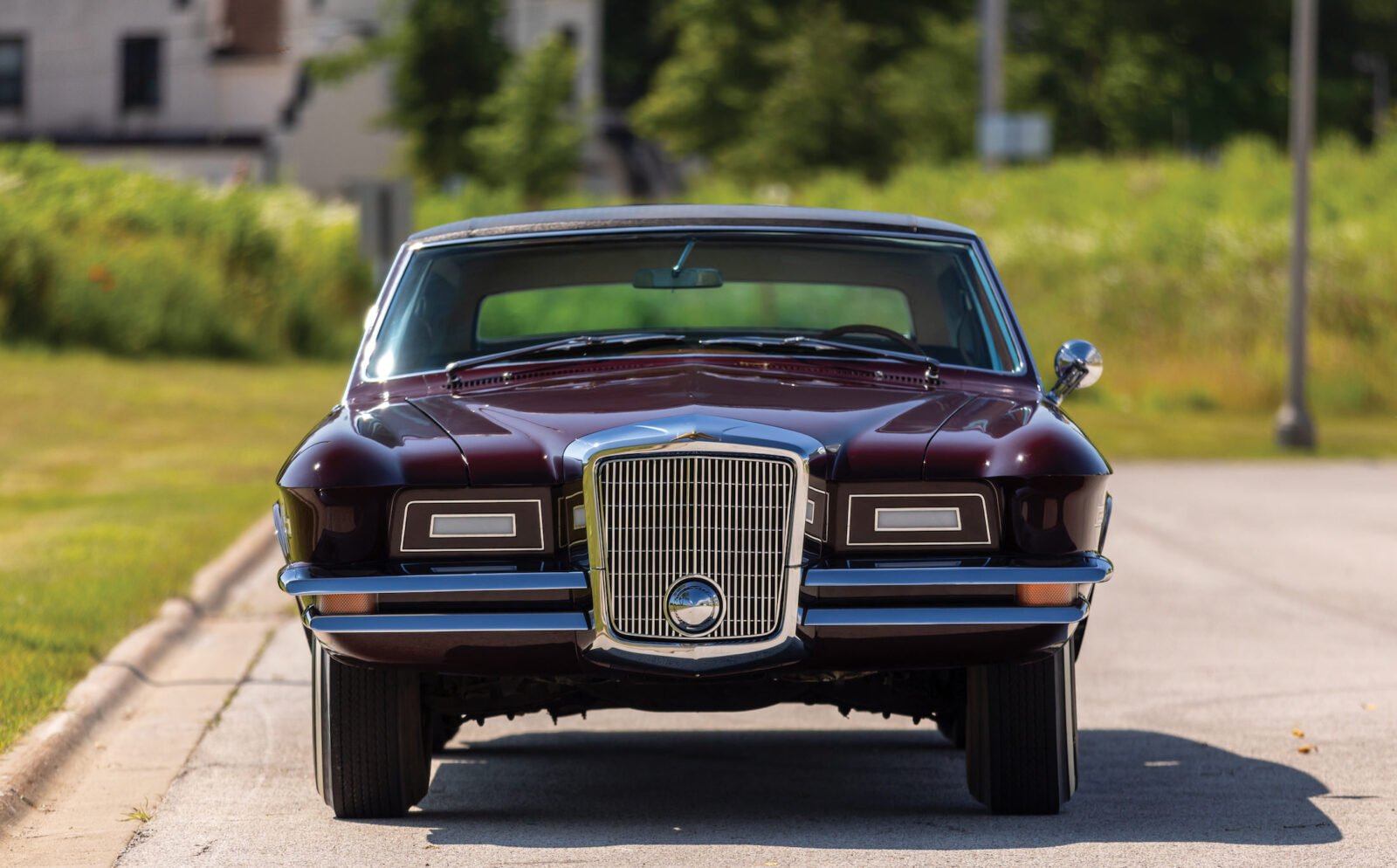 There have been a slew of attempts to revive iconic early-20th century motoring marques and some of them have been successful, like Bugatti, Indian, Norton, and Maybach. Many have tried and failed to resurrect former motoring greats, like Duesenberg, Vincent HRD, Cord, and Excelsior.

The resurrection of Duesenberg came exceedingly close to succeeding, a factory was set up on 88 acres of land in Indianapolis, former Auburn-Cord-Duesenberg engineer Dale Crosper and former Chrysler engineer Paul Farago were brought onboard to develop the underpinnings of the car, and Virgil Exner and Virgil Exner Jr. were brought in to take care of the design. 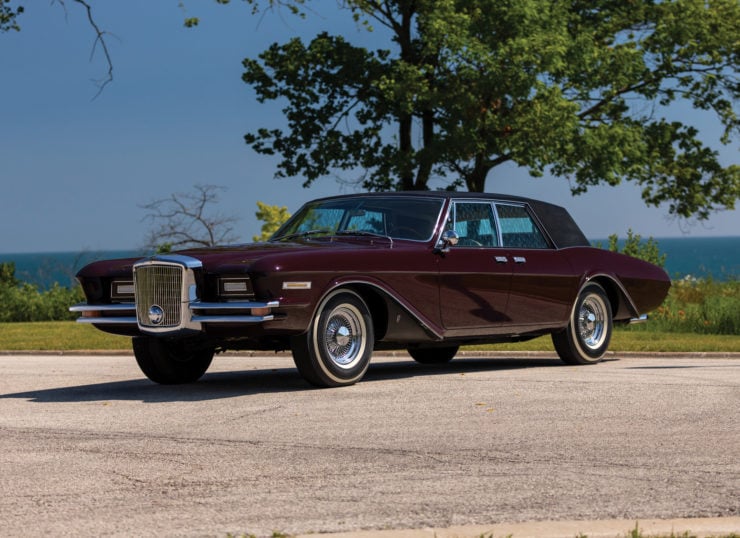 The design that was penned for the Duesenberg Model D would be hugely influential on the rest of the US automakers, and it would be a leading precursor to the neo-classical/brougham design trend that swept the US manufacturers in the late ’60s and throughout the ’70s.

Once the design work was done Exner leveraged his close ties with Chrysler to get his hands on an Imperial chassis fitted with an uprated 440 cubic inch V8 with 425 hp, and an automatic transmission. The chassis was lengthened to 137.5 inches and sent to Ghia in Italy for its hand-formed all-metal bodywork, once completed it was sent back to the United States for finishing.

The interior of the Model D was opulent, staggeringly so for the era, with climate control A/C, four wheel disc brakes, a simple autopilot system, plush cashmere-and-leather upholstery front and rear, thick carpeting, wooden trim, fold-down tables in the rear, an AM/FM radio, a set of dashboard gauges fitted to the rear so the passengers could monitor speed, there was also an altimeter, and dual fuel tanks. Optional extras included a built-in television, a bar, a Motorola stereo, and magnesium wheels. 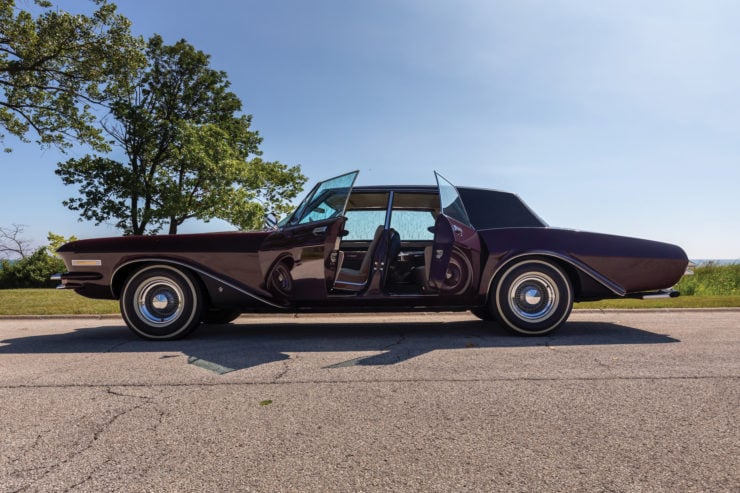 In 1965 the new Duesenberg company began showing the concept car to prospective buyers, motoring journalists, and motoring figures in the United States. It was listed with an MSRP of $20,000 USD which was approximately double the price of a new Cadillac, this didn’t slow down prospective buyers however, and over 50 people put down the required $5,000 USD deposit to get a new Duesenberg Model D including Elvis Presley and comedian Jerry Lewis.

Despite the overflowing order book, funding was pulled by McManis with no clear reason publicly available, this killed the project overnight and caused the almost instant closure of Duesenberg for the second time in 30 years. The only car that was built was the example you see here, and it’s been living in museums and private collections since the late 1960s, running up just 800 miles on the odometer in the intervening 50+ years.

It’s due to roll across the auction block with RM Sotheby’s in late August with an estimated hammer price of between $300,000 to $350,000 USD. If you’d like to read more about it or register to bid you can click here to visit the listing. 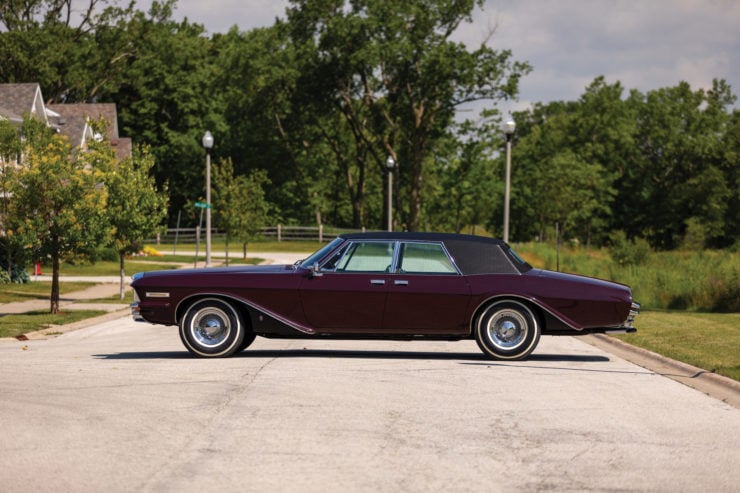 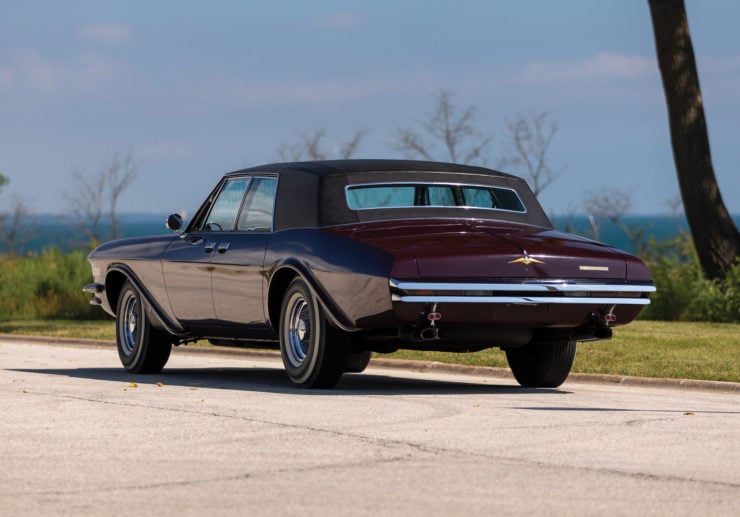 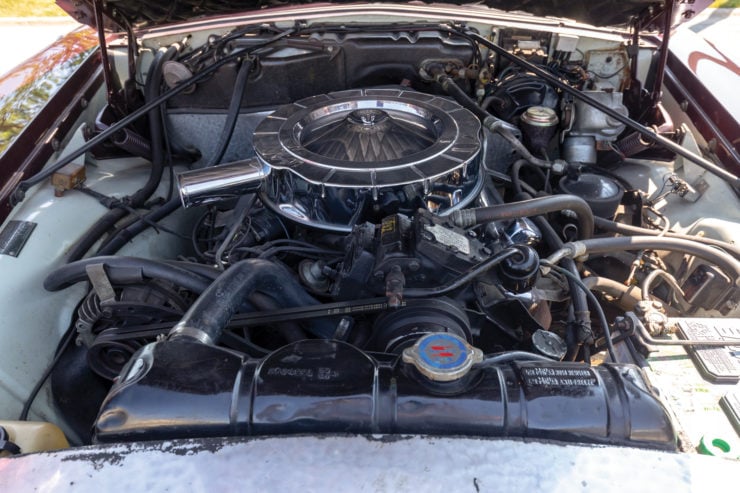 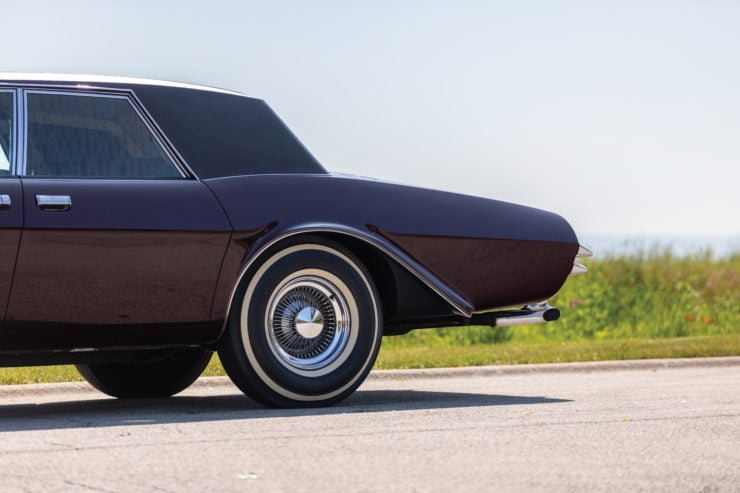 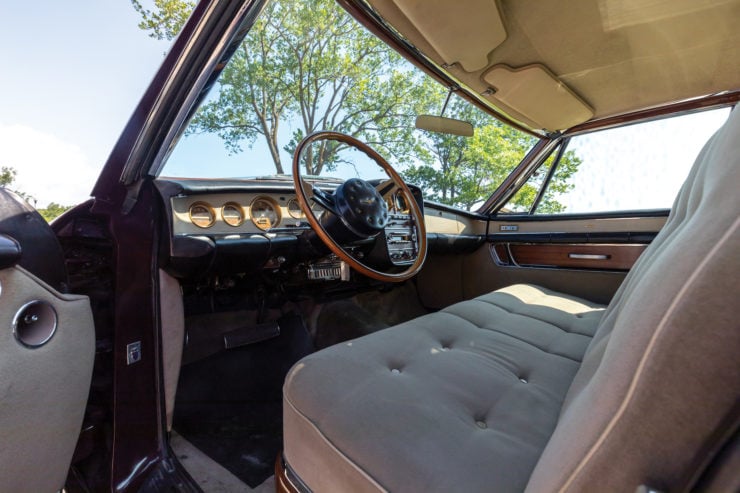 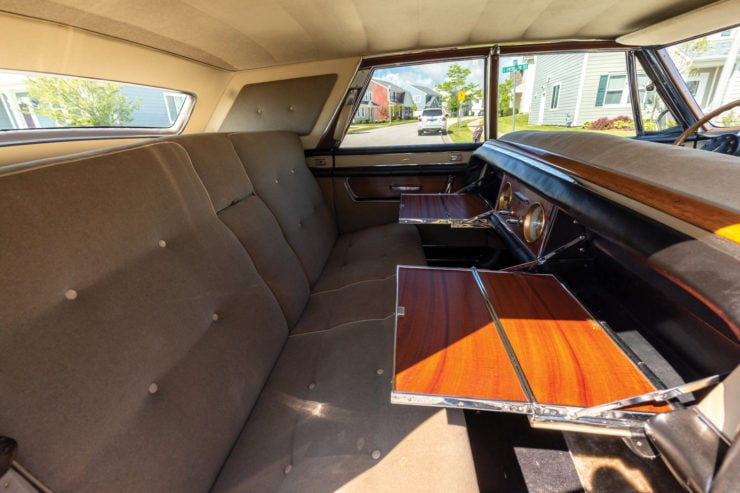 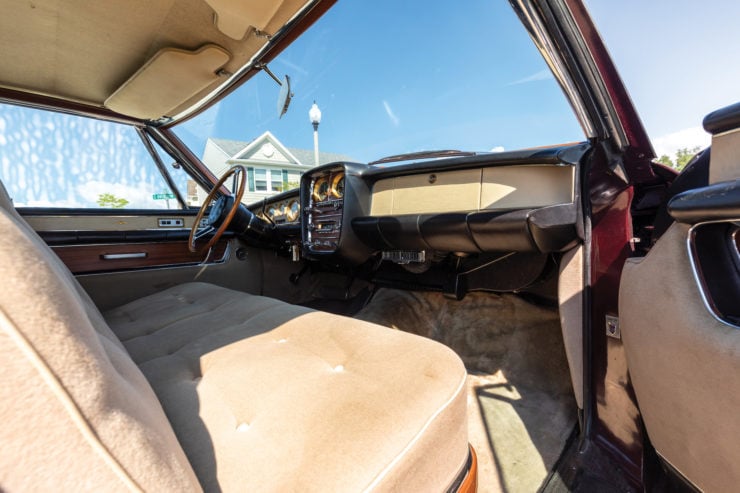 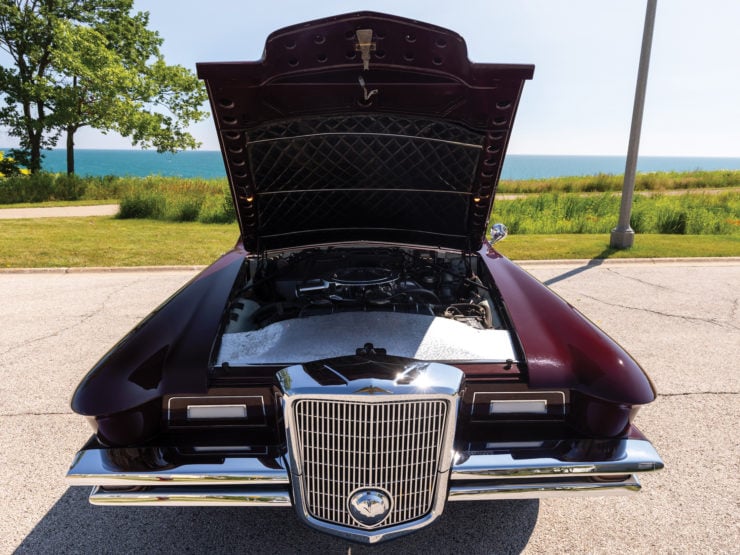 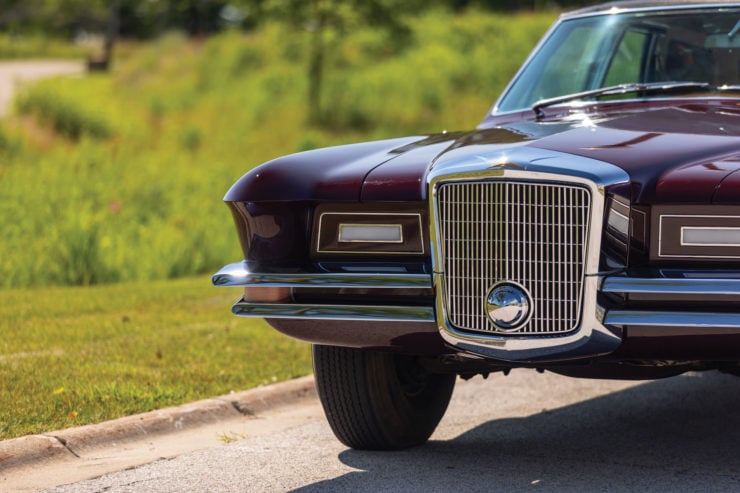 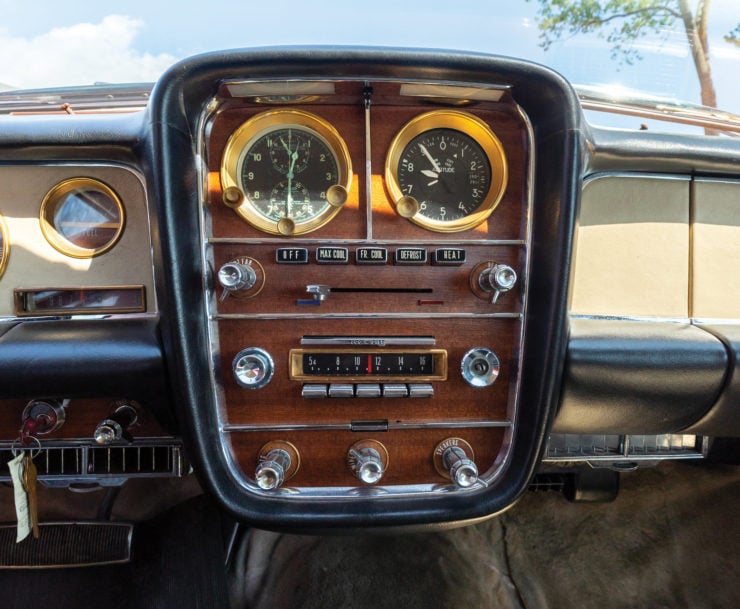 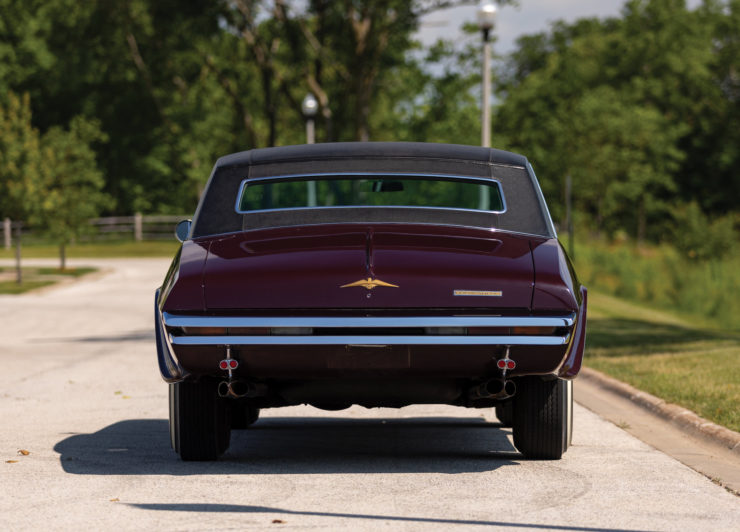 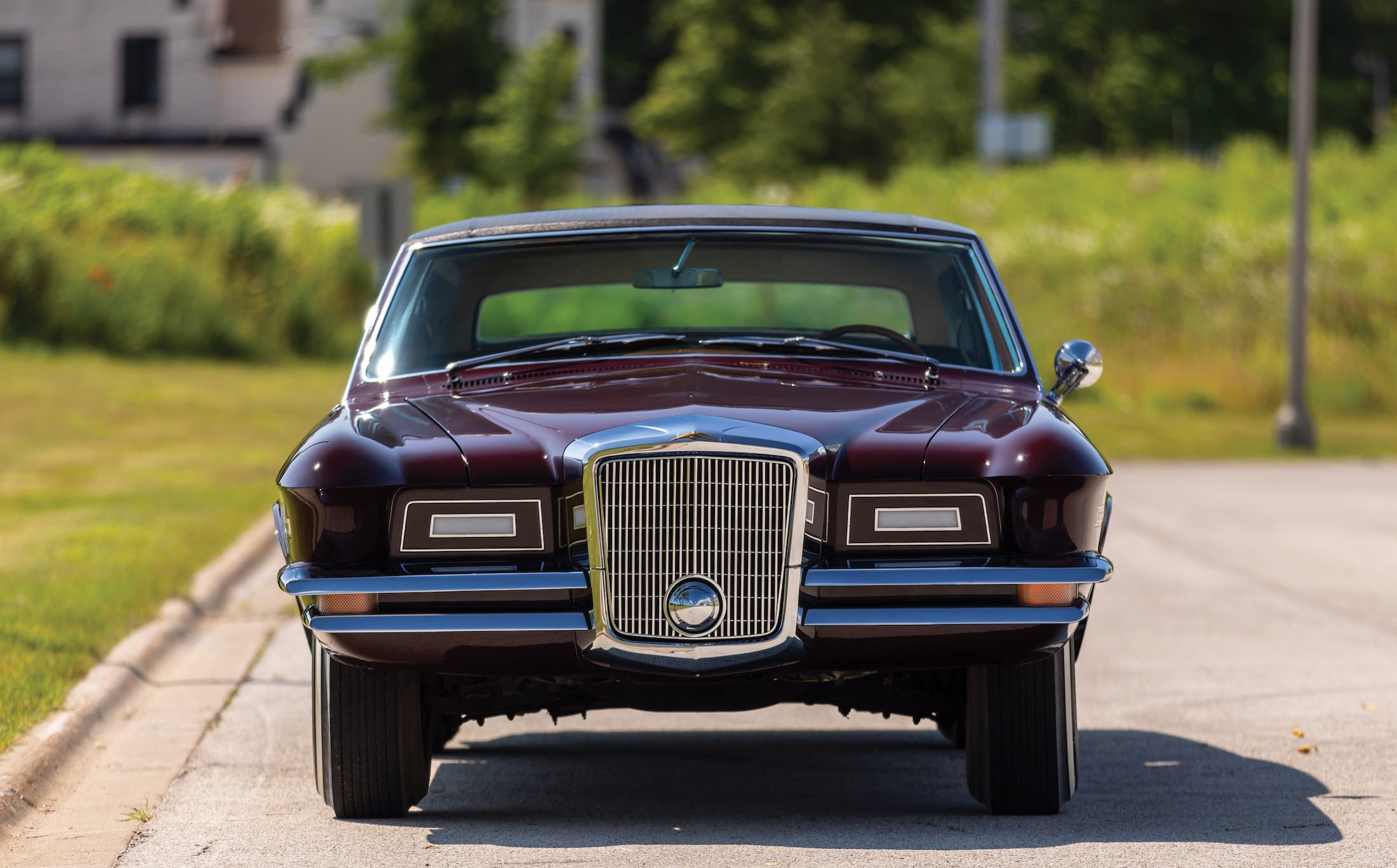