This is a Ferrari Formula 1 engine, more specifically this is a Ferrari Tipo 044/1 Formula 1 engine and importantly, it was the last F1 V12 ever built by Ferrari. Although the eBay listing offers sparse information they have listed a price of $375,000 USD – meaning only a very, very specific group of people will be likely to hit the Buy It Now button. 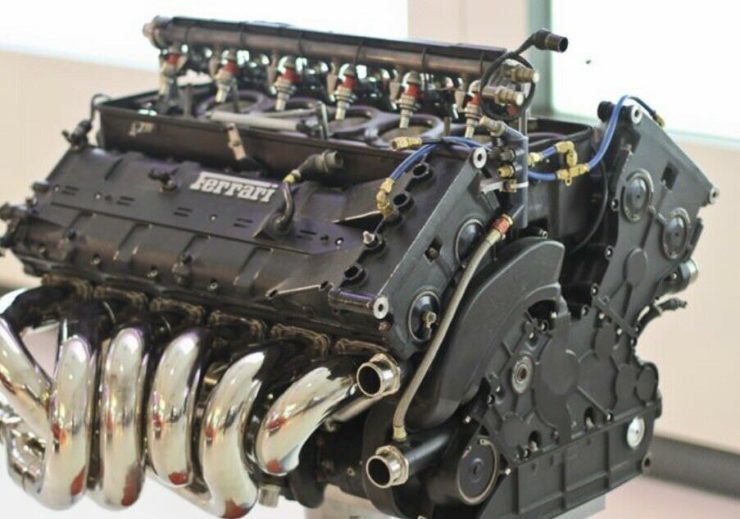 Above image courtesy of eBay Motors

With a total weight of just 132 kilograms (291 lbs) the Tipo 044/1 was a naturally aspirated quad cam (double overhead cams per bank) 75° V12 with 48 valves, an exact displacement of 2,997.343cc, Magneti Marelli digital electronic injection, and it featured a block and heads made from a lightweight aluminum alloy.

Over the course of the 1995 season drivers Jean Alesi and Gerhard Berger would take a slew of podium places in the Ferrari 412 T2, with Alesi taking the car’s only win at the 1995 Canadian Grand Prix ahead of the Jordans of Rubens Barrichello and Eddie Irvine. 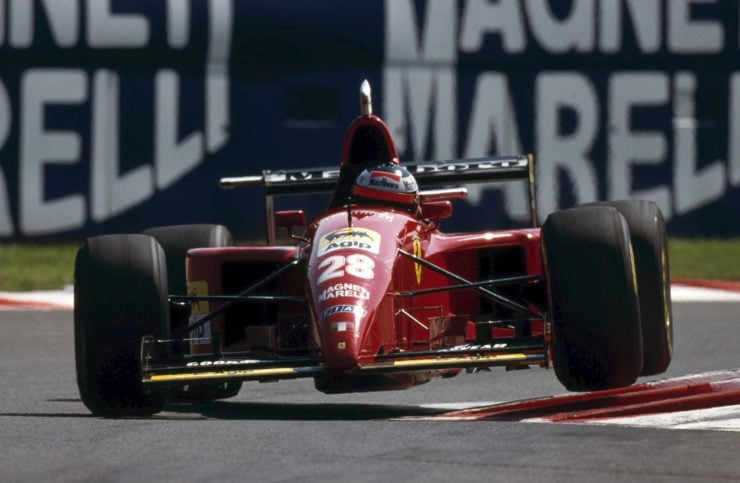 Editor’s Note: The uppermost image of the Tipo 044/1 is used for display purposes only, the actual engine on eBay is shown in the body of the article. 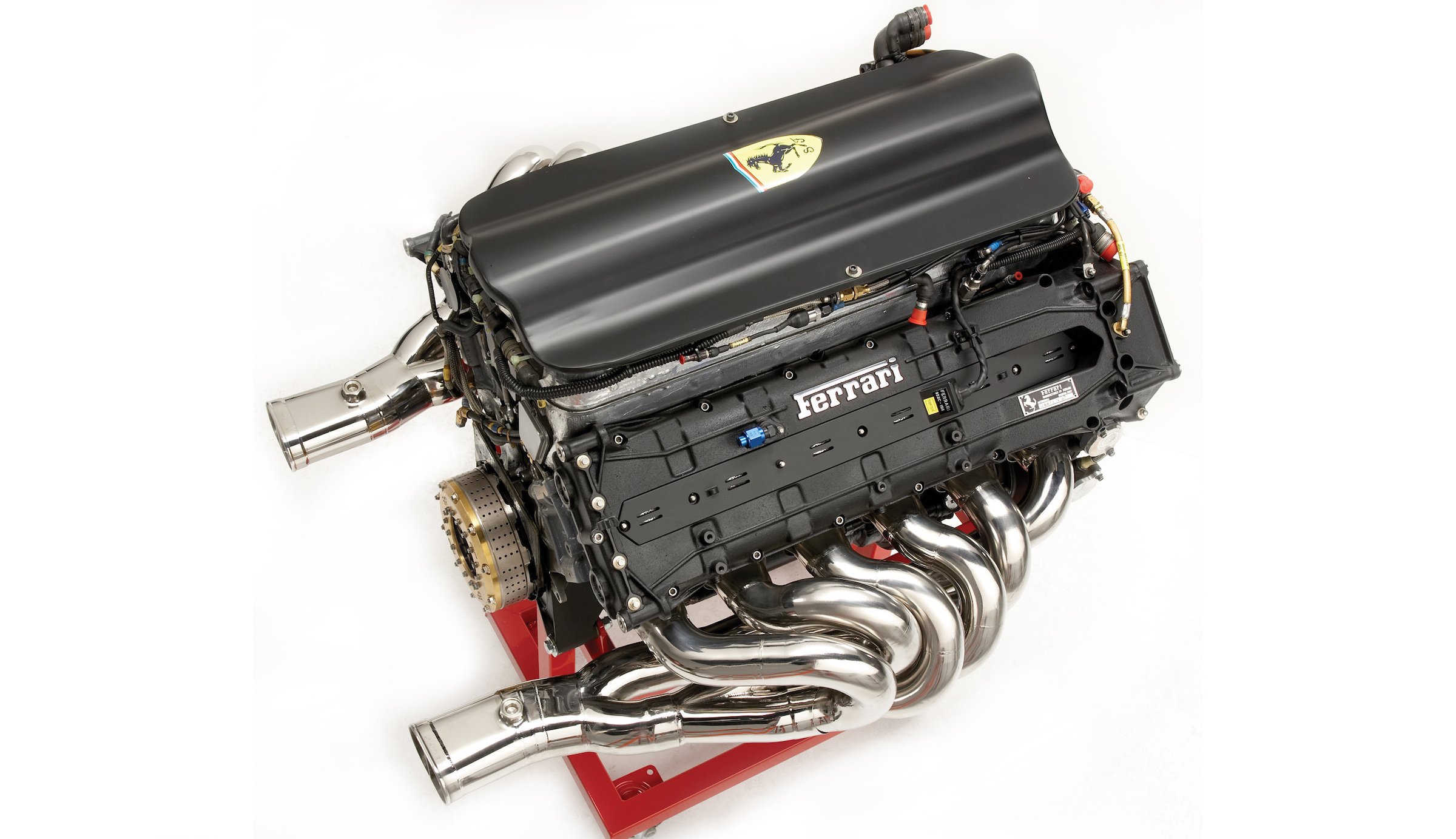