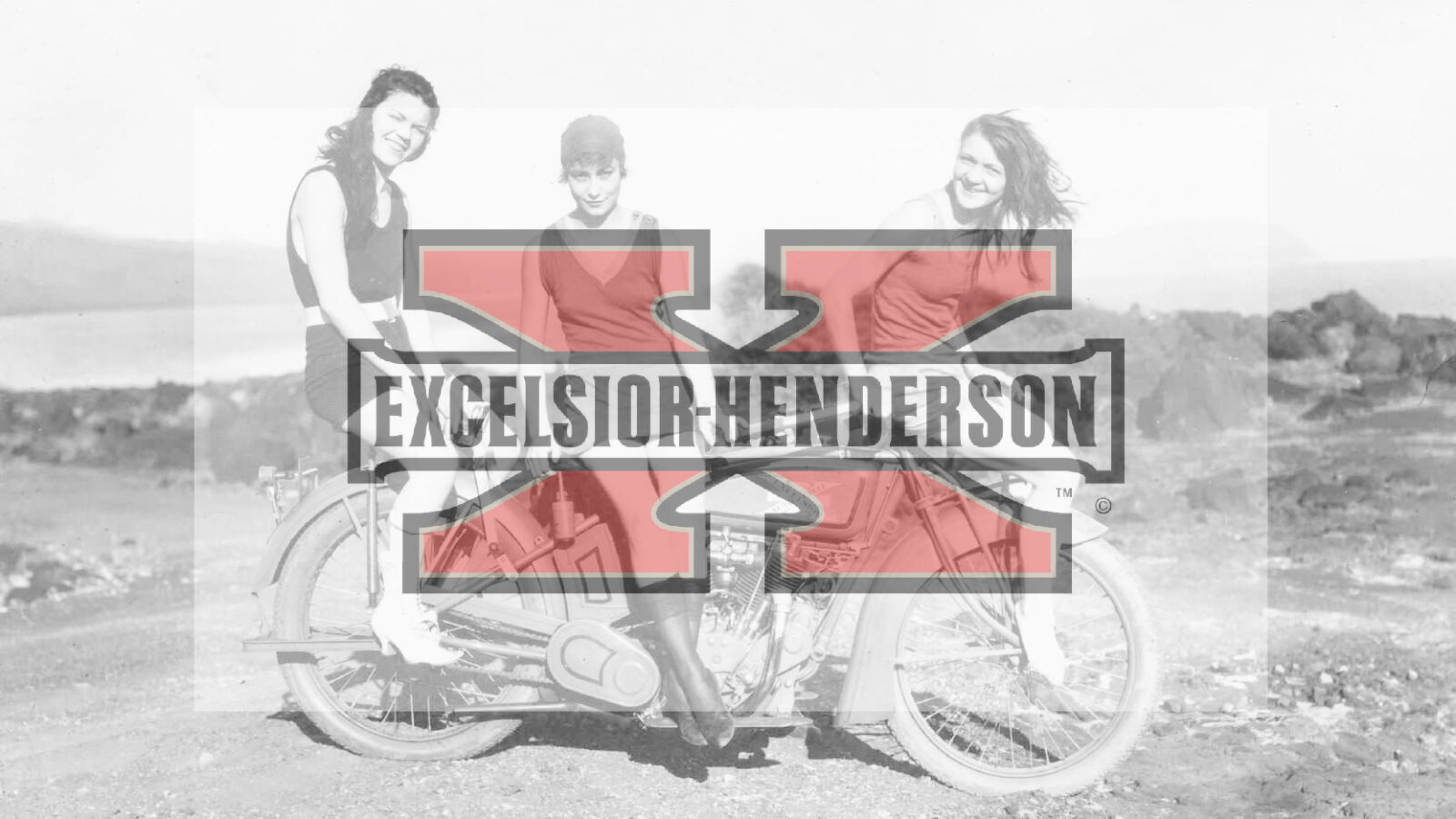 A Very Brief History of Excelsior-Henderson

In the 1920s Excelsior-Henderson stood shoulder to shoulder with Harley-Davidson and Indian as one of the “Big Three” American motorcycle marques. Skipping forward almost 100 years and now Excelsior-Henderson is the last of the Big Three to make a comeback – Indian Motorcycles was recently brought back in a big way by Polaris and Harley-Davidson has survived and thrived under various ownerships throughout the 20th century and into the 21st.

In 1912, an Excelsior was the first motorcycle to be clocked at 100 mph. 5 years later in 1917 motorcycle maker Henderson became a division of Excelsior, and their names were joined into Excelsior-Henderson – a company with double-barreled American racing heritage.

As the dark curtain of the Great Depression descended over the USA the company chose to end all motorcycle production and focus on far less expensive bicycle production – despite the fact that the motorcycle order books were full at the time. This decision almost certainly saved the company.

The 1990s Resurgence of Excelsior-Henderson

Excelsior-Henderson made a comeback in the 1990s under Daniel Hanlon, and created an all-new model called the Super X – a large V-twin cruiser with a newly designed engine, frame, and ancillaries.

A few thousand were made before the company went under just as it was nearing profitability in 1999. The company has been waiting for a new owner ever since, and with the surging interest in classically styled motorcycles – the time for a rebirth could be fast approaching.

If you’d like to read more about the history of Excelsior-Henderson or register to buy it, you can click the red button below. 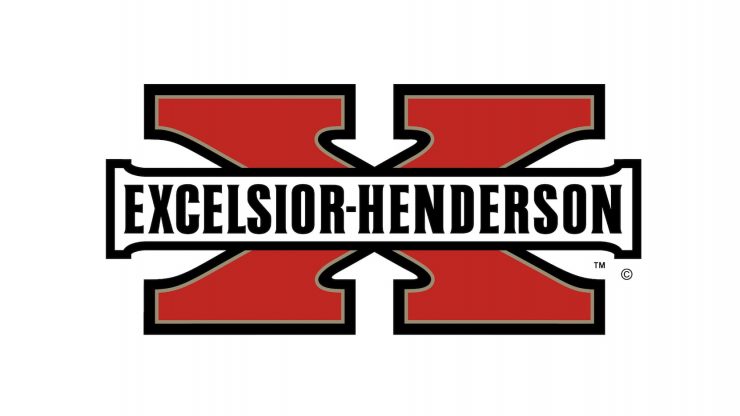 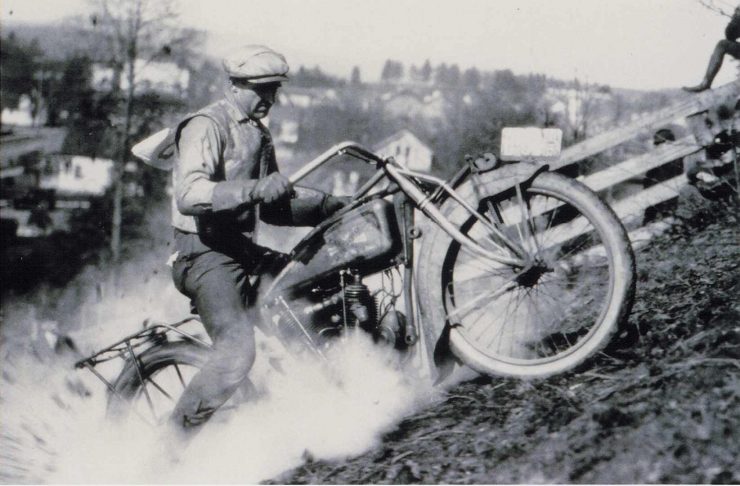 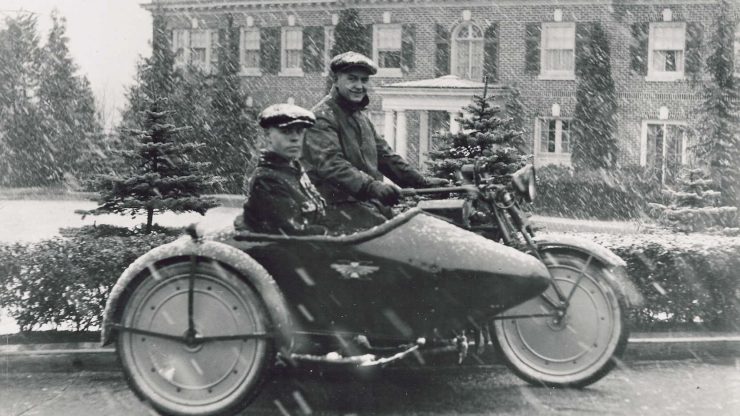 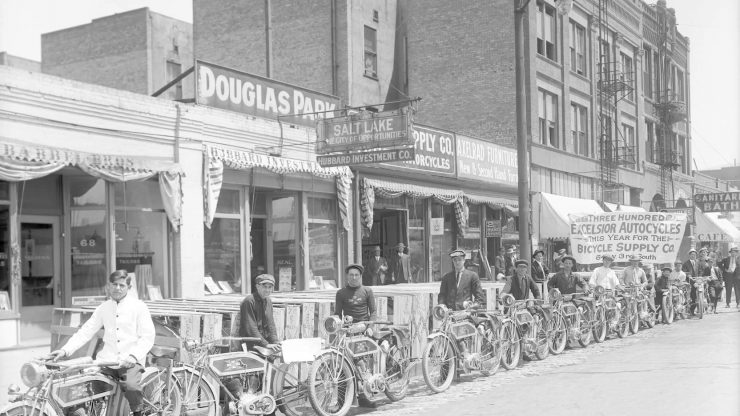 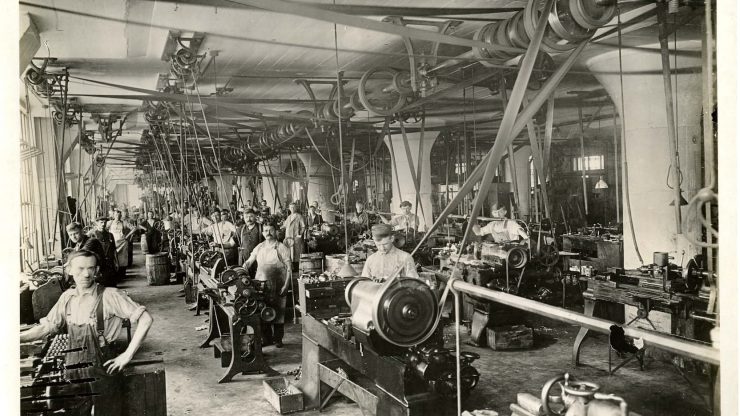 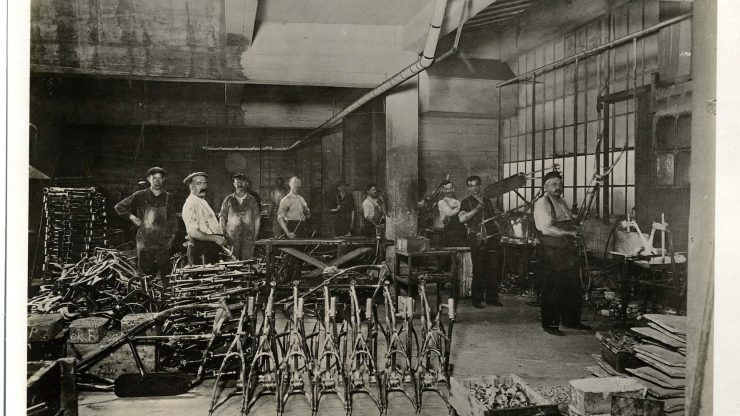 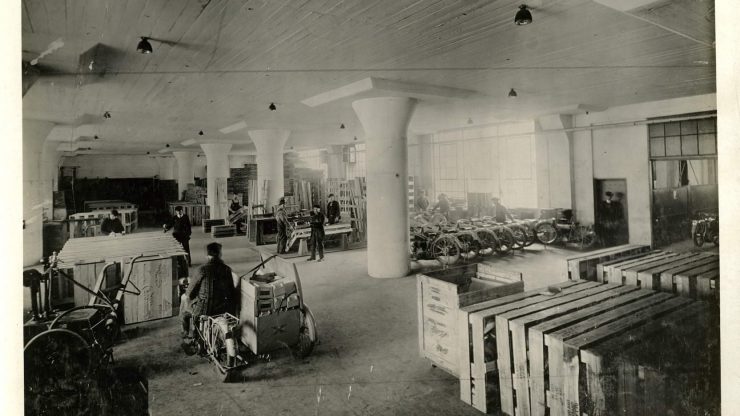 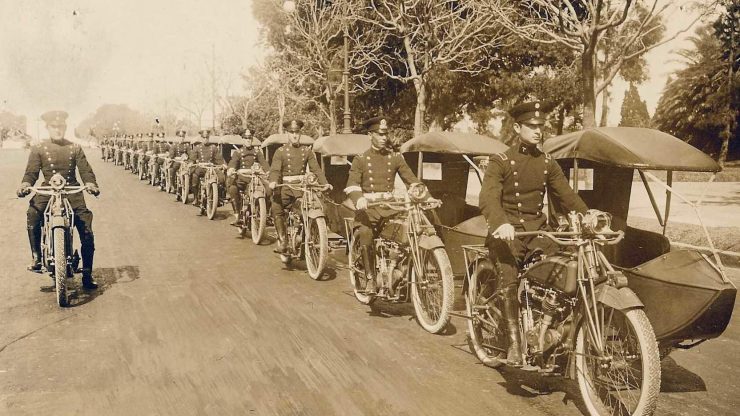 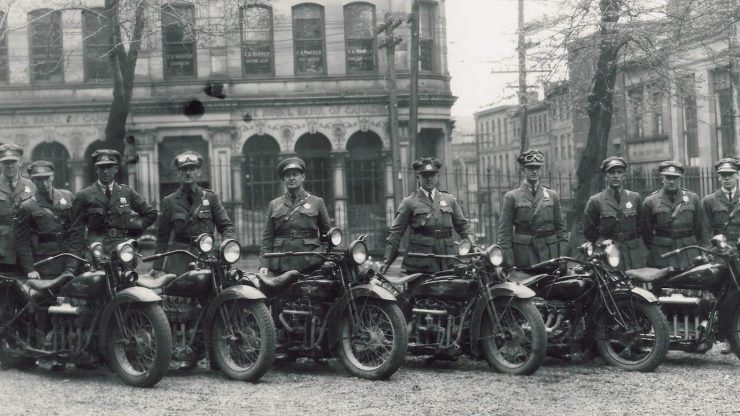 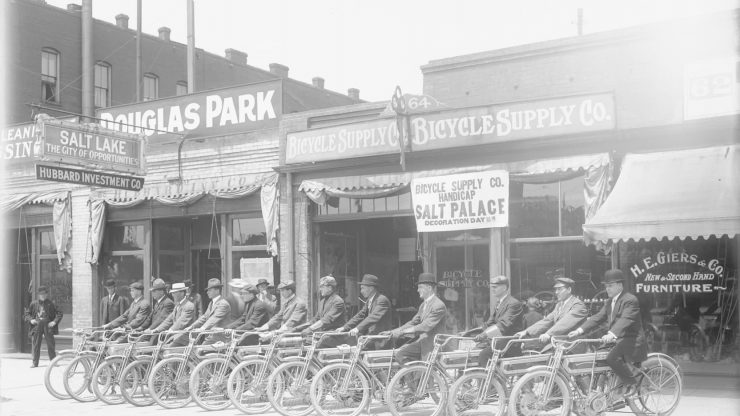 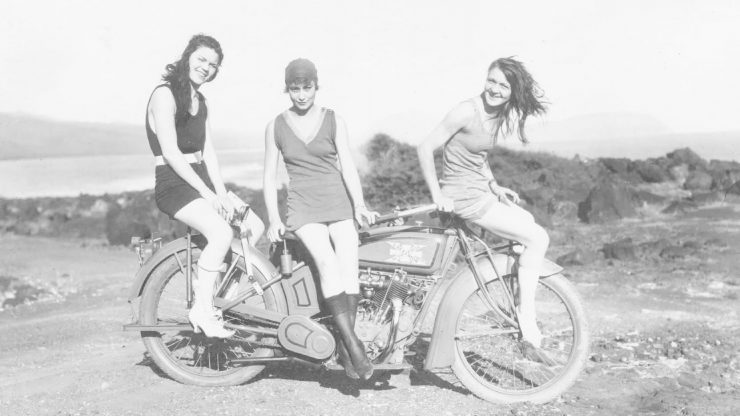 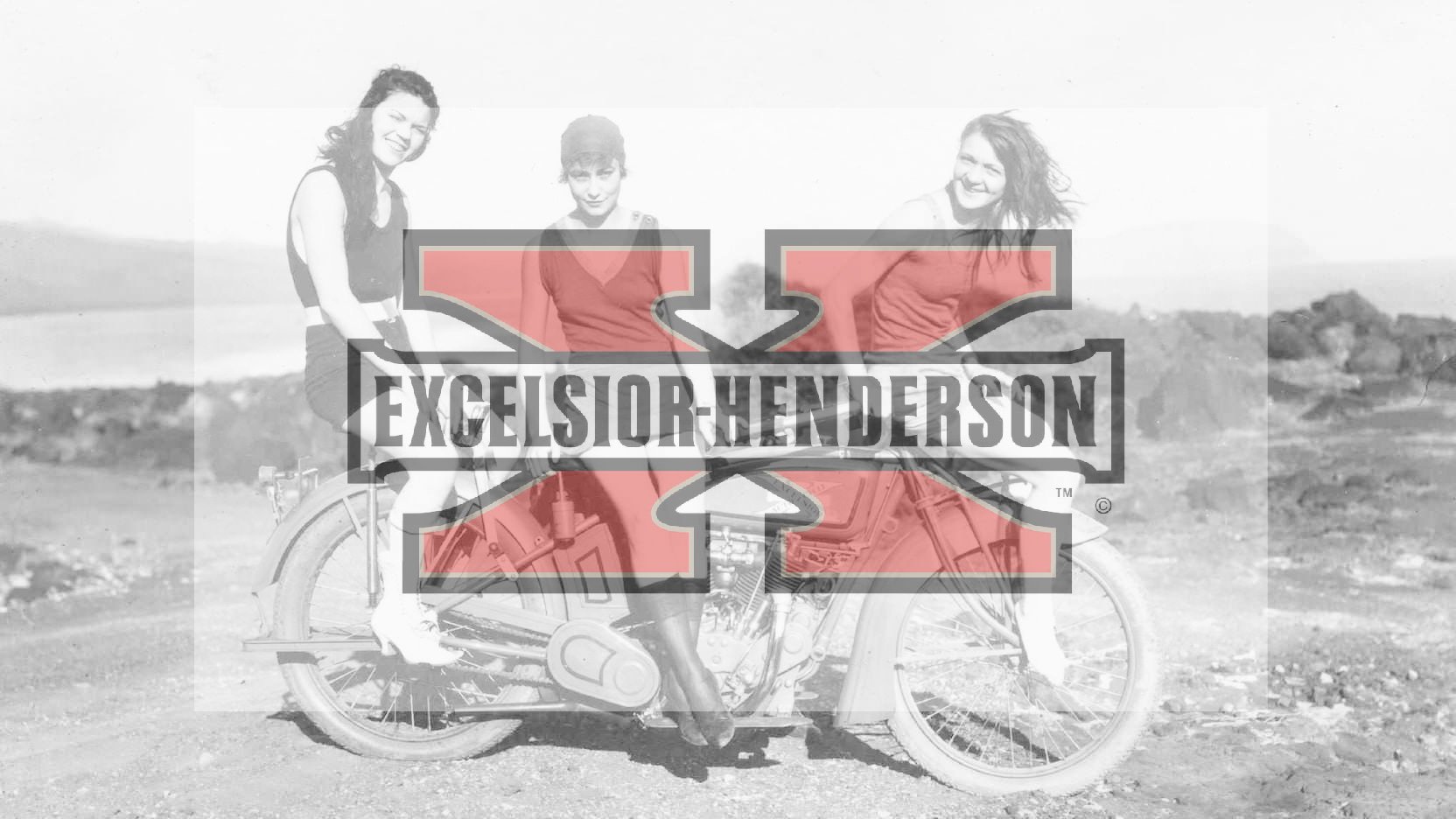