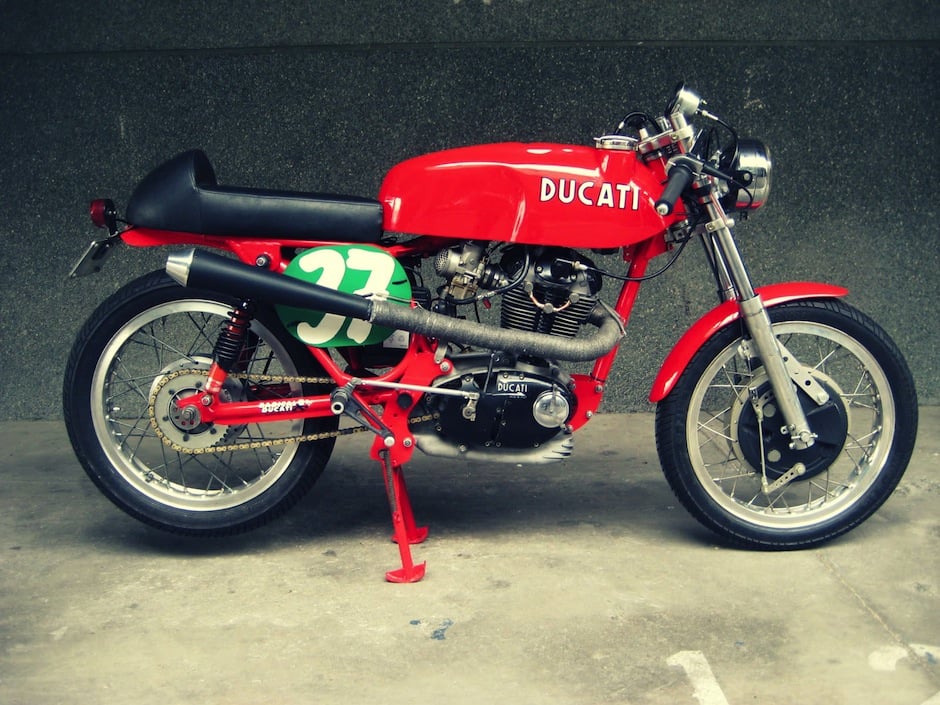 If you’ve been a regular reader of Silodrome for more than a few weeks you’ll know of our fondness for the Spaniards over at Radical Ducati, today we’re featuring a rather unusual build from the team at RD, it’s a classic Ducati 350 single and it’s a far cry from their more modern regular fare.

This particular Ducati 350 was customised in 1998 to be a track based racer, a straight through exhaust was added, all the lights, the blinkers and speedometer were removed, a new carburettor was added and some delightful clip-on handlebars were added to round it out. After 12 years tearing up race tracks around Europe the bike has been carefully converted to road legal specification with a focus on maintaining its race-track DNA.

The completed bike is a bright red work of modern art and I have a feeling that it could quite easily embarrass many more modern motorcycles both on the road and on the track. Click here to visit Radical Ducati. 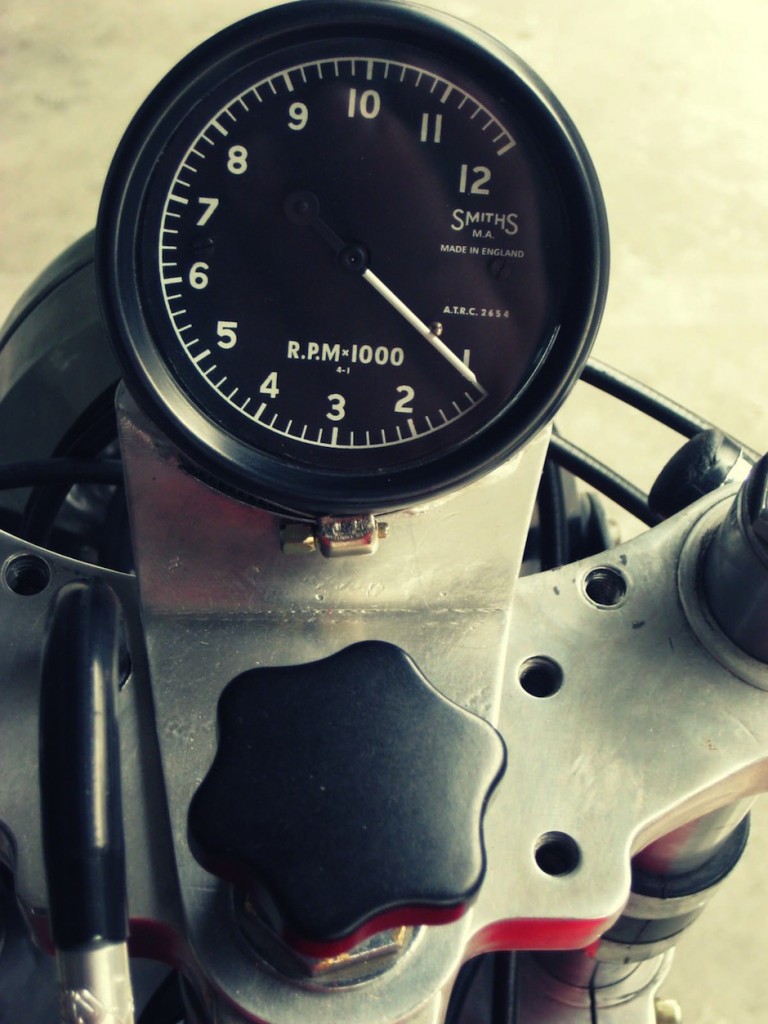 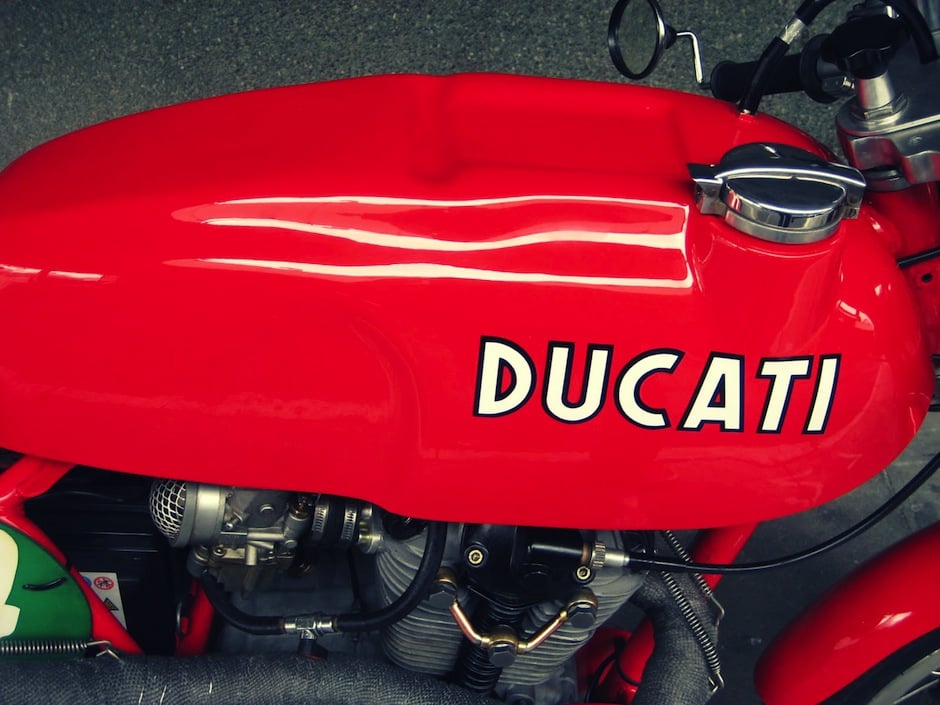 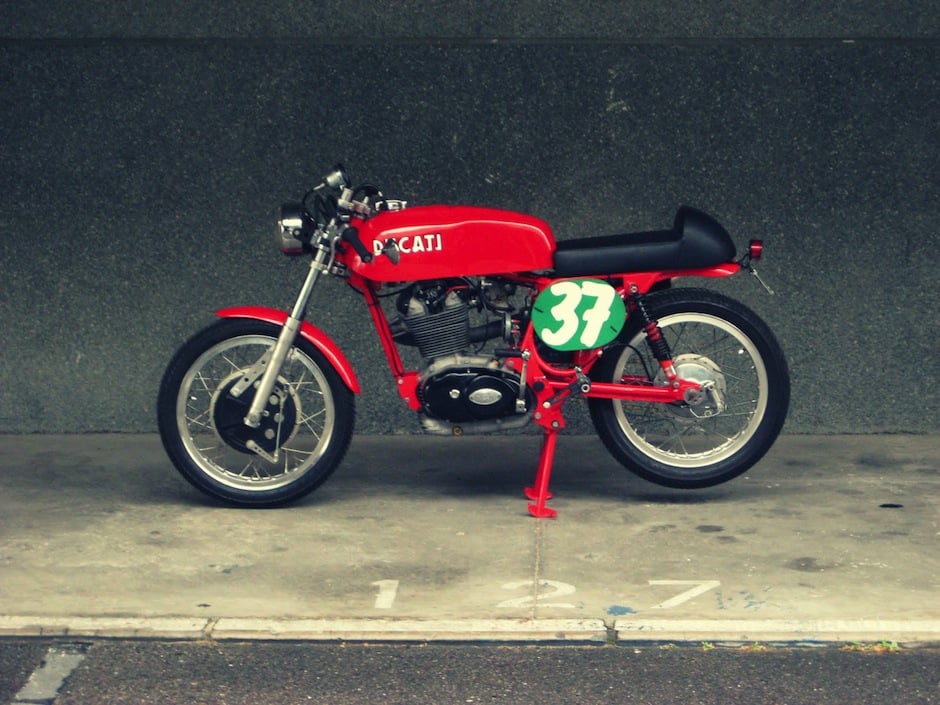 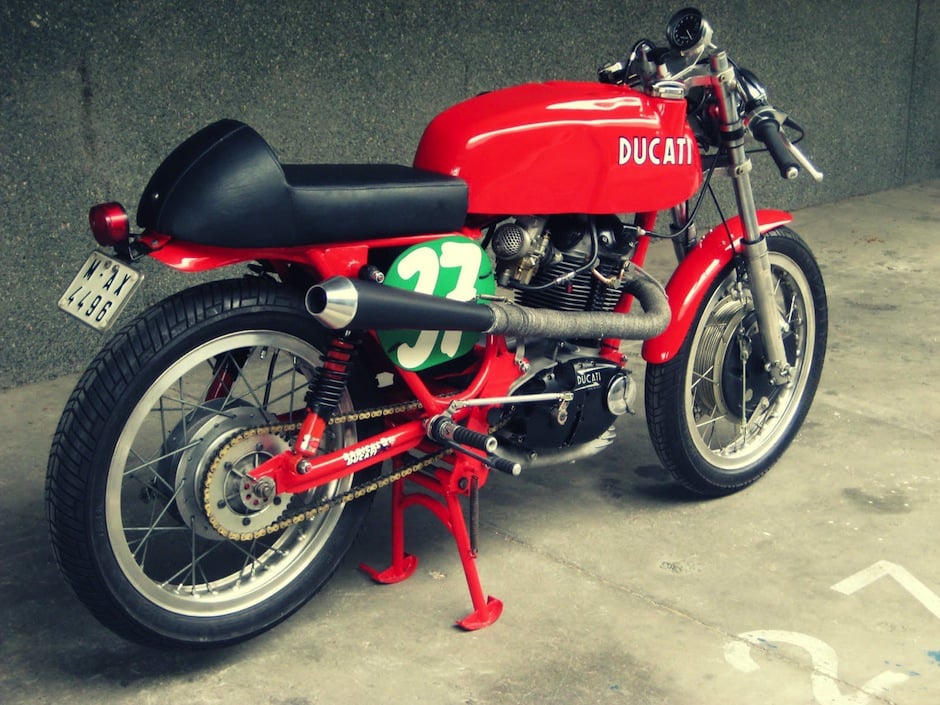 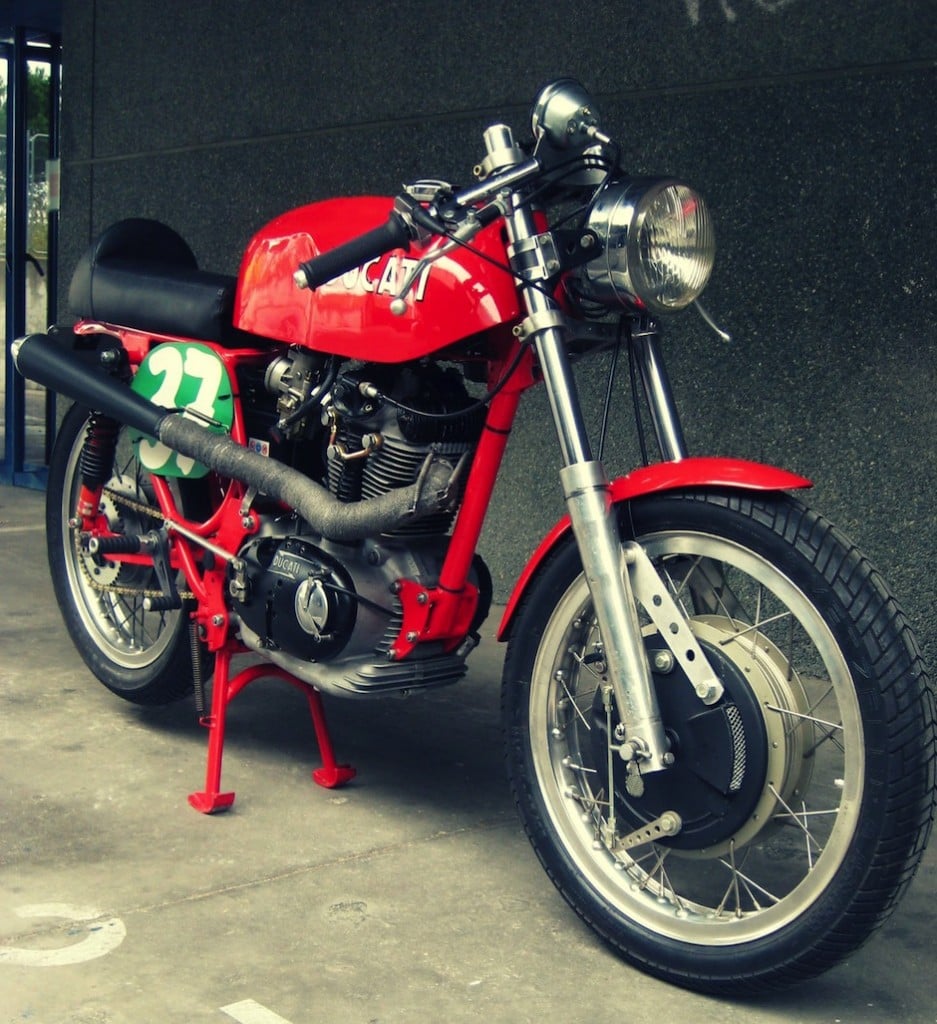