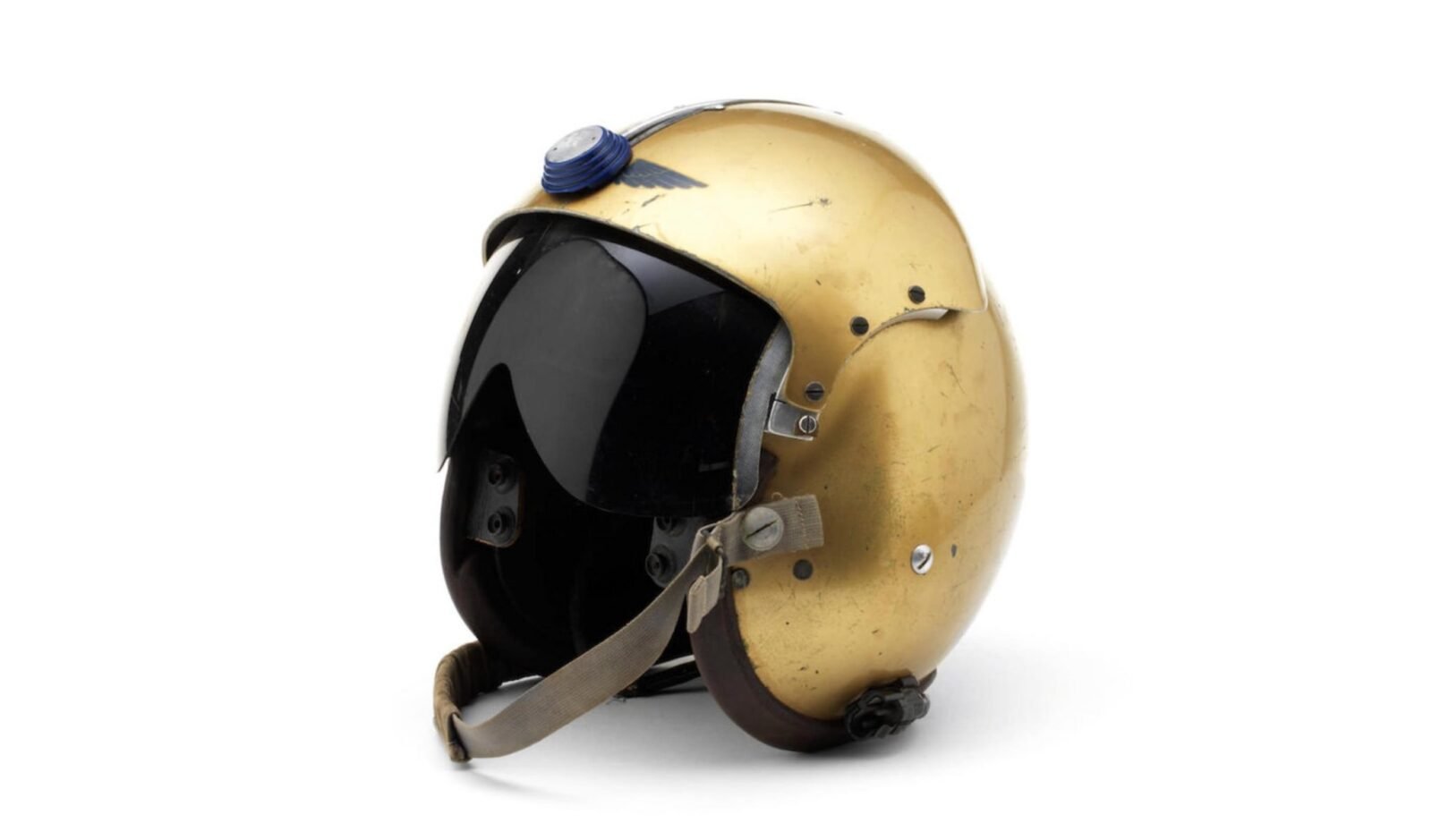 This helmet was used by Campbell in 1963 and 1964 whilst he was at Lake Eyre in Australia working on setting a new land speed record. He gifted it to an Australian friend he made during the attempt and today it’s being offered with a collection of period memorabilia. 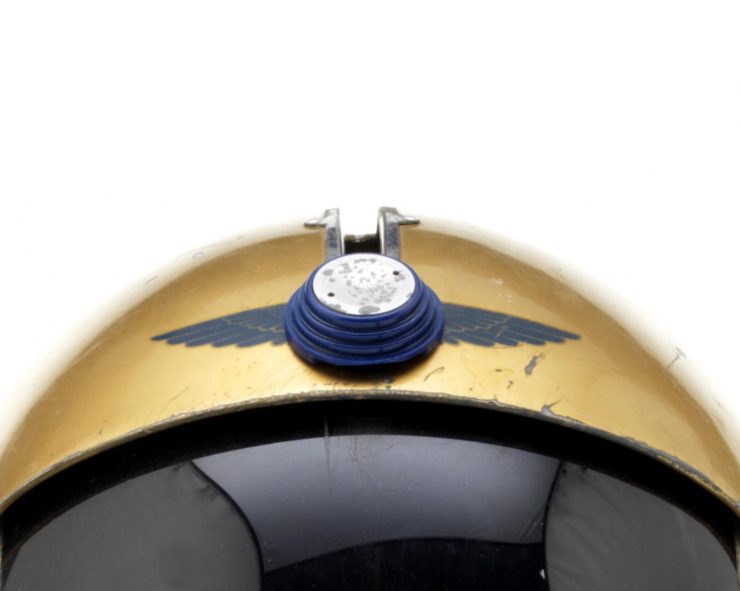 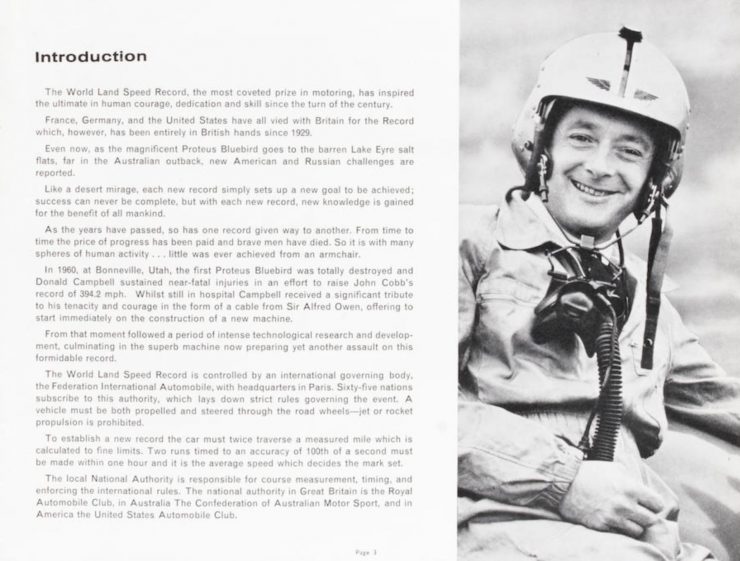 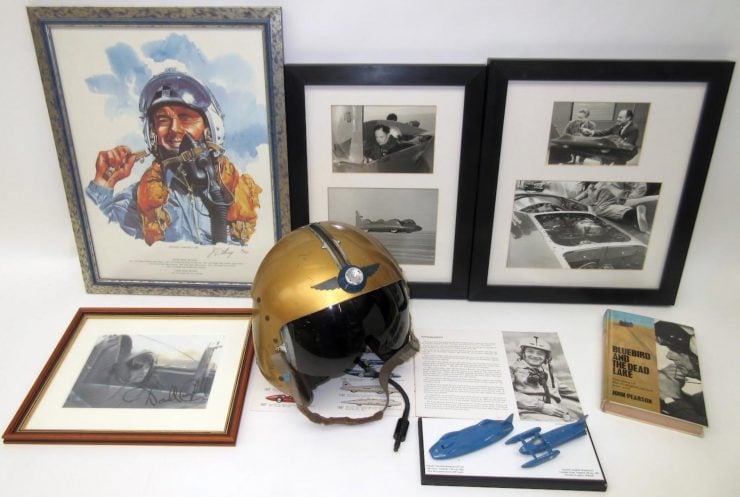 Introduction The Austin-Healey Sprite’s most famous and perhaps most endearing feature was its uncanny resemblance to Kermit the Frog: and in fact both the car and the puppet were created around the same time with…