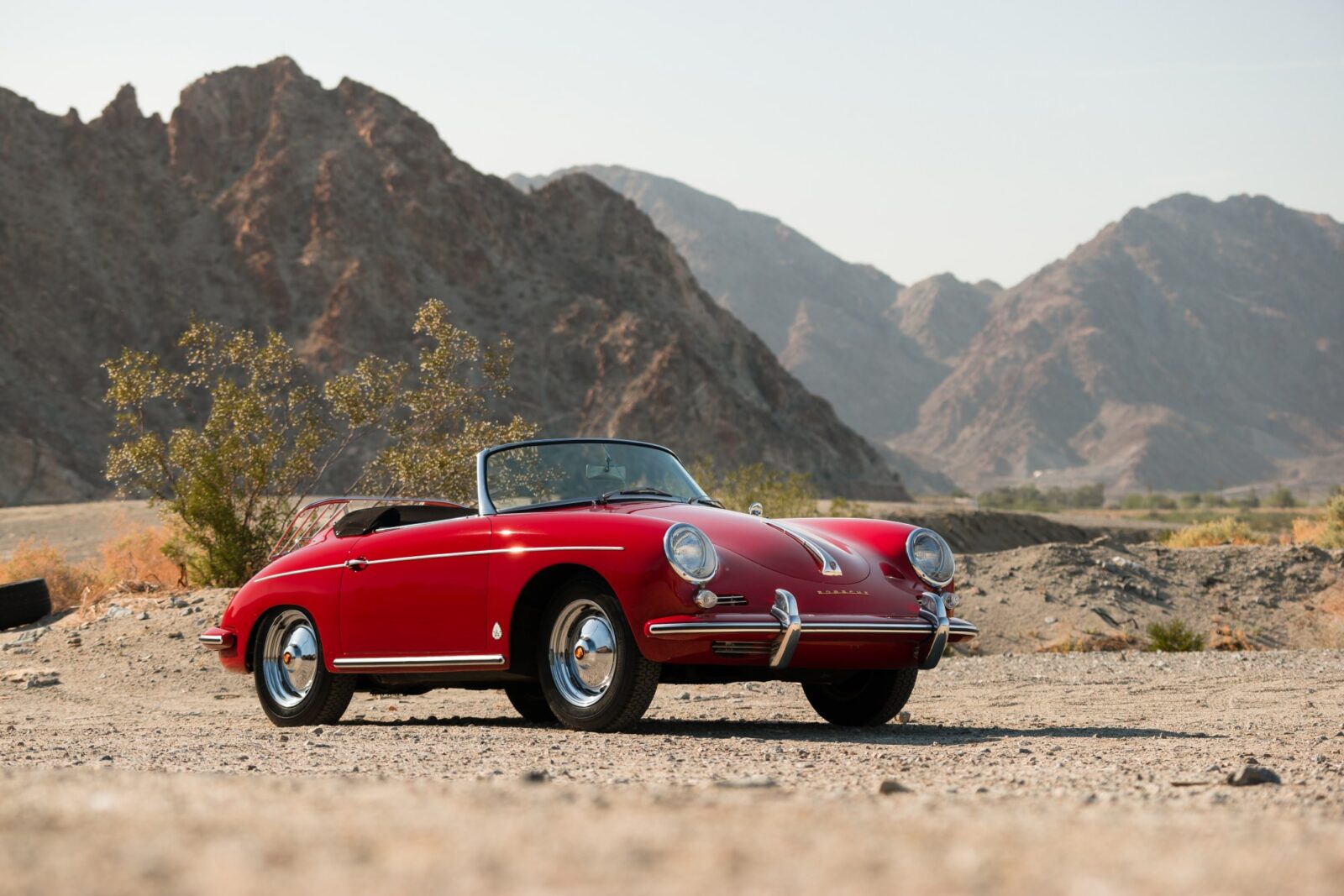 The Porsche 356B was the third generation of the iconic 356 model – Porsche’s first production car and the vehicle that would set their styling, layout, and performance expectations for the decades that followed.

356 production began in 1948, just 3 years after the end of WWII. The car was developed by Ferdinand “Ferry” Porsche (the son of Ferdinand Porsche), and designed by Erwin Komenda. The first cars were essentially prototypes with aluminium bodies and they used many components from Volkswagen, it wasn’t until 1950 when production shifted from Austria to Germany and bodies were made from pressed steel that the production numbers really began to climb.

In 1954 Max Hoffman managed to convince Porsche that they need to create a stripped-down sports convertible to appeal to the younger and less affluent crowd – the Porsche 356 Speedster was born, and it went on to be a resounding sales success. In 1958 it would be replaced by the convertible D, and then by the Roadster – the model you see here.

The Roadster was fitted with a removable windshield for racing, a lightweight folding top, and minimal interior appointments. The model was powered by the air-cooled flat-4 capable of 75 hp used throughout the 356 model range, coupled to a 4-speed manual transmission, and independent suspension on all-round.

Decades have now passed since the 356 went out of production in 1966, when it was replaced by the Porsche 912 – a version of the 911 that used the same flat-4 as the 356. Many collectors still consider the 356 to be a high-water mark for Porsche, and the model’s values have been climbing at an astonishing pace in recent years.

The 356B Roadster you see here has recently been through a ground-up rebuild, it has a numbers-matching engine, it comes with a Porsche Certificate of Authenticity, and a collection of recent receipts totalling over $18,000 USD. Auctions America have estimated that it’ll sell for between $160,000 USD and $200,000 USD when they offer it for auction on the 25th of June. 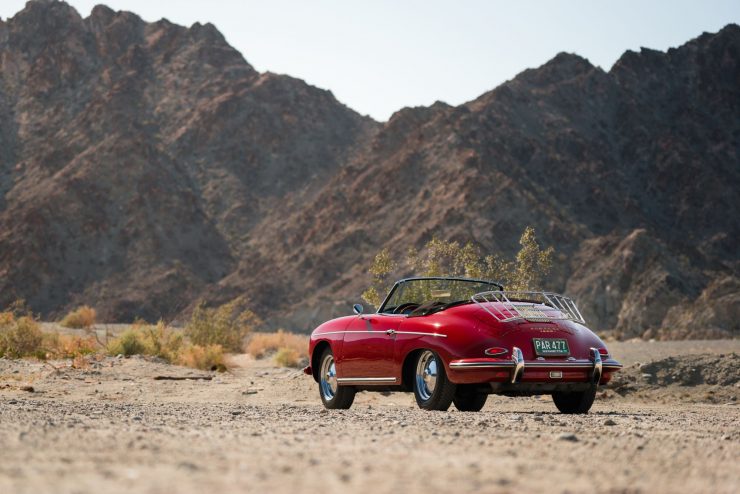 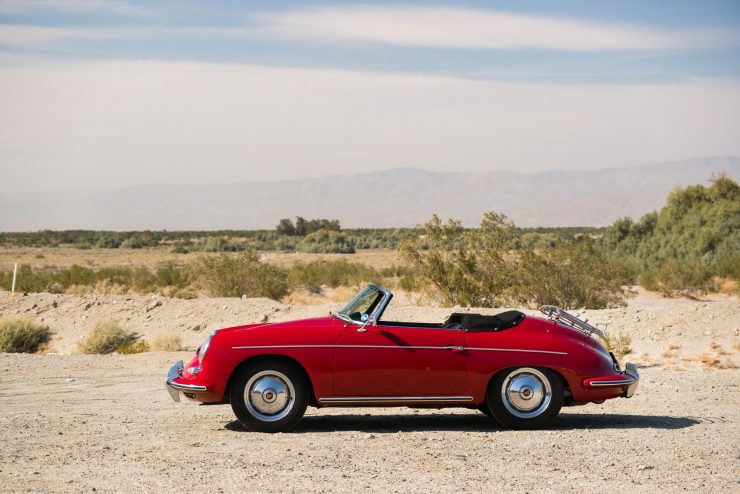 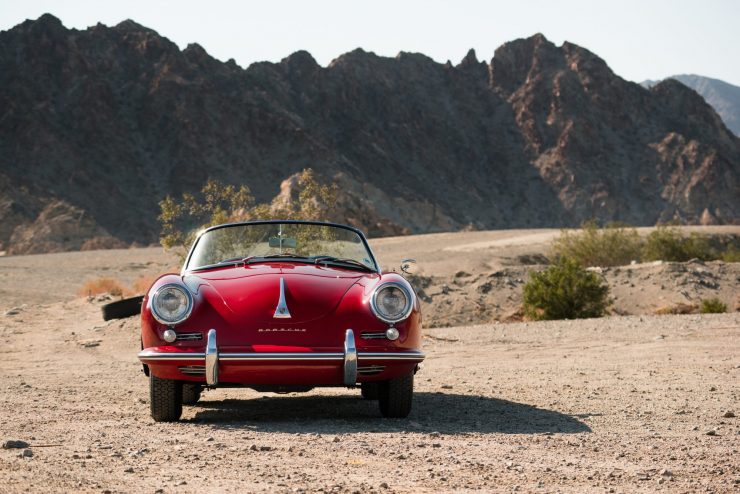 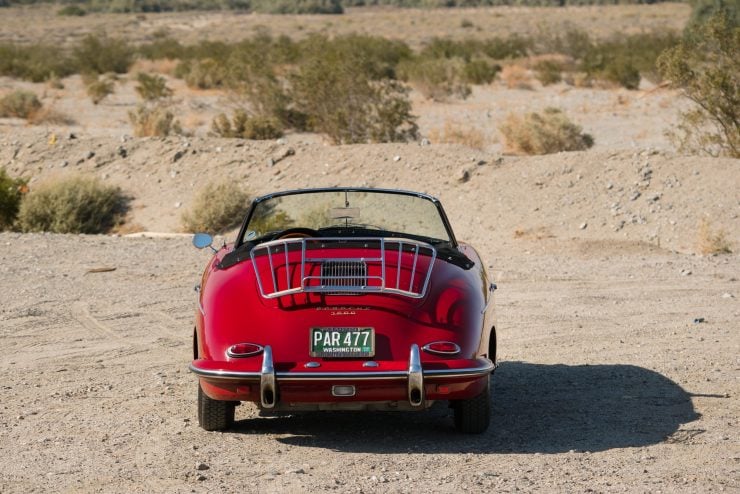 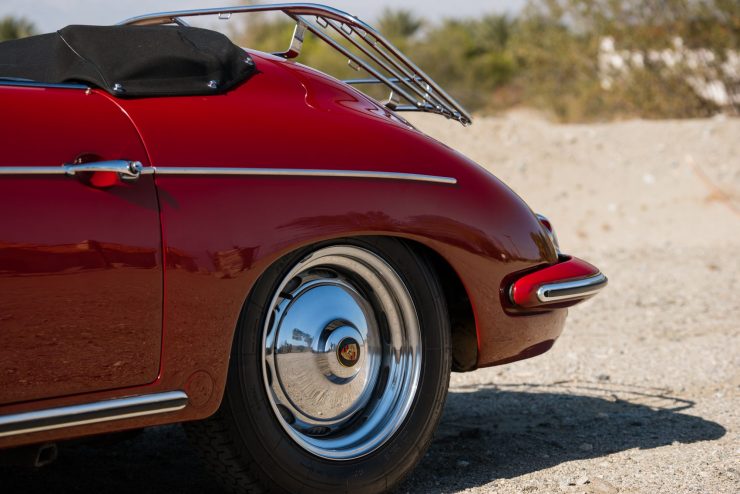 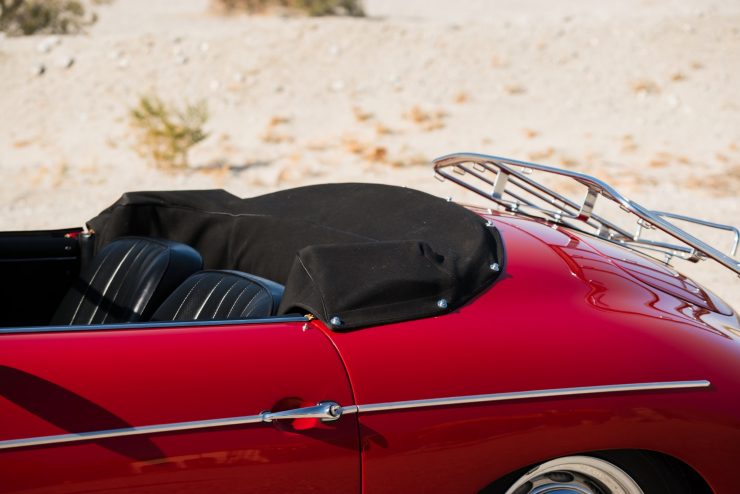 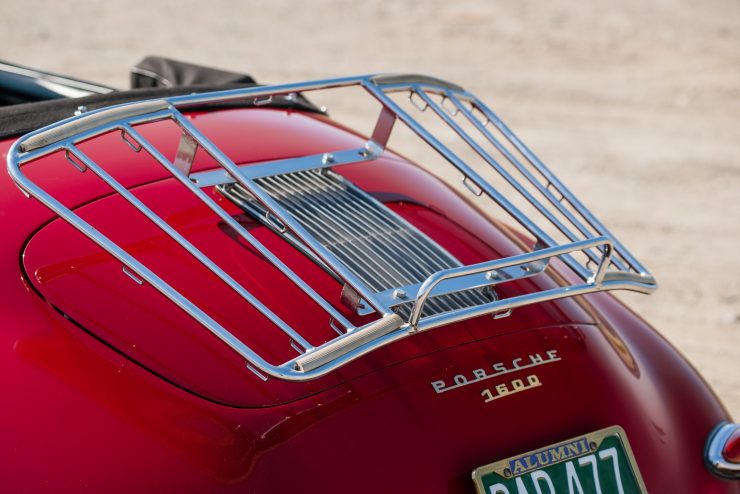 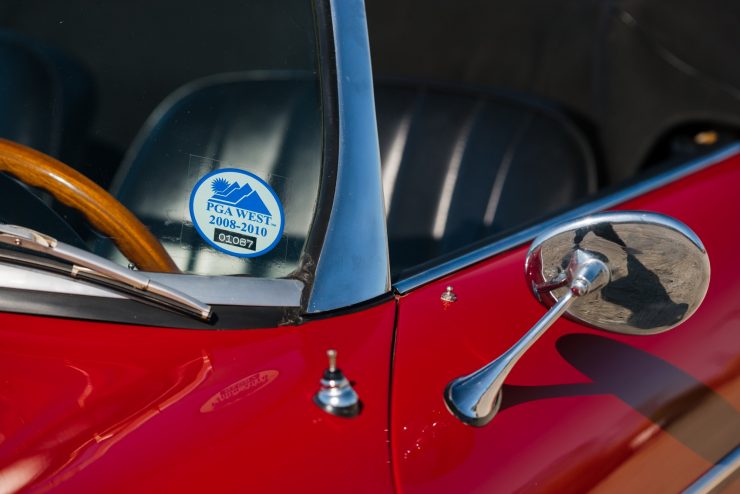 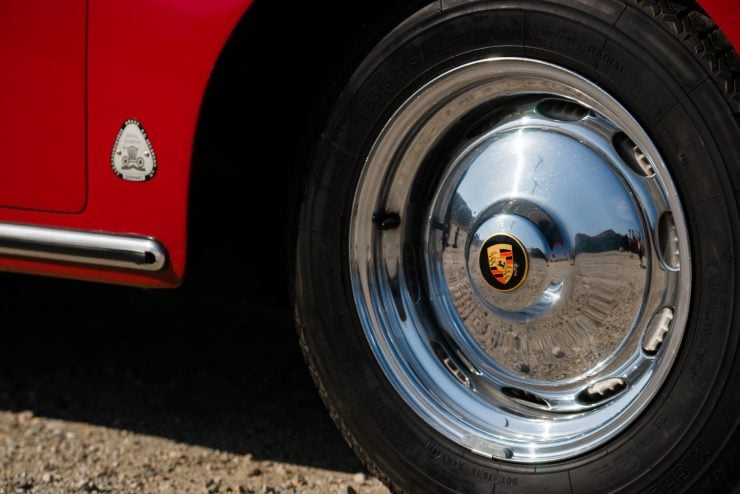 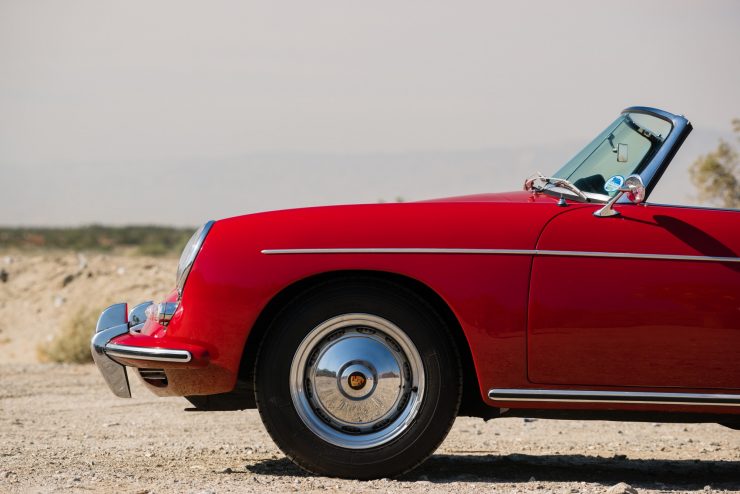 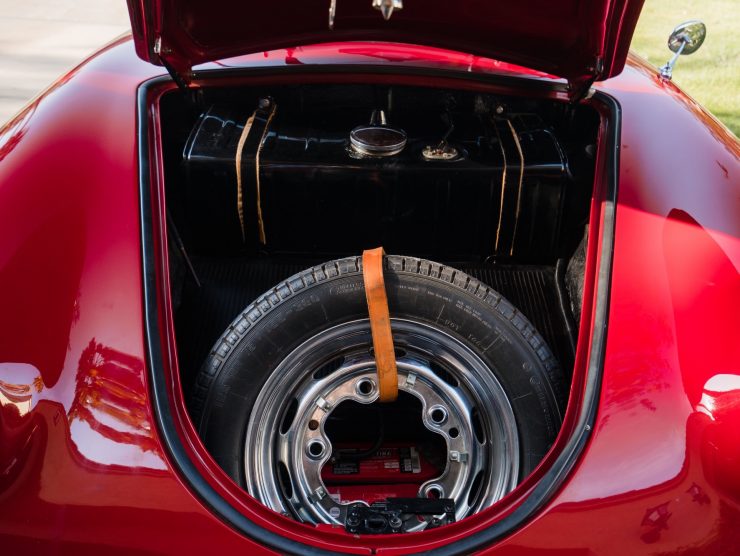 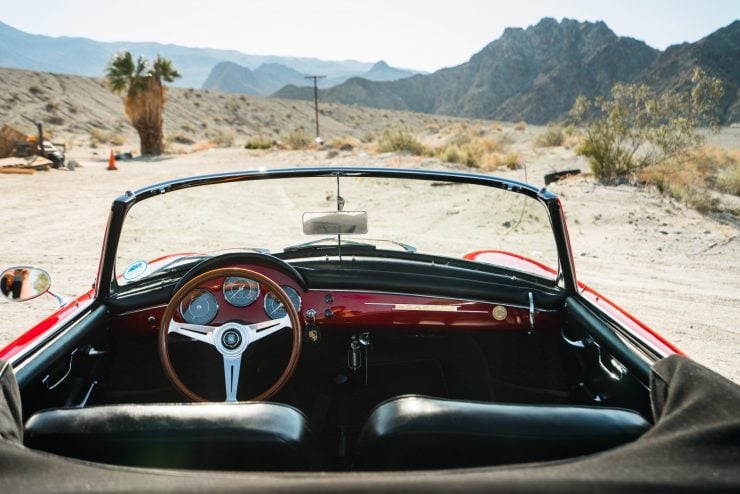 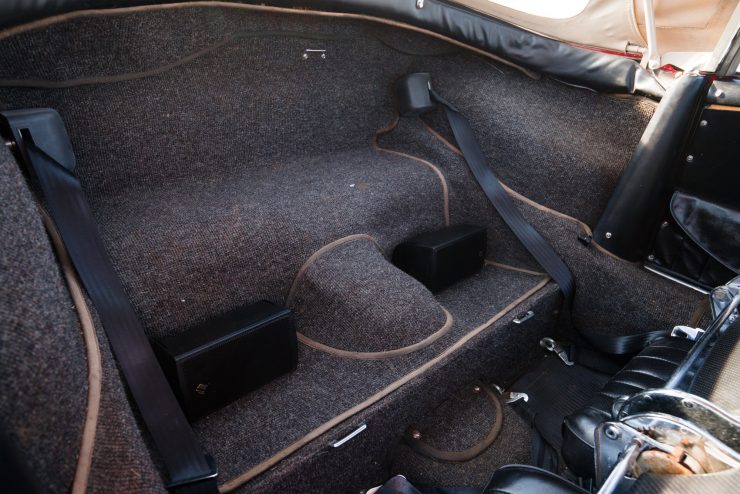 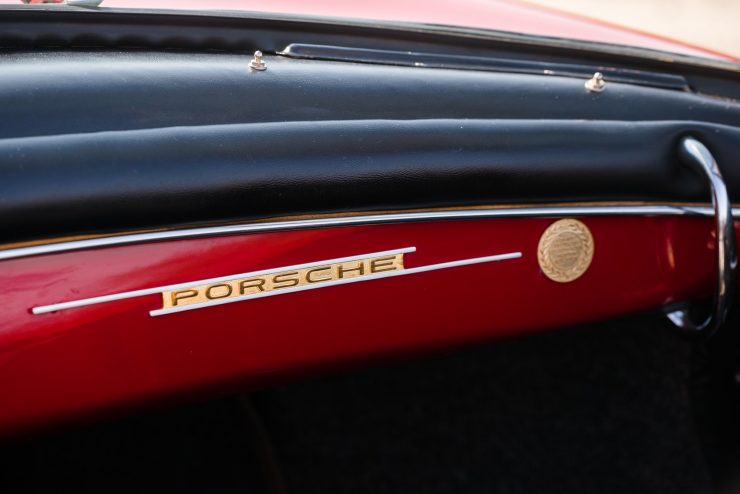 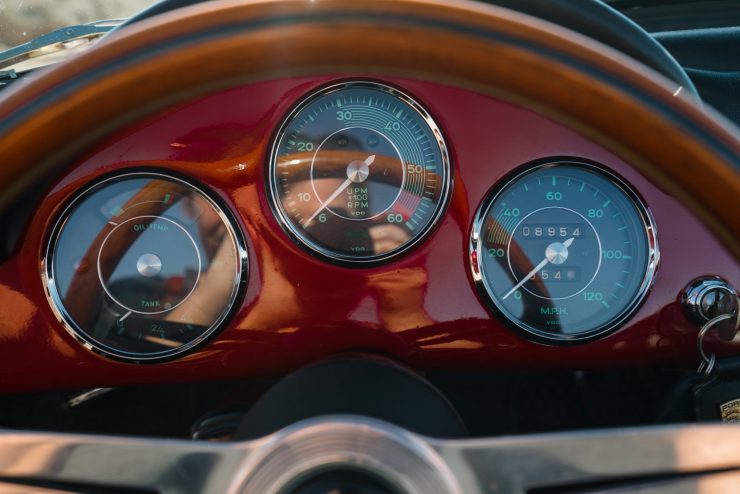 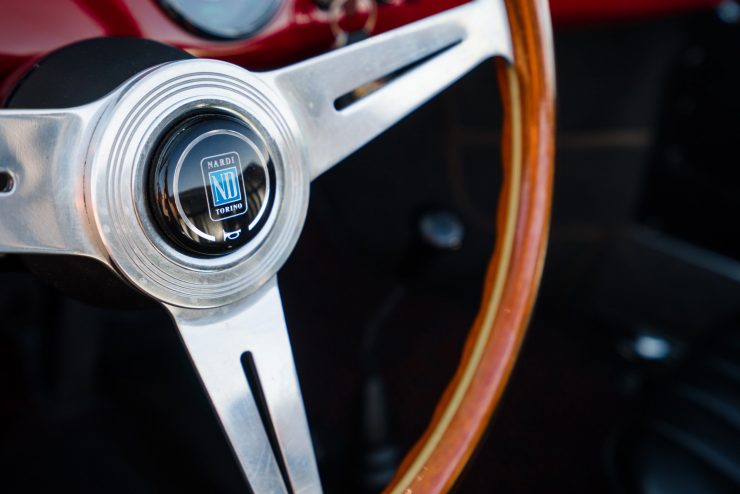 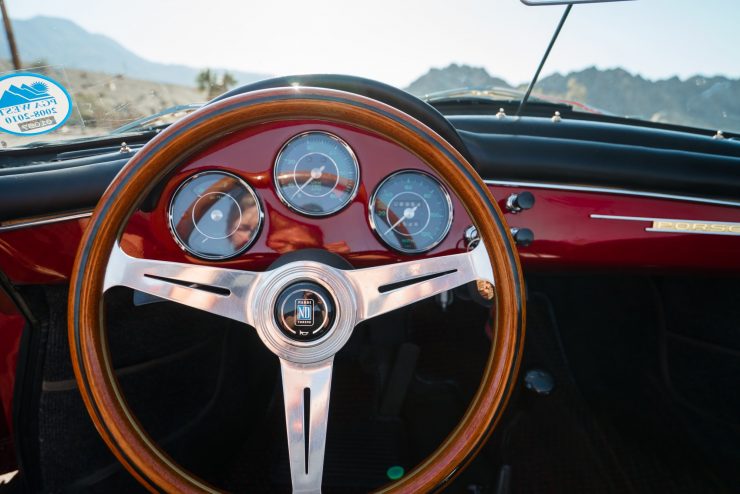 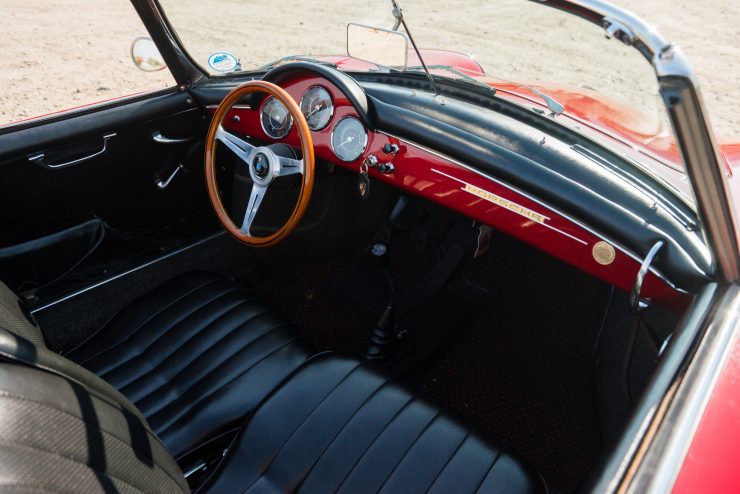 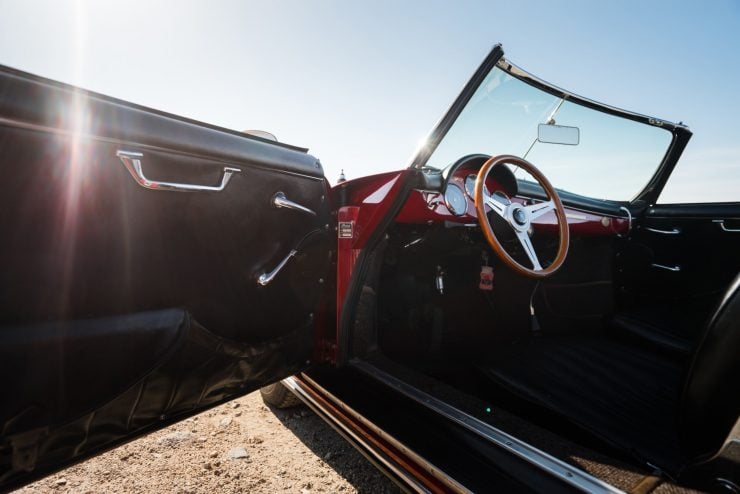 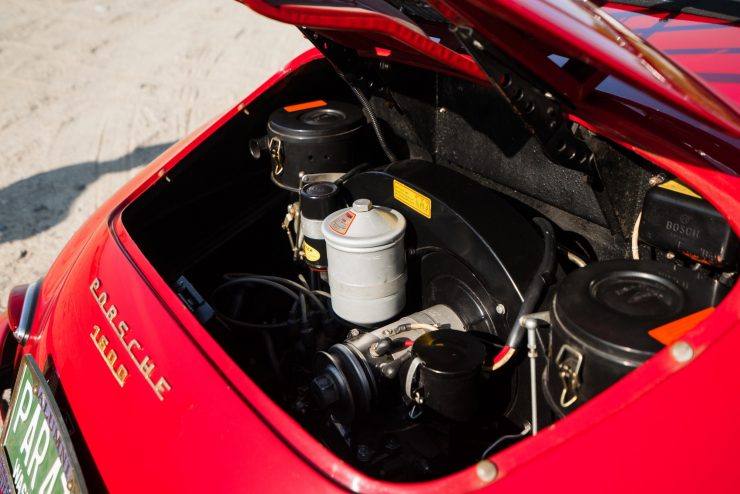 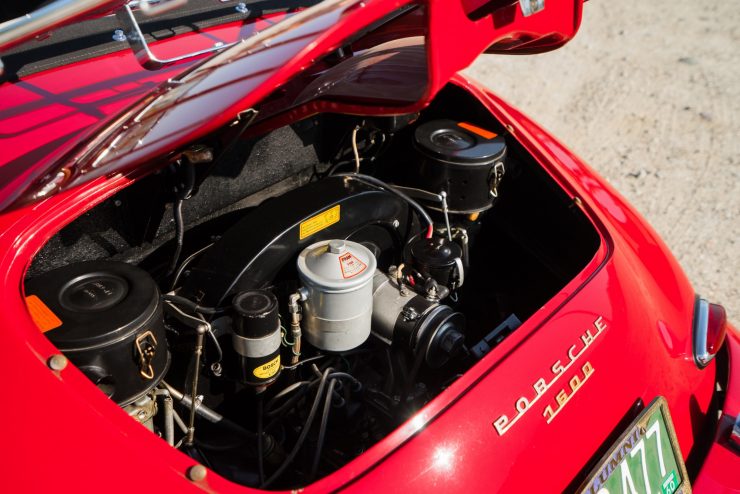 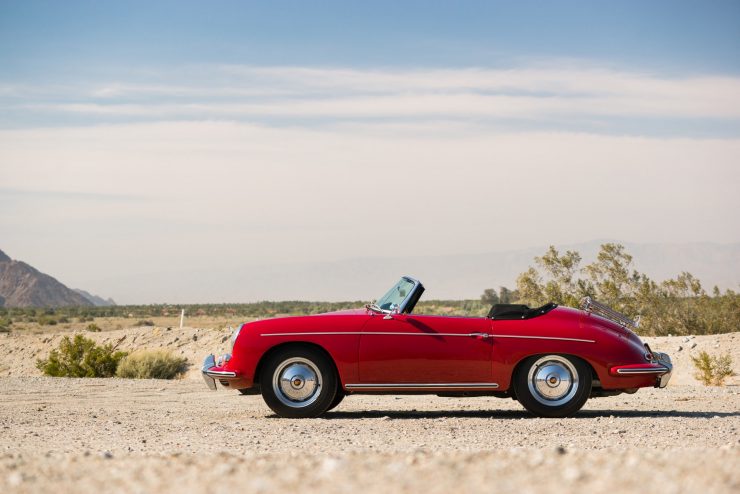 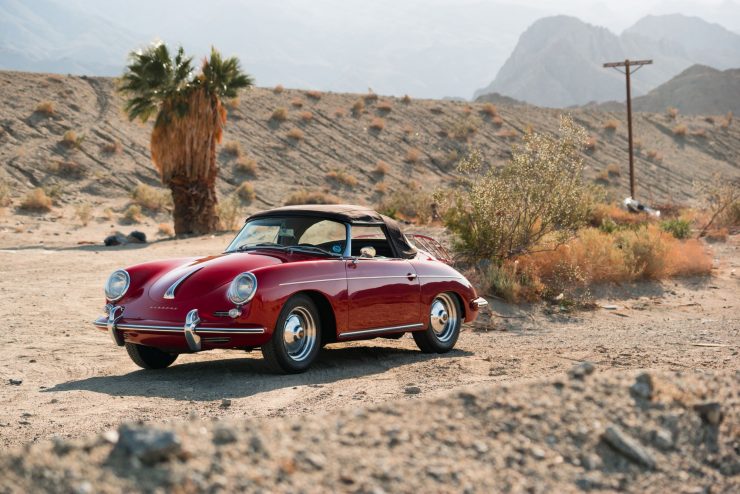 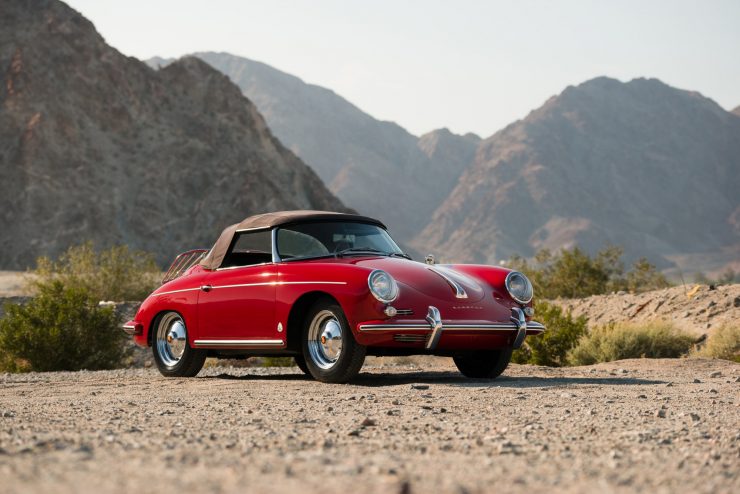 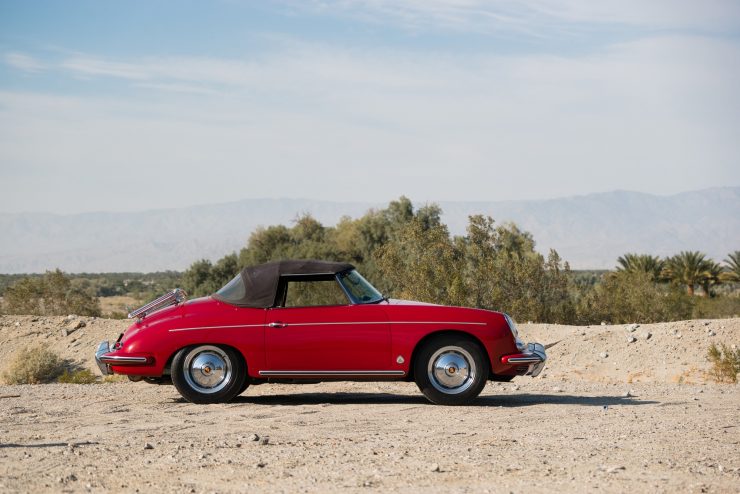 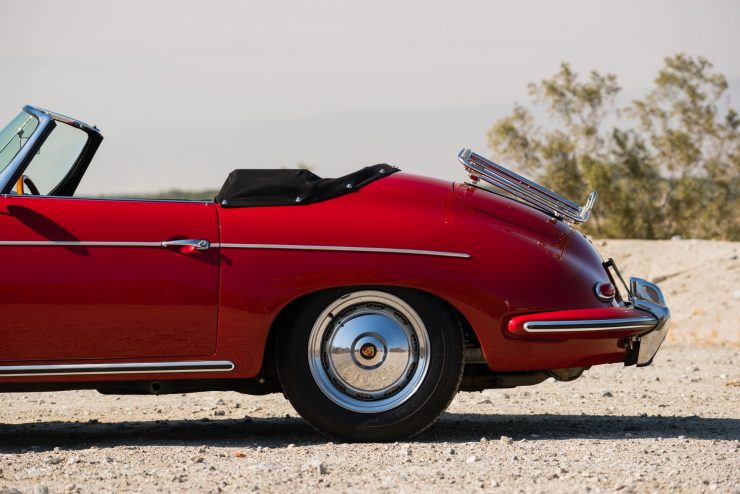 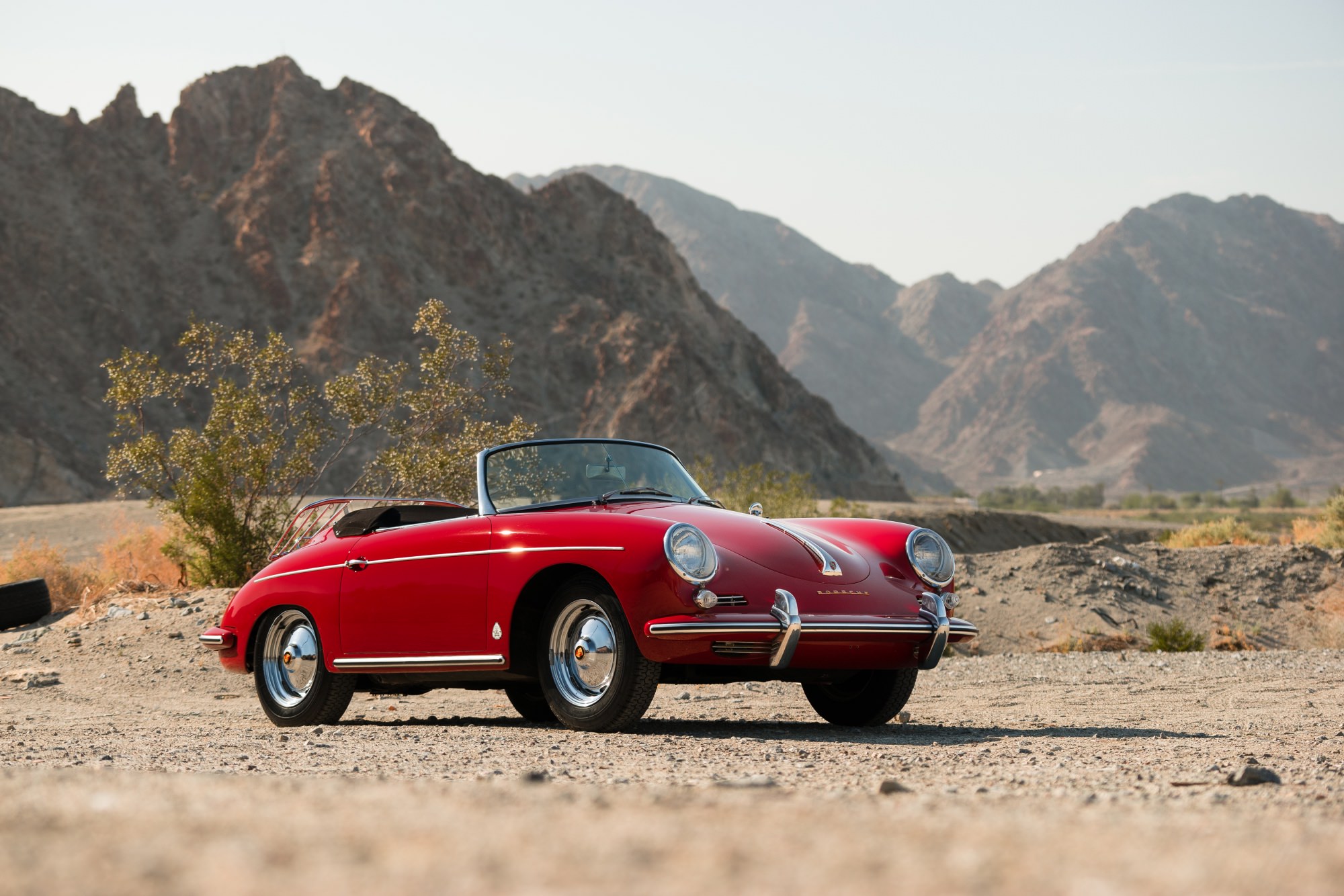 This 1983 Ferrari 400 GTi is unusual for a couple of reasons, it was ordered new…

This is the 1963 Ford Falcon Clan by Ghia, it’s an early collaboration between Ford…

There are few vehicles as universally loved as the VW Type 2, the air-cooled van has…