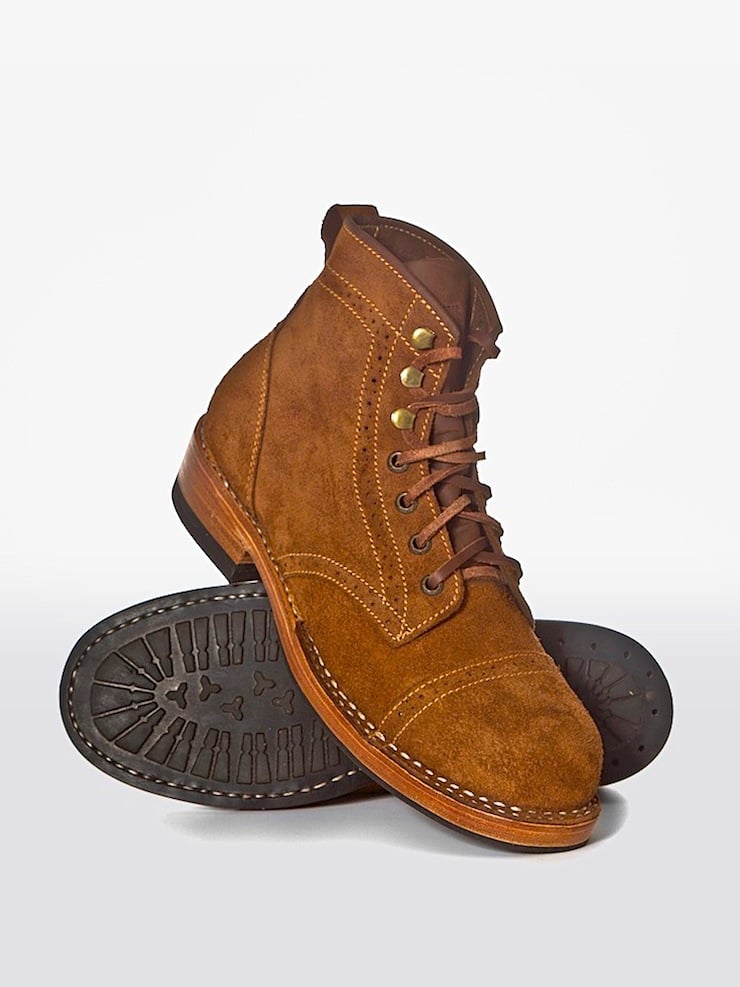 These motorcycle boots by Deus Ex Machina are amongst the toughest boots we’ve come across recently. They’re made from 2.00 – 2.20mm rough-out Buffalo hide, they have a handmade Goodyear-welted sole with double-row stitchdown and a USA-made steel toe up front. If you’ve been looking for a pair of boots but you already have Red Wings, you might want to look into getting a pair of these. 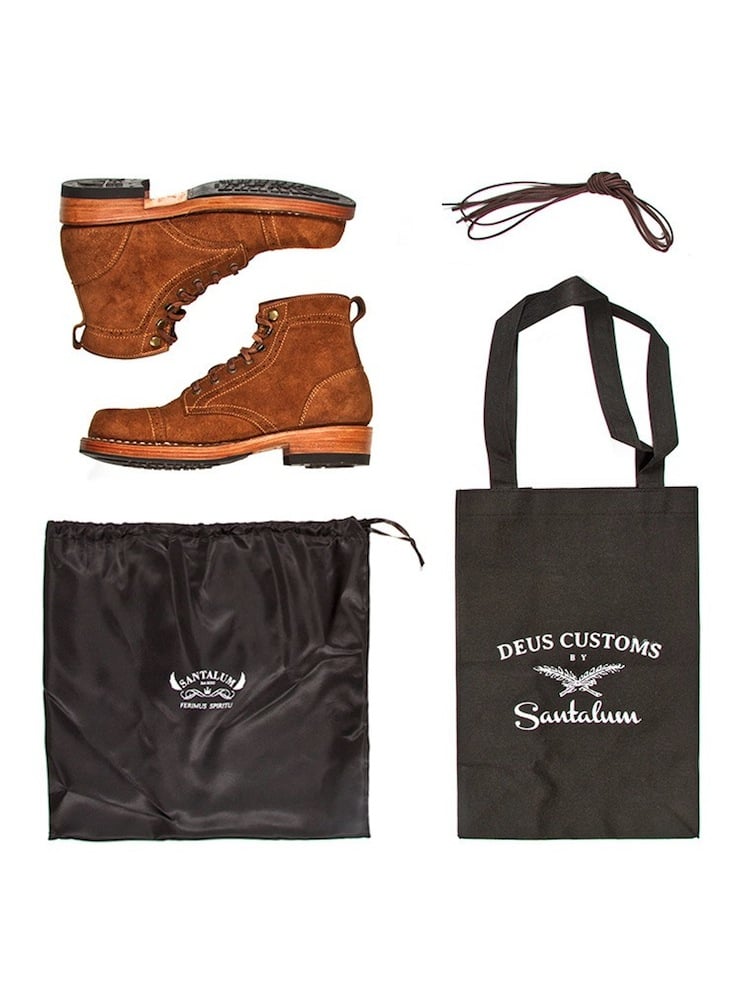