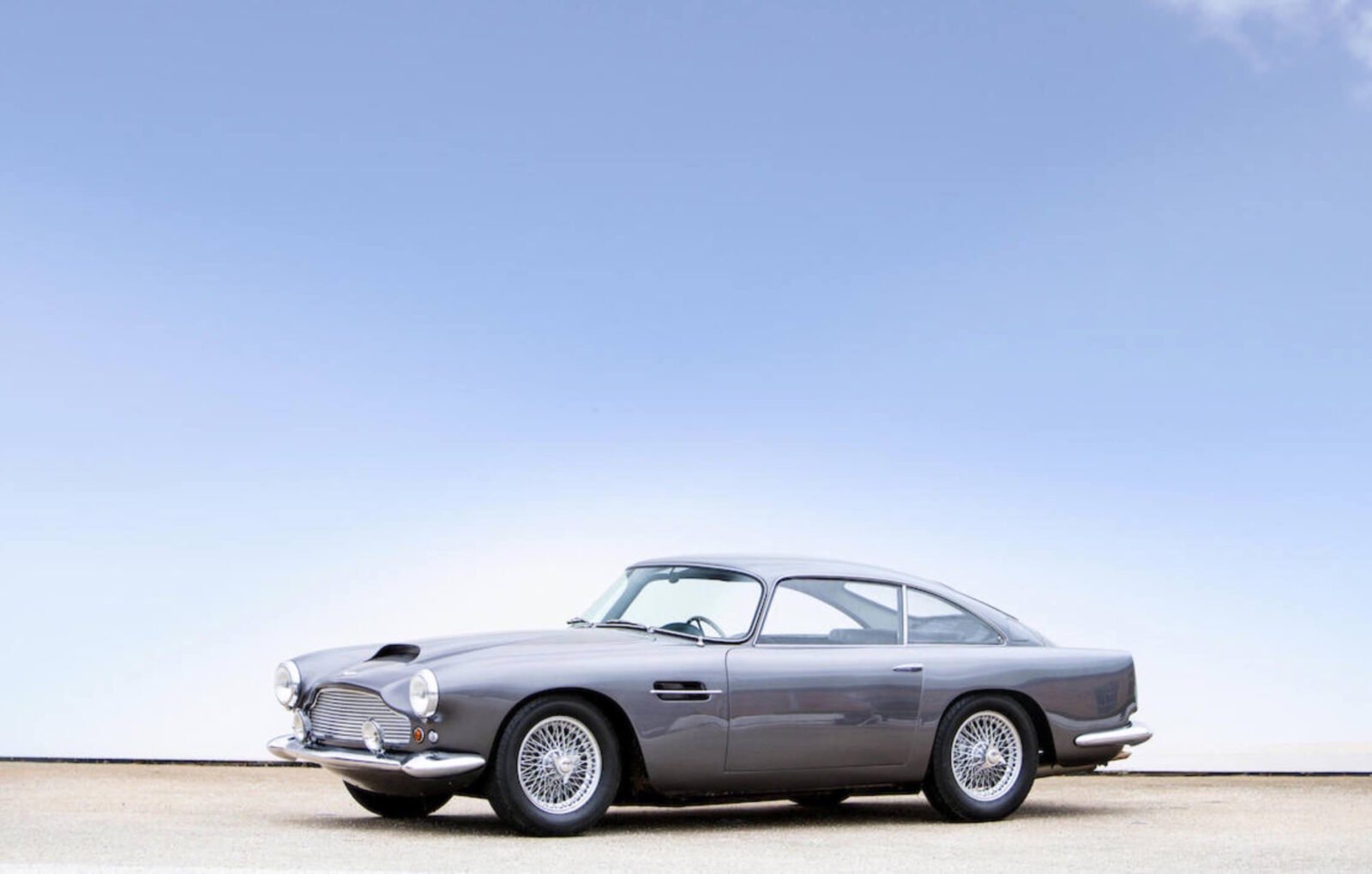 The Aston Martin DB4 was the car that would set the course for iconic British automaker over the decades that followed. It was the first Aston with the Carrozzeria Touring designed Superleggera bodywork – a lightweight aluminium body shell with a steel supporting substructure and chassis.

Although Carrozzeria Touring is based in Milan, the body was actually 100% built in England at the Newport Pagnell factory in Buckinghamshire under license. Production started in 1958 and ended in 1963 when it was replaced with the Aston Martin DB5 – a car that cannot be mentioned without referencing its association with James Bond and the 007 film franchise.

The DB4 was developed by the Aston Martin dream team of general manager John Wyer, chassis designer Harold Beach, and legendary engine designer Tadek Marek. The new DOHC straight six was first used in the Aston Martin DBR2 in 1957 – when it won the Daily Express Trophy at Silverstone Circuit with Roy Salvadori at the wheel.

This engine was a blank slate redesign capable of 240 bhp and 240 lb ft of torque, and it’s significantly lighter than comparable designs thanks to its cylinder head and block being made from cast R.R.50 aluminium alloy.

Aston first showed the new model at the London Motor show in 1958, it had piqued the interest of the motoring press and the gentleman enthusiast thanks to its top speed of 140 mph and its ability to do the 0 – 60 mph dash in 9 seconds. The DB4 was also the first production car anywhere in the world to manage the 0-100-0 mph run in under 30 seconds – officially claiming to reach the 100 mph mark in 21 seconds.

The DB4 you see here is an original left hand drive car, it was delivered to the suitably American-named Huntingdon Hartford of Lexington Avenue, New York City. In 1998 the car made its way back across the Atlantic, and since then it’s been repainted and the engine has been rebuilt, both by Goodwood Green.

If you’d like to read more about the DB4 or register to bid you can click here to visit Bonhams. 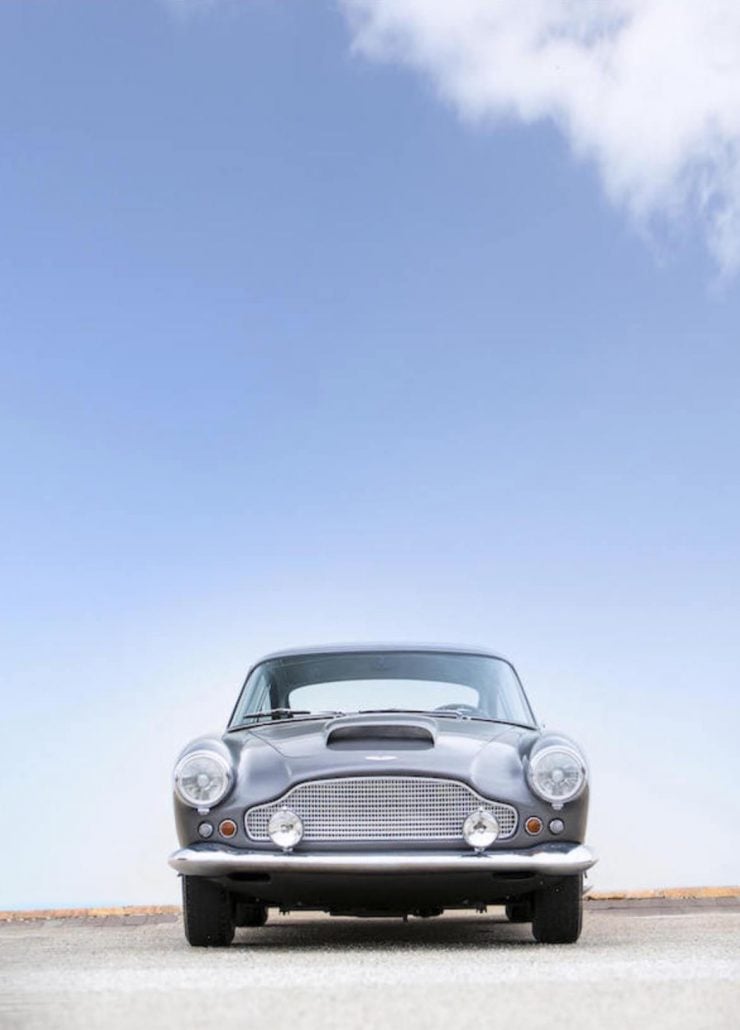 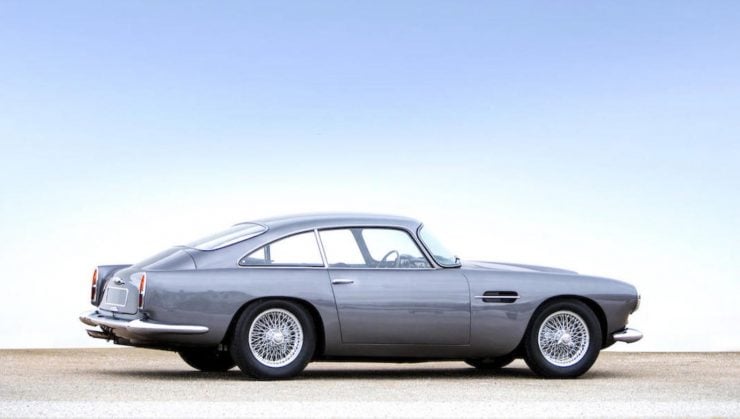 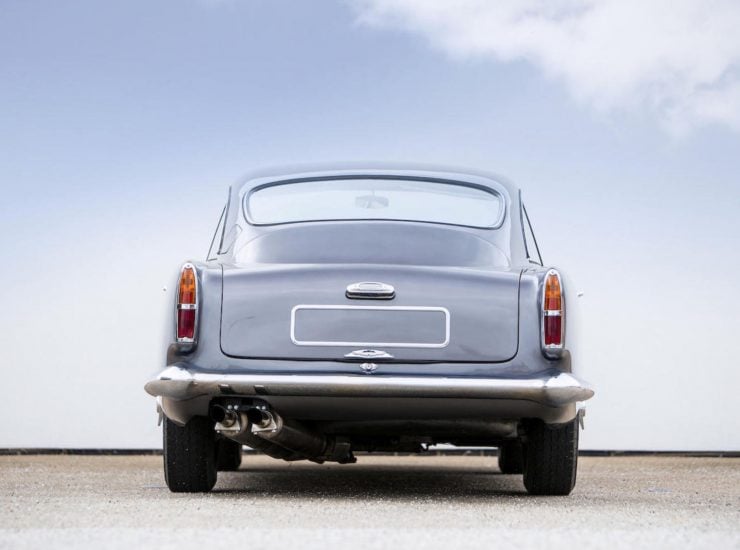 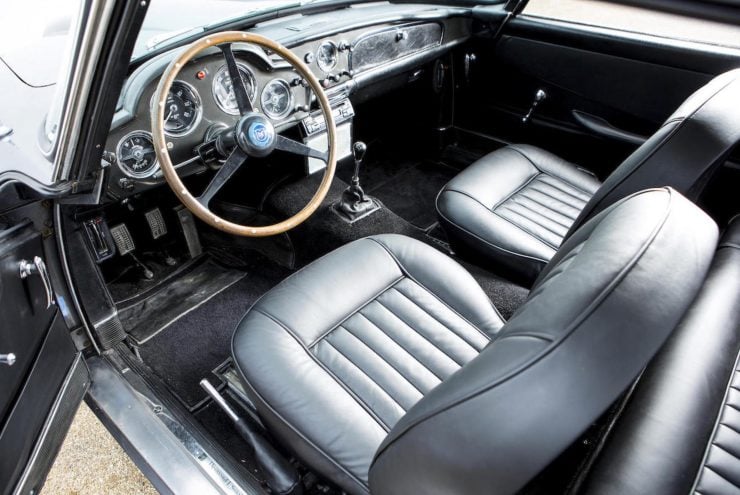 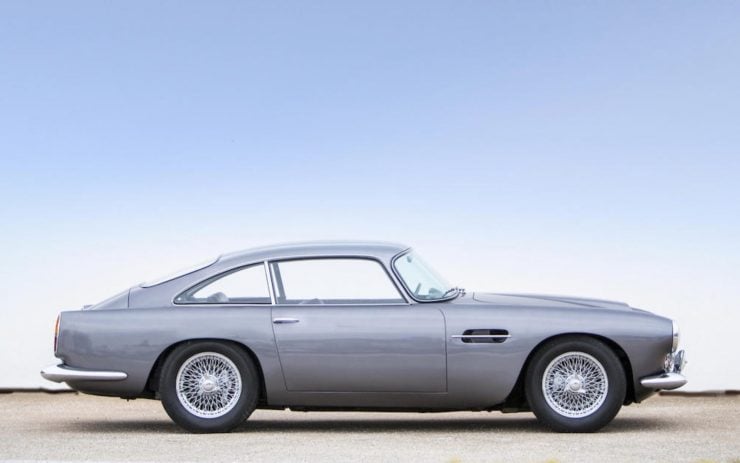 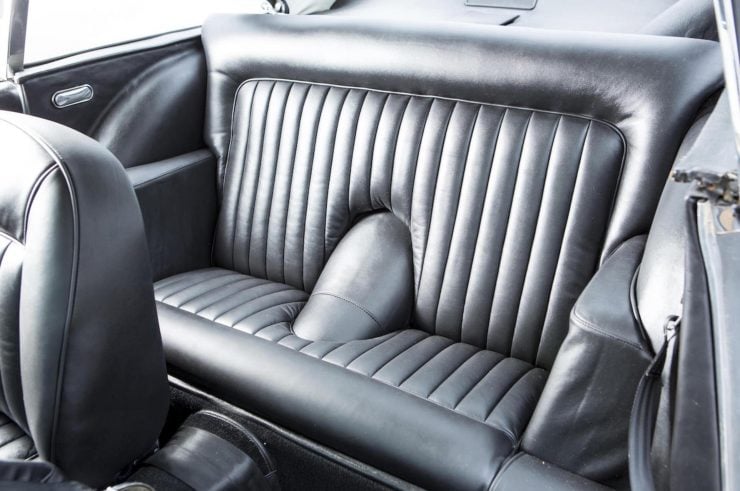 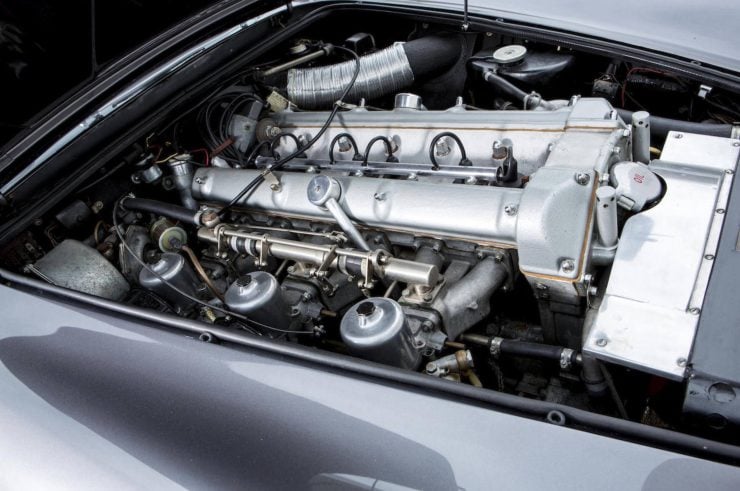 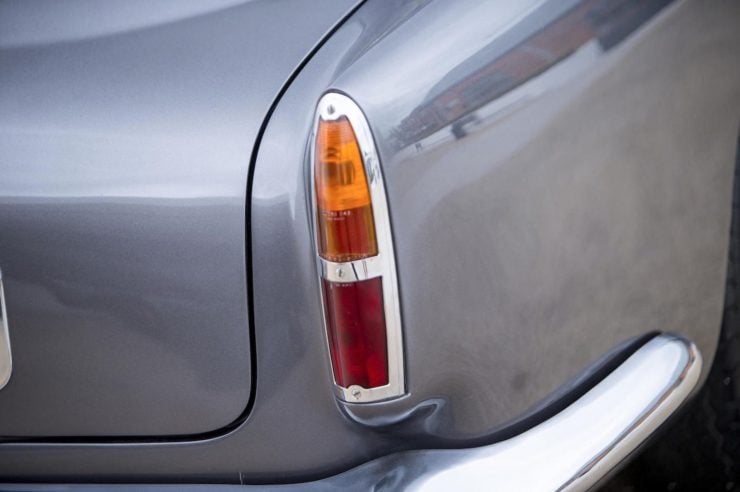 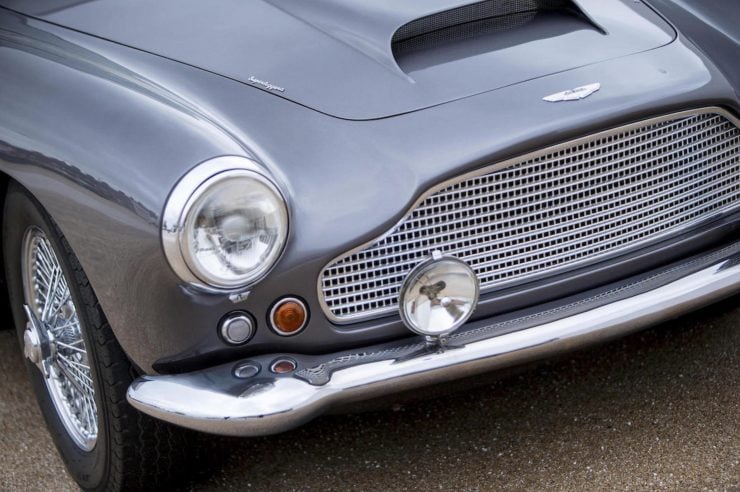 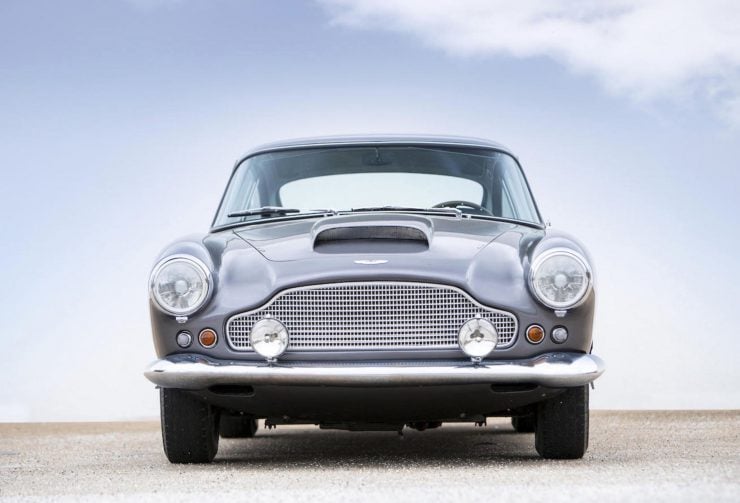 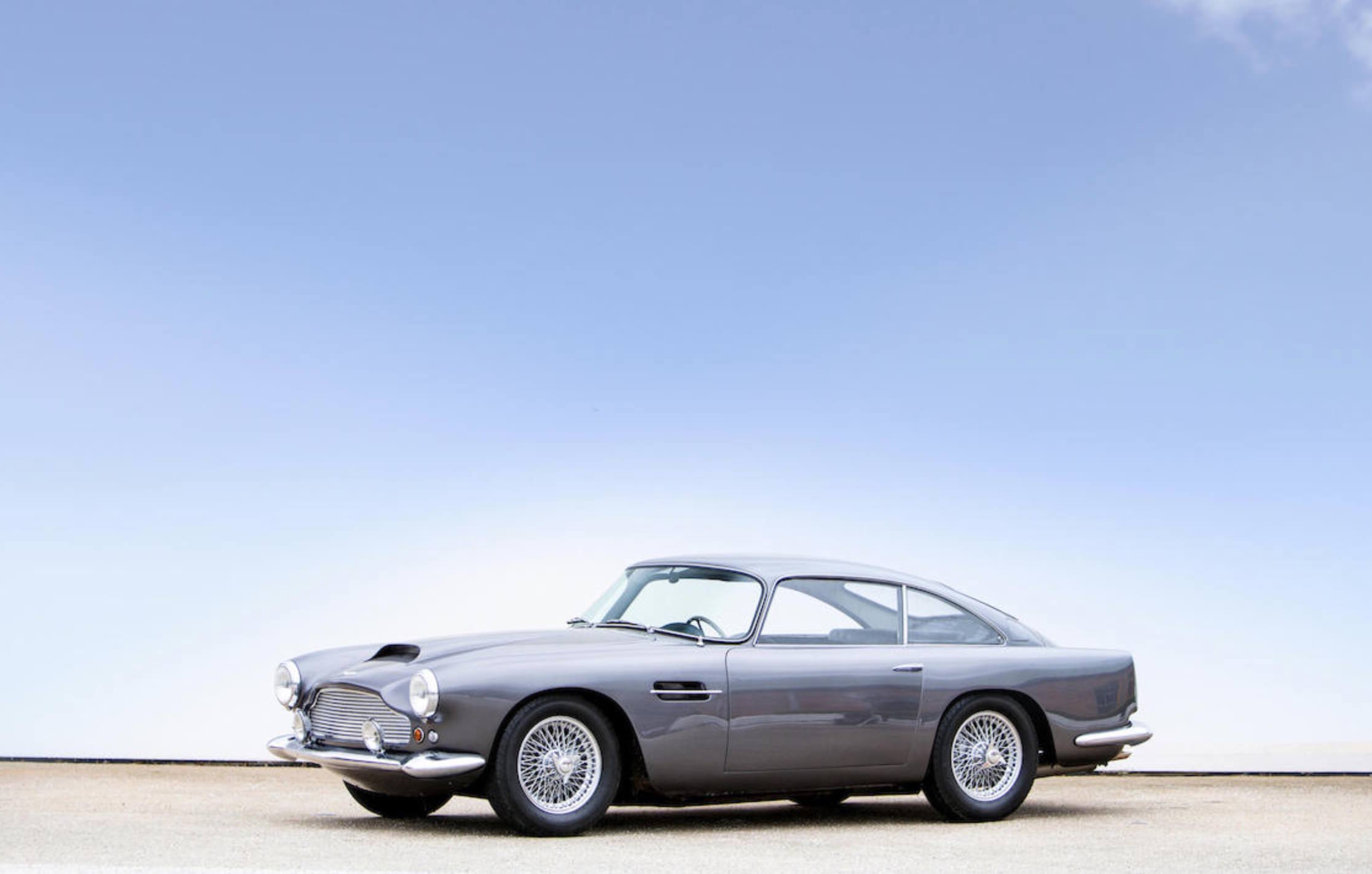