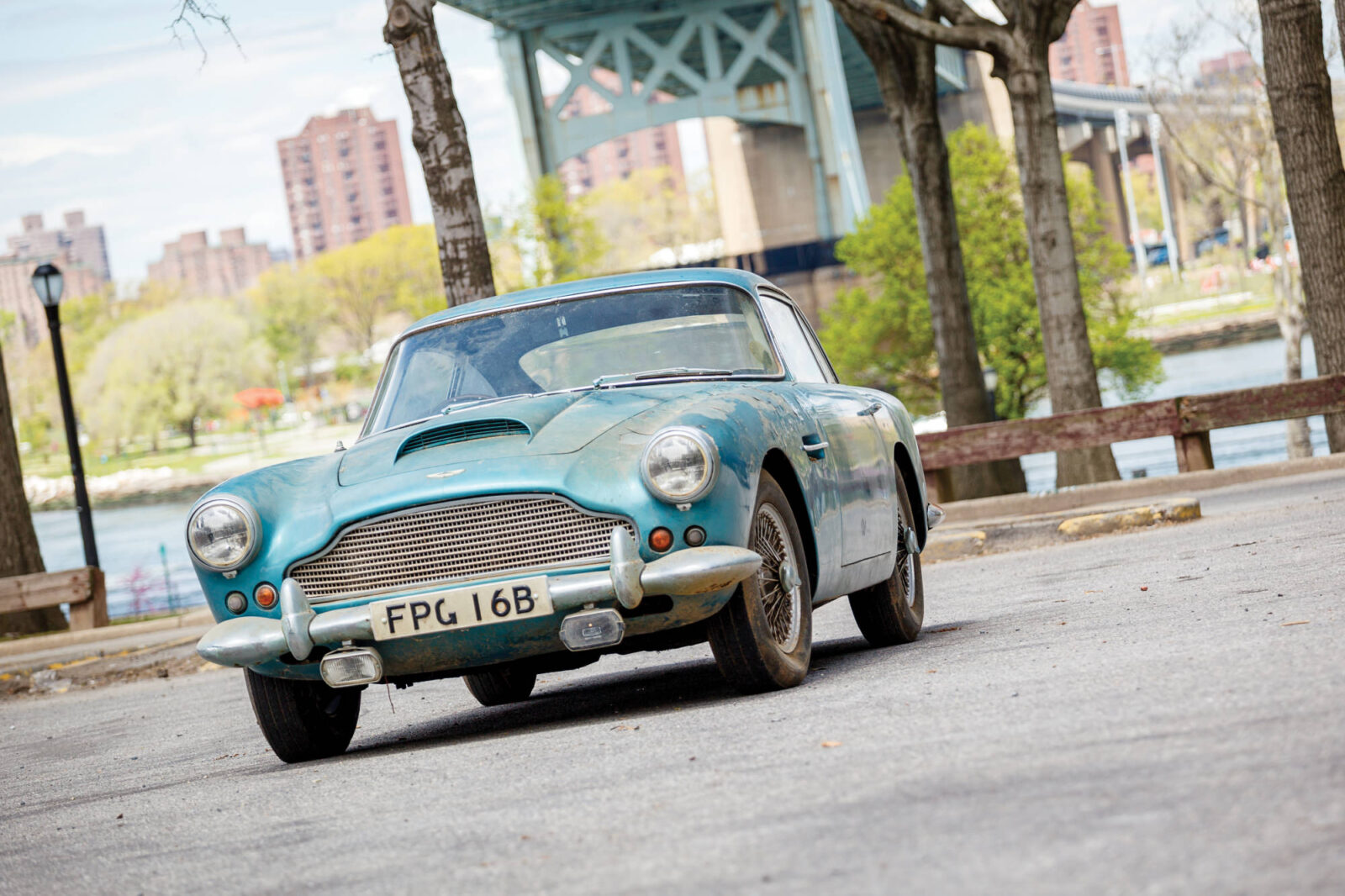 When it comes to project cars, you’ll be hard pressed to find one cooler than an all-original Aston Martin DB4. The slightly worse for wear Aston you see here was discovered in a barn in Mississippi, it was originally bought by the Castrol Oil Co. in 1961 and used as an executive car for senior company personel.

After racking up considerable enthusiastic mileage at Castrol, the DB4 was bought by Ronald Rawden – a well-known British enthusiast who personally removed the engine from the chassis and rebuilt it from scratch under close guidance from the Aston Martin factory.

Shortly thereafter the car was sold to an American collector and shipped across the Atlantic, the record of its life in the United States is unclear, all that’s known is that it was discovered in a Mississippi barn in 100% complete condition – right down to its original Caribbean Blue paint work.

Pristine Aston Martin DB4s are selling for prices in the $450,000+ USD range at the moment, meaning that the estimated hammer price of $300,000 to $375,000 on this car gives an astute collector the chance to restore it to a very high level and still make a little money on the deal.

If you’d like to read more you can click here to visit RM Auctions and see their detailed write up on the car, on the same page you can also register for the auction – should you be in the market for a serious summer project. 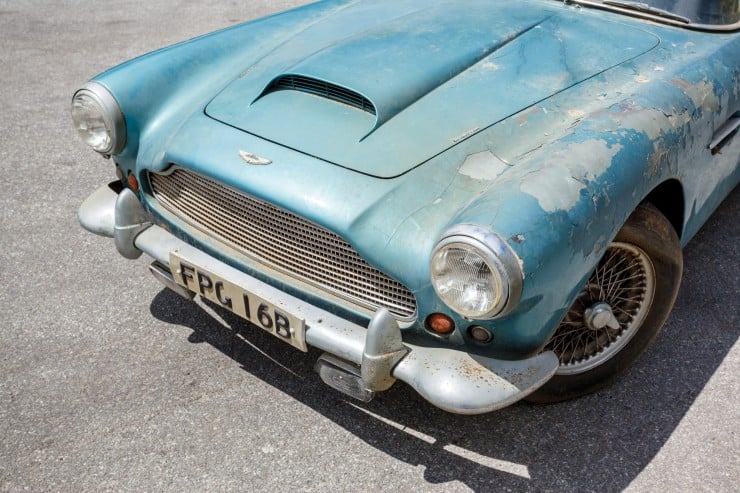 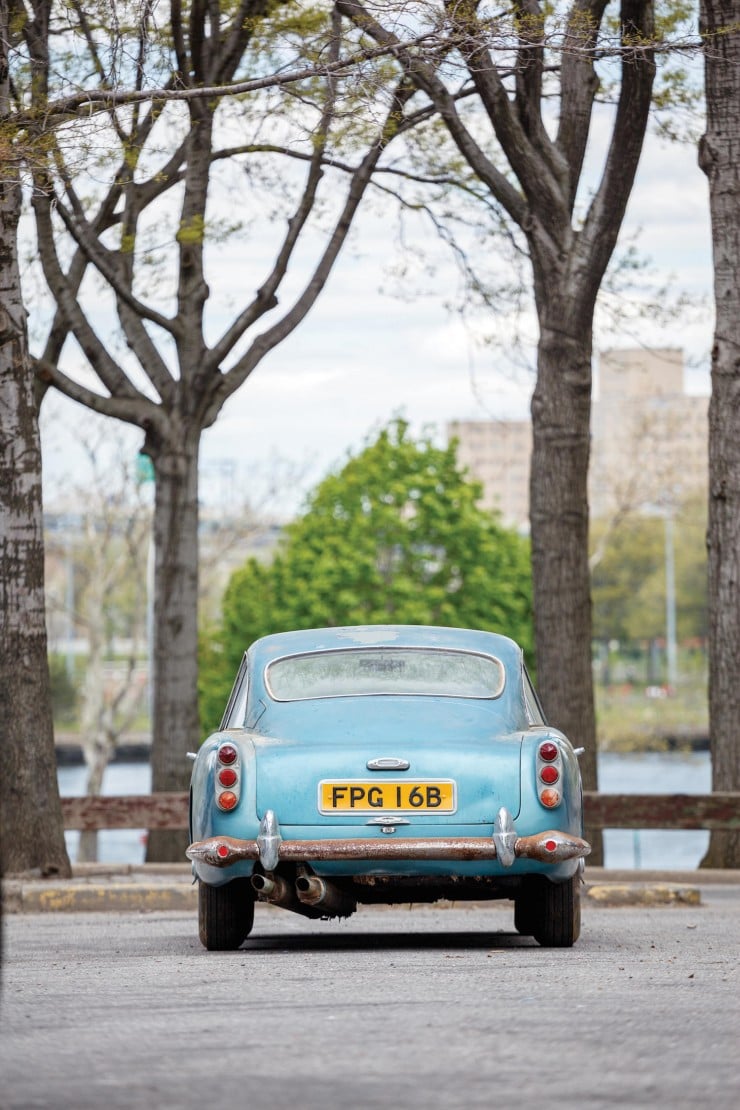 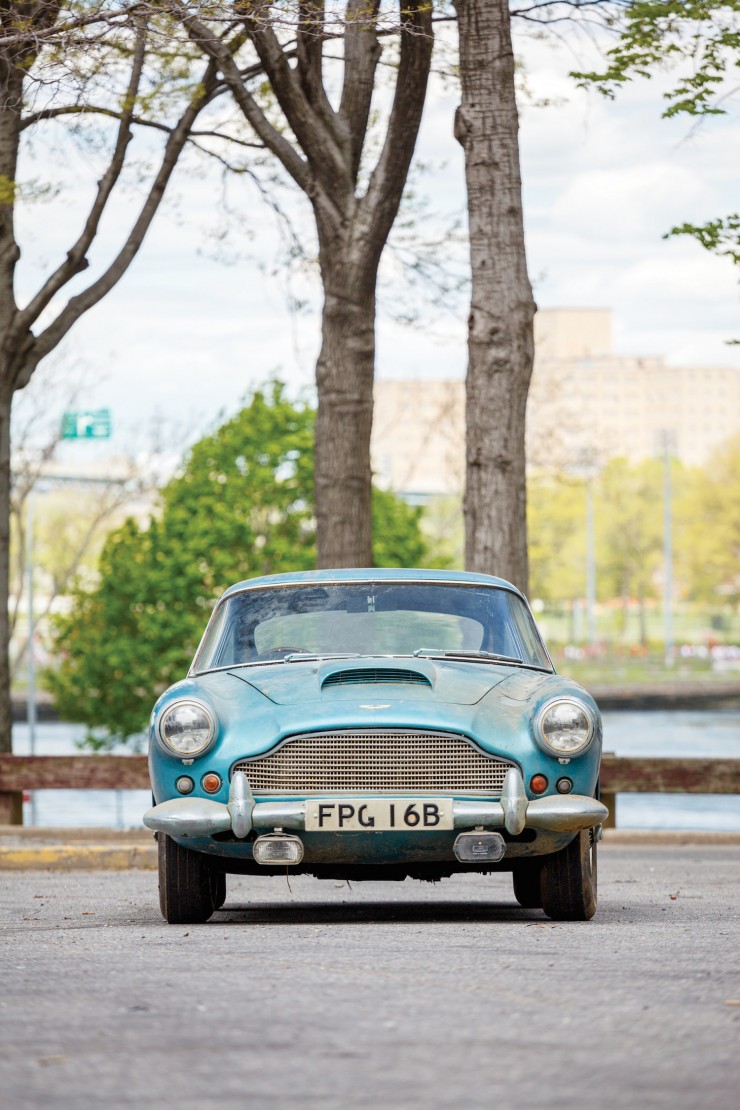 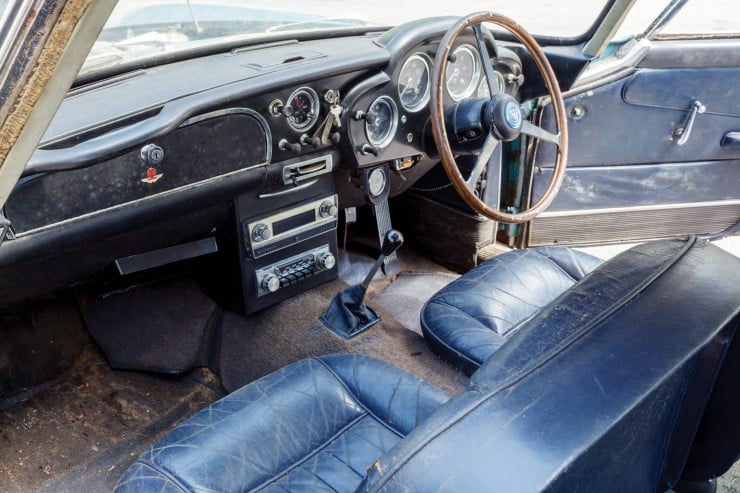 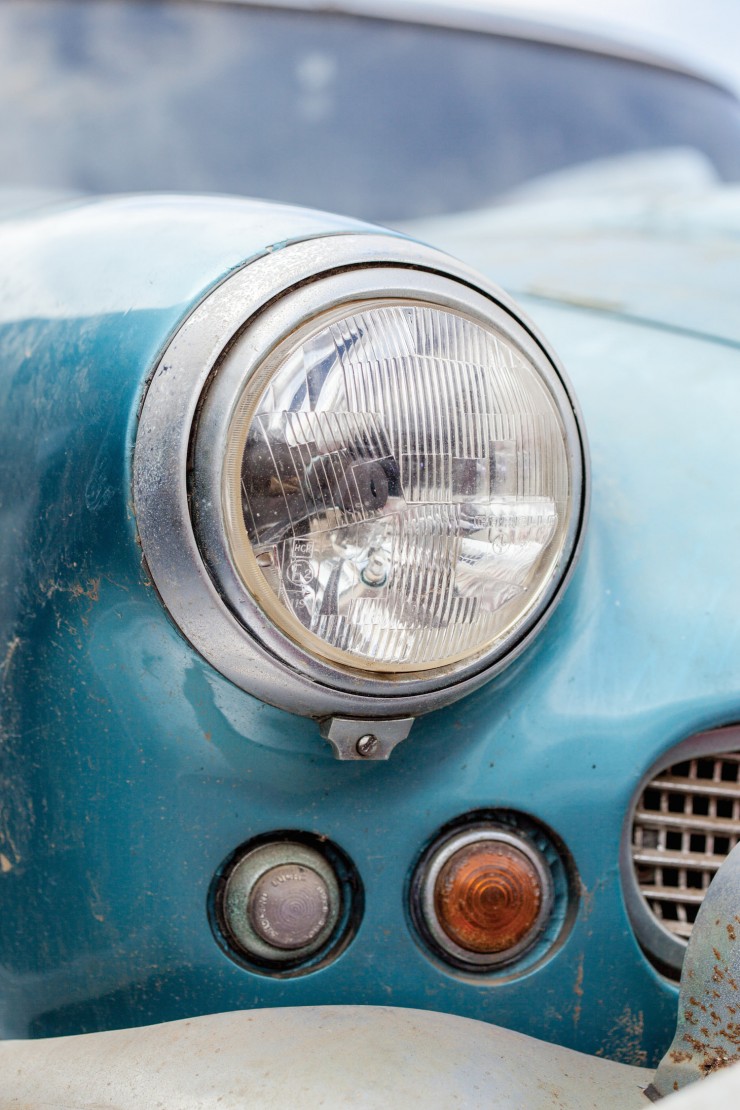 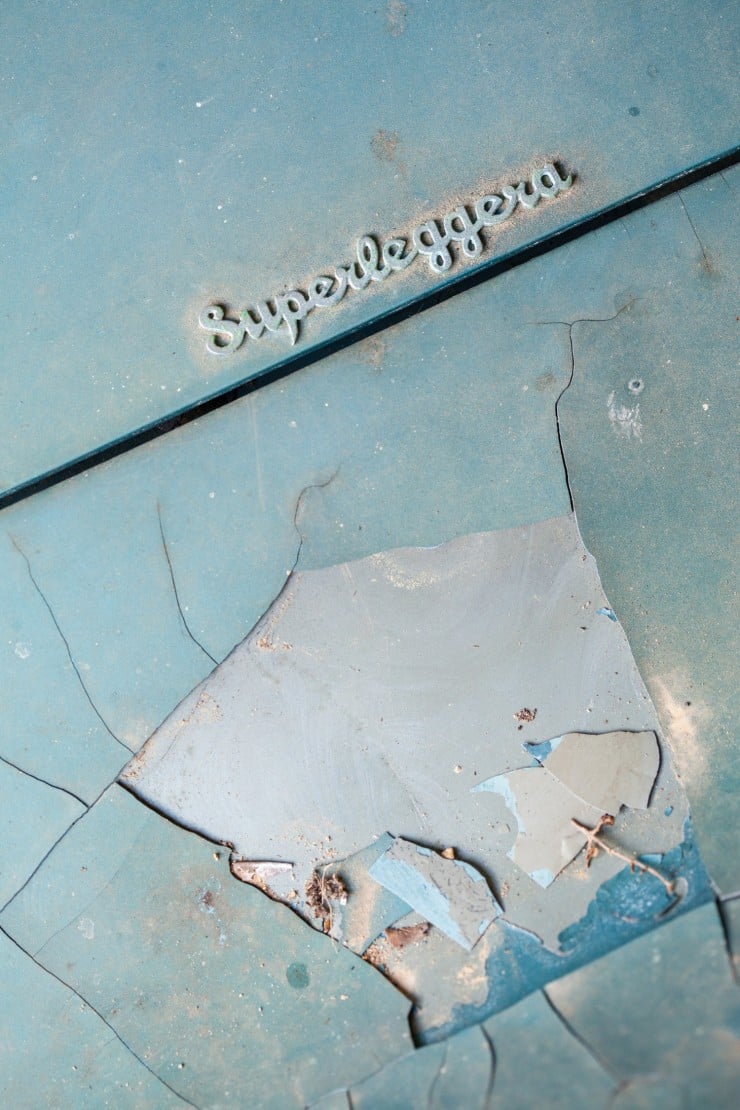 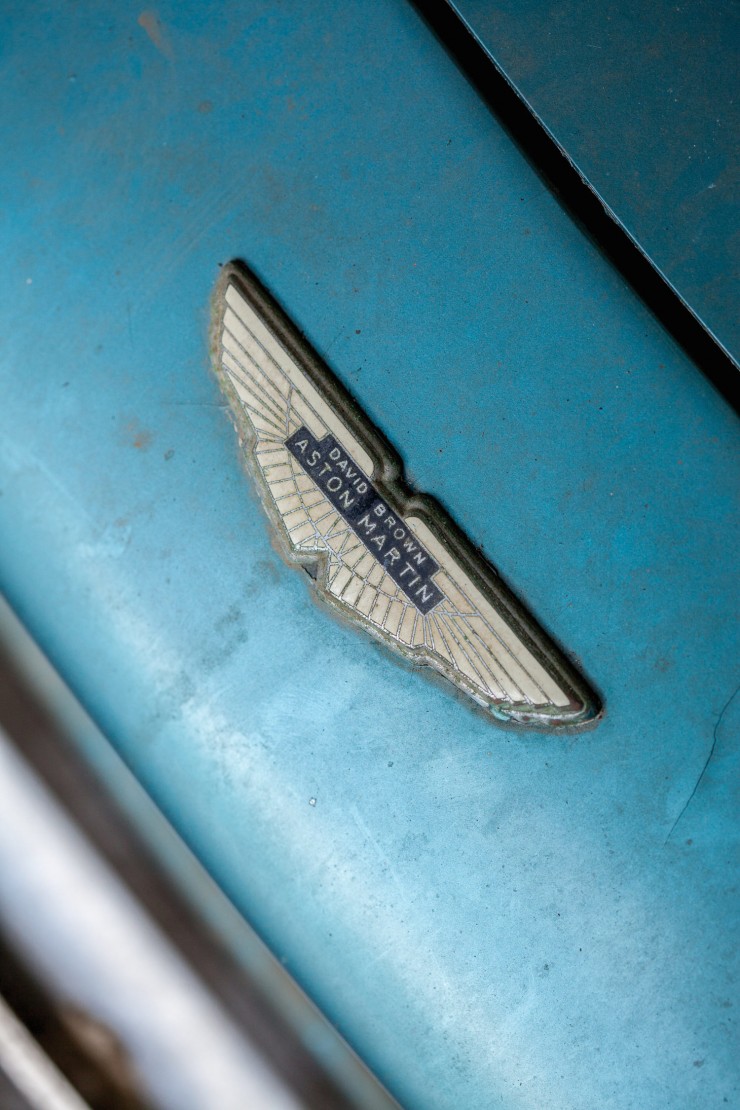 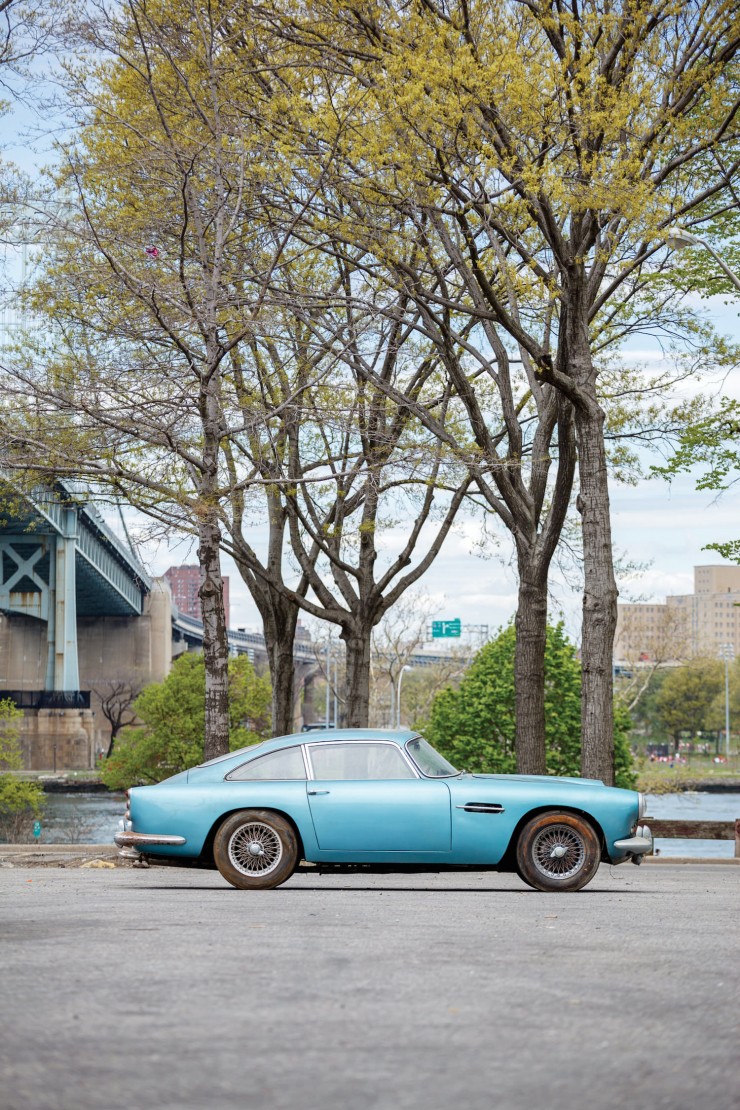 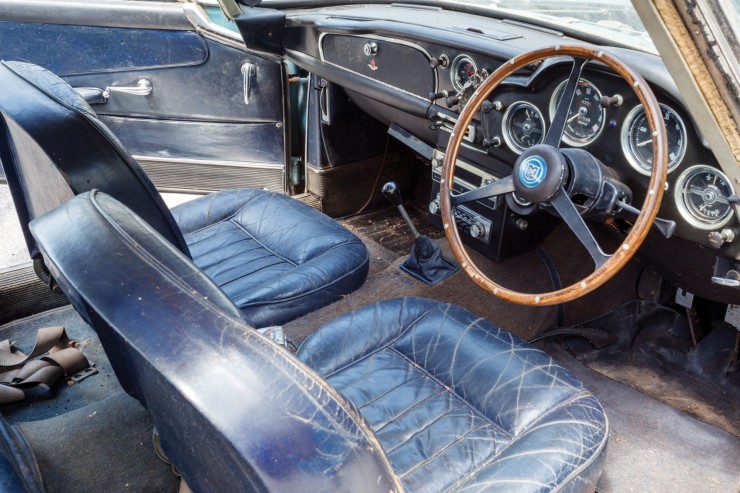 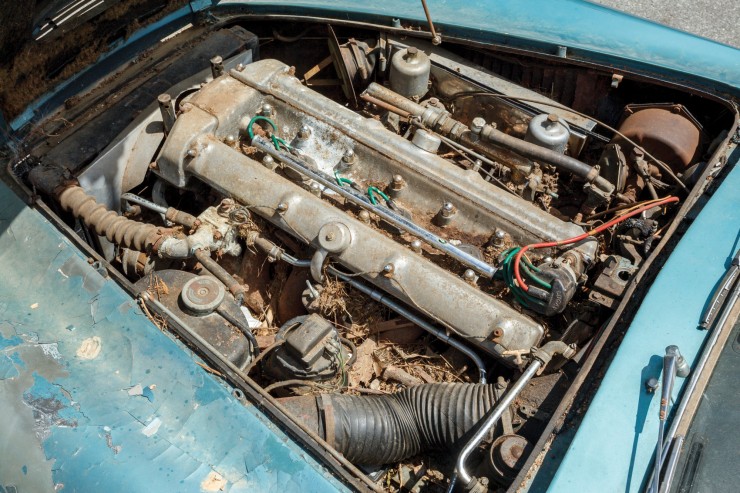 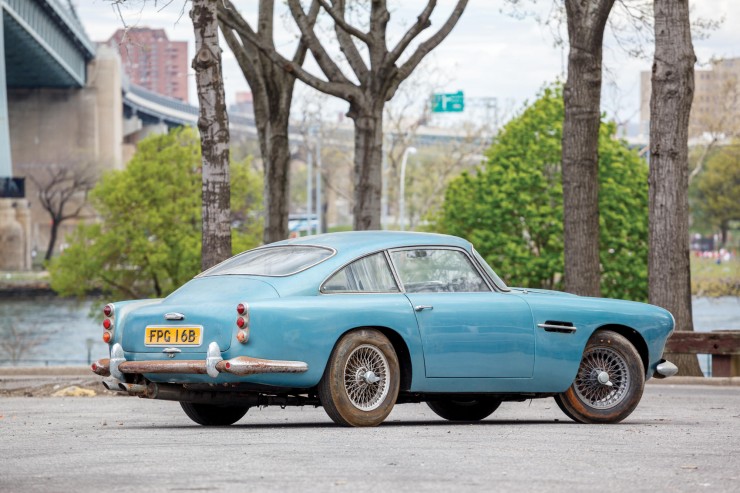 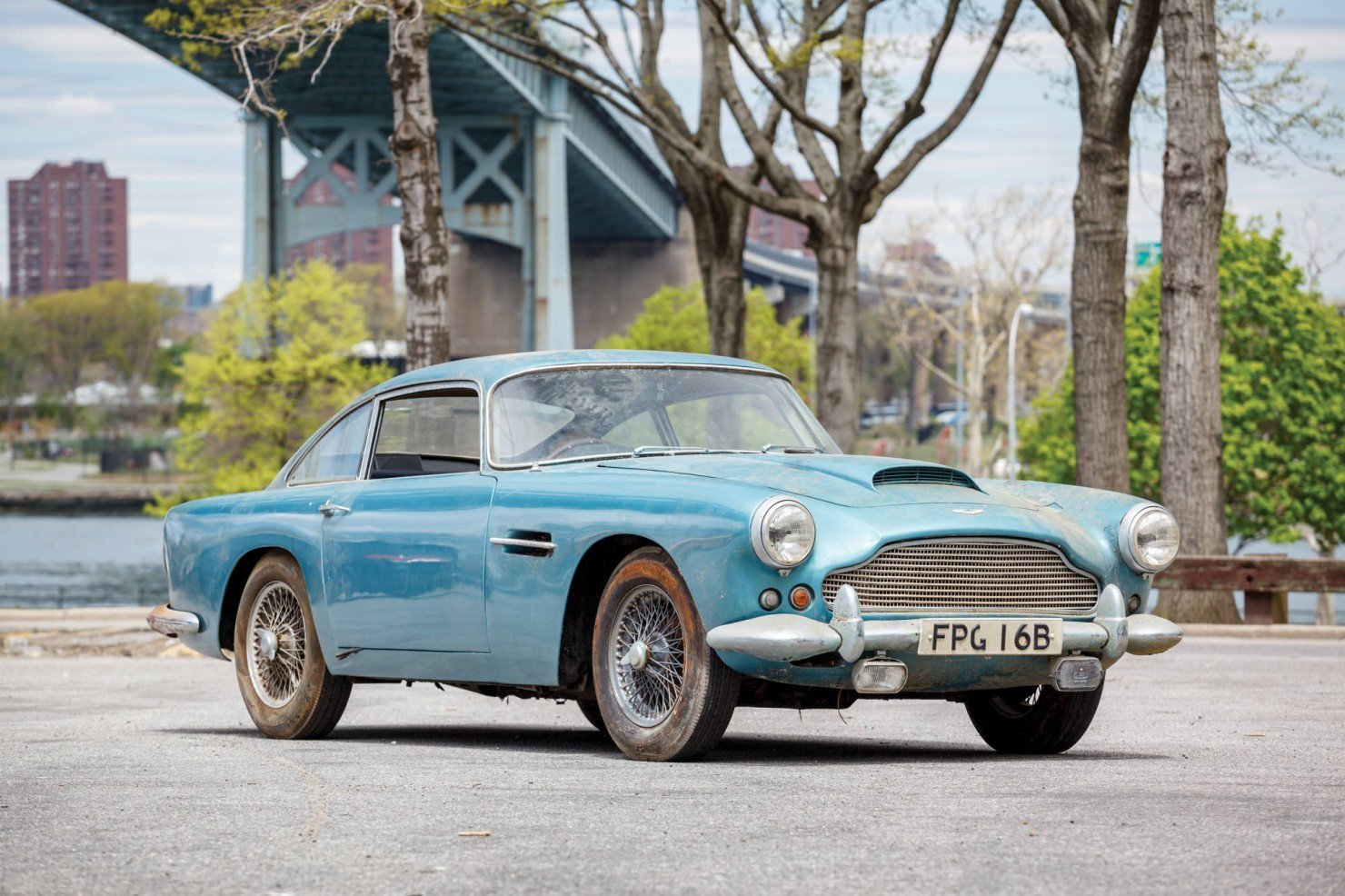 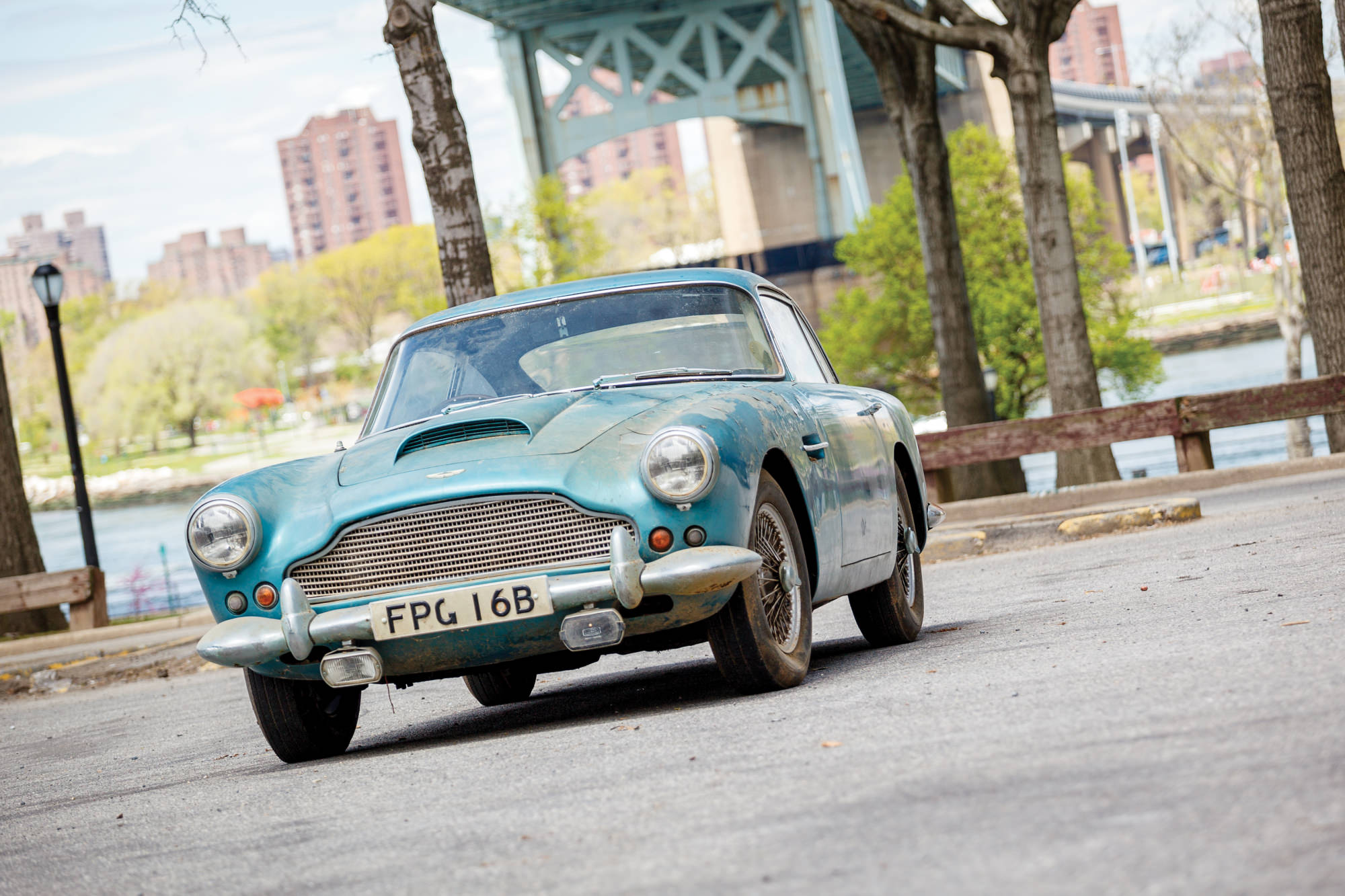