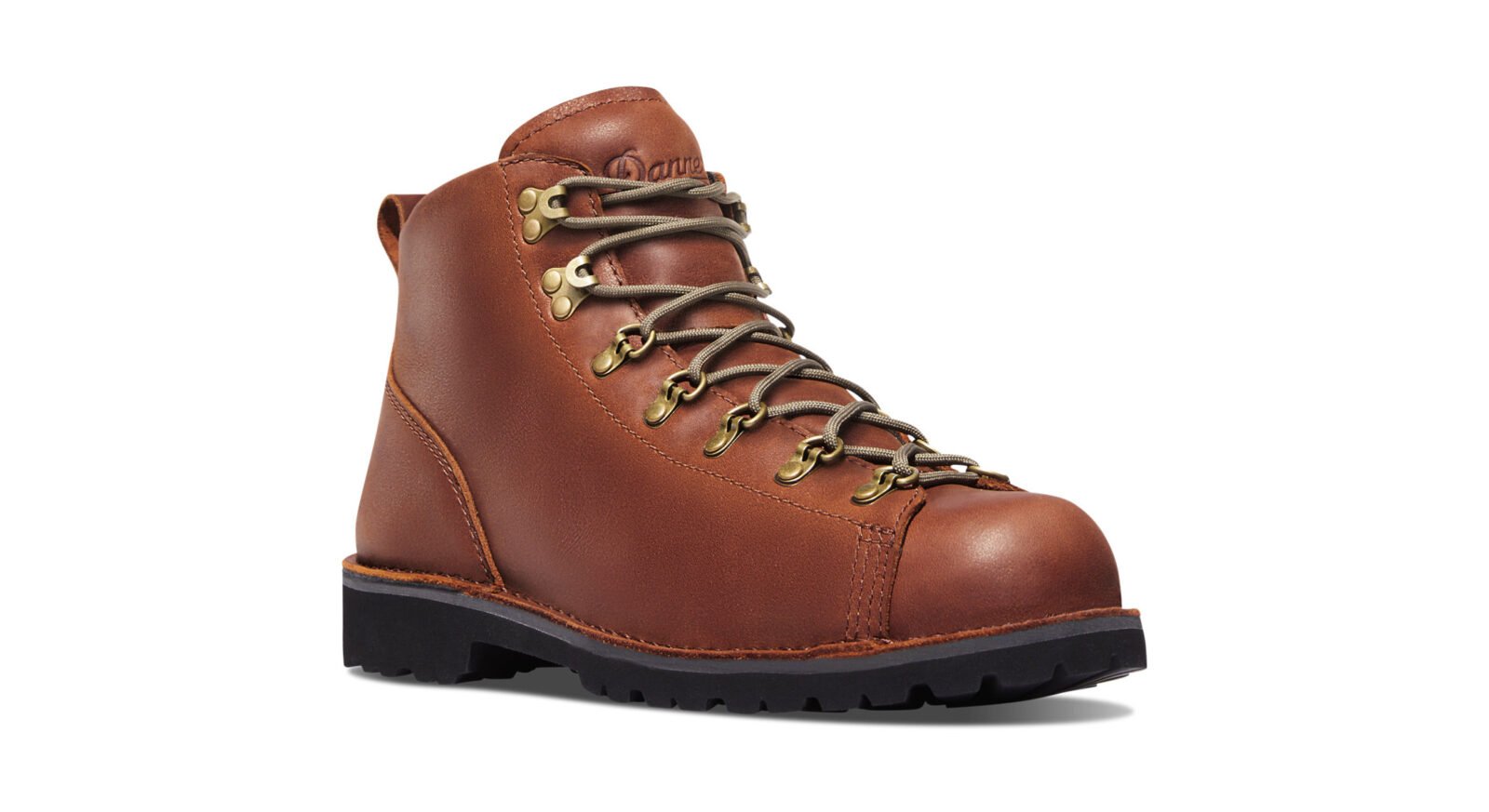 The Danner North Fork Rambler Boot was developed in the style of classic hunting and outdoor work boots, but with the benefit of modern materials ensuring that they’re more comfortable than their forebears, and longer lasting.

Danner has been building boots since 1932, the company was founded during the early days of the Great Depression and despite the odds, they managed to survive. Over the years that have passed since the company has made boots for everyone from elite US Military personnel to Tuy Hoa, an elephant at the Washington Park Zoo who needed a custom pair of waterproof boots in 1980 to help heal her cracked hind feet.

Inside each pair you’ll find a removable Ortholite footbed, with three layers of varying density for optimal cushioning and support. The entire footbed is made of open-cell polyurethane for heat dissipation and air circulation, and the boots measure it at 6″ high.

Danner offer the boots in sizes ranges from 7 to 13 US and in either Graham or Bark colorways (the lighter Graham shade is shown here).