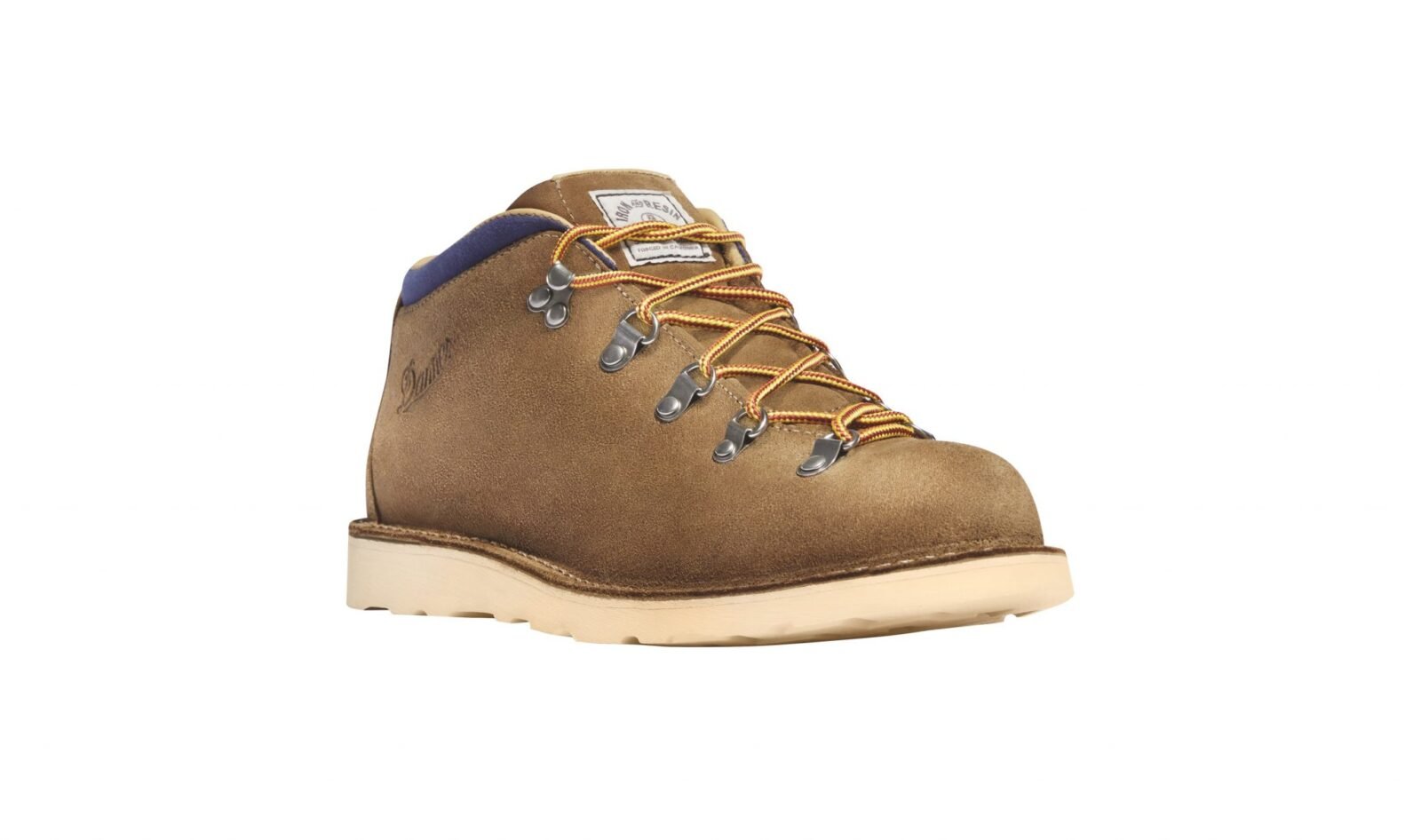 Danner and Iron & Resin are both companies we’ve featured numerous times here on Silodrome due to the fact that they both make great gear – and they make it by hand in the USA. This collaboration between the two brands includes a jacket, a hat, and this pair of leather boots.

Each pair of Danner x Iron & Resin Boots is made in the USA with a suede upper, a waxed canvas collar, a leather and textile liner, a Vibram Cristy outsole, and Danner’s famous handcrafted stitchdown construction. 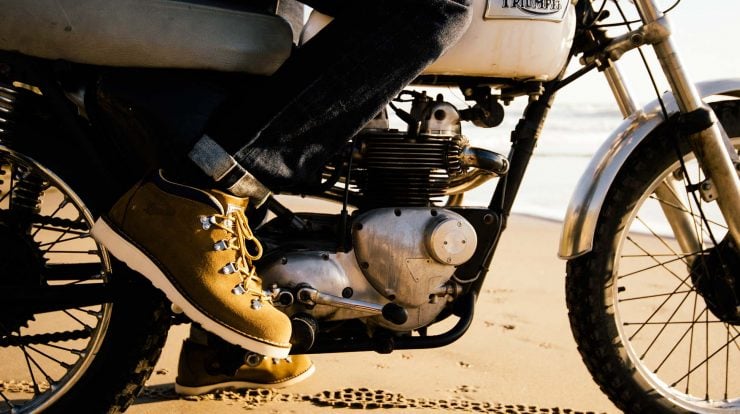 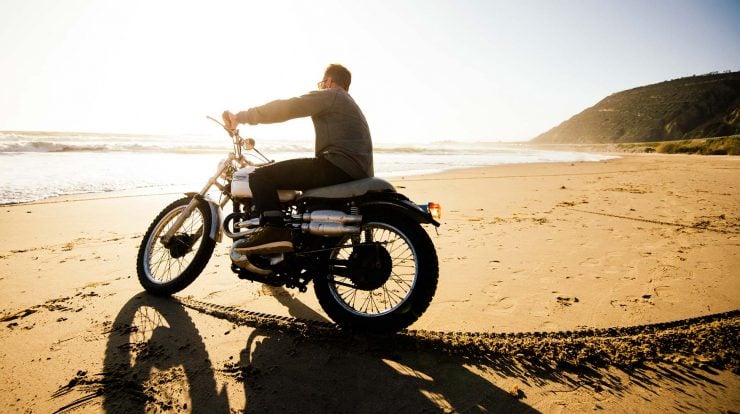 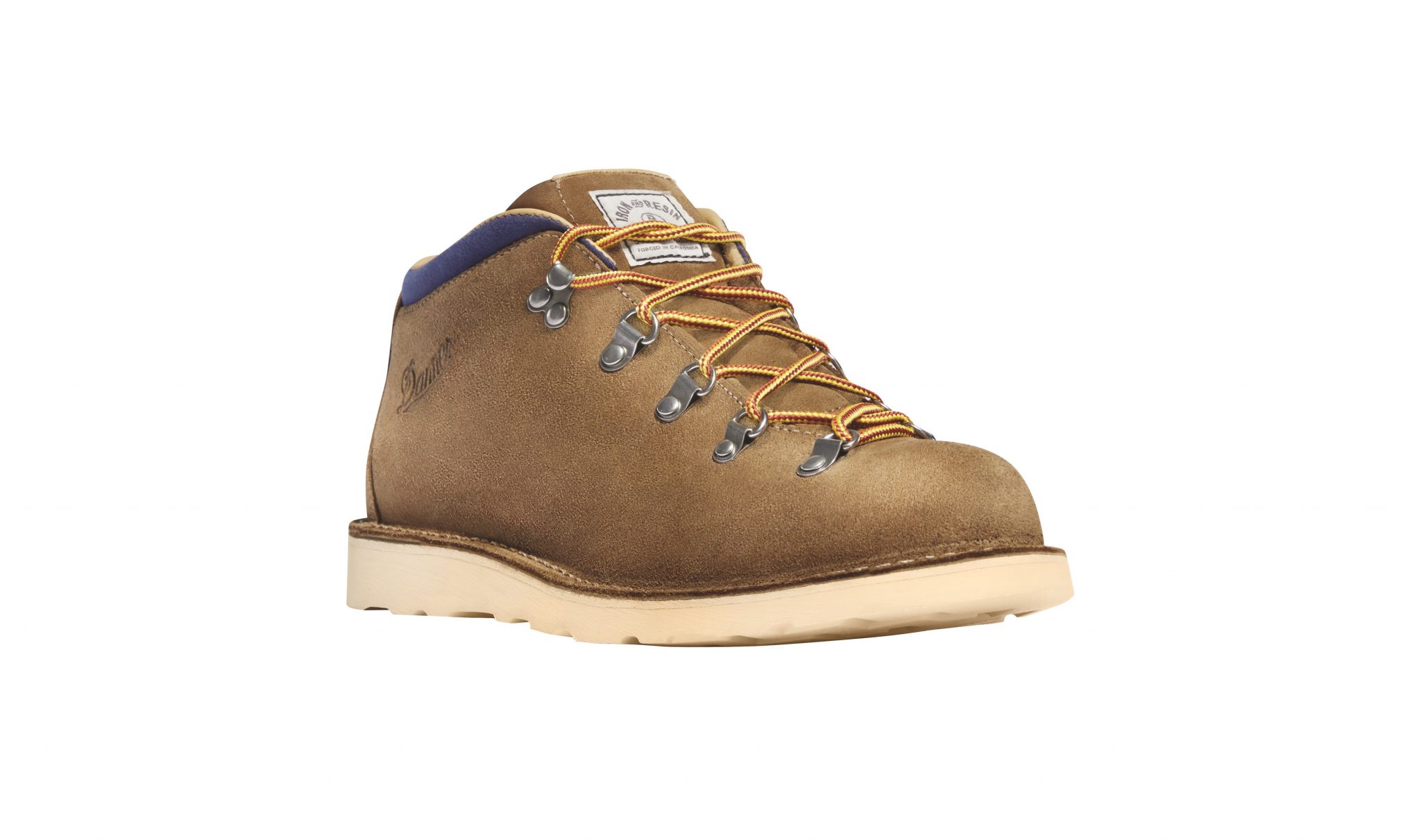