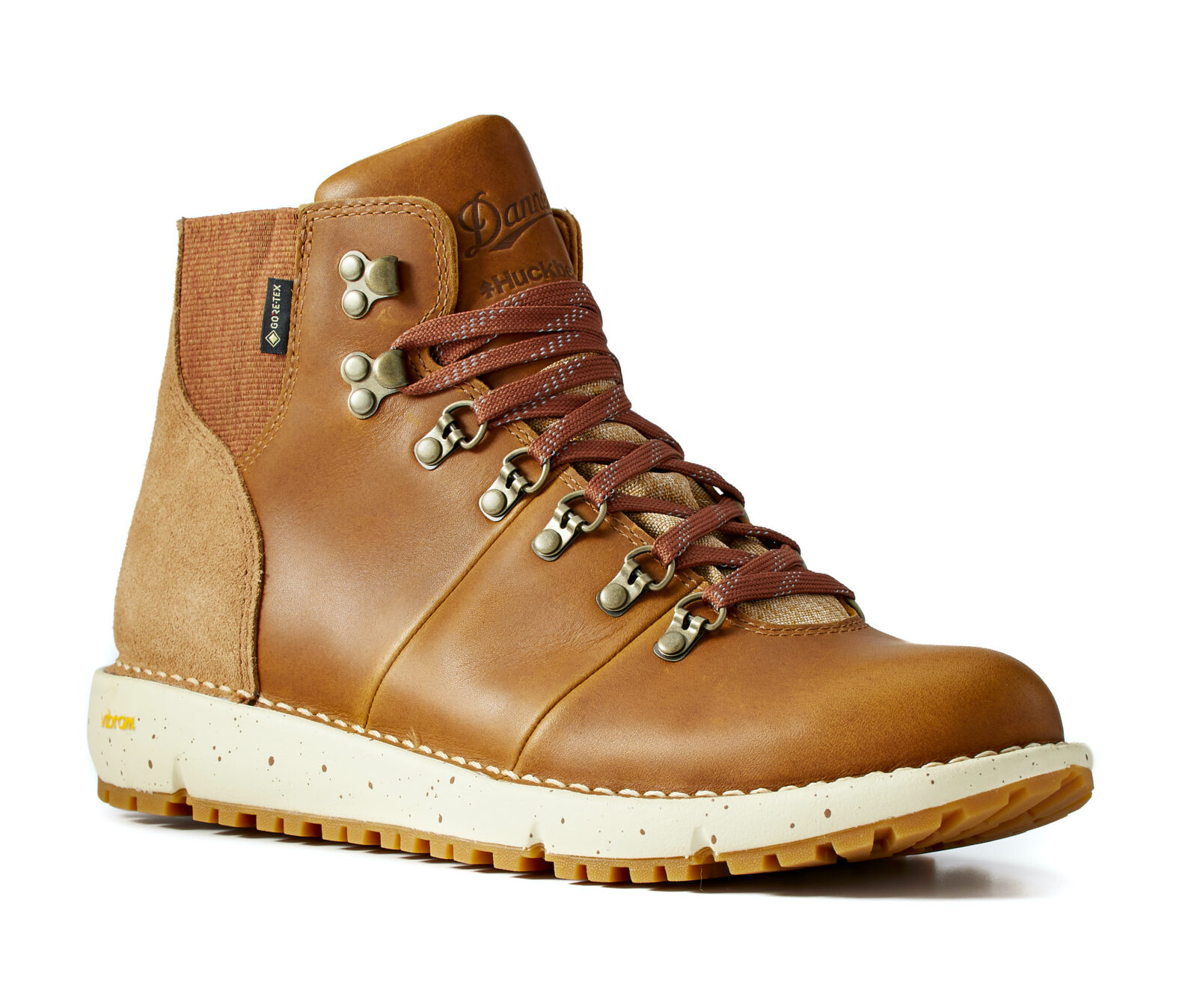 The new Vertigo 917 Gold Rush Boot is the result of a collaboration between legendary American boot makers Danner, and the team of world renowned outfitters over at Huckberry.

Danner have been building American boots for heavy duty outdoor use for almost 100 years. The company was founded by Charles Danner in the Pacific Northwest in 1932 specifically to provide tough leather workbooks to the men and women who had been drawn to the region by the gold rush and the timber industry.

The Vertigo 917 Gold Rush Boot has a full-grain leather upper offering a classic look with waterproof protection, and a Vibram® 917 outsole with the XS Trek rubber compound for grip in all conditions.

The boots are 100% waterproof and breathable thanks to their GORE-TEX® liners, and they have a soft Vibram® SPE midsole (a co-polymer blend of natural and synthetic rubber paired with EVA) to give them similar comfort levels as a pair of sneakers – ideal for all day use around town or out on the hiking trails.

Sizing ranges from 8b up to 13 and all of the boots come in the same colorway – golden ore with a suede leather heel, and a white Vibram sole. The boots also use renowned stitchdown construction meaning they are resoleable. 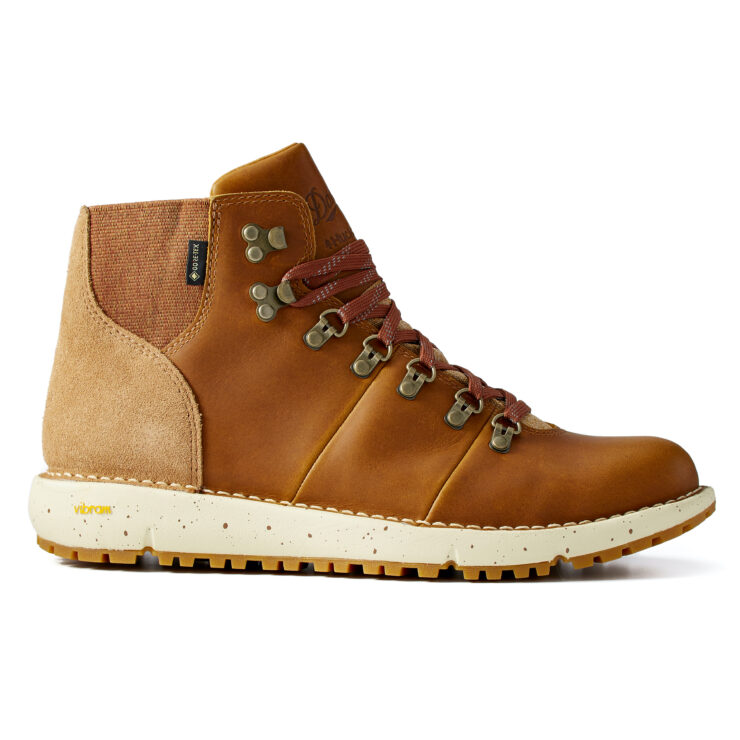 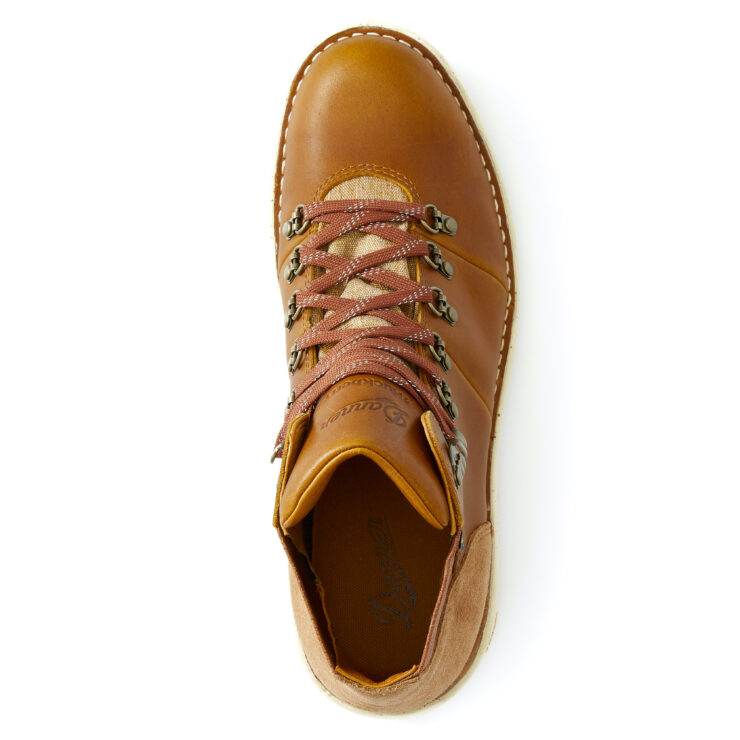 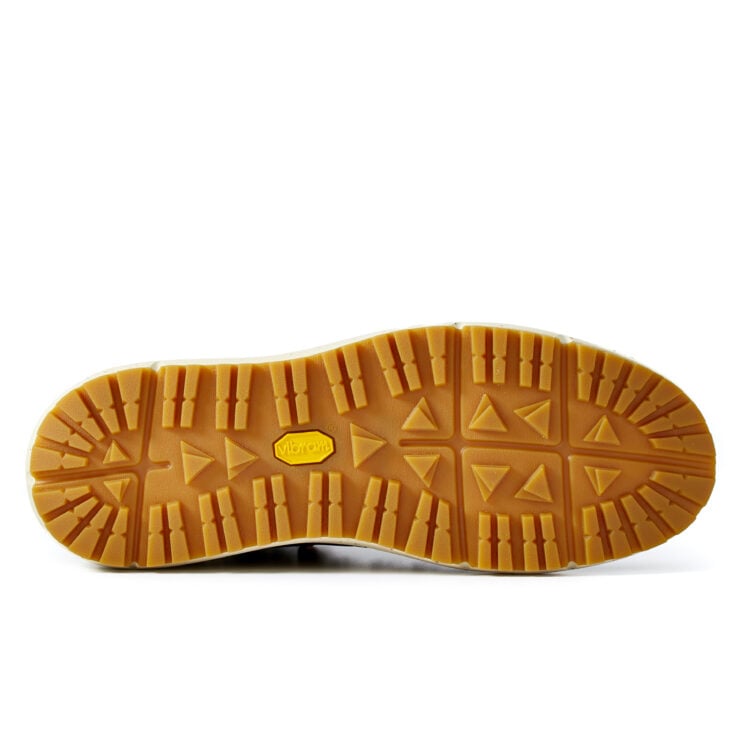 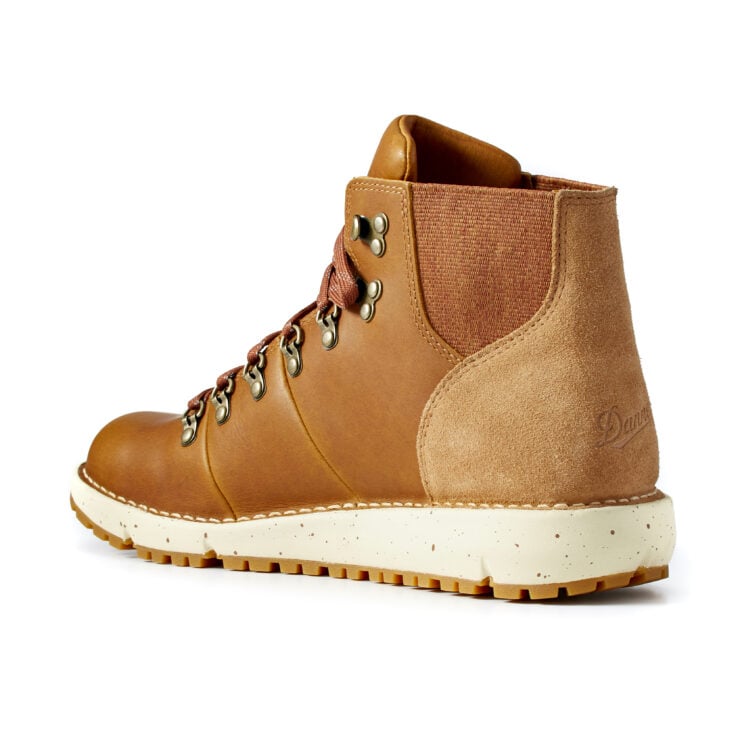 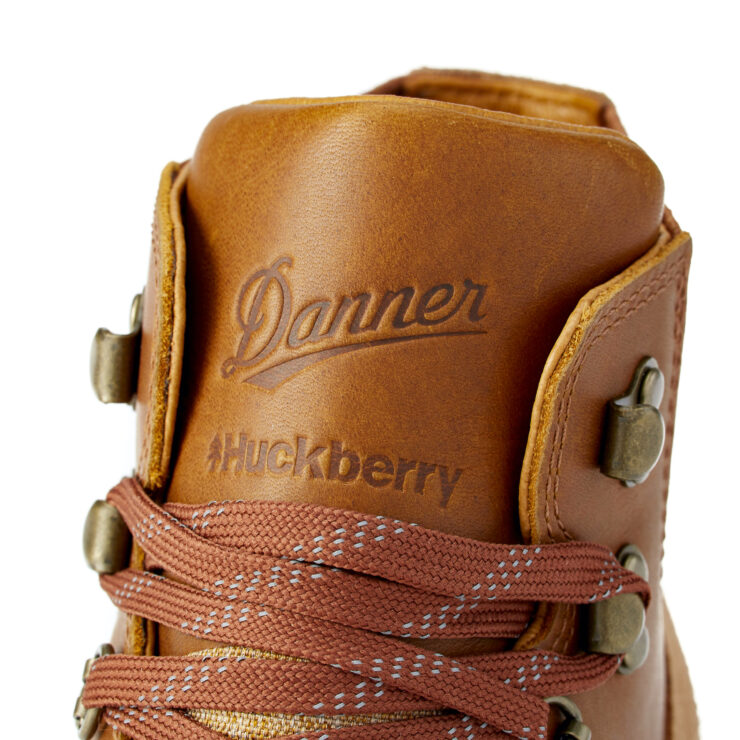