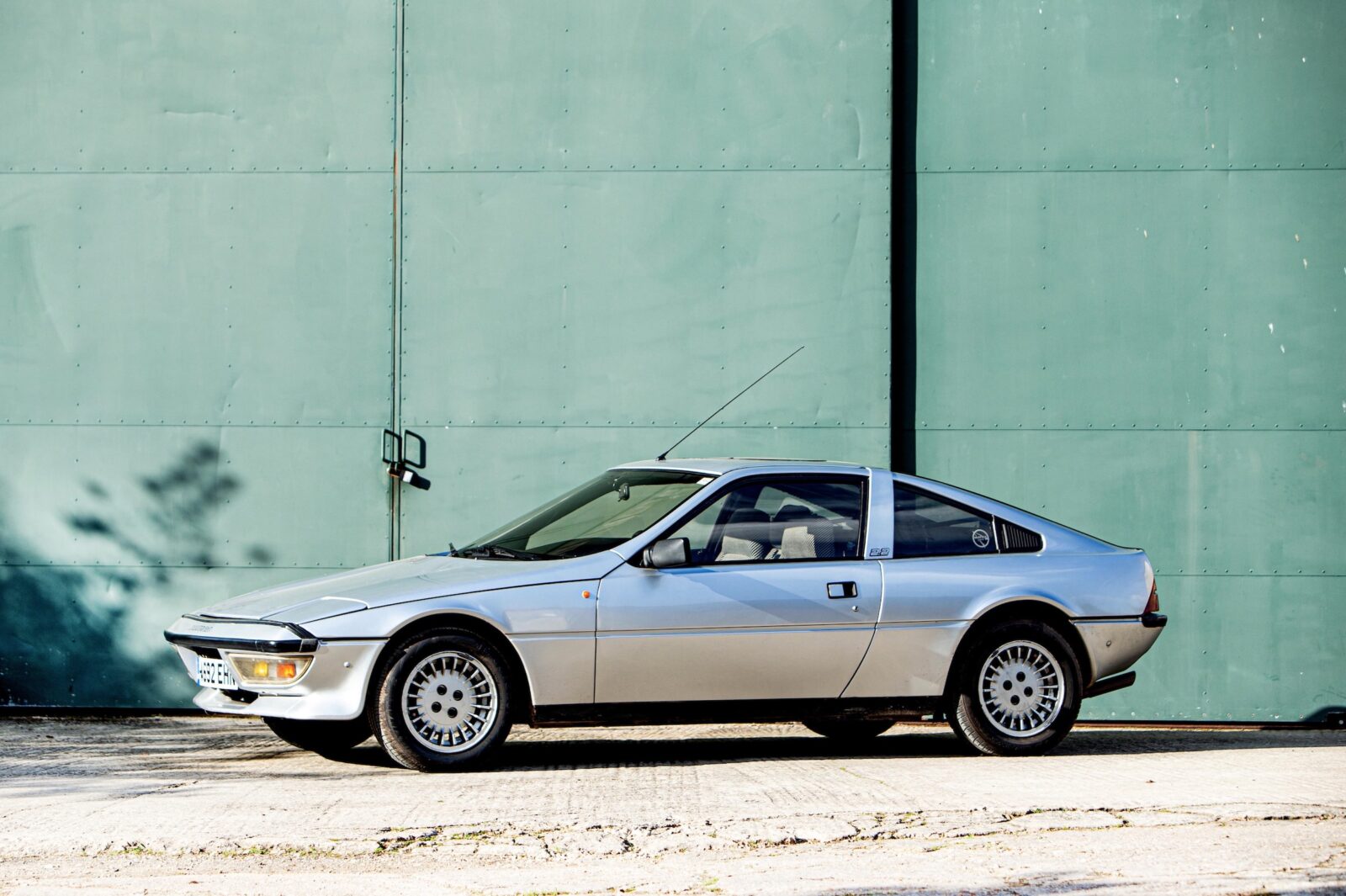 The Matra Murena is an unusual mid-engined French sports car from the early 1980s, it features the wedge-shaped styling that was so in vogue at the time, and it looks almost like a sibling of cars like the Fiat X1/9 or the DeLorean DMC-12.

Much like the sports cars being built by companies like Lotus and Matra’s fellow Frenchmen at Alpine, the Murena uses a steel chassis with a glassfibre body, all independent suspension, and there’s a four cylinder engine in the back.

Matra was a fascinating company, they built everything from supersonic aircraft engines and air-to-air missiles, to race winning Formula 1 cars and a series of unusual sports cars for the road like the Murena you see here.

The project to build the Murena began in the late 1970s, Matra needed a replacement for the Bagheera model that addressed the ongoing issues with rust in the car’s steel chassis. An entirely new design was created that shared some styling influence with its forebear, and an all-new steel chassis was designed – this time it was fully hot-dip galvanized to effectively eliminate the scourge of corrosion.

This chassis was fitted with an all-new fiberglass body consisting of 12 individual panels which helped keep the weight of the car relatively low, depending on which model you chose the car had a curb weight of between 930 kgs (2,050 lbs) to 1,030 kgs (2,271 lbs). 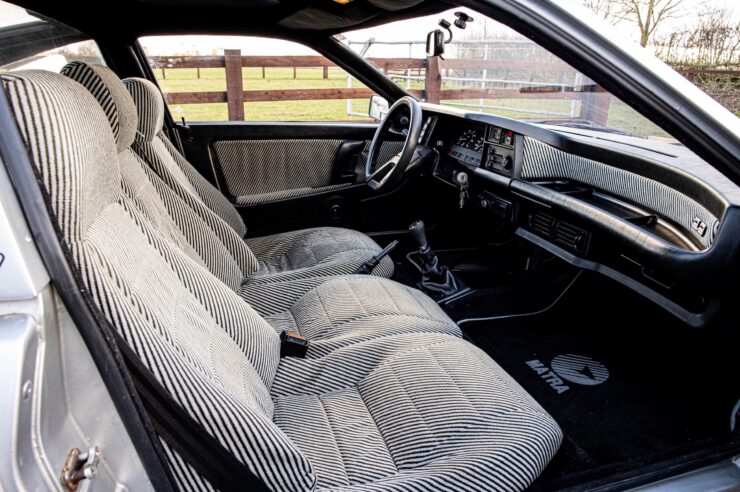 Above Image: The Murena has an unusual three-abreast seating arrangement, the middle seat folds down to become an arm rest.

Over the course of the 1980 to 1983 production run there were three primary engine options offered in the Murena – the lowest powered version was the Murena 1.6 specification which included a 1.6 litre Poissy four-cylinder producing 88 hp and 98 lb ft of torque.

The next engine up the list offered a significant boost in power and performance, the Murena 2.2 was powered by a 2.2 litre Type 180 engine was capable of 115 hp and 134 lb ft of torque.

The highest specification option was the “Préparation 142” used in the Murena S, this was essentially a modified version of the Murena 2.2 engine with 139 hp and 138 lb ft of torque.

Unusually, the Matra Murena features three-abreast seating much like its predecessor. The central seat is designed to fold down and become an armrest when not in use – which is how many owners kept their cars semi-permanently.

The reason for this seating arrangement was that there wasn’t adequate space for 2+2 seating and it was decided that having more than two seats would make the cars palatable to a wider range of buyers. 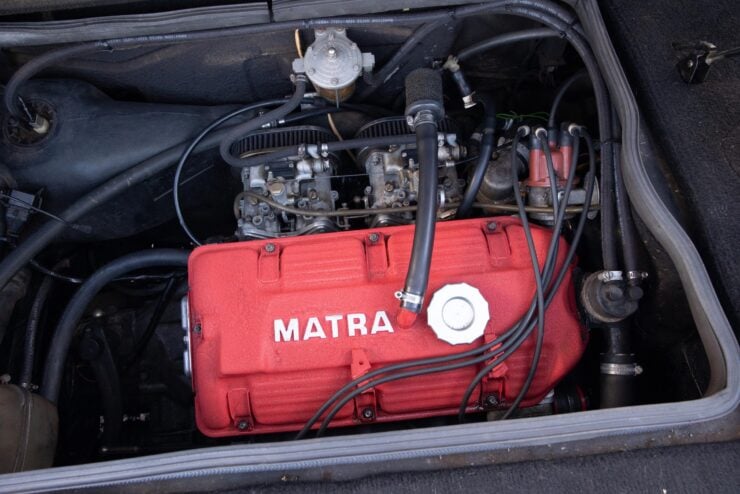 Above Image: The 2.2 litre engine in this car is now producing 144 bhp thanks to a series of upgrades.

Over the course of its production run just over 10,600 Matra Murenas were built, many have survived to the modern day thanks to their galvanized chassis and fiberglass bodies. A slight majority of cars built were the Murena 1.6 version, however there were just over 5,000 examples of the Murena 2.2 and Murena S built – which are the models typically sought after by collectors and enthusiasts.

The car you see here is an original 2.2 model that has had significant engine upgrades to take power from 115 hp up to 144 hp. The engine now has a reground crankshaft, a re-bored block, a reconditioned water pump, the cylinder head was replaced, it has twin 45mm Dellorto carburetors, and it has a new camshaft especially made by Piper Cams.

The car sends power back through a new clutch on a lightened flywheel and a 10% higher fifth gear has been fitted for better highway cruising. There are invoices on file for over £6,600 including the engine work, a new paint job, and extensive Waxoiling of the chassis.

The car is now due to roll across the auction block at the Bonhams MPH March Auction with an estimated hammer price of between $14,000 and $21,000 USD. If you’d like to read more about it or register to bid you can click here to visit the listing. 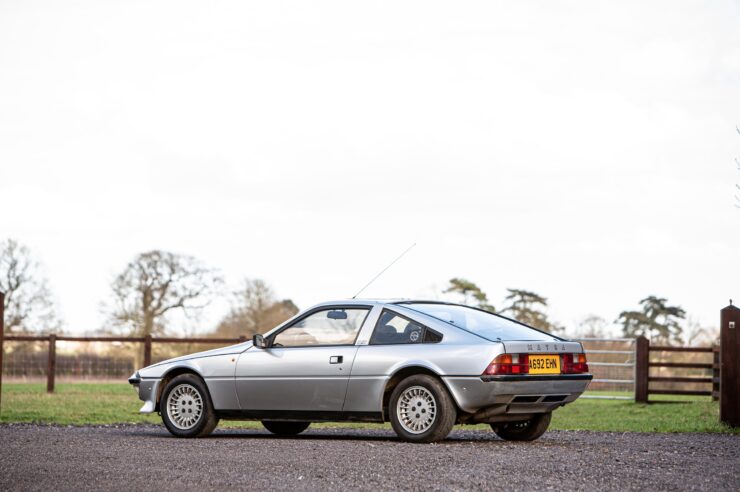 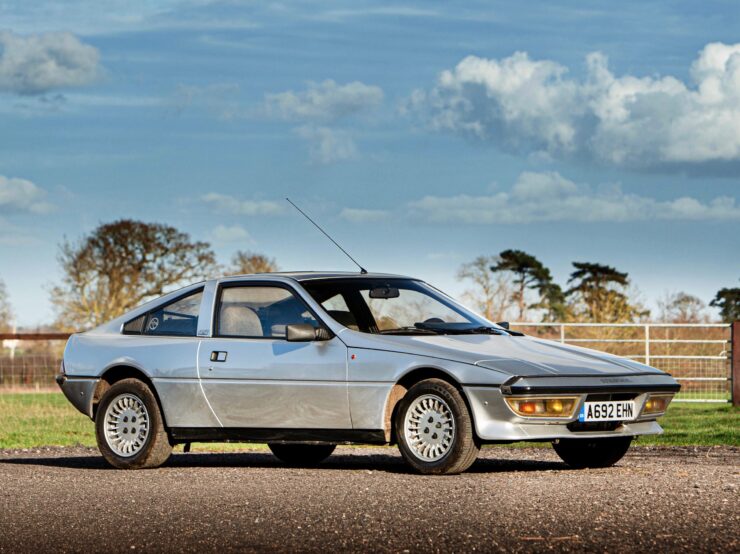 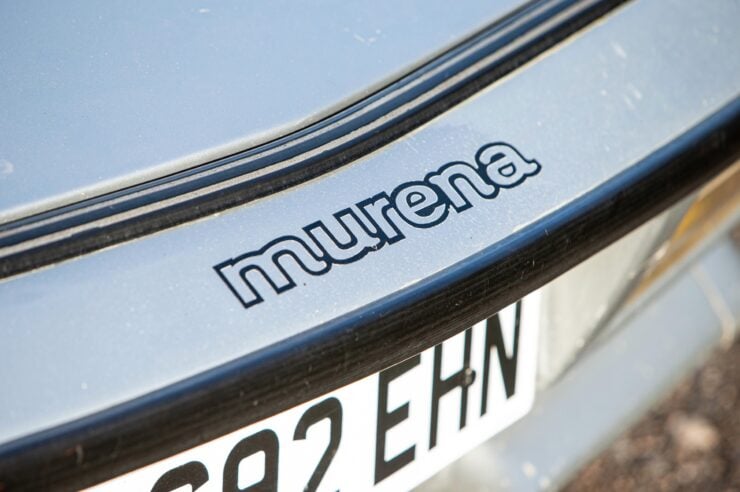 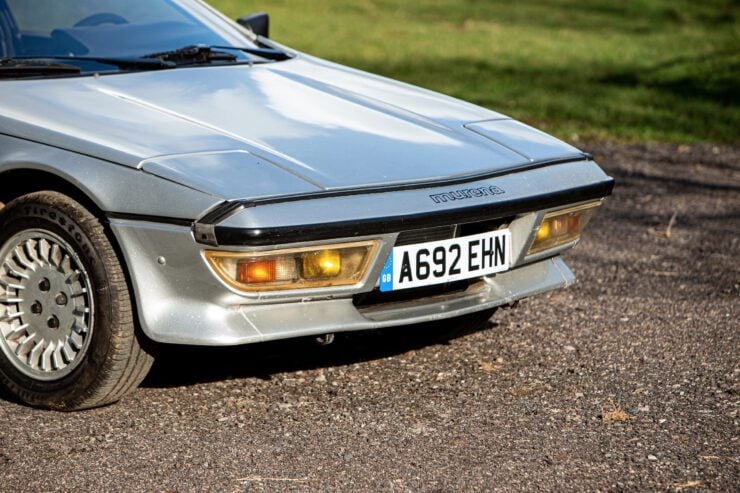 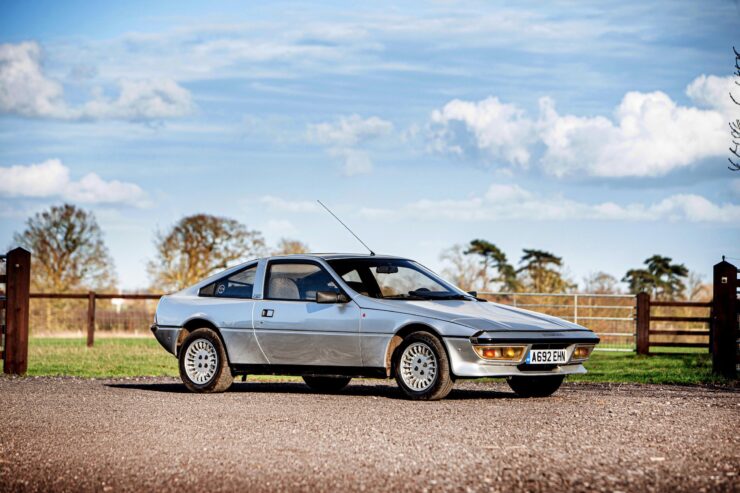 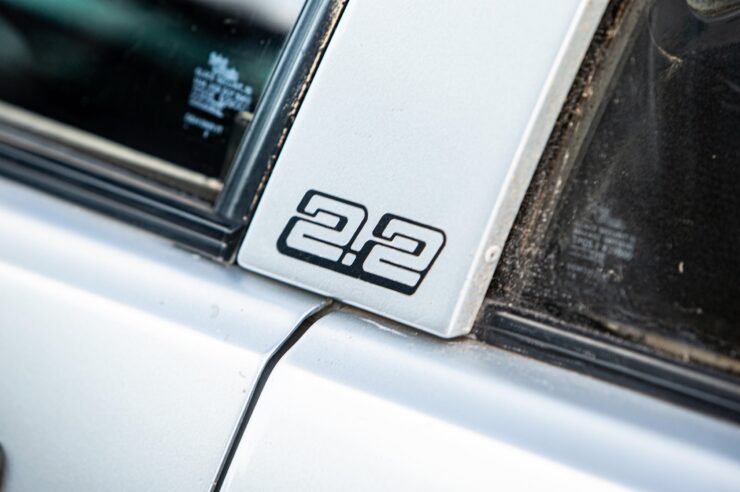 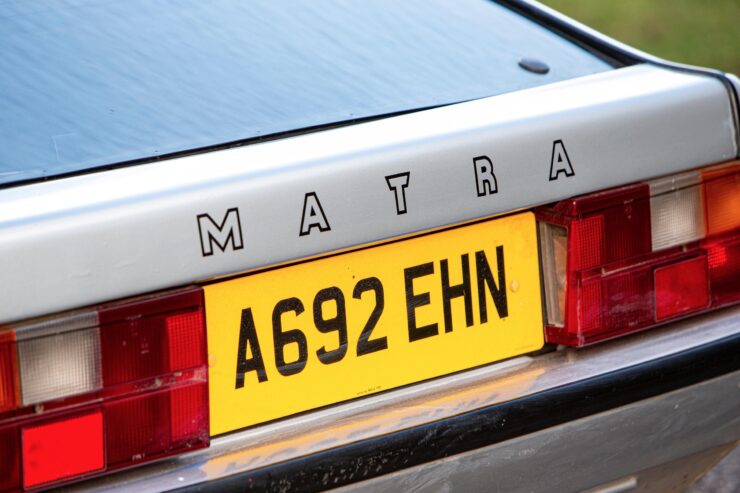 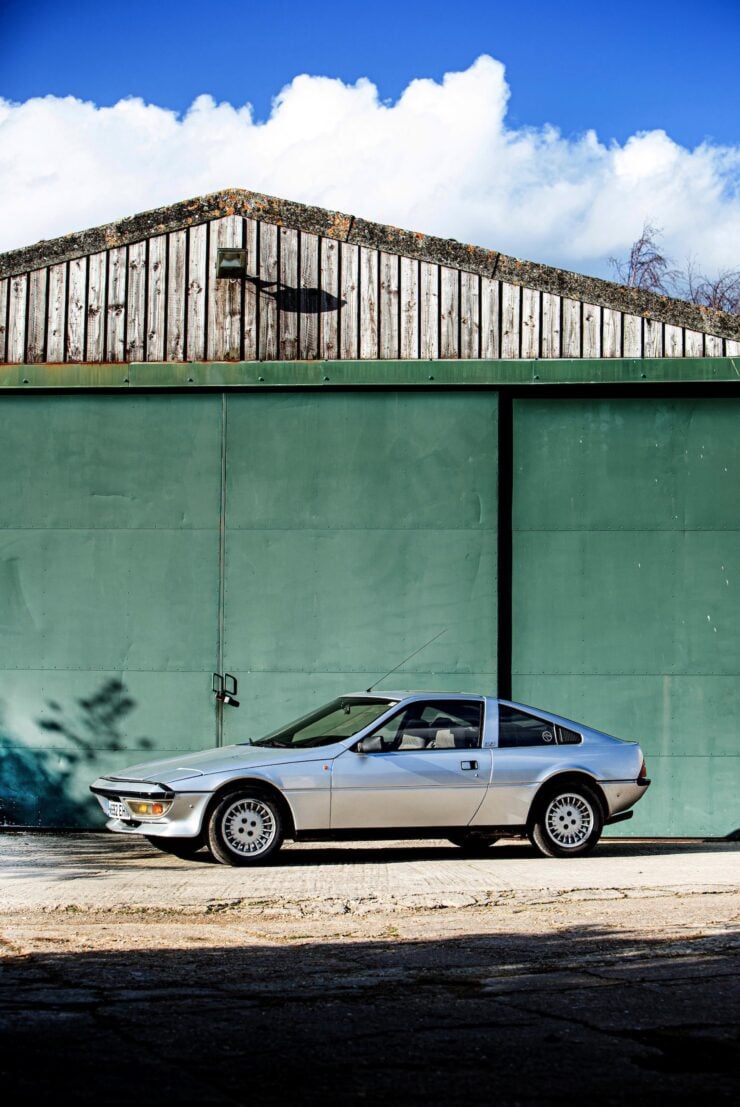 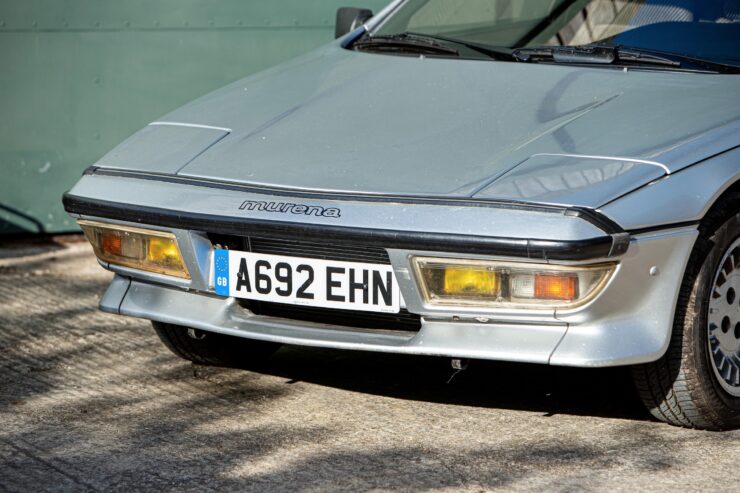 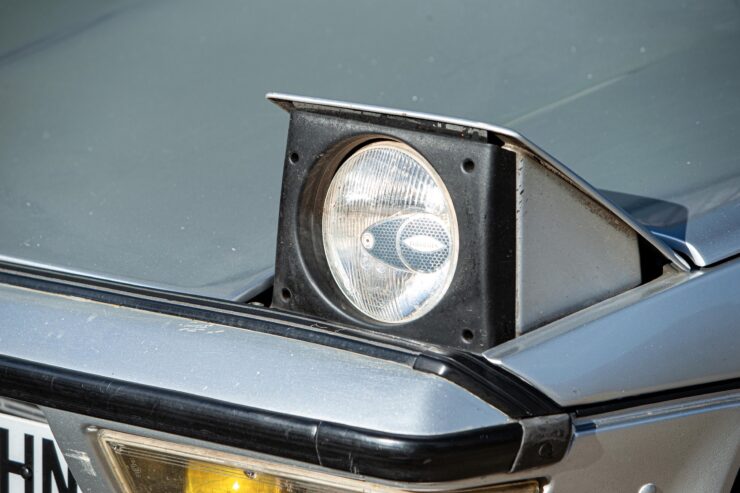 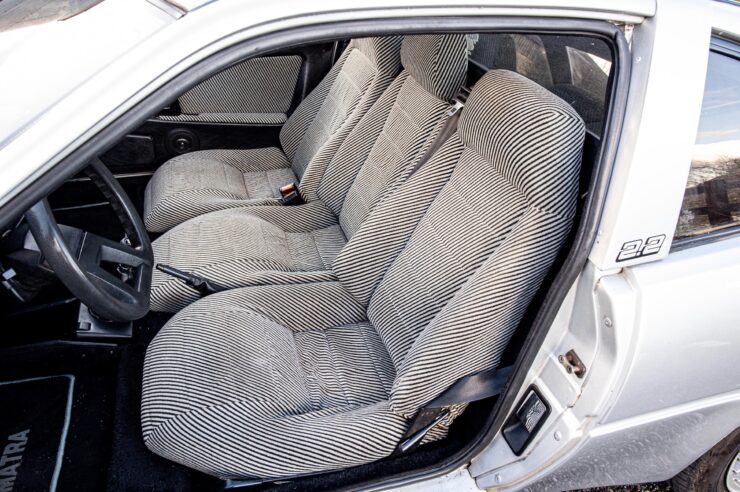 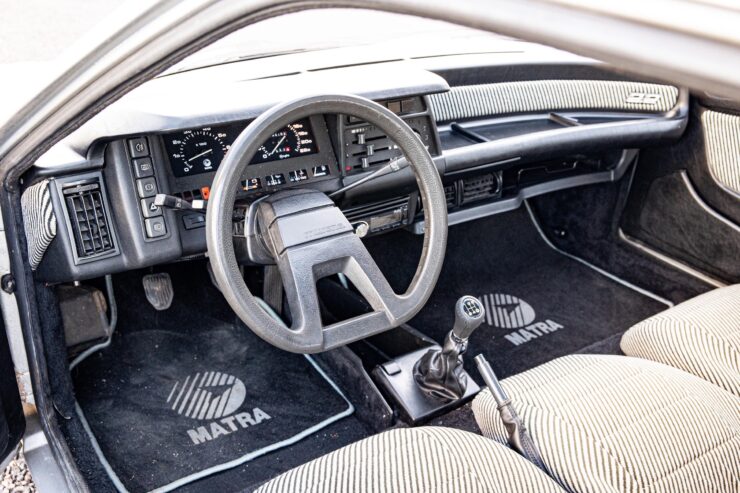