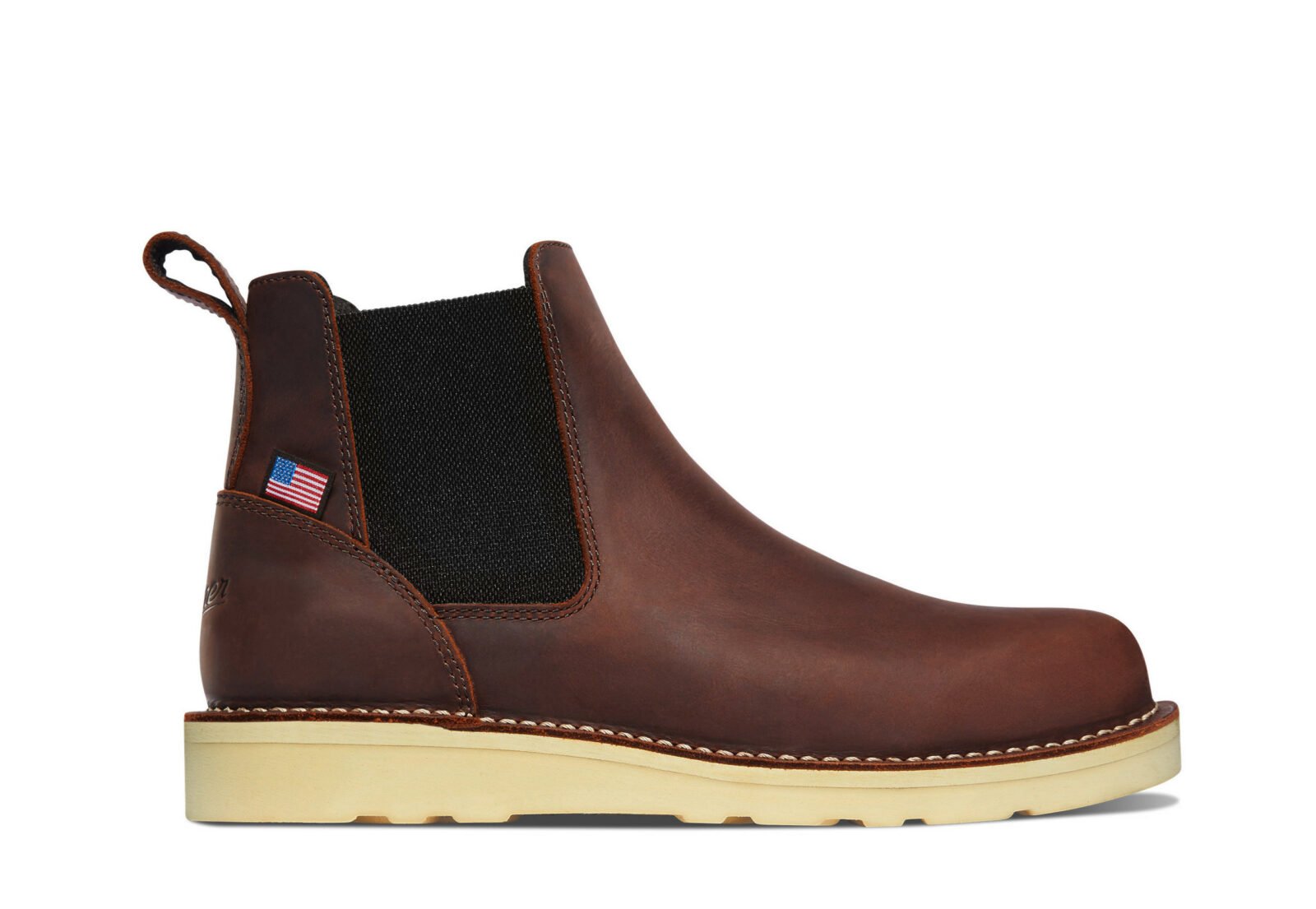 This is the Danner Bull Run Chelsea boot, it was developed by the legendary American boot making company based on the design of their lace-up Bull Run boot.

The key difference between the two boots is the use of a Chelsea upper on this version, which makes it fast and easy to put on and take off when moving from indoors to outdoors or vice versa.

Like its lace-up counterpart this boot has a sole rated as electrical hazard (EH) footwear, meaning it has a non-conductive electrical shock resistant soles and heels for safety when working around mains power. 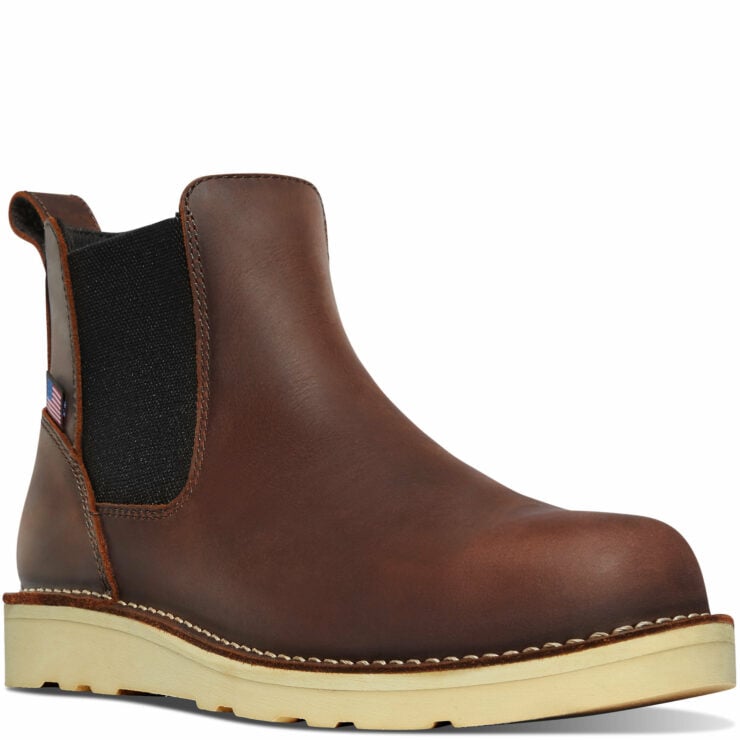 The sole on this boot is rated as electrical hazard (EH) footwear, meaning it won’t conduct electricity. This makes it ideal for electricians and anyone else working with mains power.

The boot has an oiled, full-grain leather upper for longevity it also has stitch down construction meaning it can be resoled when the time comes. For comfort it has a OrthoLite footbed consisting of three layers of varying density using open-cell polyurethane for better heat dissipation and air circulation.

The outsole is a non-marking, oil-and-slip resistant Danner Wedge design made from a soft polyurethane compound that won’t track debris. The boot has a plain toe and a 6″ height with a steel shank and ASTM F2892-18 EH safety certification.

Charles Danner founded the company that bears his name in 1932 inn America’s wild and untamed Pacific Northwest. He became known as the man to see if you needed unbreakable boots for logging, trapping, or gold hunting, and the company still enjoys this reputation today. 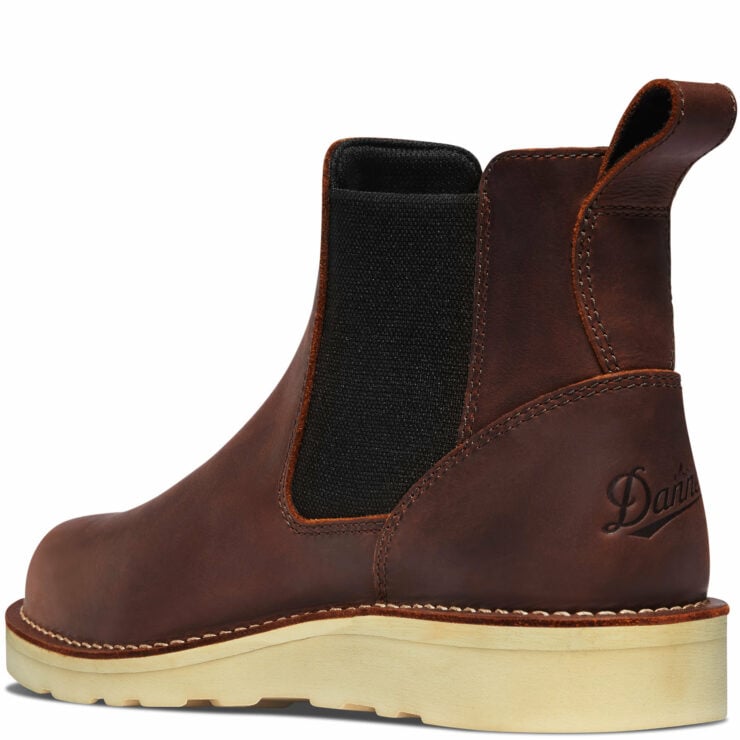 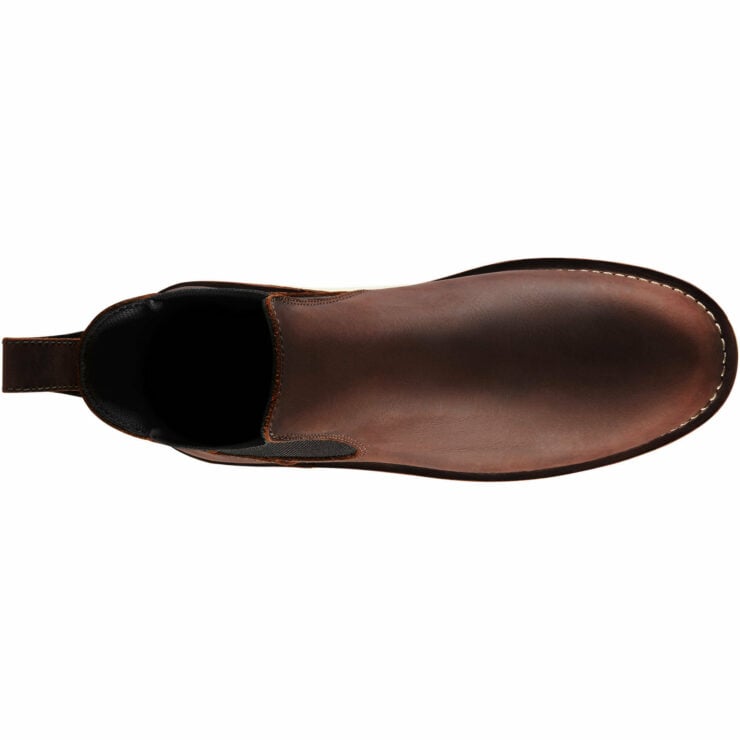 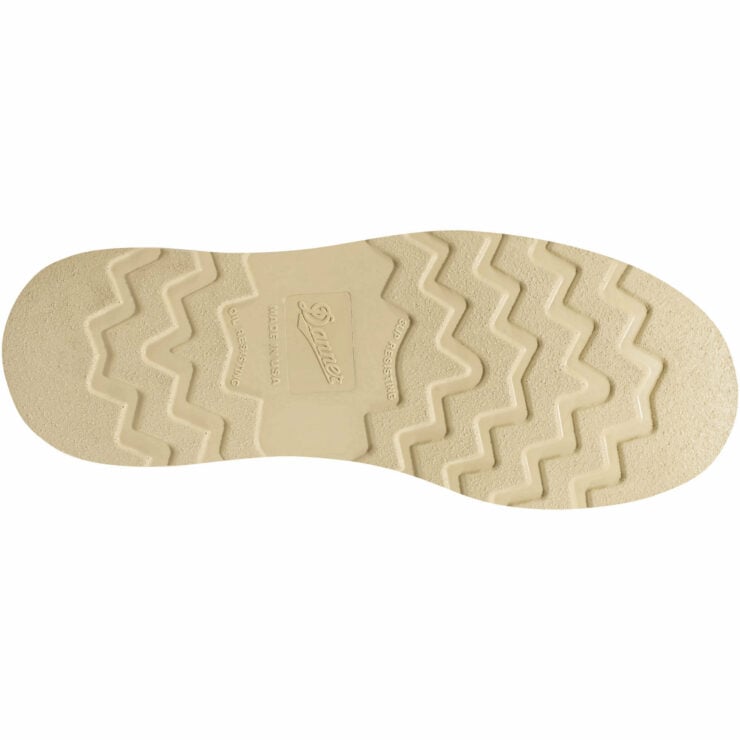