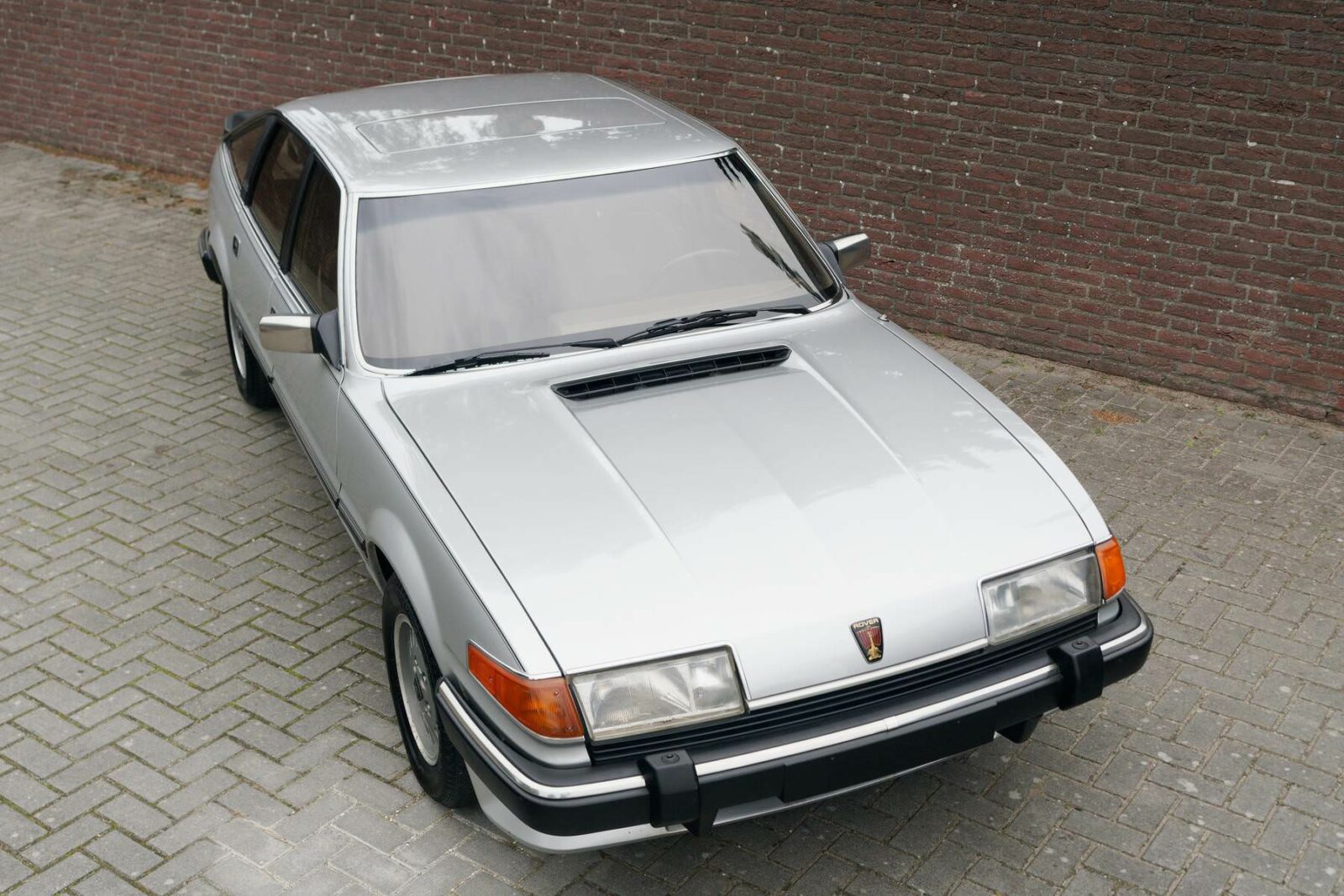 The Rover SD1 was nicknamed “the poor man’s Ferrari Daytona” not long after its release due to the somewhat similar styling, which probably helped its sales, and the V8-powered four-door executive car quickly earned its place on British roads.

The SD1 was used extensively by the British Police and it performed well in both touring car racing and rally. With its modern styling and V8 power, the SD1 won the 1977 European Car of the Year title shortly after its release, and it looked like Rover had a winner on their hands.

In the early 1970s Rover, now part of the British Leyland (BL) group, began the process of developing a successor to the long-in-the-tooth Rover P6 and the Triumph 2000/2500 sedans.

Above Film: This is a period promotional film from Rover for the then-new SD1 showing its development.

Designers from both Rover and Triumph submitted their design proposals as part of the Specialist Division and perhaps unsurprisingly, the Rover design was chosen as the winner. The final design was penned by David Bache with Spen King handling the engineering side of things – this was the same two man team that gave the world the Range Rover in 1969.

The SD1 was developed with a steel unibody chassis fitted with MacPherson strut front suspension, and controversially, a live axle in the rear. Many felt that the live axle was a step backwards when much of the European competition was switching to an independent rear end for better handling.

The name of the car, SD1, was taken from where it was developed “Specialist Division” and “1” for the fact that it was the first vehicle they had created.

At the time of the vehicle’s release in 1976 the only engine offered was the 3.5 liter Rover V8, an all-alloy engine that had originally been developed by Buick in the United States before the design and tooling was bought lock, stock, and barrel by Rover later in the 1960s.

This combination of modern styling and V8 power won the Rover SD1 plaudits, it featured in TV shows, it was used by the police for highway pursuit duties, and it became a favorite of British executives who didn’t want to drive something “foreign.” 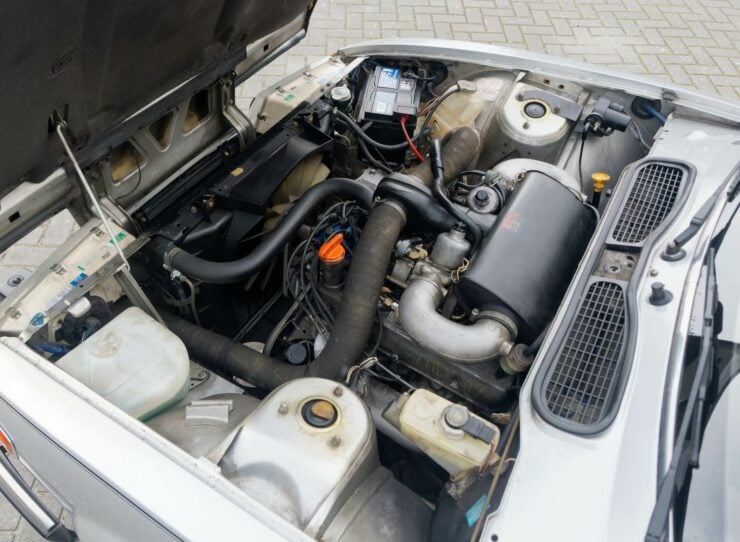 Later in the production of the car it would be offered with straight-six engines as well as a diesel for those concerned with mileage over fun. It remained in production from 1976 until 1986 with over 300,000 made in total.

Relatively few SD1s have survived to the modern day, largely due to the fact that they were prone to rust (as were many vehicles of the era) and their values plummeted fairly quickly by the time the end of the 1980s came around.

There is a robust group of enthusiasts out there keeping some on the road, and providing advice, tips, tricks, and spare parts for both new and old members of the SD1 faithful.

The car you see here is a Rover SD1 Vanden Plas, a luxury model released in 1980 that came with every one of the optional extras already installed and a leather interior as standard.

This SD1 is in remarkable time capsule-like condition, it still has its original Pioneer stereo radio cassette, and the listing notes that the car has no signs of body rust or bubbling paint.

It’s currently being offered for sale out of Zwanenburg in the Netherlands on The Market by Bonhams, if you’d like to read more about it or register to bid you can visit the listing here. 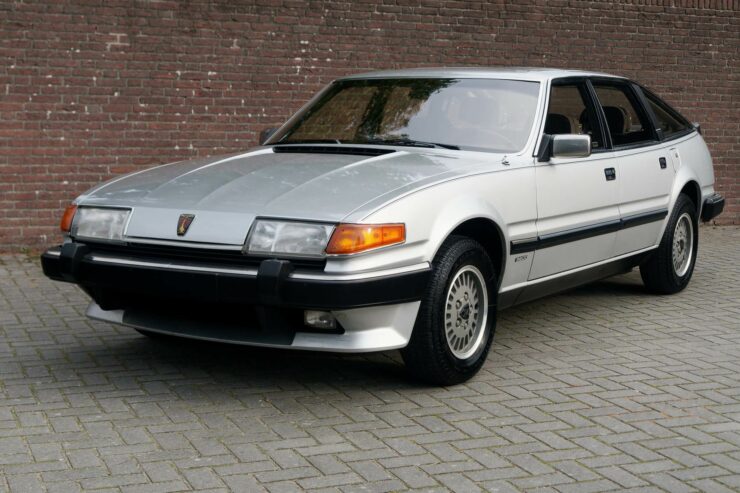 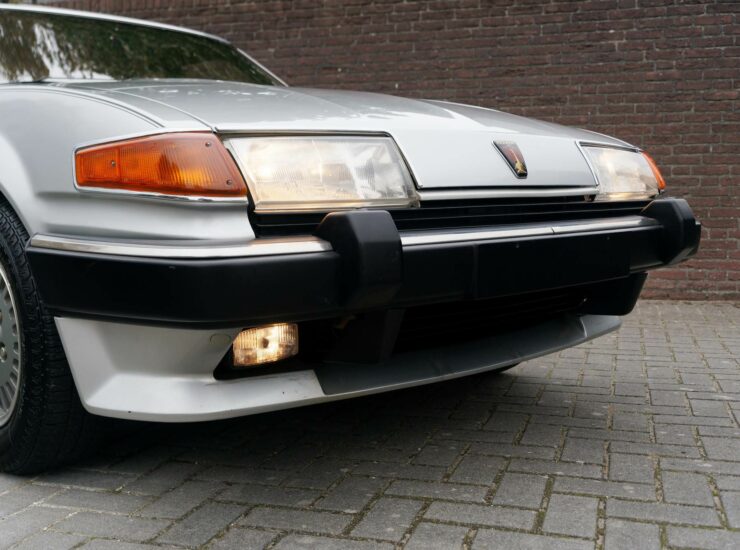 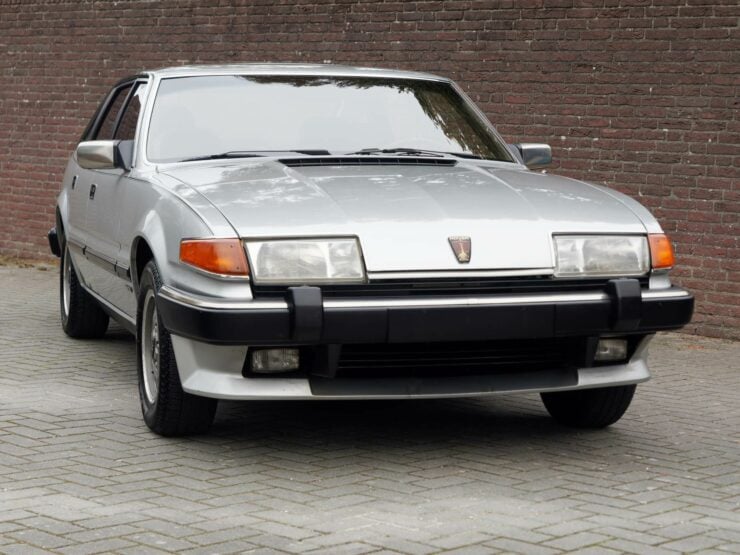 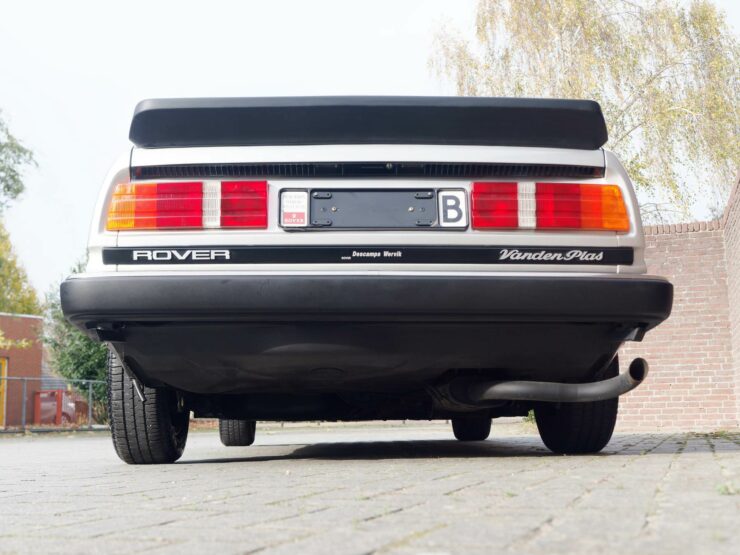 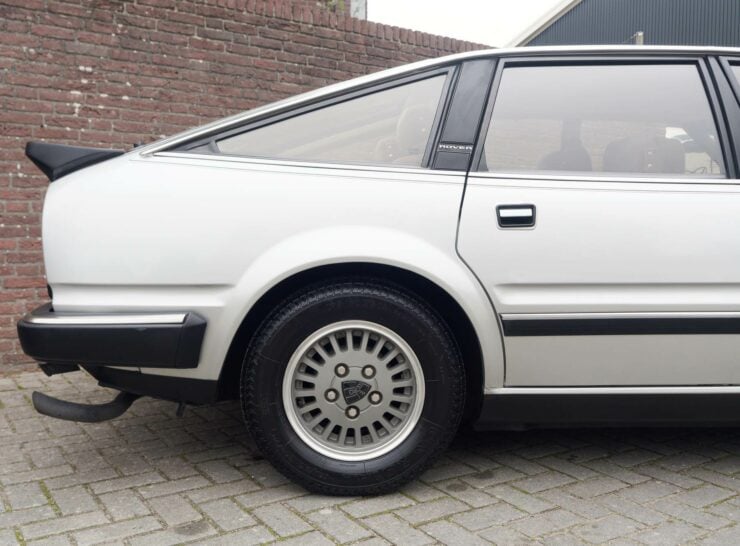 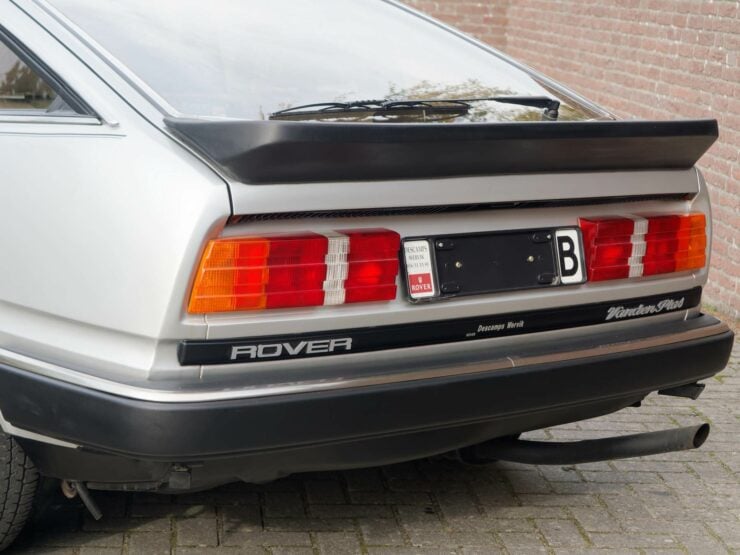 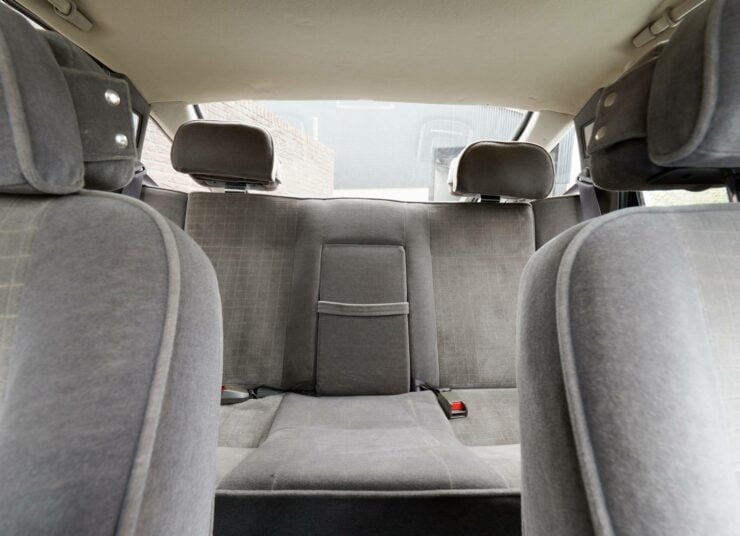 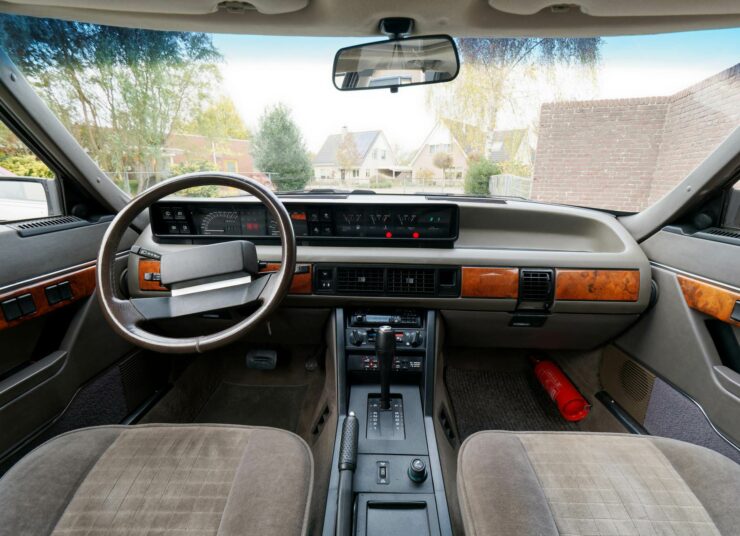 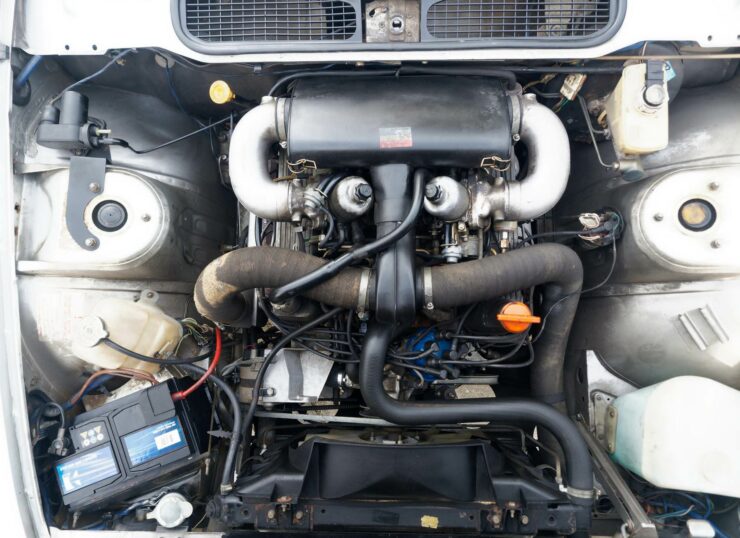 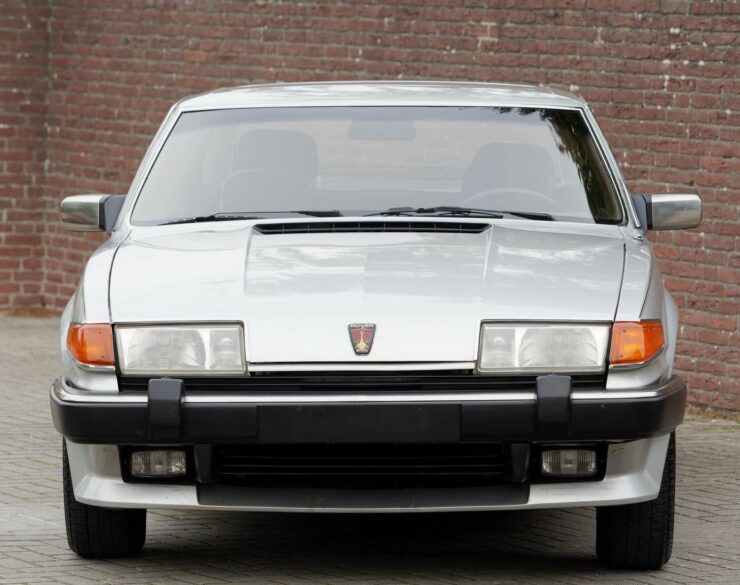 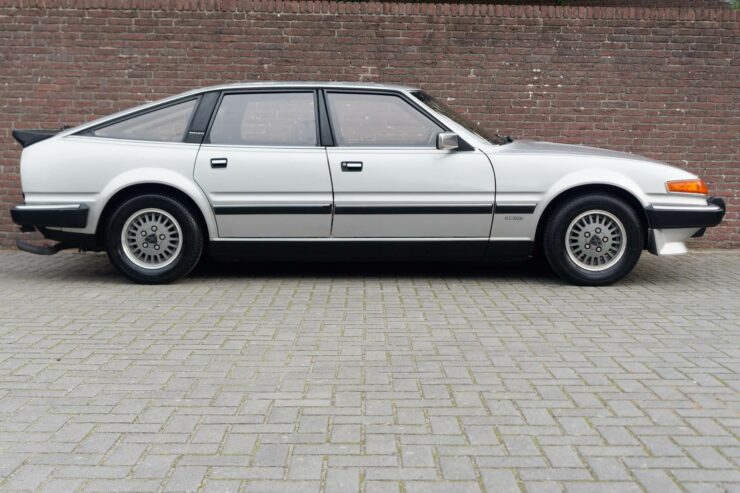 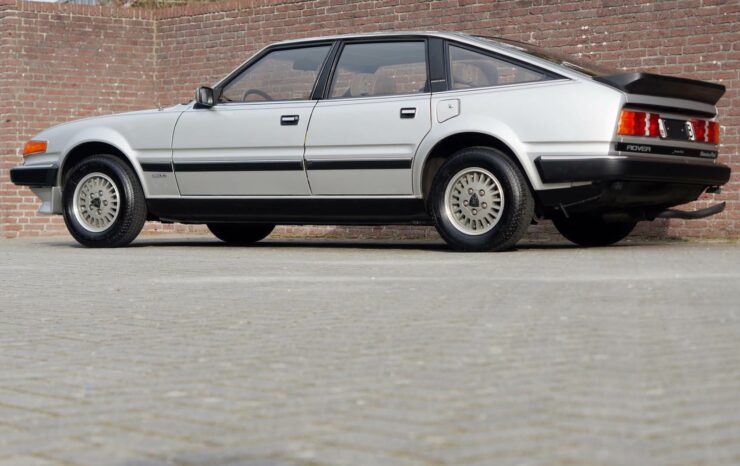 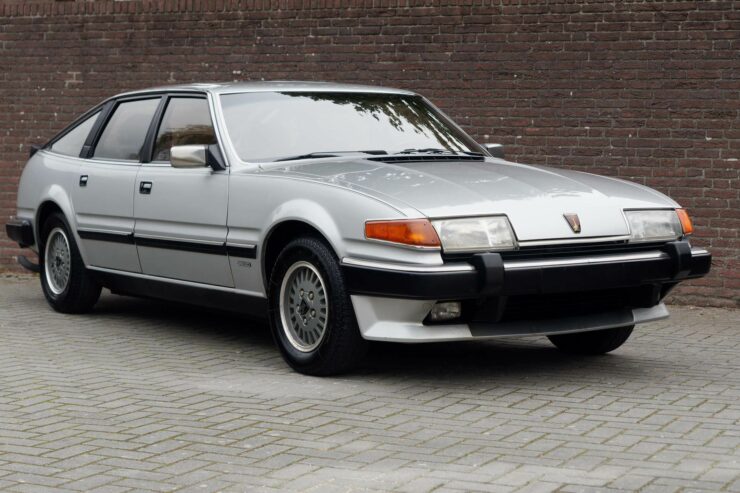 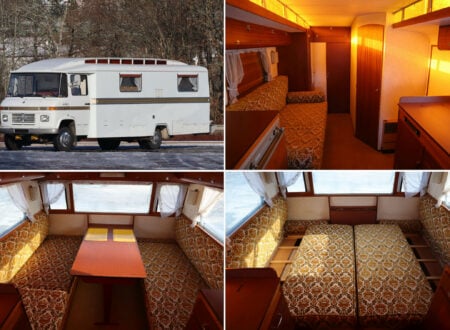 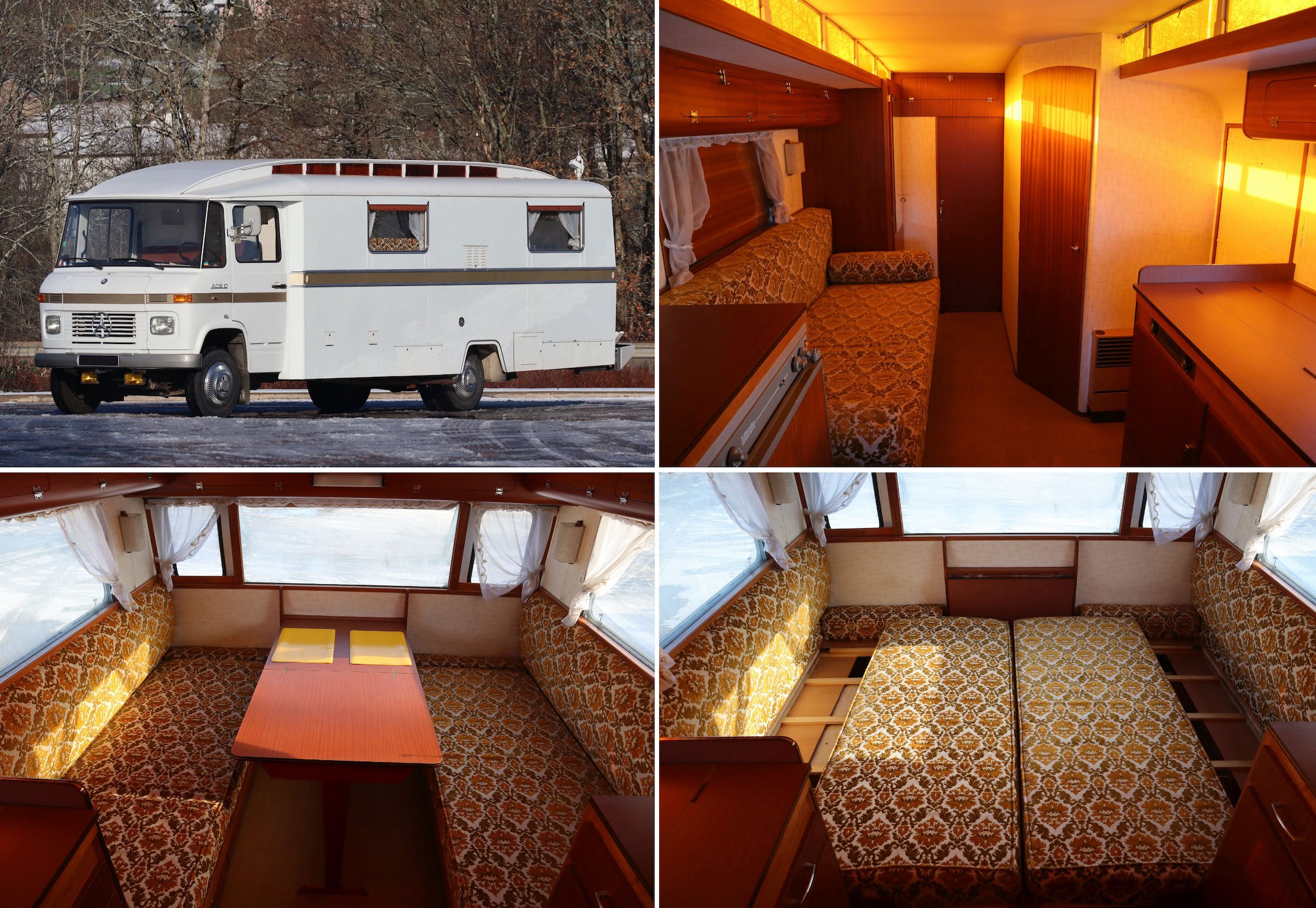