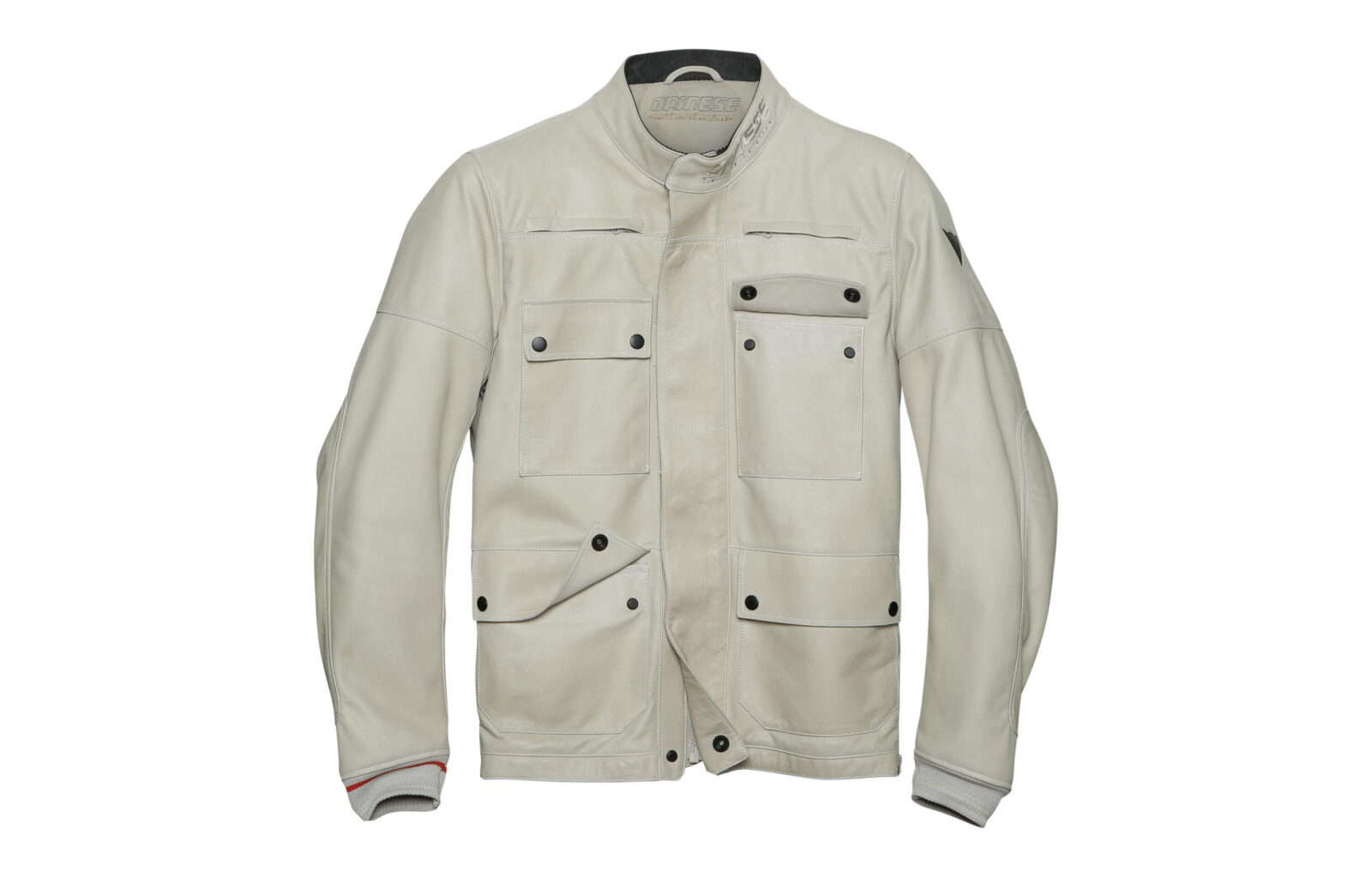 The Dainese Kidal Jacket was designed by the Italian motorcycle gear manufacturer to evoke the spirit of the classic Paris-Dakar Rally wear from the late 1970s and early 1980s.

Now known as the Dakar Rally, the Paris-Dakar quickly earned a reputation for being the single hardest race in the world. It crossed countries, continents, and deserts with minimal outside support or help. Just finishing the race was a major accomplishment, winning it guaranteed you legend status for the rest of your life.

The Kidal Jacket is an homage to the formative early years of the Dakar, when it was amateur racers piloting cars and motorcycles at speed across the wilderness with little more than a compass and a road book. 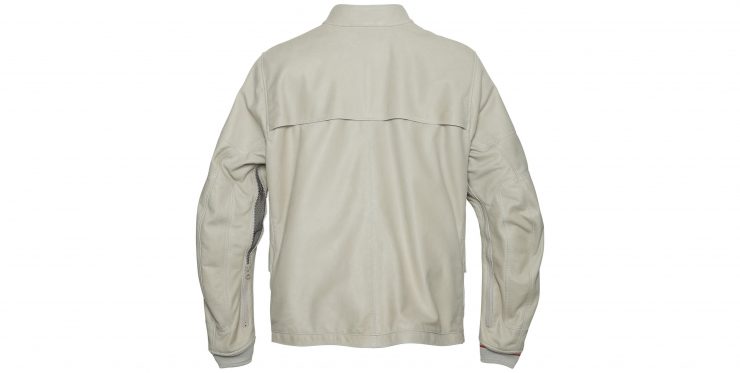 The jacket comes in ebony or white, the latter color is optimal for riding in hot climates. There are zippered vents across the top of the chest, on the back, and the inside of the arms to keep you cool.

There are removable Pro-Armor protectors (certified to CE standard EN 1621.1) in the shoulders and elbows, and a pocket for an optional back protector.

The main chassis of the Kidal Jacket is soft natural open grain cowhide leather, there’s a jacket to trousers connection loop and four large pockets on the front – ideal for holding maps, compasses, emergency rations, and maybe even a hip flask for the end of the day. 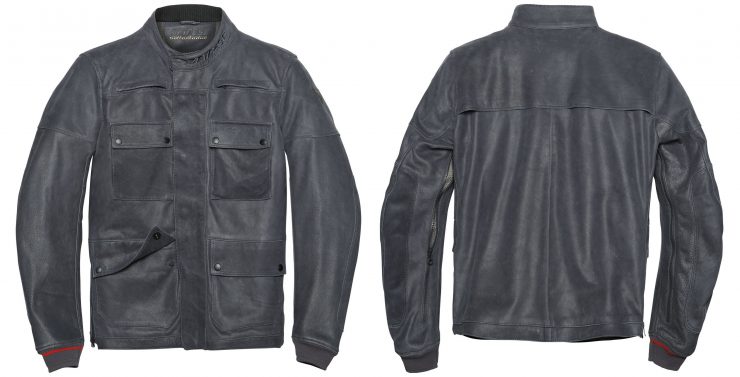 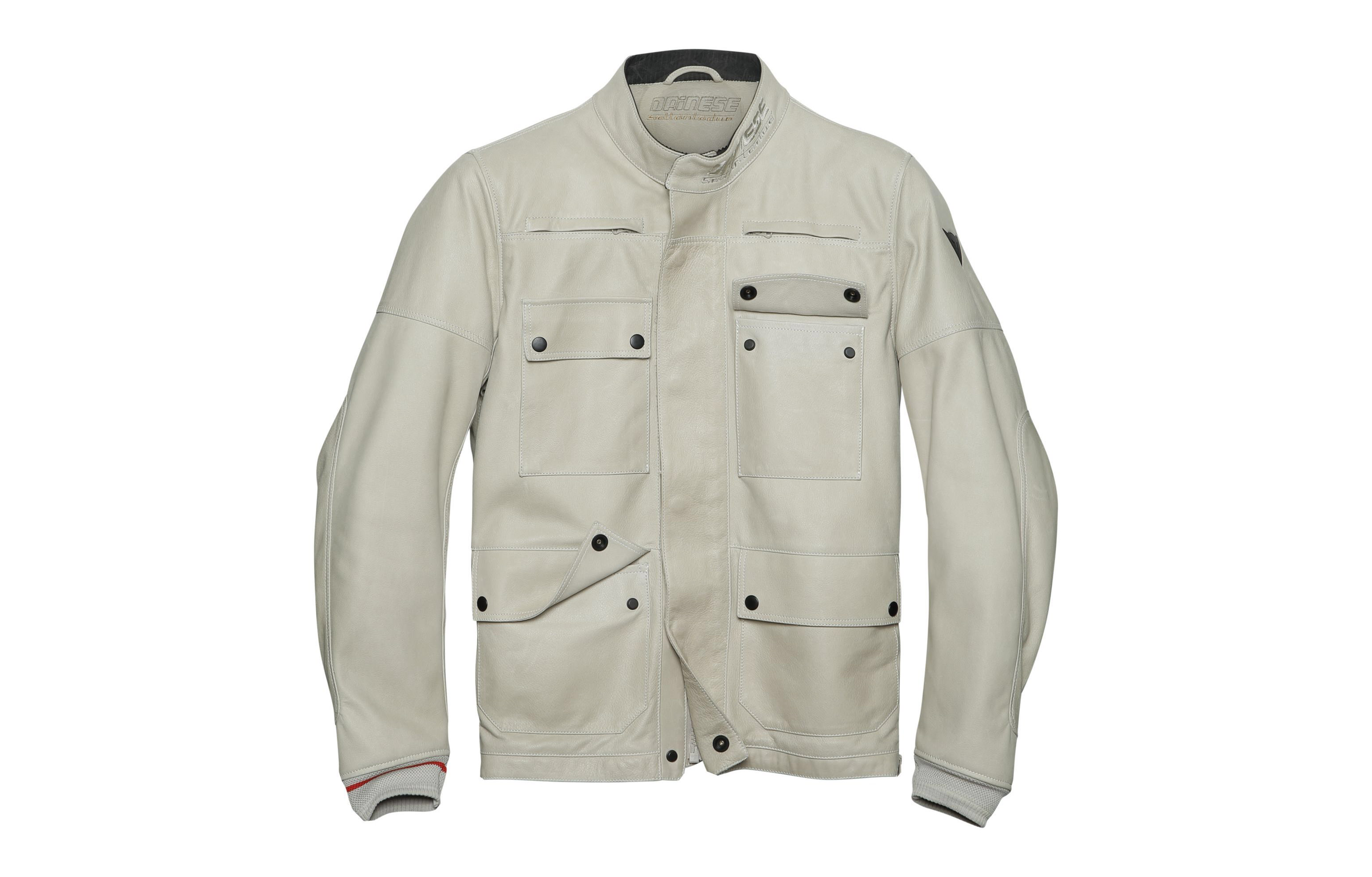