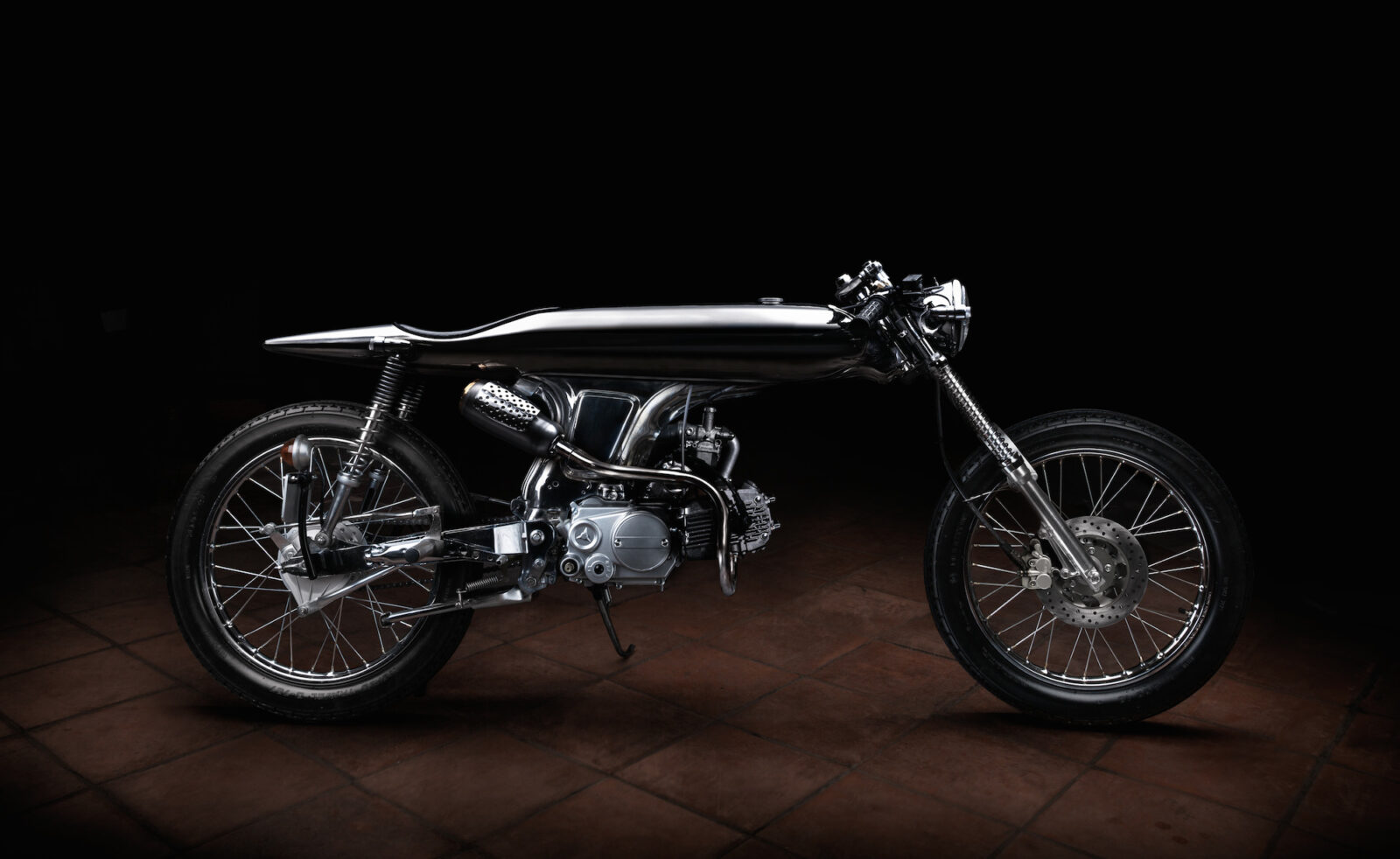 Some of you may remember EVE, it’s a custom motorcycle we featured a few months ago when the first renderings were released by the team at Bandit 9 motorcycles. It was planned that 9 EVEs would be built to customer specification, each would look remarkably similar but the engine size would vary from 90cc to 125cc.

With pre-order pricing starting at $4,600 USD, it’s not surprising that the 9 EVEs sold out very quickly. Deliveries were made to the USA, Canada, Belgium, England, Malaysia, Abu Dhabi and the bikes home city of Saigon, Vietnam. The clients included CEOs, artists, directors and even royalty – although further details on that haven’t been forthcoming.

As you can see from the images here, EVE is a captivating motorcycle with steam punk influences and a collection of very clean lines. It’s wonderful to see custom motorcycle garages expending time and effort on these smaller capacity bikes, personally I’m a huge fan of sub-500cc motorcycles and even though it may get me expelled from the cafe racer club – some of the most fun I’ve ever had on two wheels has been on Vespas, Honda Cubs and Lambrettas.

Bandit 9 is currently hard at work on their next custom build, we’re going to be bringing you the first details on it next week but in the meantime you might want to click here to see their back catalogue of builds. 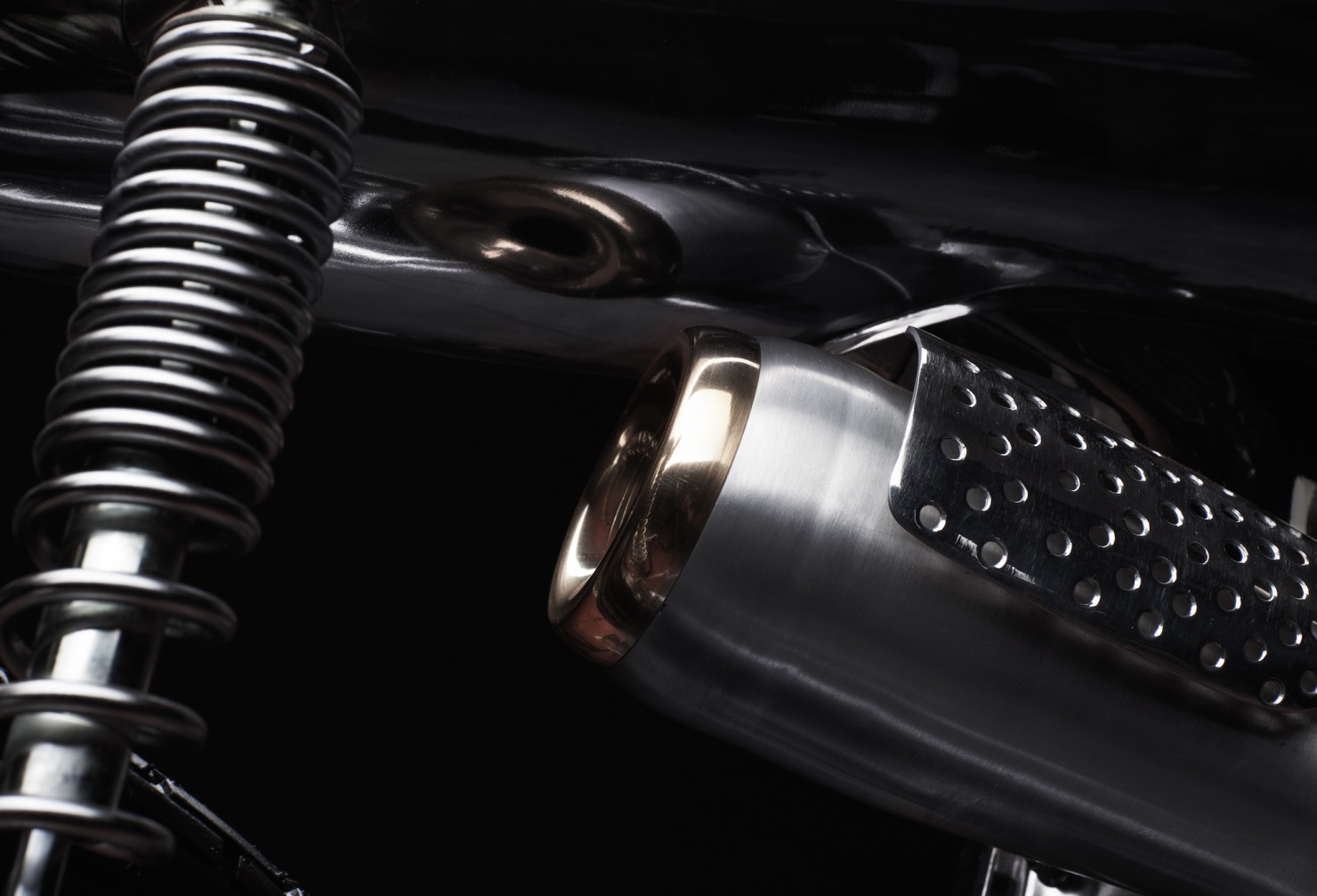 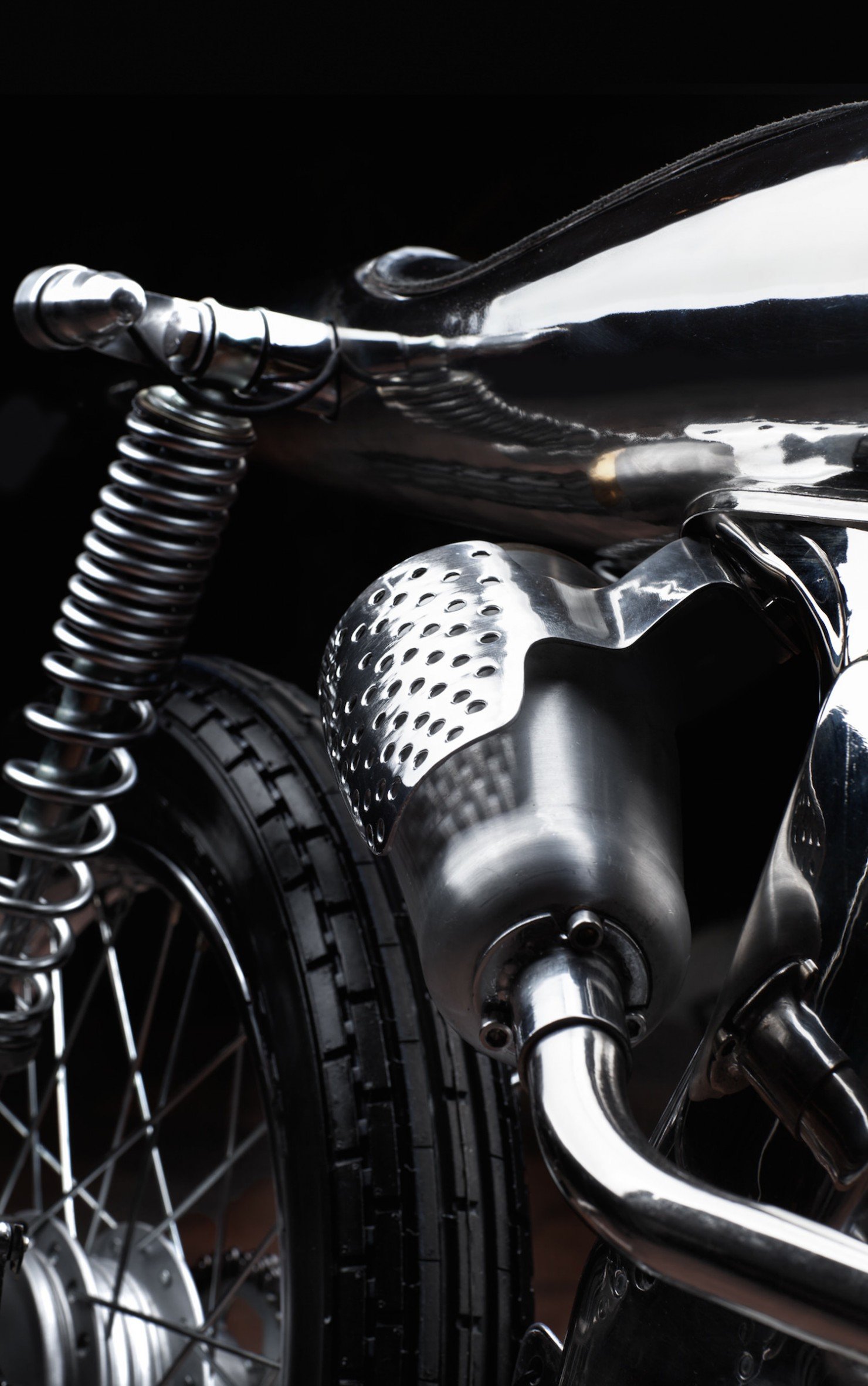 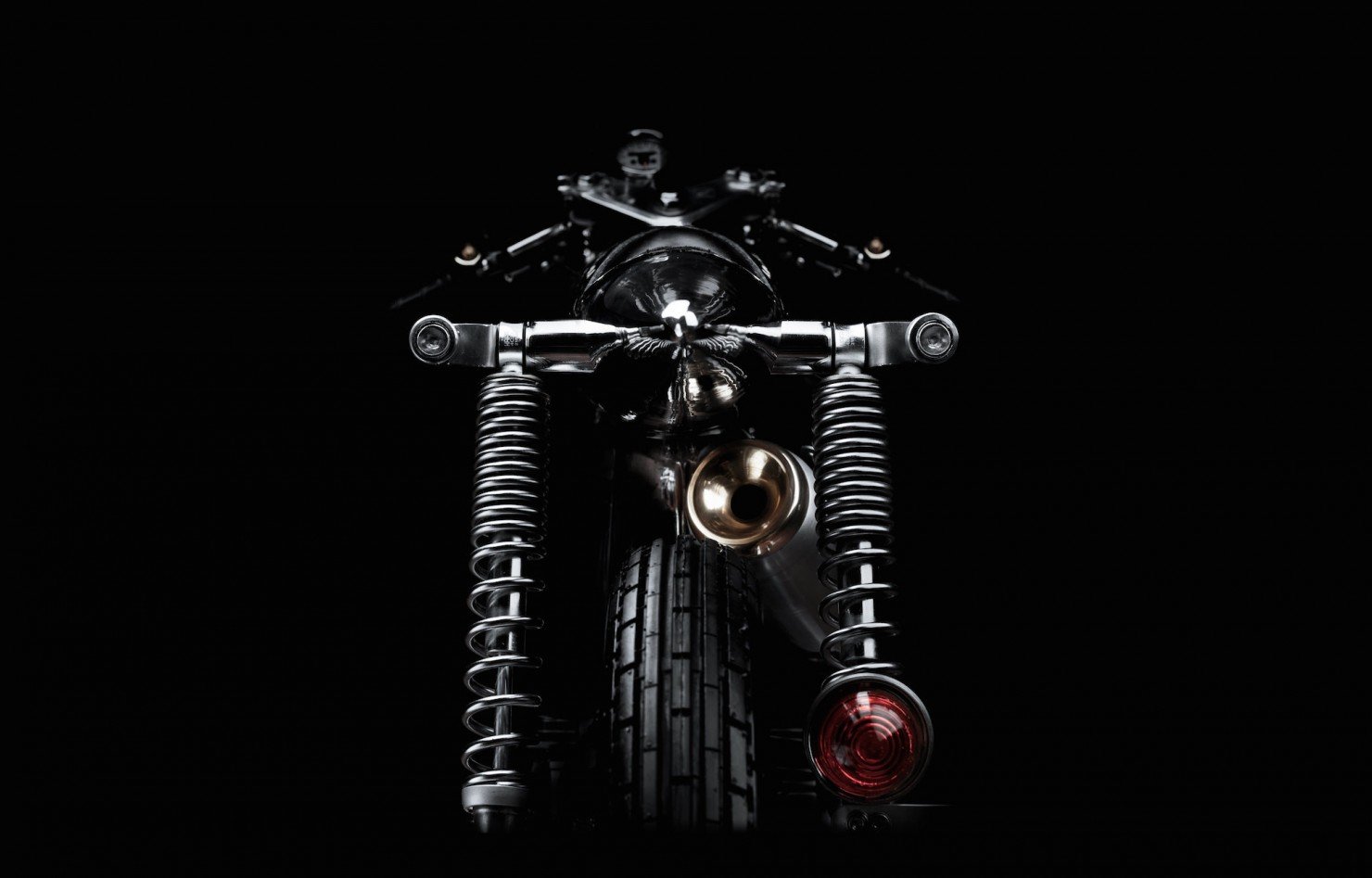 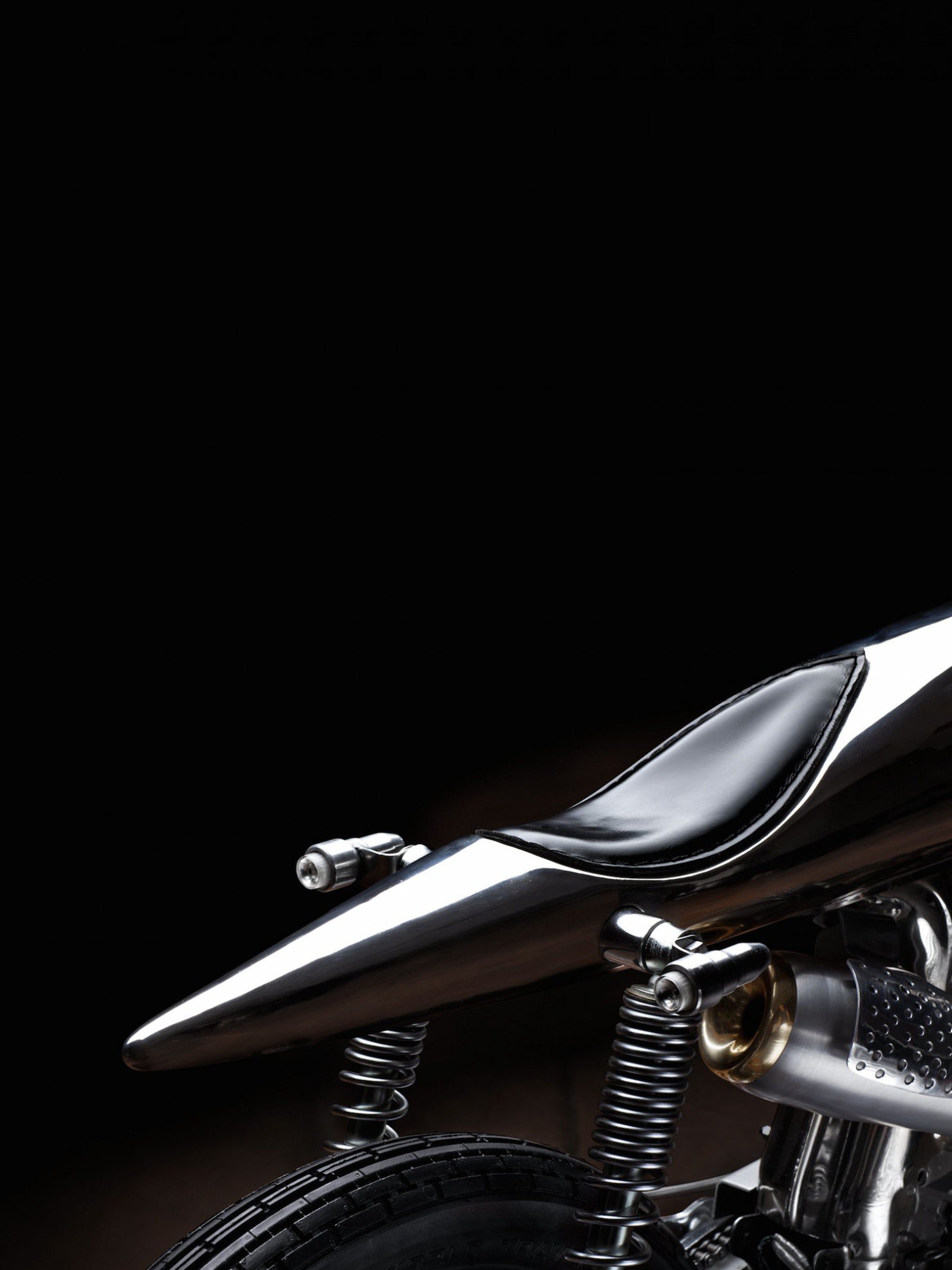 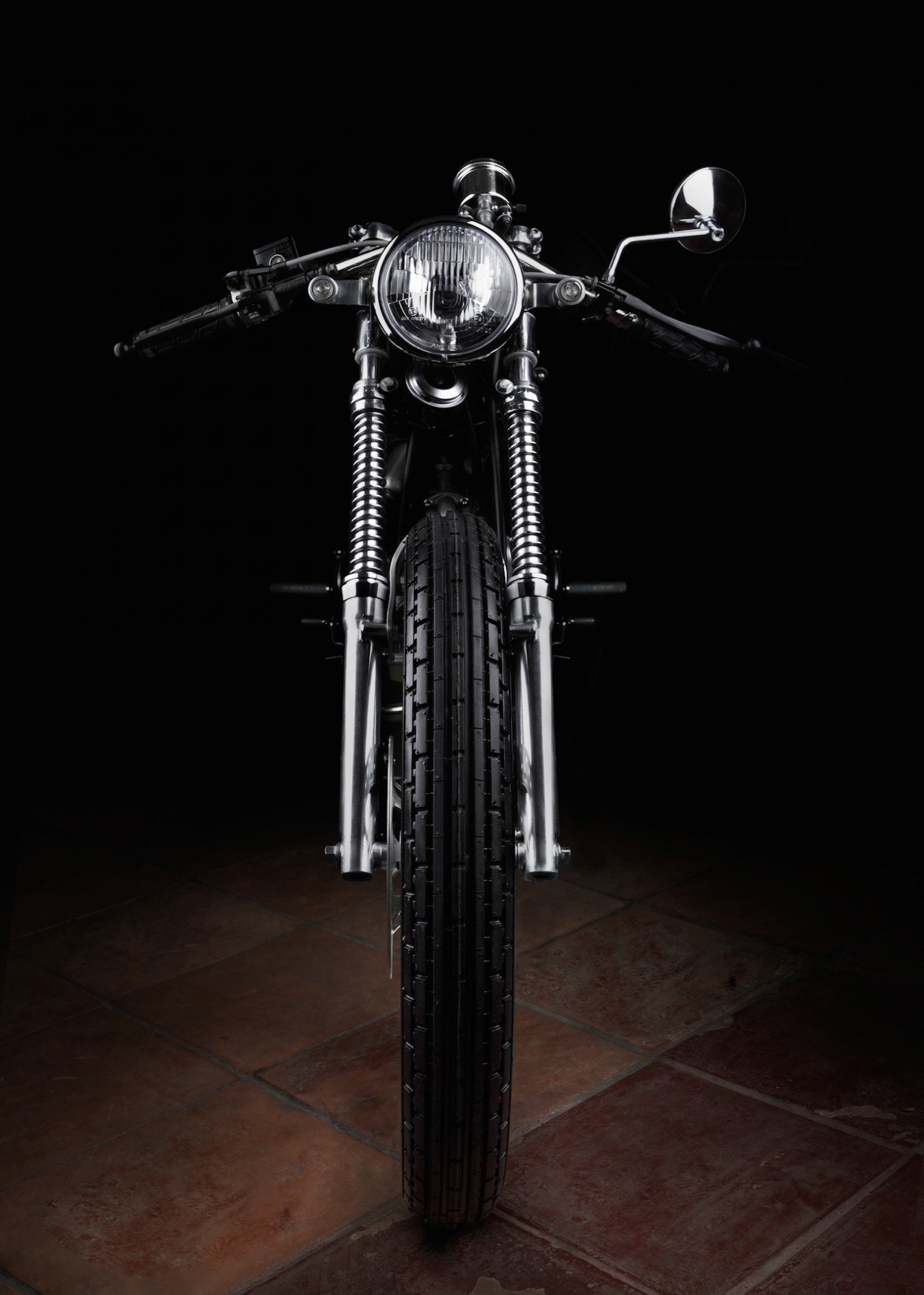 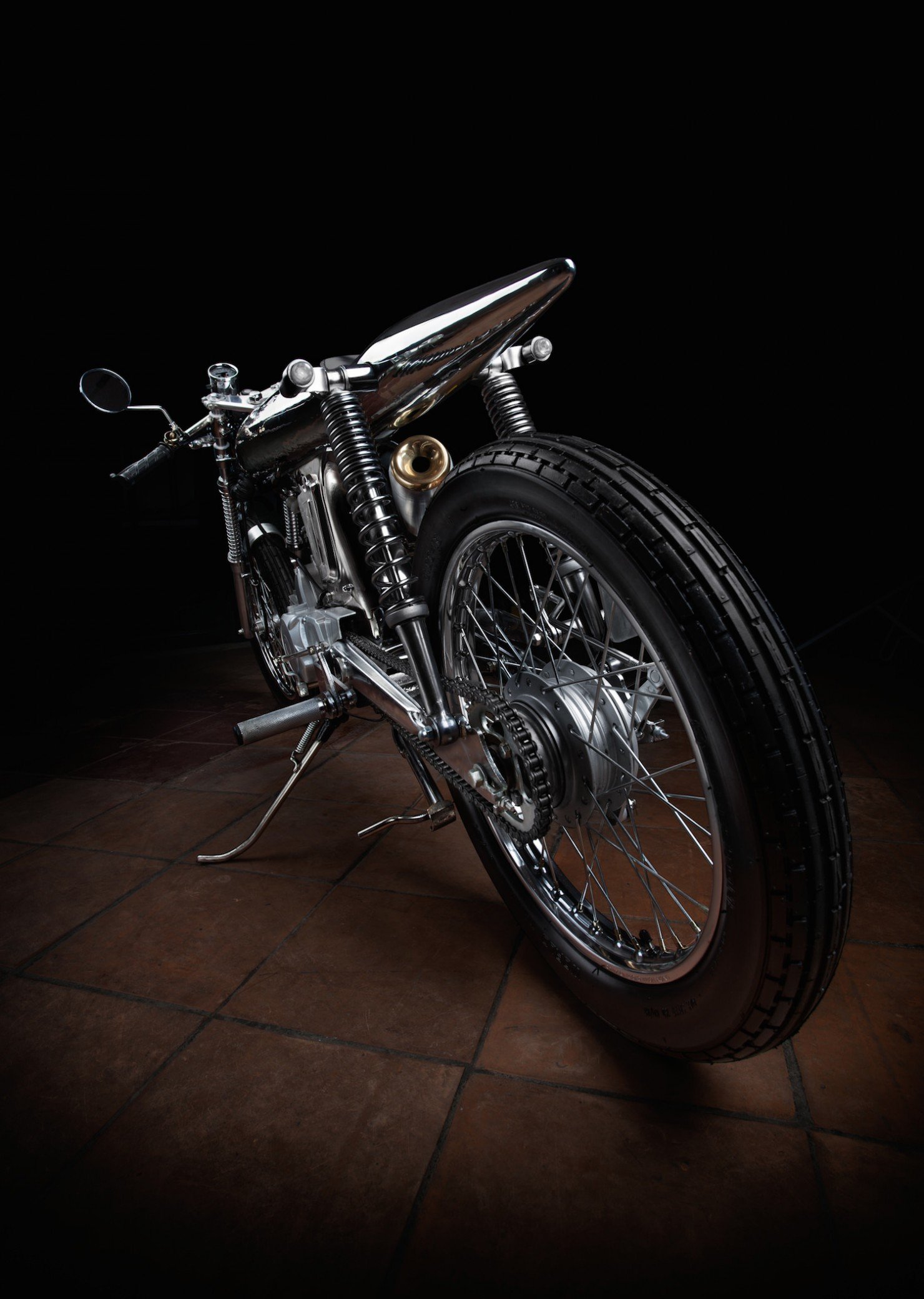 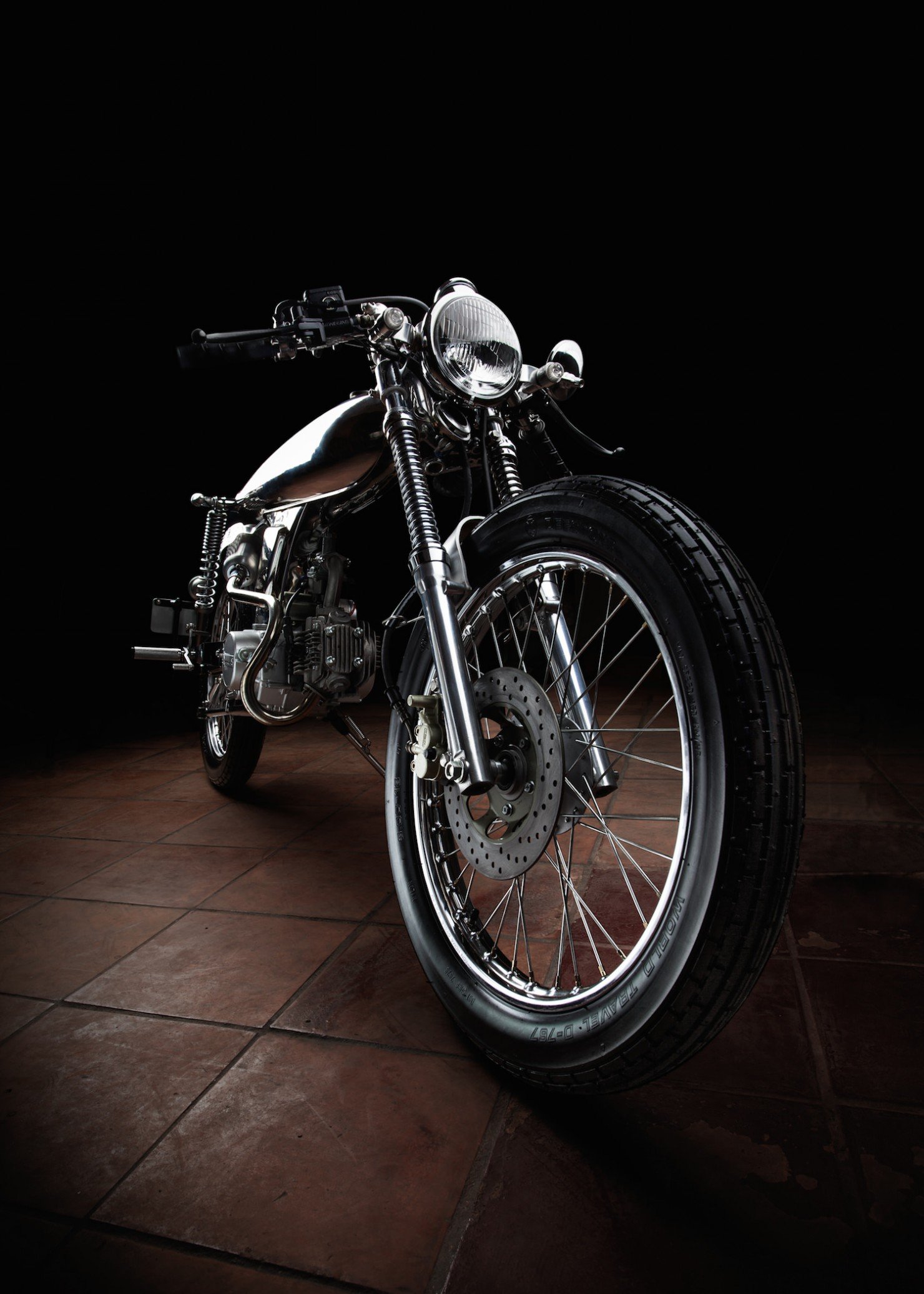 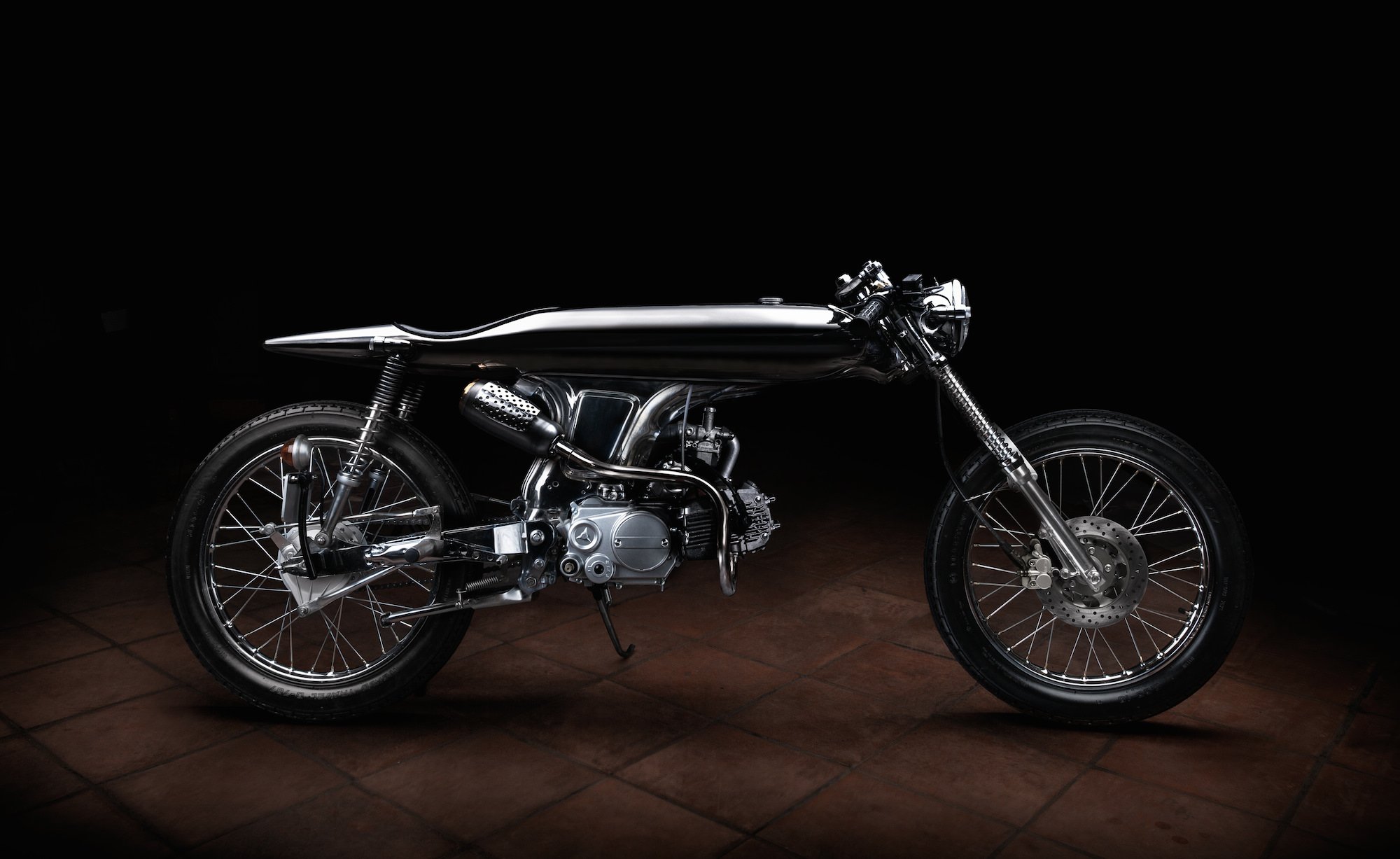