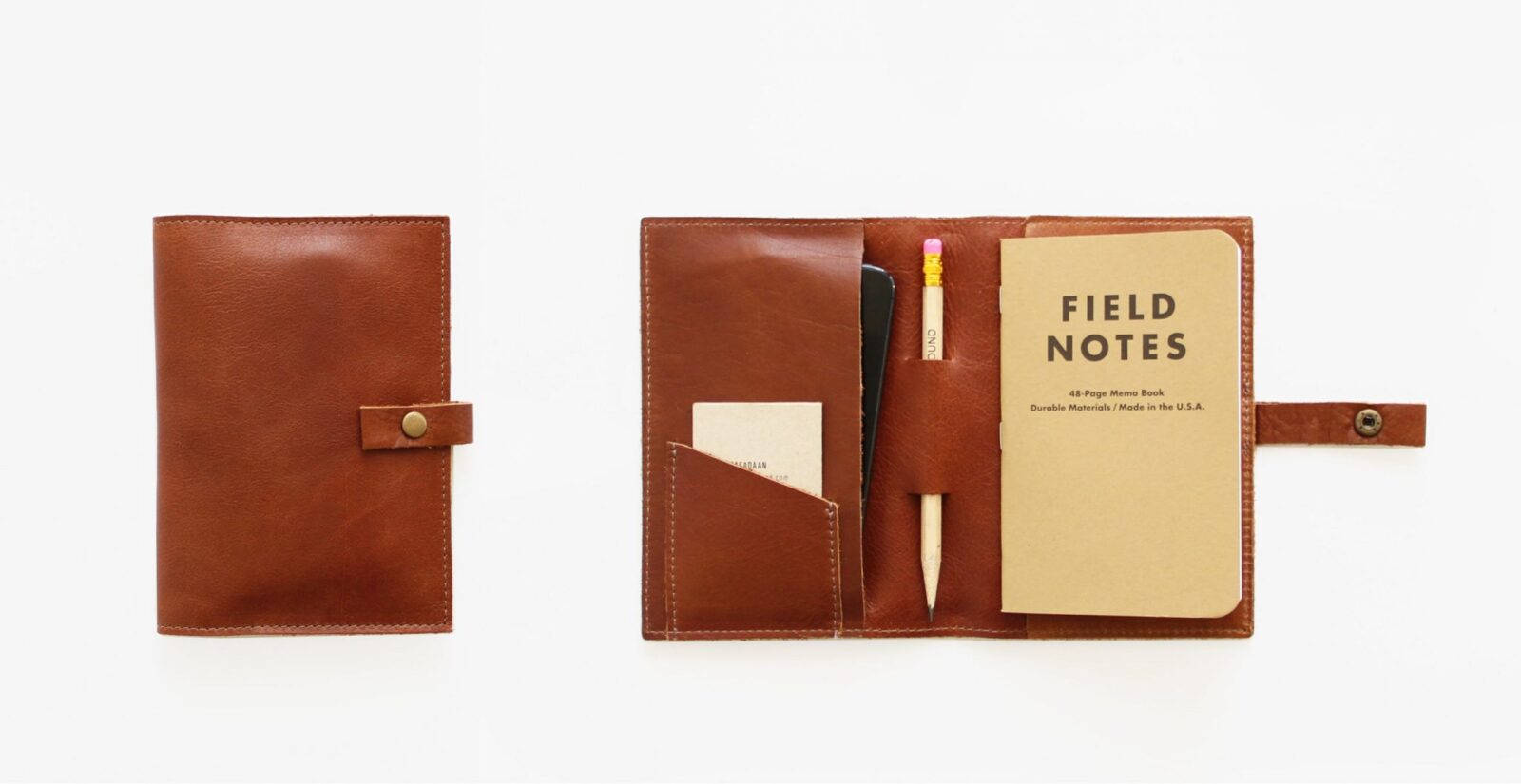 The Leatherback Writer 2 is an American made notebook holder that also has a pocket for a smartphone, as well as credit cards, cash and a pen or pencil. This makes it an ideal daily carry item for those who need to jot down notes or sketch out ideas during the day – who don’t necessarily want to have to carry a notebook separate to their phone and wallet. 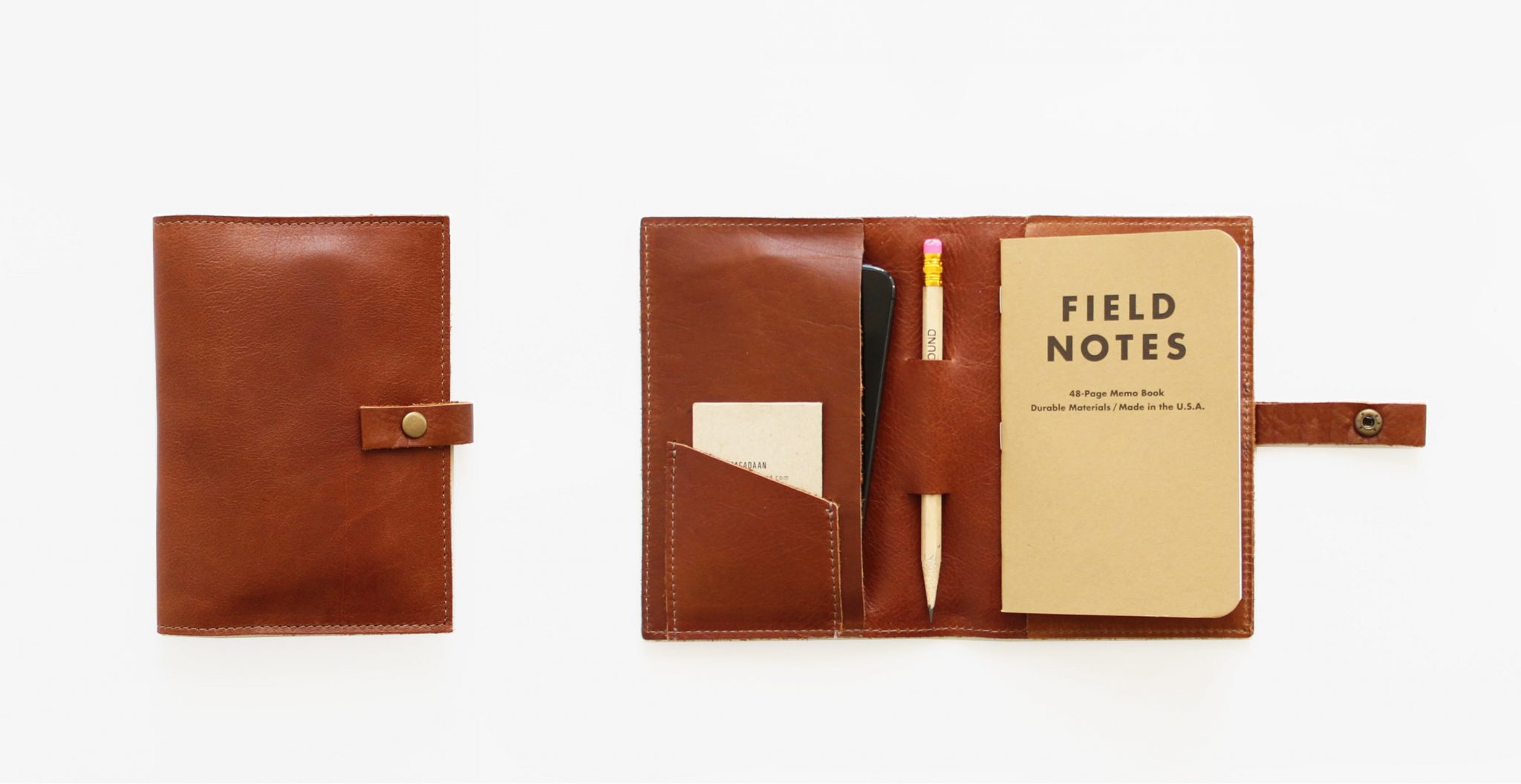