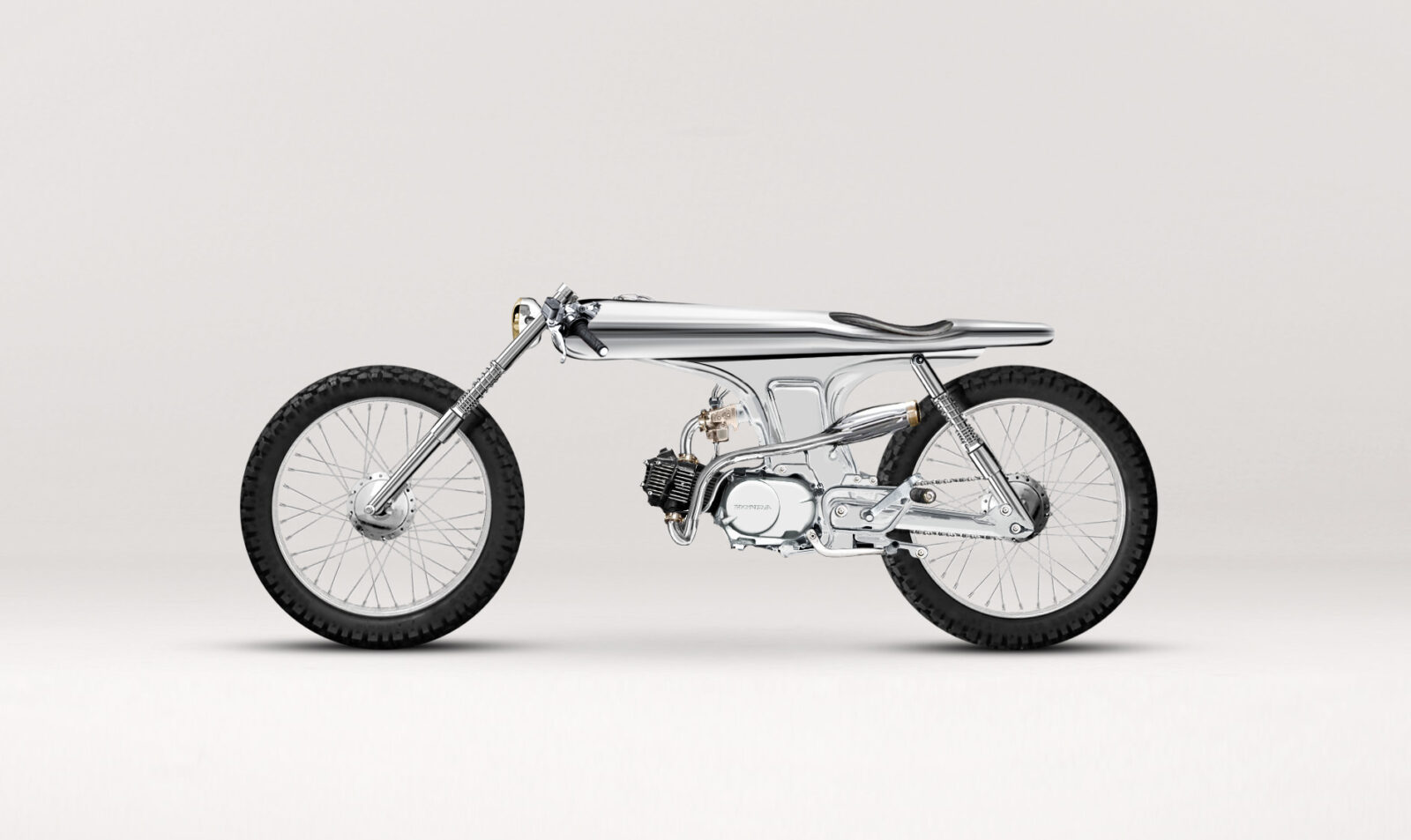 EVE is the latest design from Bandit 9 Motorcycles and will form the beginning of their new operation in Saigon. Anyone who’s ever been to Vietnam, or pretty much anywhere else in South East Asia, will immediately understand the importance of the motorcycle to the local residents.

In equatorial east Asia motorbikes aren’t weekend rocketships designed for fun, they’re essential tools used by entire families for all of their transportation needs. This difference in perception has led to a relatively small number of custom motorcycle garages popping up in the region, which is something Bandit 9 want to change – their goal is to take the smaller-engined bikes of the Asian urban areas and turn them into world class customs that defy common genres – then sell them at affordable prices.

EVE is based on a 1967 Honda SS, with an engine capacity ranging from 90cc to 125cc these Hondas are very common on the streets of cities like Saigon and Hanoi, making them an ideal starting point for a new line of customs. Each model will be rebuilt by hand and fitted with classical brass instruments and a hand-formed chrome unibody will give the bike an almost steampunk appeal.

Only 9 EVEs will be built in total and the pre-order pricing starts at just $4,600 USD with deliveries beginning in April. If you’d like to order yours or read more, you can click here to visit Bandit 9 or click here to Like their Facebook Page. 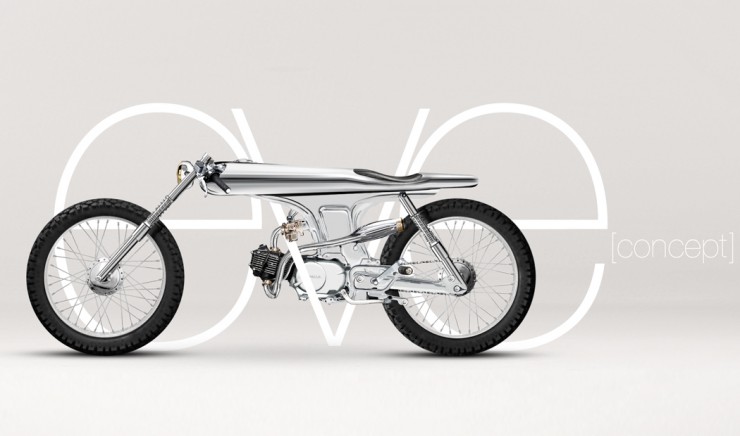 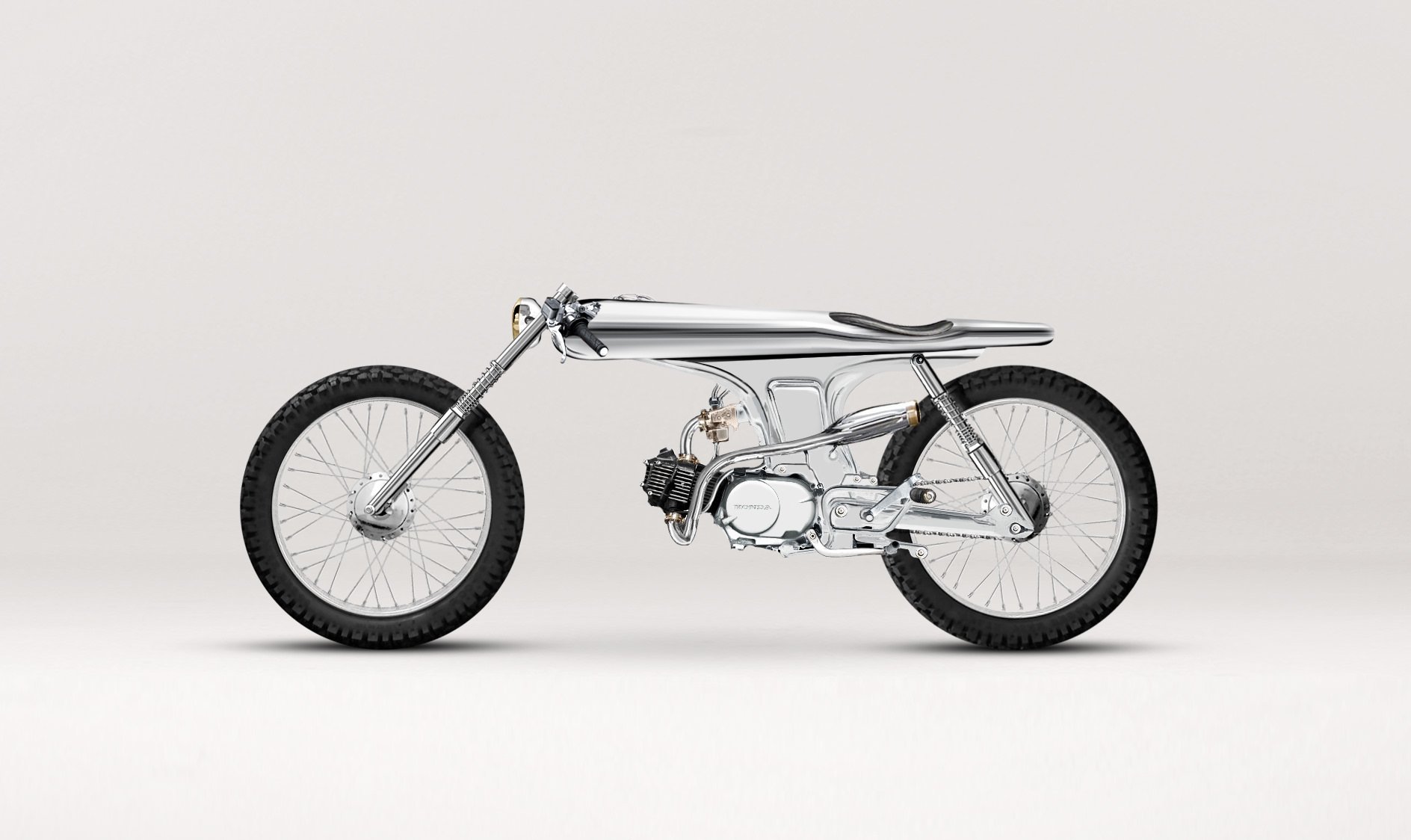 Published by Ben Branch - March 1st 2014
Related Posts
A 1968 Fuji Go-Devil: The Folding Motorcycle That Fits In A Suitcase