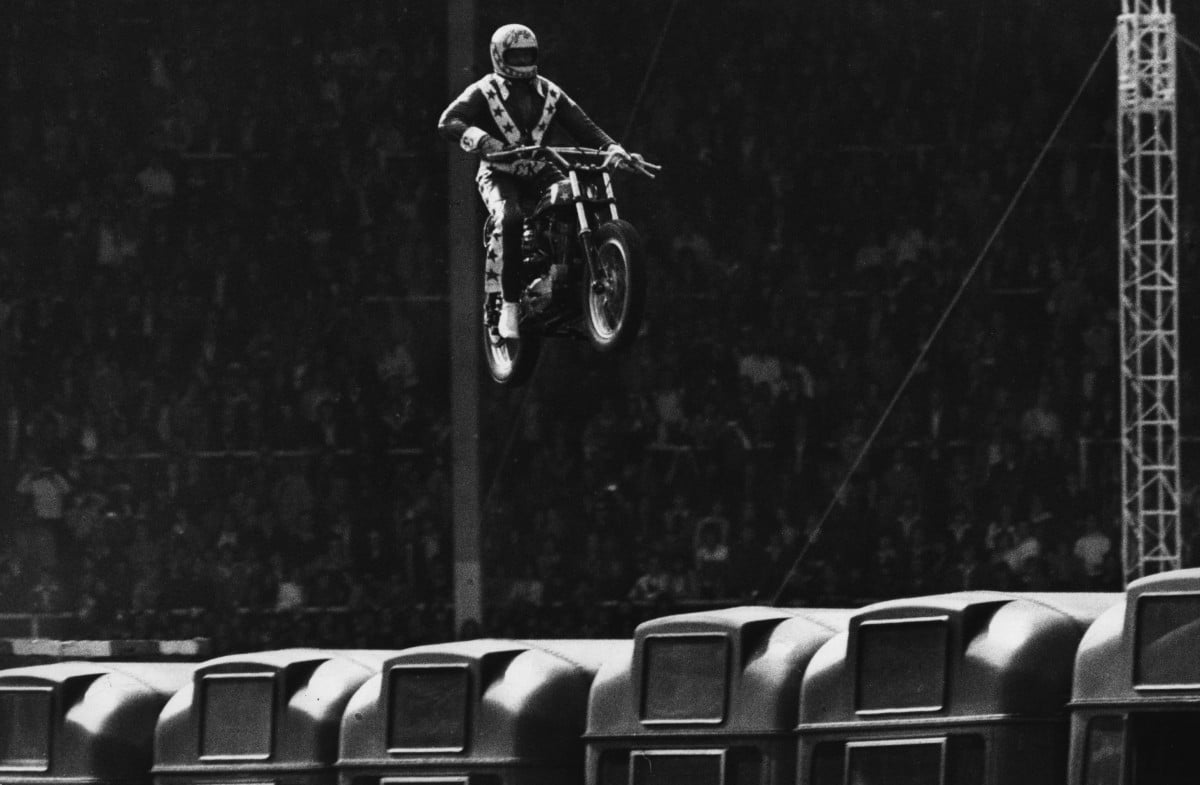 Although no one will ever accuse Evel Knievel of being on par with Shakespeare, you do have to admit that the man had a way with words. He still owns a place in the Guinness Book of World Records as being the man with the most broken bones ever recorded, at 433. People called him many things, but no one ever called him a coward. 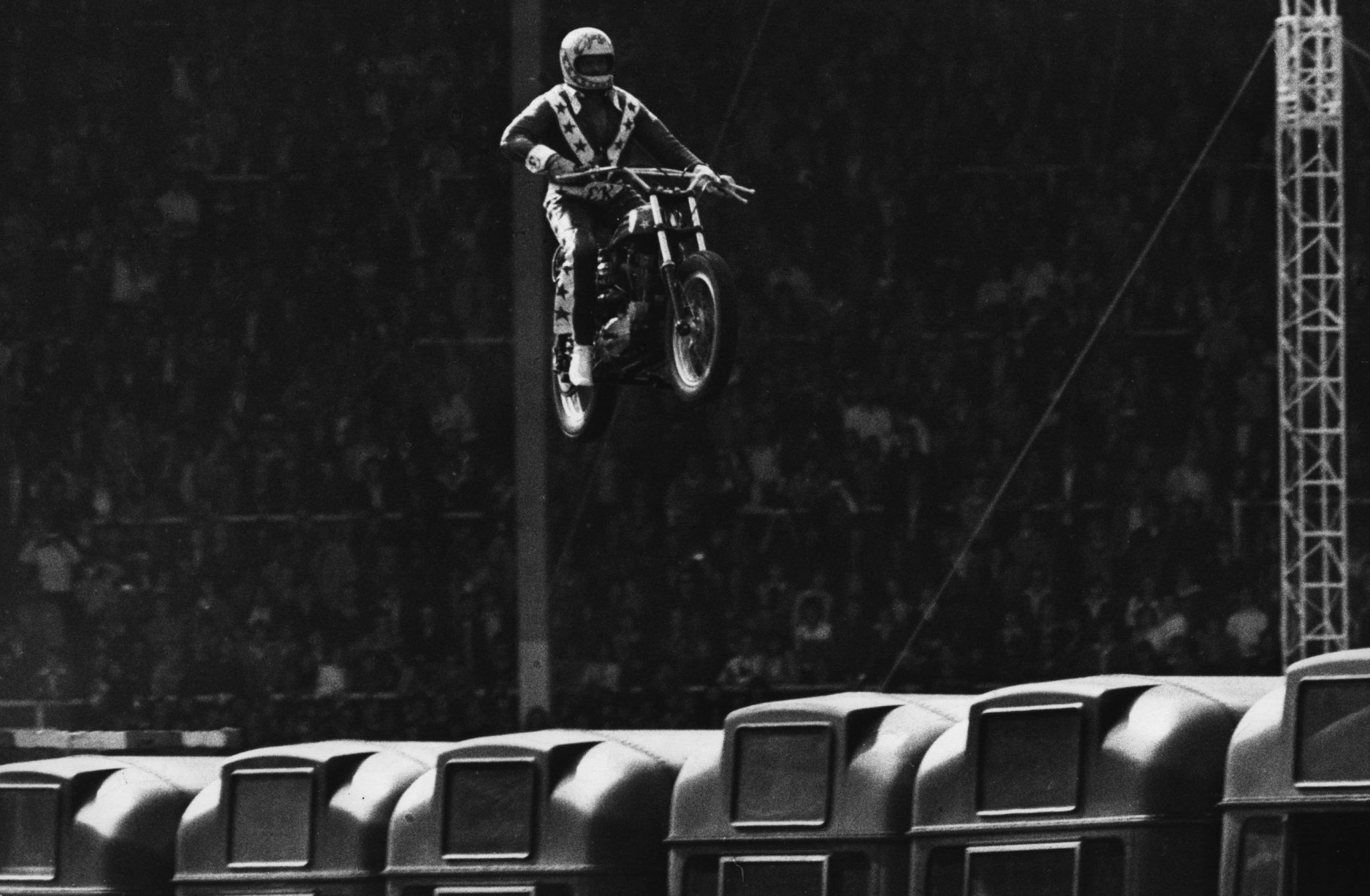