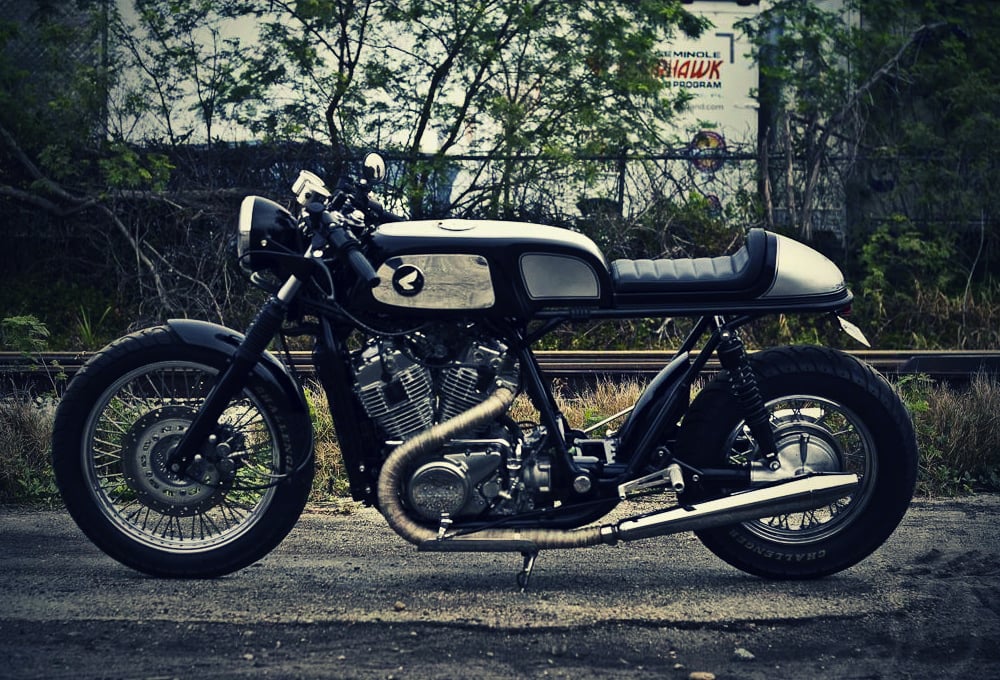 Dime City Cycles is a fantastic one stop shop for everything a custom motorcycle builder needs to turn a stock bike into the café racer, bobber or flat-tracker of their dreams. I’ve ordered from Dime City Cycles more than once for different projects and chatted with some of the guys who work there so it’s great to be able to feature one of their own motorcycle builds here on Silodrome.

This café racer started life as a stock Honda Shadow 800, obviously there isn’t much of the original cruiser left, the team at DCC went for an eye-catching and very tasteful Dunstall theme which you don’t see all that often with modern customs.

It’s great to see the Shadow’s 800cc V-Twin being put to good use, I’ve often thought it to be one of the prettier V-Twins out there and I’d love to see it powering more custom motorcycles.

Almost everything you see on this bike, from the exhaust wrap, to the handlebars, to the mirrors and grips come right out of the Dime City Cycles webstore, if you’ve been thinking about tweaking or customising your ride, head over to DCC here and take a look around, it may be all the inspiration you need. 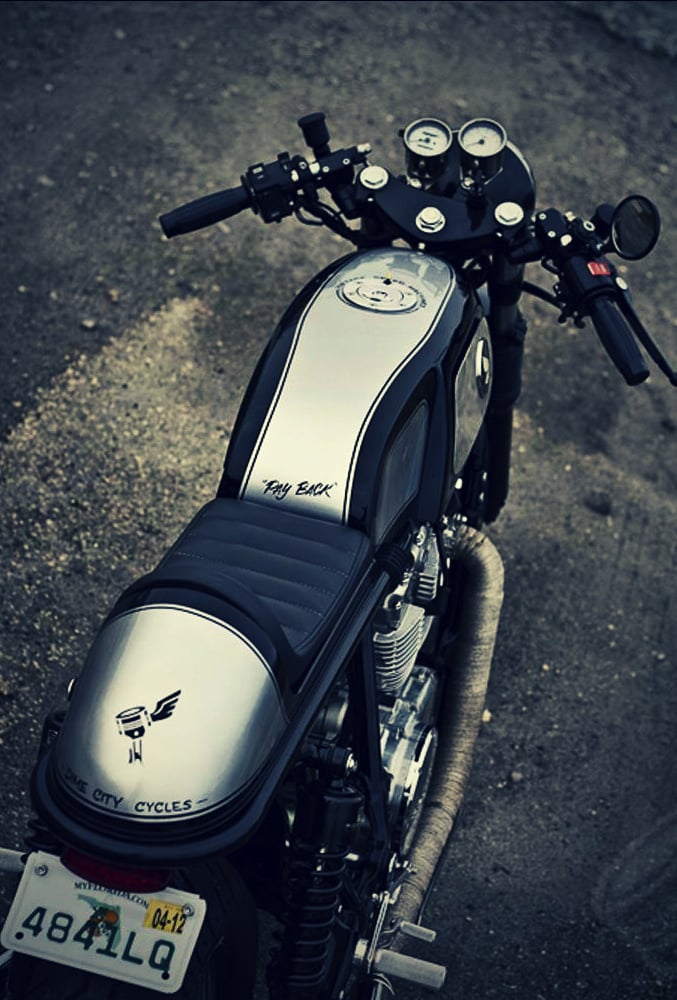 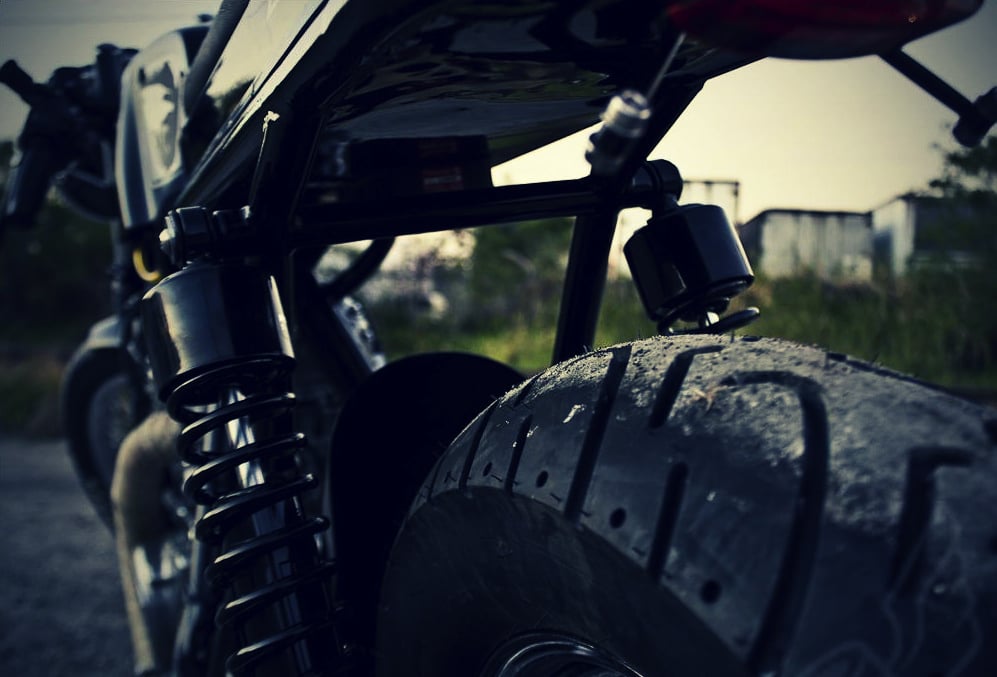 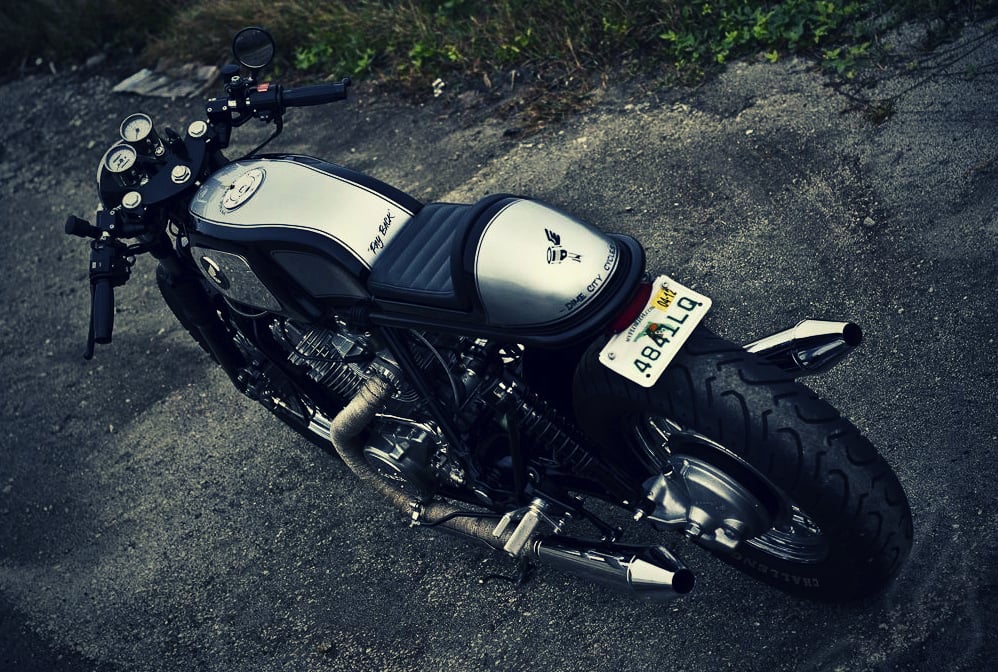 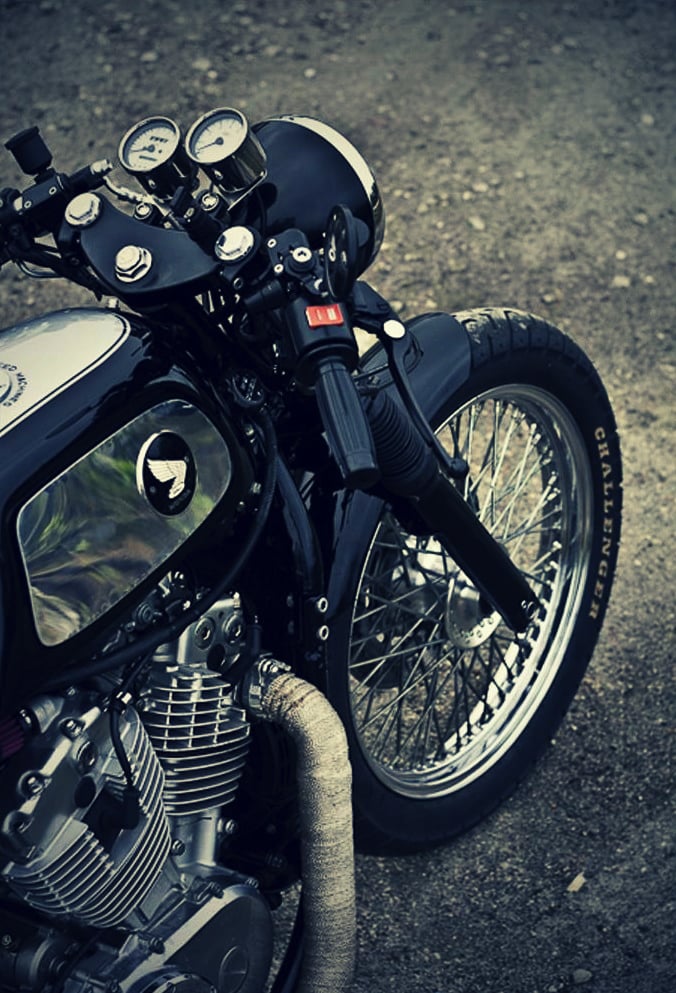 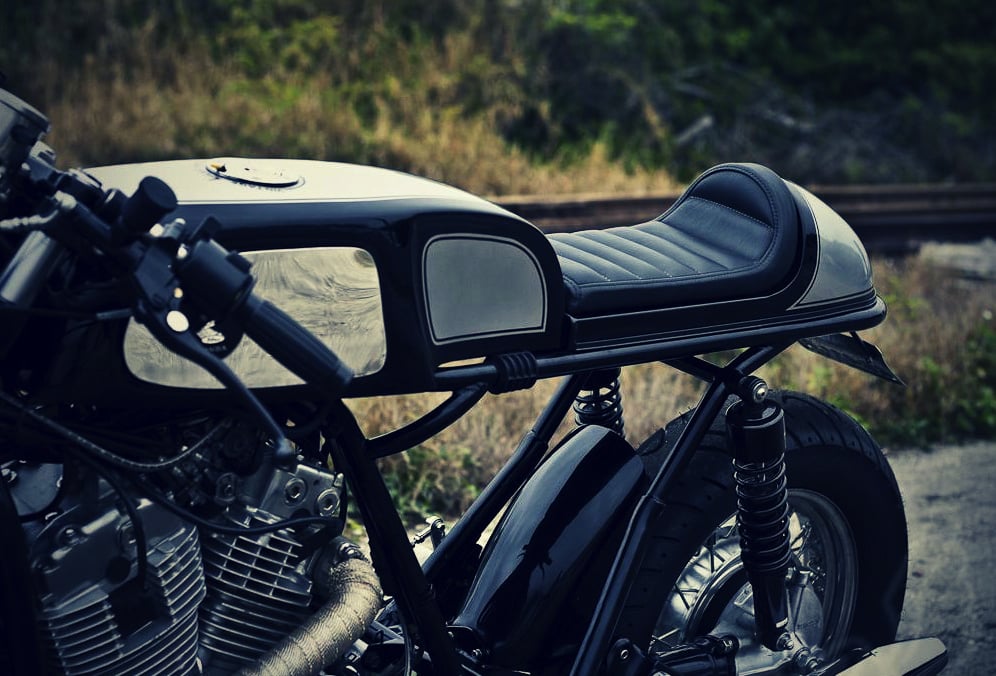 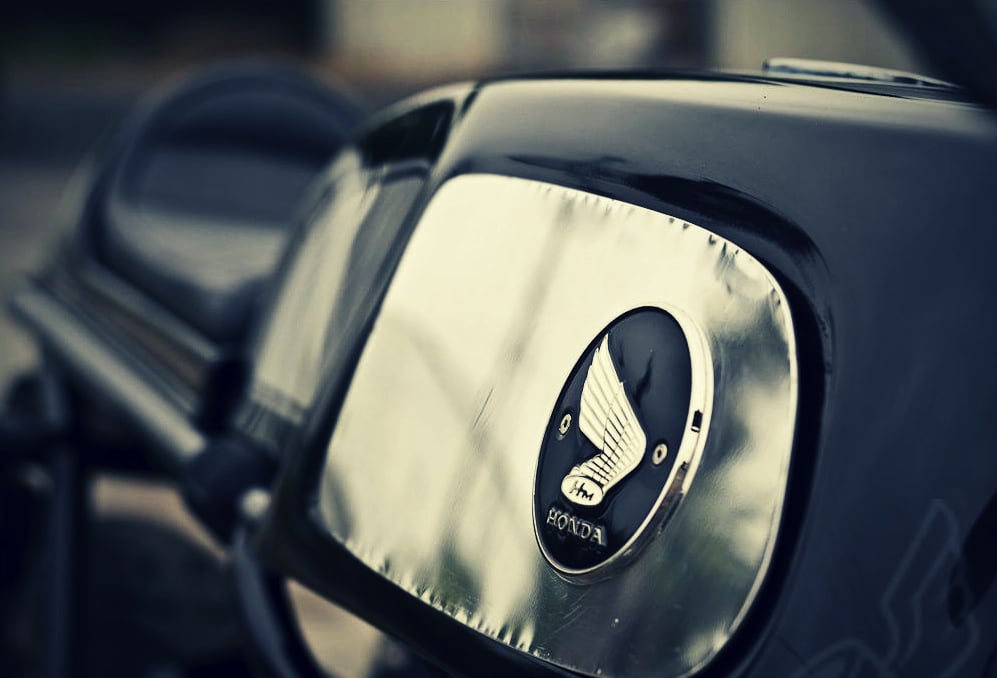 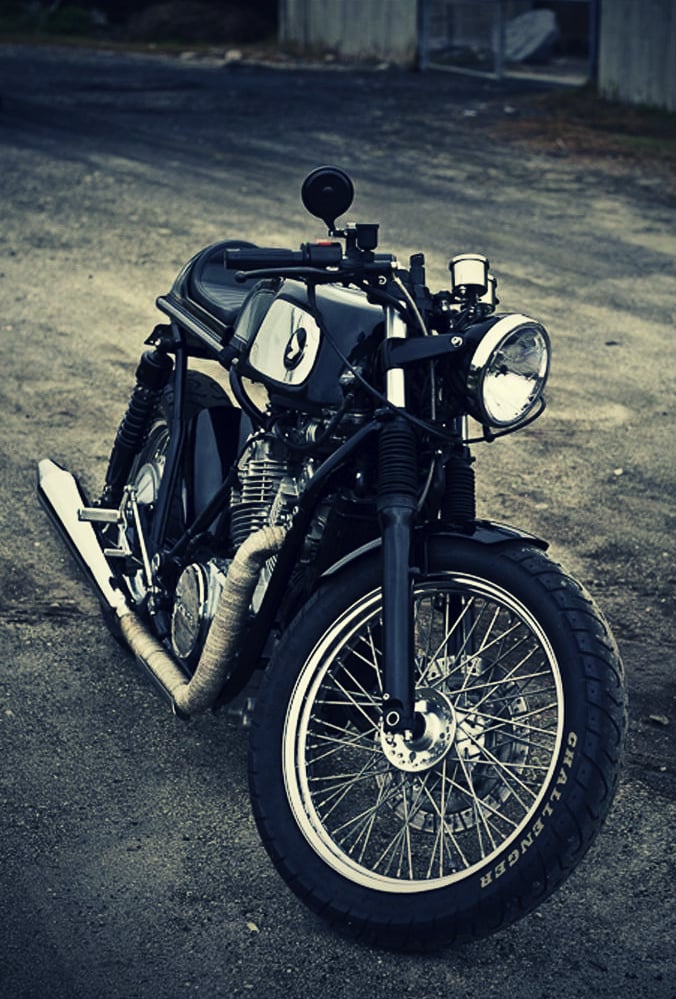 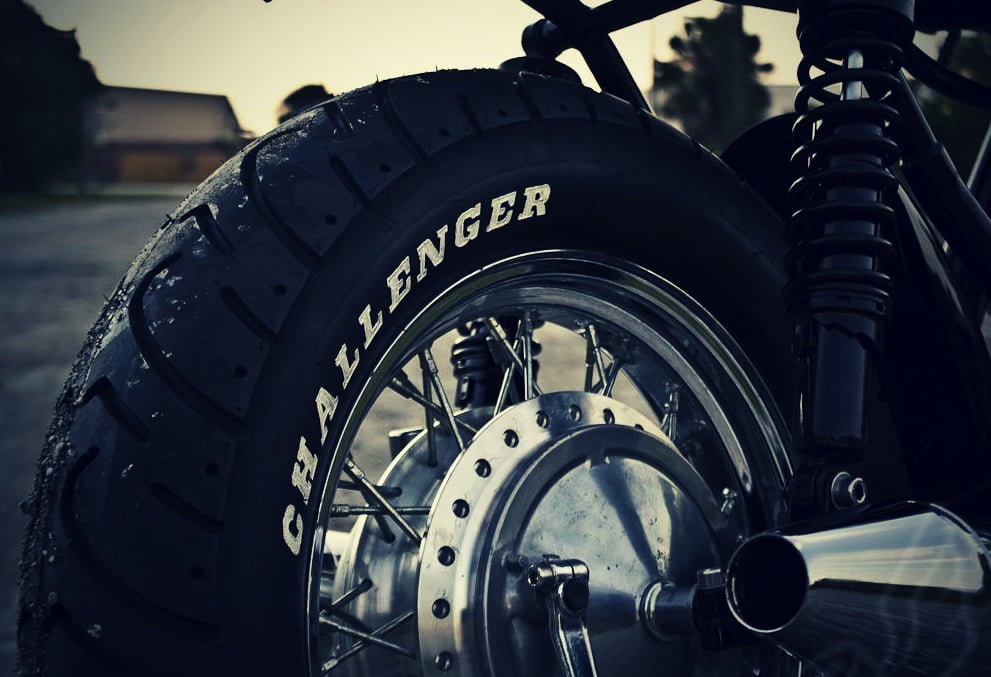 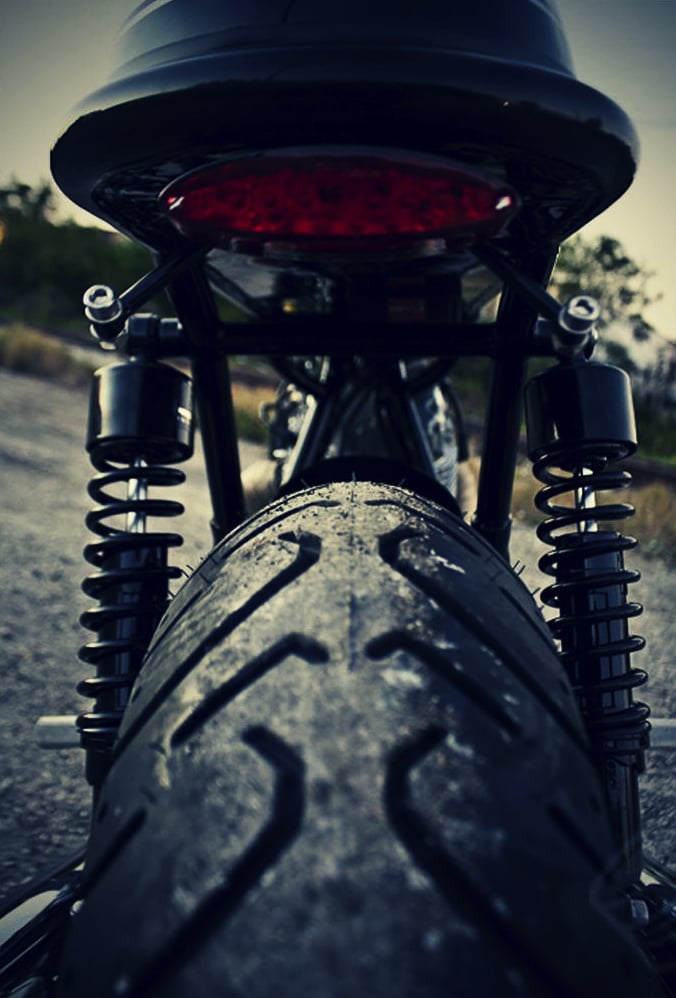 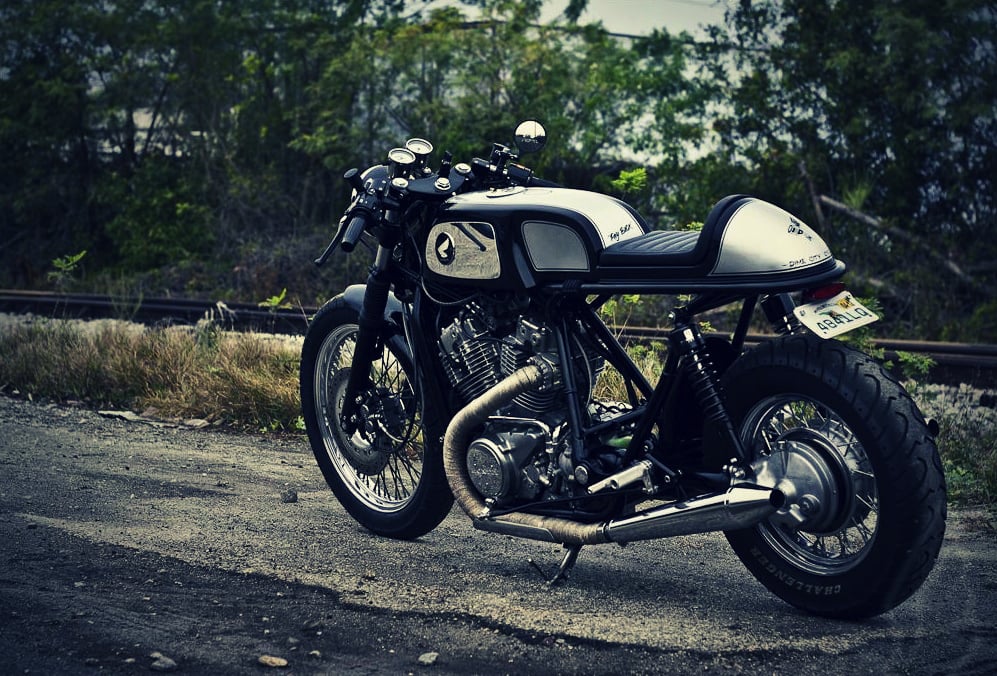 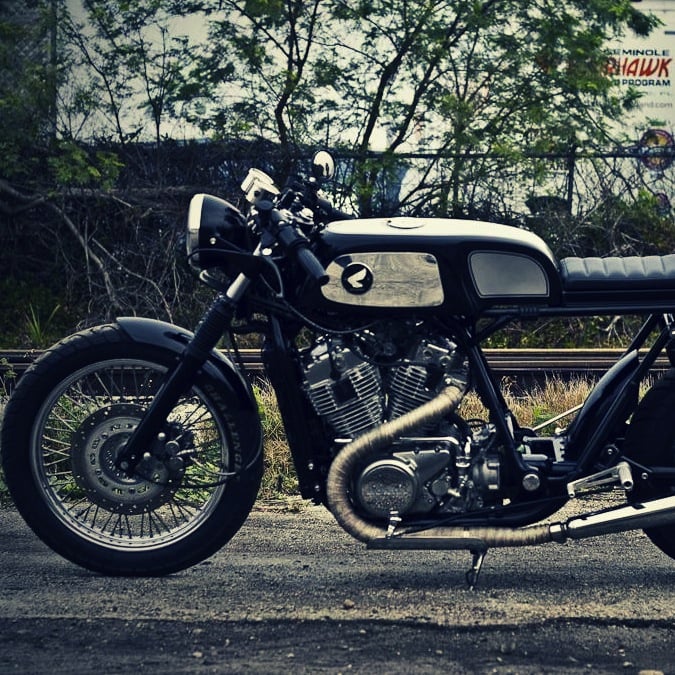