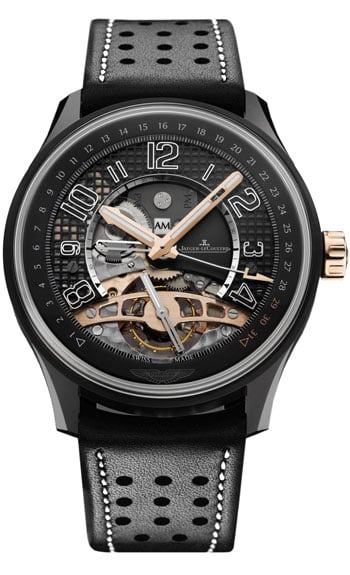 Jaeger LeCoultre is one of the leading watch makers in the world, originally founded in 1833 in a little workshop in Le Sentier, Switzerland the company has been producing some of the most sought after timepieces in the world ever since.

This watch, the Jaeger-LeCoultre Amvox3 Tourbillon GMT, is a new design and it features a ceramic body, a Sapphire crystal face, a transparent back, a calfskin leather strap and it’s water-resistant down to 50 metres, although you’d be utterly mad to go swimming with it.

Now for the bad news. It costs $58,140 USD. If that sounds reasonable to you, hit the link here and don’t forget to mail us one. 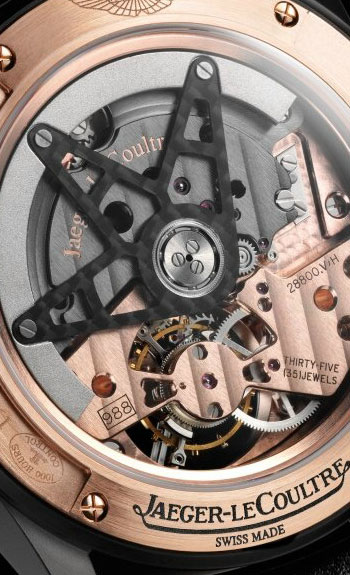 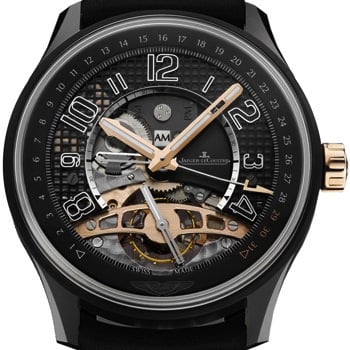