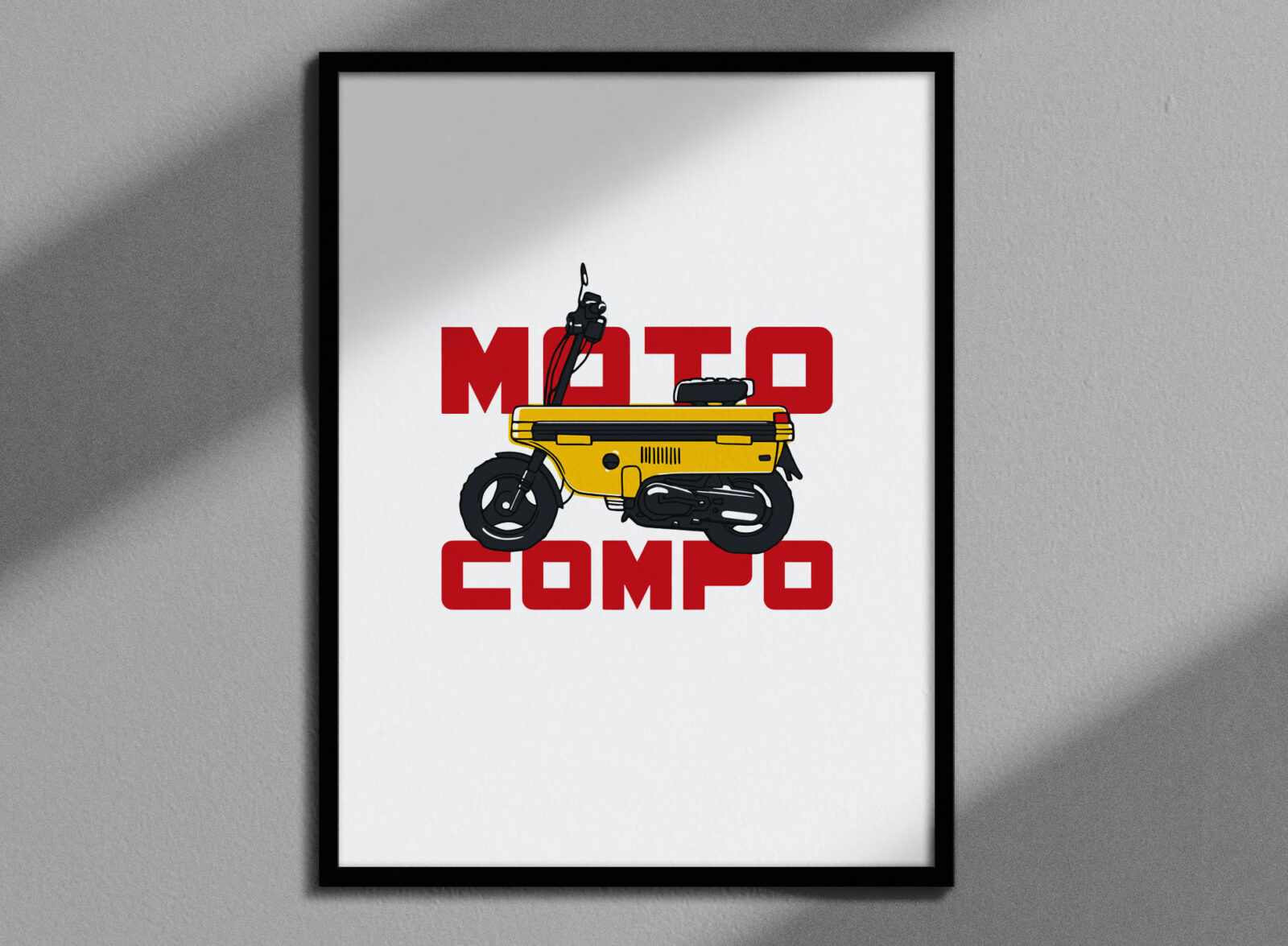 The Cure Collection was founded by Mason Watson after he lost his mother to breast cancer in 2008, he wanted to do something to help raise money for cancer research so he combined his skills as an artist and car designer to create a brand to sell t-shirts and art with 20% of all proceeds going to The Breast Cancer Research Foundation®.

Over the years Mason has grown the Cure Collection into a popular line of limited edition t-shirts, poster prints, and stickers, and he counts luminaries like Jay Leno amongst his clientele. 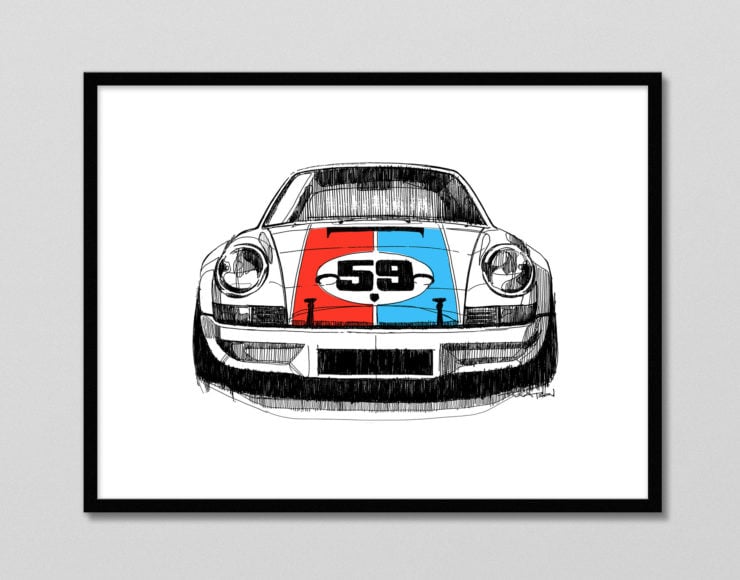 This is the newest line of poster prints from Cure Collection, they include three motoring icons including a Porsche 911 RSR, a BMW 2002, and a Honda Moto Compo. Each of these vehicles is important in its own way, and each is an important vehicle in the back catalogue of their marque.

This series of three prints are each printed on archival matte paper for a smooth, bright-white, fine art quality finish. A one inch white border is included in the final print size, and there are two print sizes available for each poster 18″ x 24″ or 12″ x 16″. Each poster print is made to order so it’s expected that it can take two or four days for the print or prints to ship out after the order is placed. 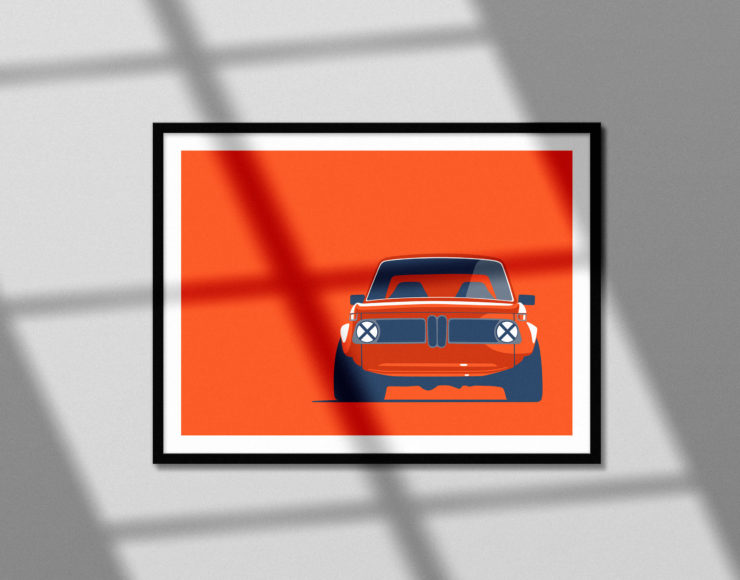 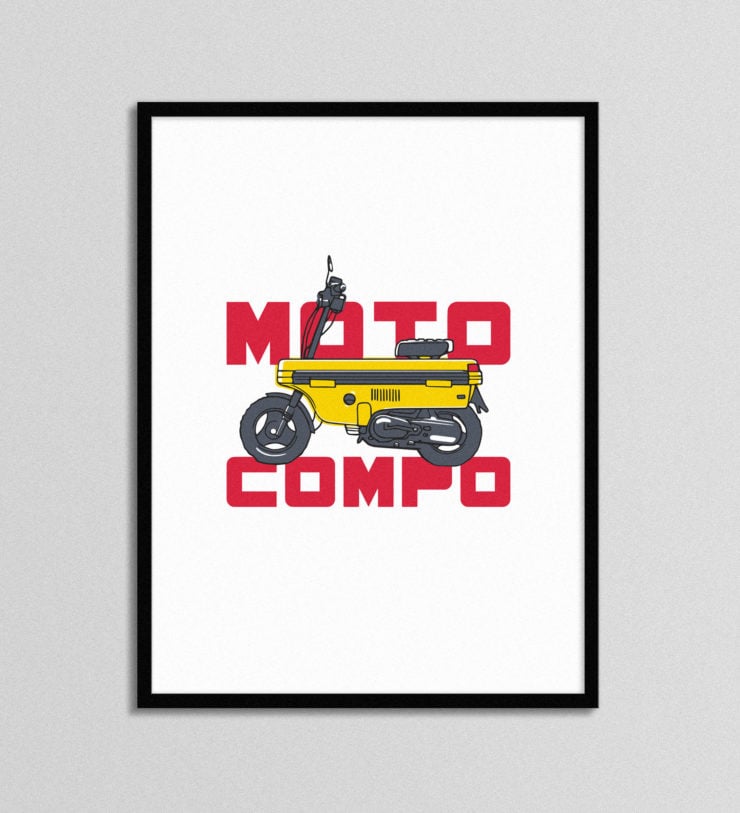 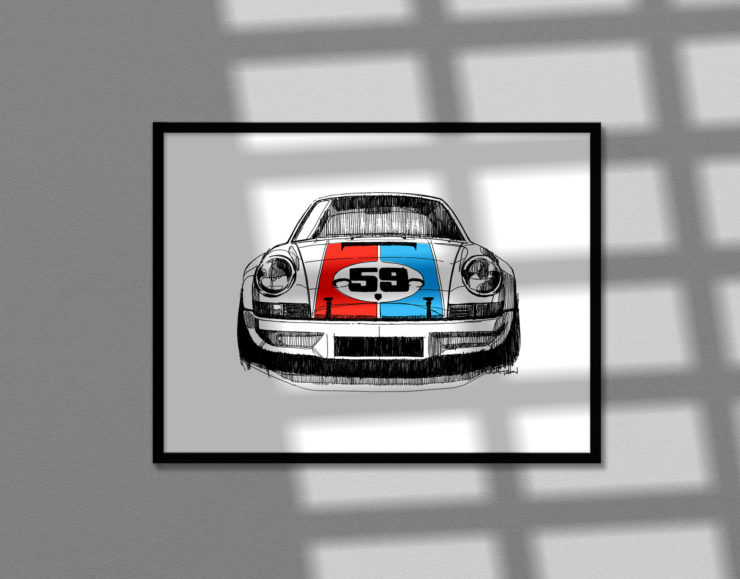 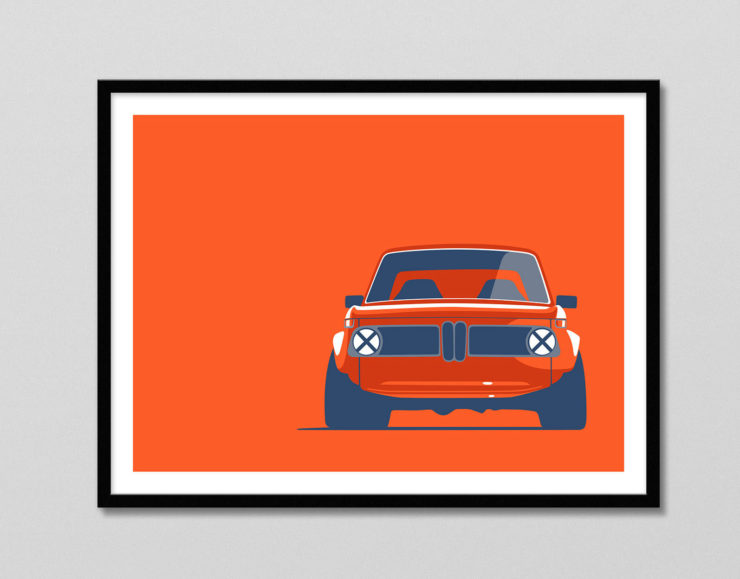