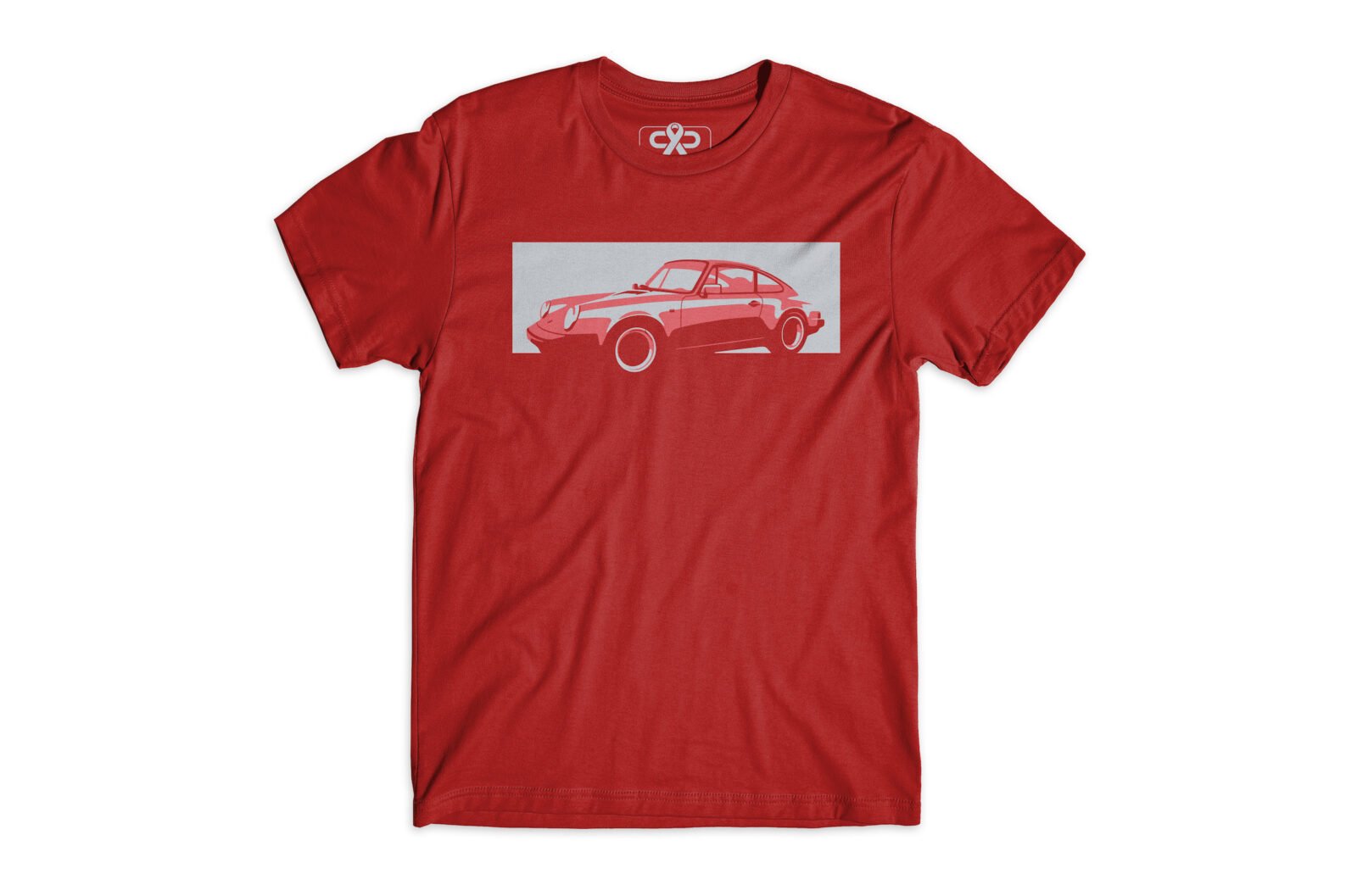 This is the new Red Eleven T-Shirt by Cure Collection, 20% of the proceeds from its sale will go directly to The Breast Cancer Research Foundation® to support scientific research into treatments for the disease that affects so many women around the world.

The t-shirt features a widebody Porsche 911 SC on Fuchs wheels, you can choose any color you like for your t-shirt so long as it’s red, and sizes from S to XXL are available. The t-shirt is 100% fine cotton with a simple unisex fit, and each one is printed in Los Angeles, California.

Cure Collection was founded by Mason Watson after his mother Sharon passed away from breast cancer in 2008. Mason is an artist and designer, he creates all of his own designs for his t-shirt line and his customers include automotive culture luminaries like Jay Leno.

Preorders are being taken for the shirt from the 24th of April until the 8th of May, and the shirts will ship out in the following week. 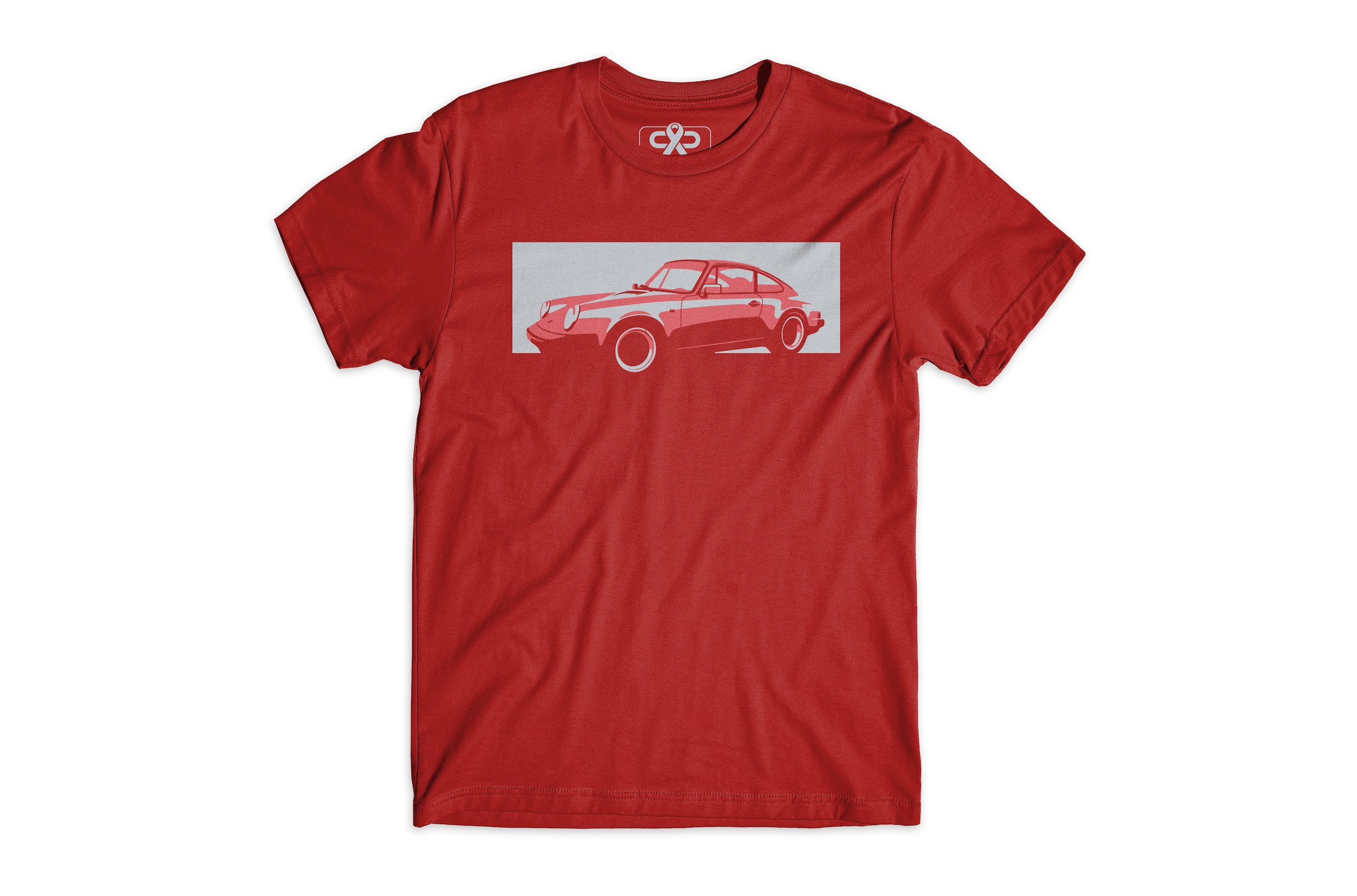