Porsche 911 RSR By Rennsport: Sublime Or Sacrilege? is short film by Darryl Sleath of Carfection that takes a look inside one of the most remarkable Porsche 911 specialist companies in the world – 911 Rennsport.

The company was founded by Paul and Keith Cockell and it’s based in the Cotswolds, one of the most beautiful parts of England and a region with an almost innumerable number of excellent driving roads winding through some of the greenest rolling hills on earth.

The core mission of 911 Rennsport is to build some of the finest 911s in the world, they specialise in creating their own take on the iconic Porsche 911 RSR – one of the most famous homologation sports cars in history and for good reason.

This short film gives a look inside 911 Rennsport, Darryl talks to Paul Cockrell about the company and cars, and then does some driving to give you a feel for what the cars are actually like. 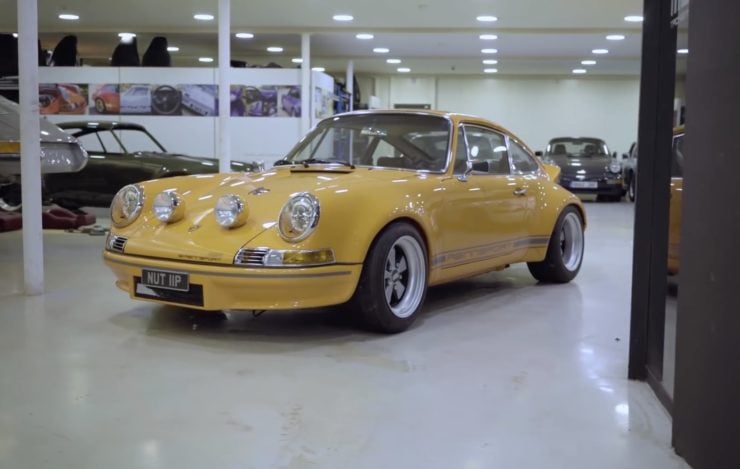 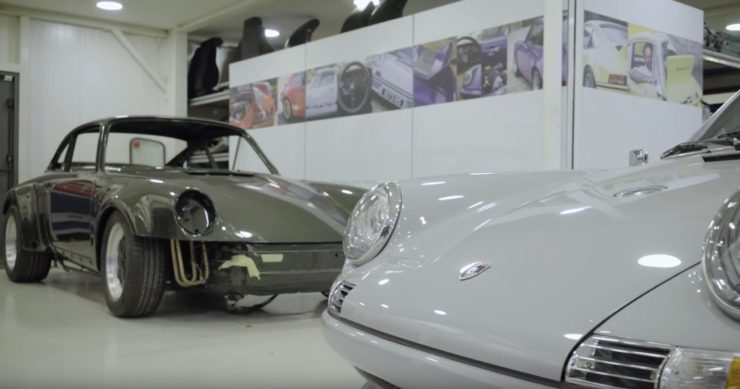 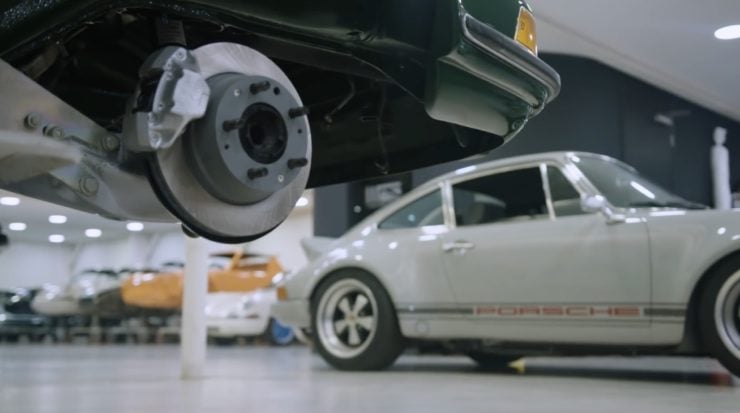 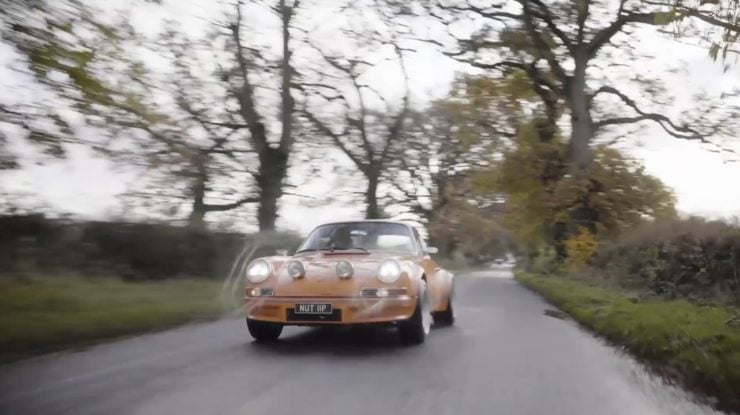 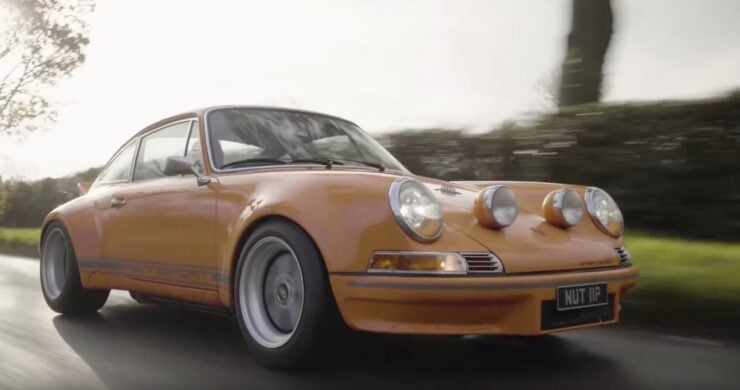 This is a complete Porsche 911 E 2.4 litre MFI engine that has been rebuilt by Mittelmotor GmbH Bochum Porsche Motorentechnik in Germany. Whereas the original 911 E MFI engine produced 165 hp this one…