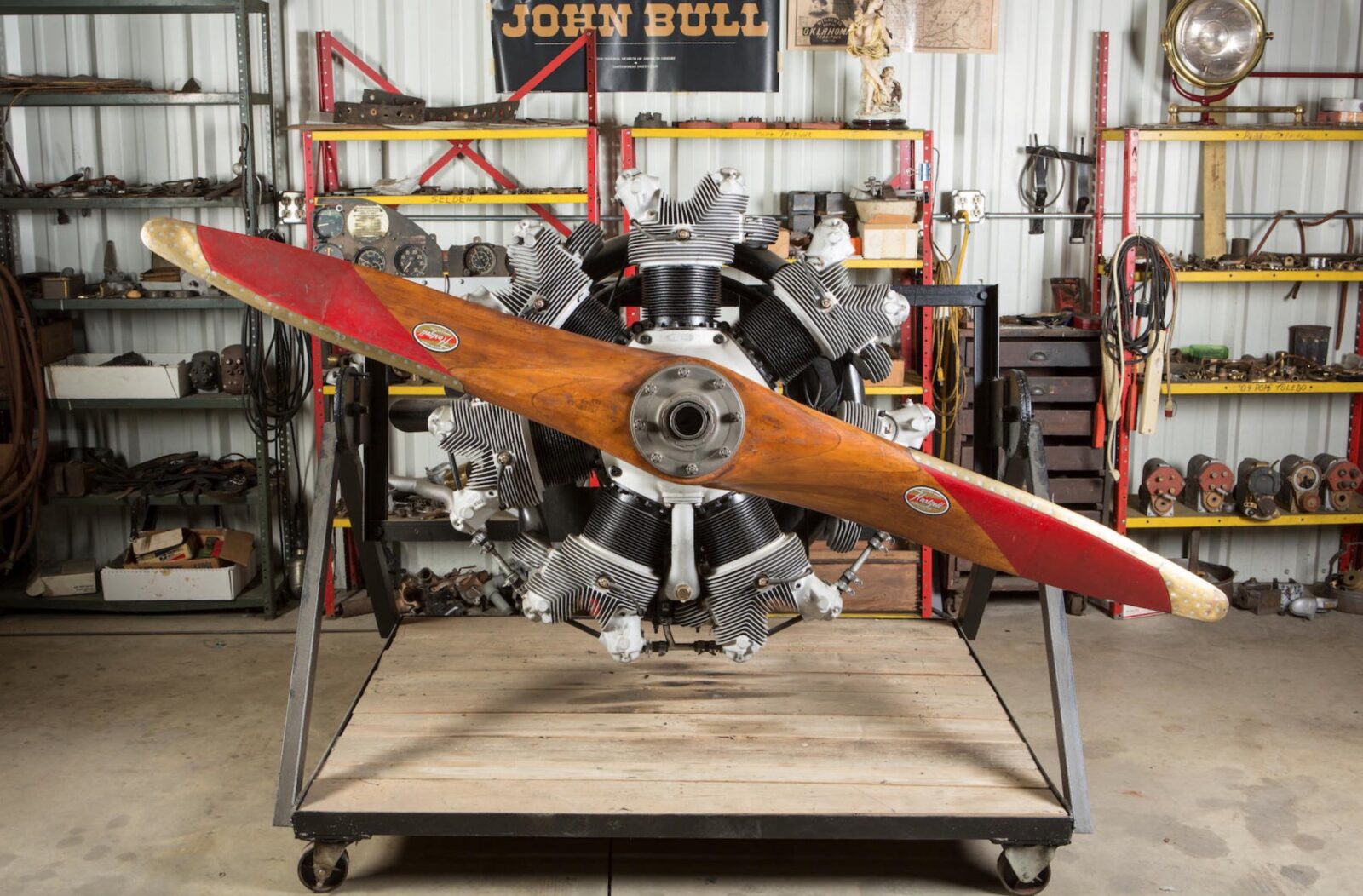 The Continental R-670 is a 7-cylinder, air-cooled radial engine that was used in planes, blimps, tanks, landing craft, and armoured vehicles – mostly during the Second World War.

The most famous aircraft fitted with the R-670 was the Boeing-Stearman Model 75, a single-engine biplane that made use of a large centrally-mounted engine – over 10,000 of them were made and they were largely used as trainer aircraft in the 1930s and ’40s.

In order to run on this low octane fuel the engine needed a compression ratio of 5.4:1, producing 225 hp at 2,175 rpm, though other versions were built with higher compression ratios and higher power outputs – up to 250 hp. Unusual by modern standards is the oil consumption of 1.5 litres per hour at cruising speed, and the fuel consumption of 13 US gallons per hour (also at cruising speed).

The example of the Continental R-670 you see here is fitted to a display stand, and it’s hooked up to a series of 6 gauges. Although the listing doesn’t specify, the presentation of the engine and the fact it’s hooked up to gauges tends to indicate it was running at some point in its current configuration.

If you’d like to read more about it or register to bid you can click here to visit the listing. It’s due to be auctioned by Bonhams on the 7th of March with an estimated value of between $8,000 and $12,000 USD. 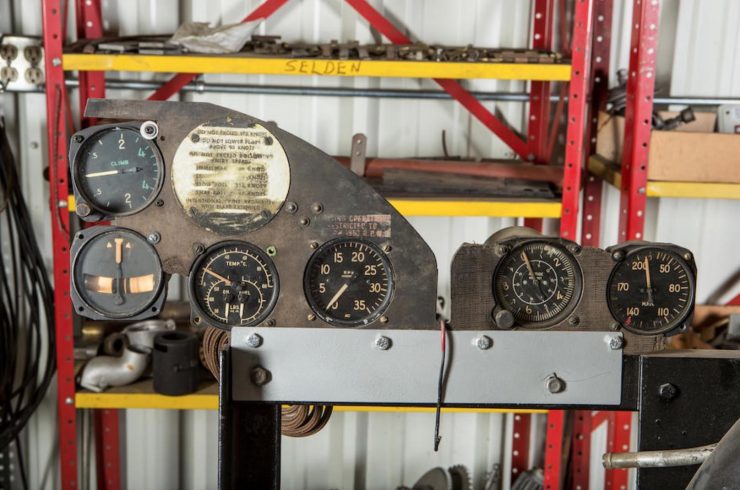 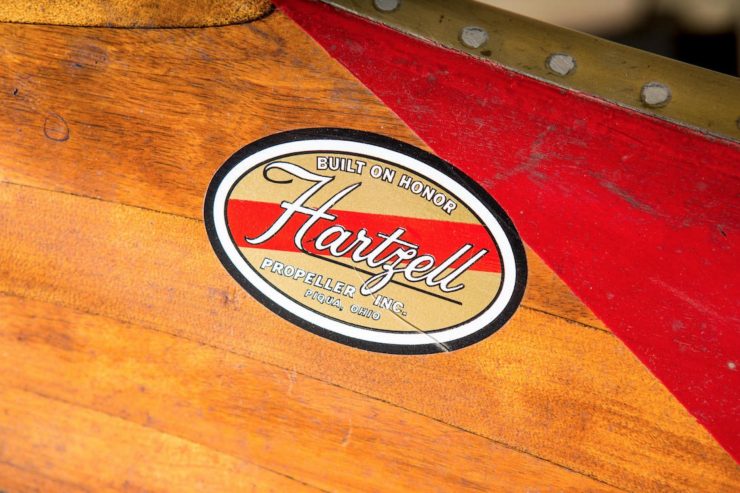 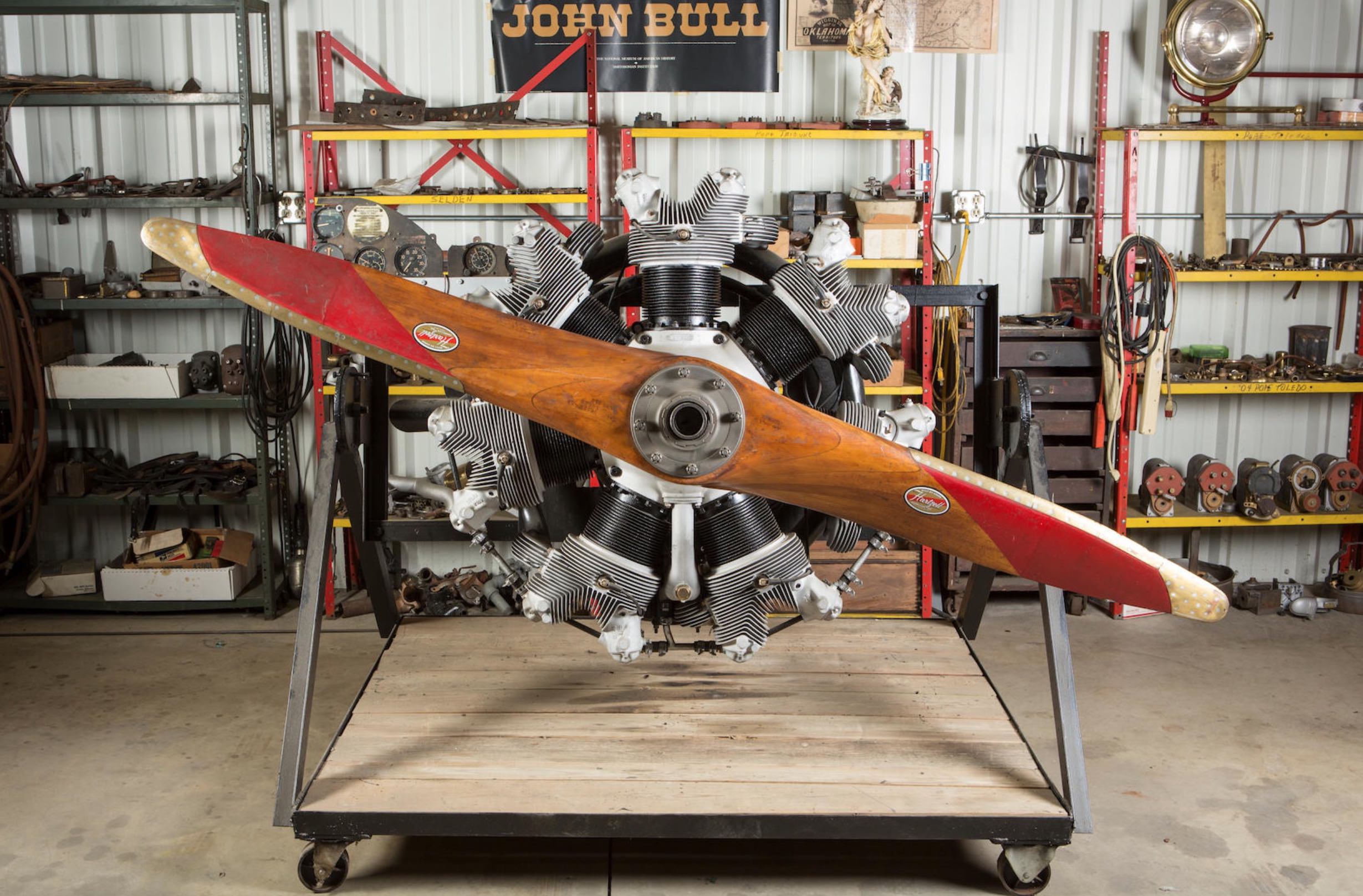