Short Film: Watchmaker Breaks Down Swiss vs Japanese Made Watches

This short film by the team at Wired gives a remarkably detailed look at the disassembly process of two automatic mechanical watches, one by a Japanese manufacturer and one by a Swiss manufacturer.

The film is hosted by appropriately named professional watchmaker Ryan Jewell, he does an excellent job of explaining how the watches work, discussing each of the major parts and talking about the differences between them.

Over the course of the almost 30 minute long episode Ryan gives a brief history of watchmaking, including a mention of the American watchmaking industry of the late 1800s and early 1900s. At this time America was one of the world’s most prolific watchmaking nations, and a world leader in the efficient mass-production of watch movements.

The Quartz revolution almost killed off the watchmaking trade entirely, this is referenced by Ryan in the film as well, but thankfully over the past couple of decades the art has been coming back strong as more and more people choose mechanical watches over their electrical counterparts.

If you haven’t seen any of the other episodes in this series by Wired they come highly recommended, you can subscribe to the channel here. 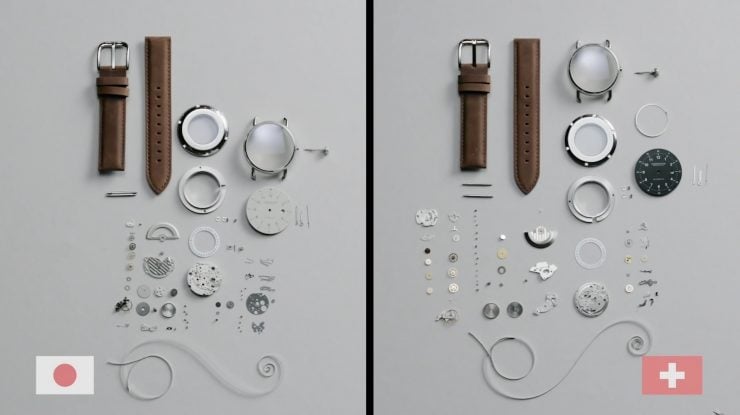 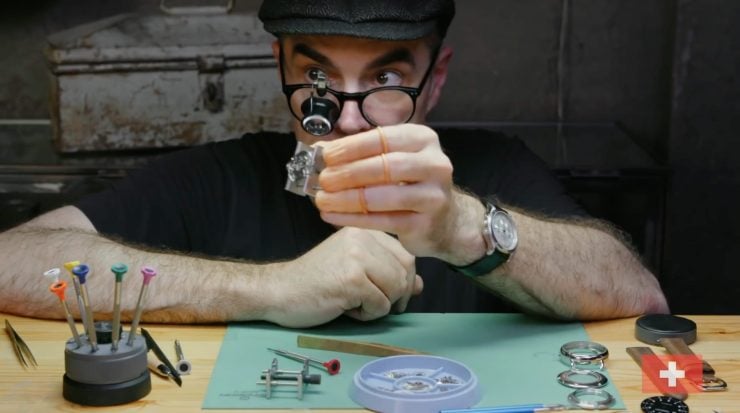 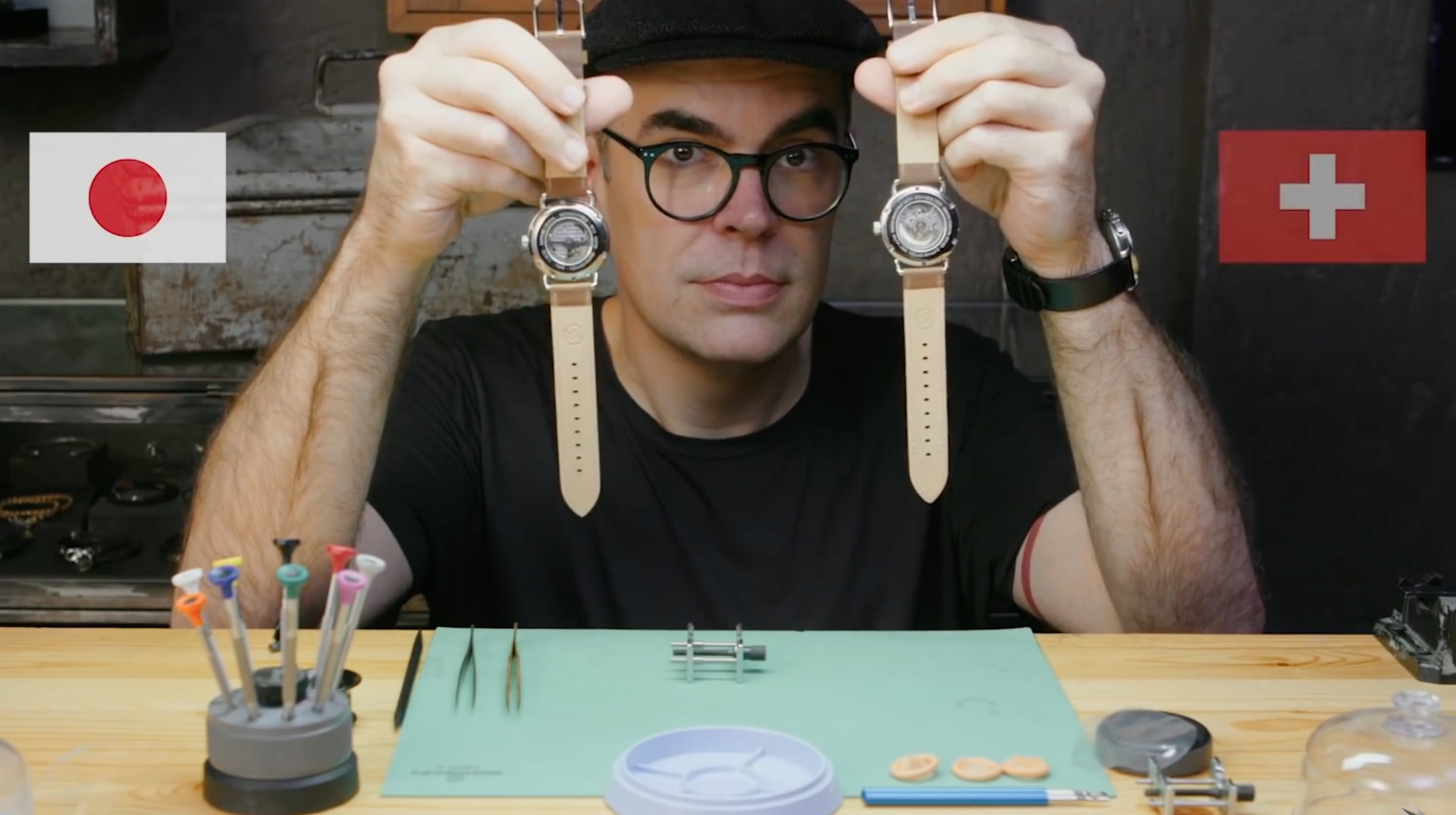