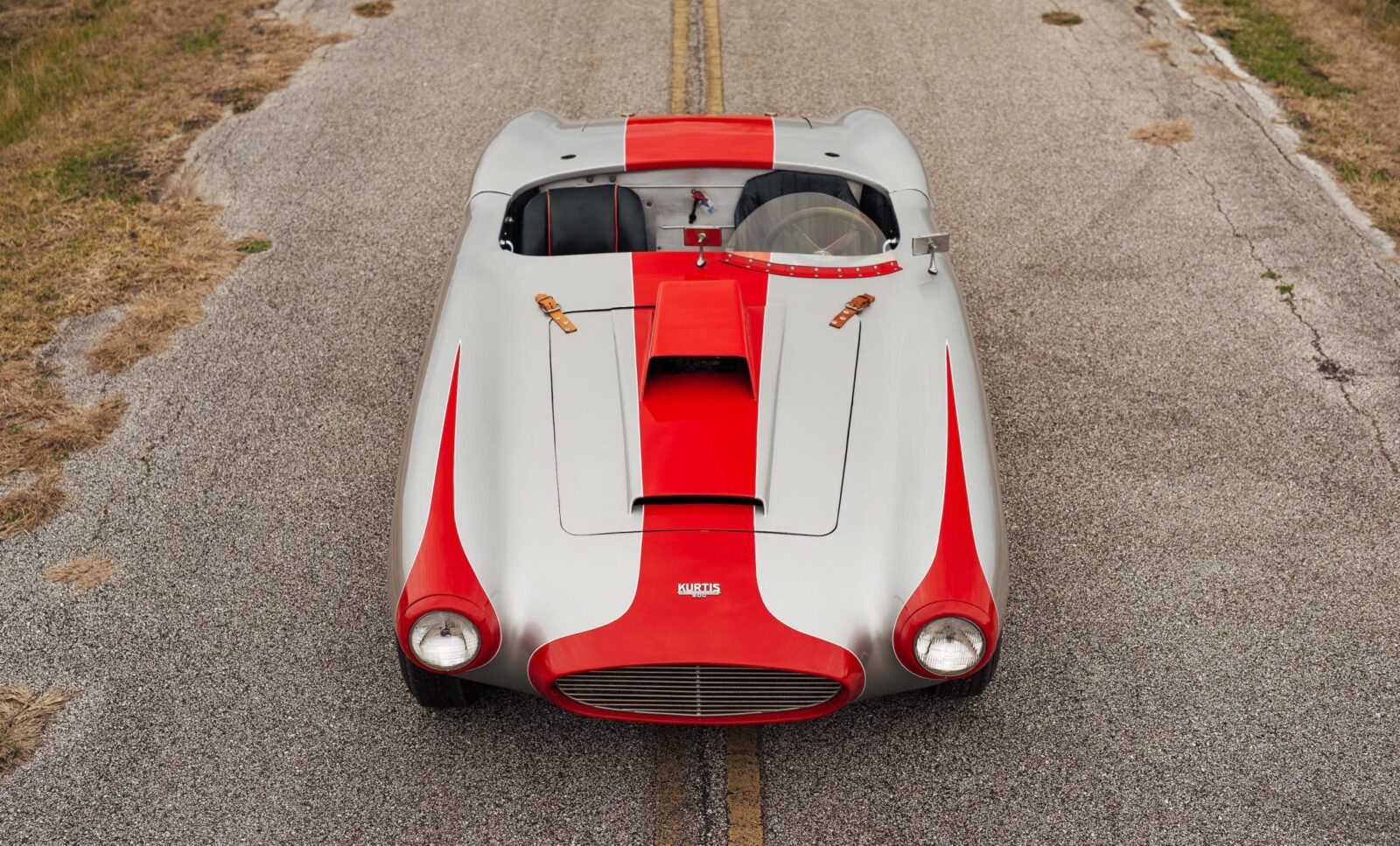 The Kurtis 500KK was a road-going sports car developed by Frank Kurtis using much the same architecture under its bodywork as his Indianapolis 500 winning race cars. Kurtis was a tour-de-force in the American racing scene in the mid-20th century, he also developed the Kurtis-Omohundro in 1947 – considered by some to be the first post-World War 2 American sports car.

Frank Kurtis and the Indy 500

Over the course of his long career, Frank Kurtis would design a multitude of racing winning cars for a huge variety of different disciplines from midget cars and quarter-midgets, to sports cars, sprint cars, Indy 500 cars, and Formula 1 cars. There are few people who’ve had success as a designer across so many different racing disciplines, and it’s unlikely that one man ever will again.

Kurtis Kraft built no less than 120 Indianapolis 500 cars, including 5 winners. The total number of winners across all of the series that Kurtis Kraft cars competed in would number in the 100s at the very least, if not up into the four figures. 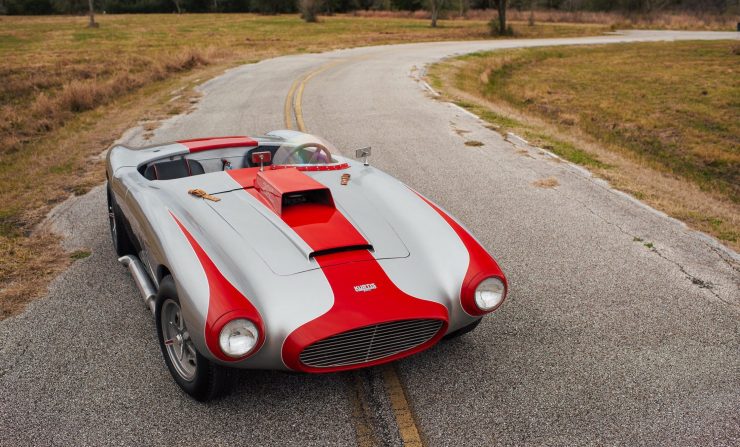 In the mid-1950s Kurtis developed the Allard-influenced 500S racer, it was based on the firm’s Indy car architecture and it proved both highly capable on the race track and well-suited to use on the road. The 500 KK chassis was essentially a productionized version of the 500S that was offered as a kit to aspiring race car builders, many of whom dreamed of building their own race car in the own garage.

Each 500 KK chassis was made from 1 3/4 inch seamless steel tubing, with a 3 inch channel cross member between the two side rails. 170 mph race track proven torsion bar suspension was used front and rear, with a live rear axle, Ford hydraulic drum brakes on all four corners, and tubular shock absorbers were fitted front and rear. 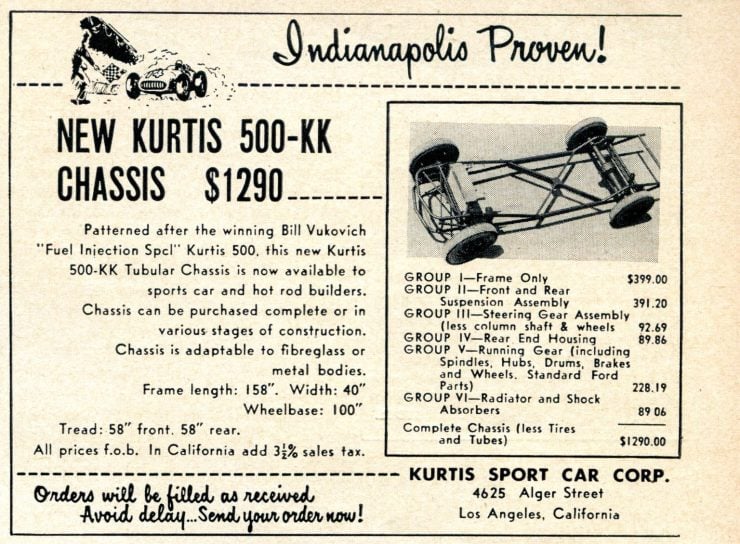 There was no shortage of suitable bodies for the new Kurtis chassis, but the SR-100 bodywork is unquestionably one of the most beautiful. It was inspired by the work of the Italian coachbuilders of the day and built by Dick Jones and Jim Byers.

The public would get their first glimpse of the SR-100 body at the 1953 Los Angeles Motorama as the “Meteor SR-100”. This beautiful, low-slung body was sold as a single piece of lightweight fibreglass with two doors, a hood, and a trunk.

It would be a combination of the Kurtis 500 KK chassis and the SR-100 that would result in one of the most beautiful and capable American kit and component cars of the era, much like the example you see pictured here.

This car was built by Steve Salem of Manhattan Beach, California with a goal of competing in the 1954 Carrera Pan America, he shortened the body to fit the chassis and fitted a 320 cubic inch GMC inline-six cylinder engine as the power-plant. 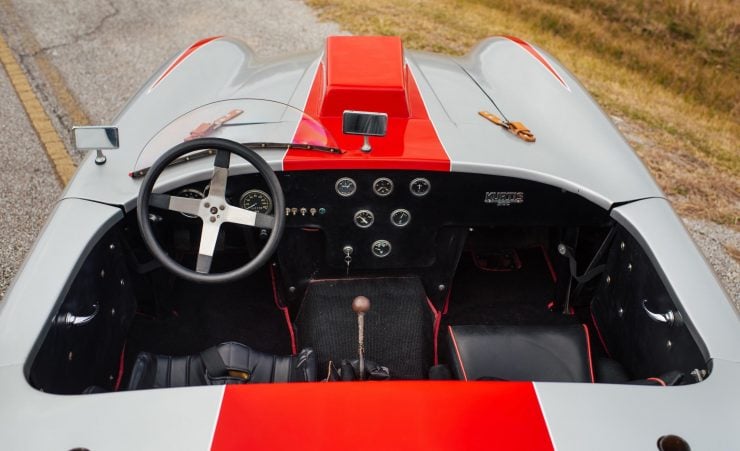 Sadly the car wasn’t ready for the race, likely due to the sheer quantity of bespoke parts and fabrication that must have been required. It would find fame four years later in the 1958 Petersen Publishing “Trend Book, Sportscar Specials”, the images of the car in this publication were adopted by Jim Byers, and he used them in his own brochures and press releases to promote his machines.

The car would thankfully find its way to the race track, competing on the West Coast from 1955 to 1962 before ending up in Texas. It would be rediscovered in Texas and during the restoration the original owner, Mr. Salem, would consult on ensuring the car was correct.

The original engine was long-gone so a period-correct DeSoto Firedome Hemi V8 was fitted, itself installed with dual 2-barrel Carter carburettors and 275bhp at 5,800rpm (estimated), and a 4-speed manual transmission. A new paintjob was applied by celebrated custom car painter Zig Ebel was completed in the style of the Carrera Pan America car it was originally intended to be.

Since this time the car has been carefully re-restored, in 2006, and it’s now presented in excellent condition throughout. No performance figures are listed, however with this engine and a lightweight chassis and fibreglass body, it’s doubtless a spritely performer. 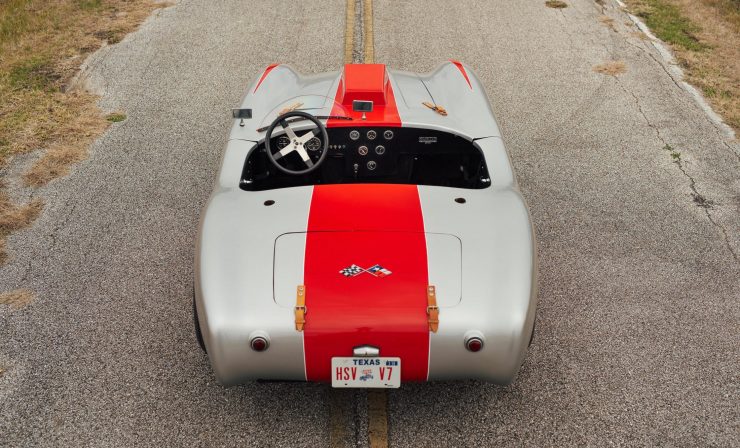 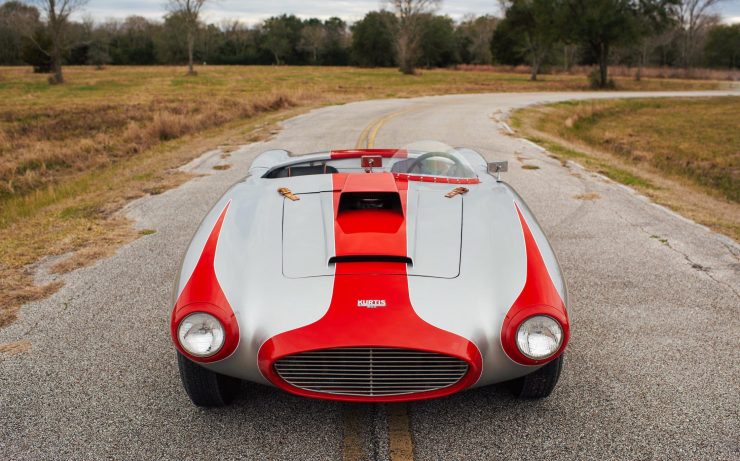 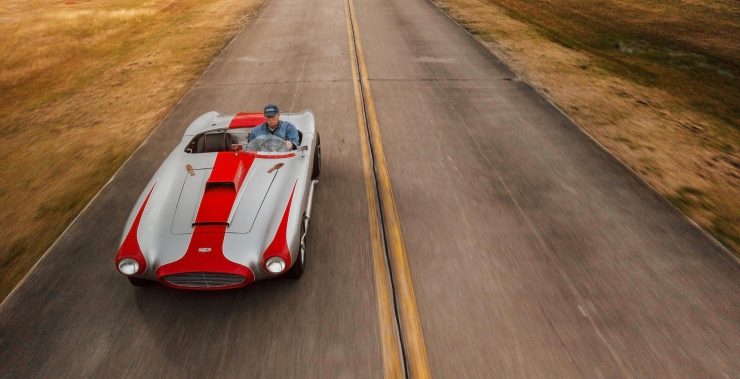 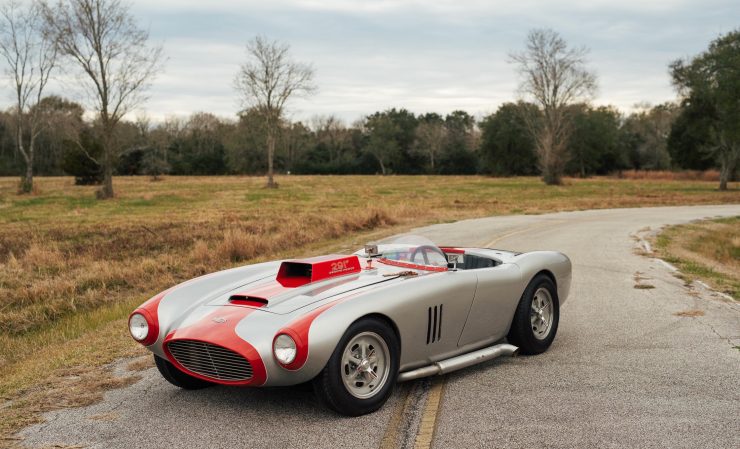 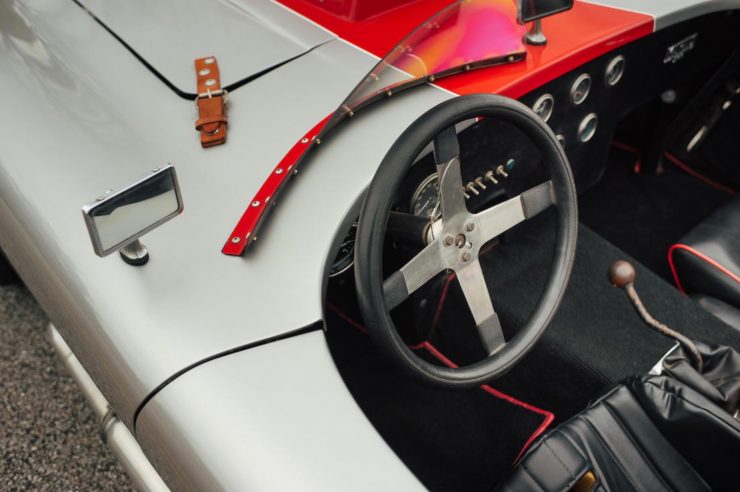 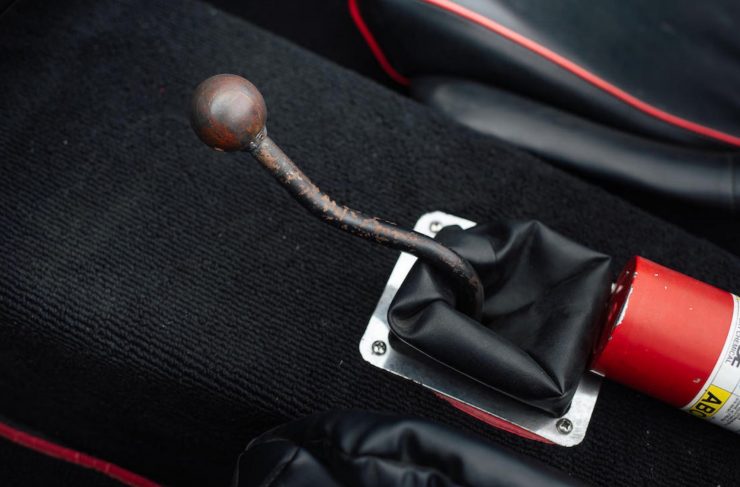 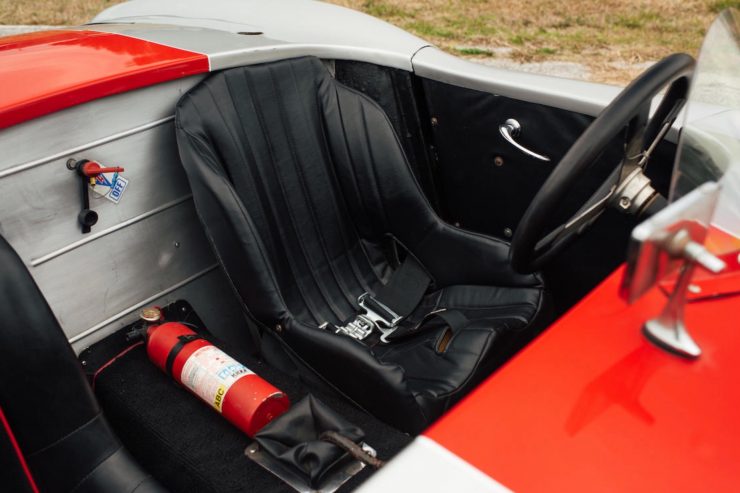 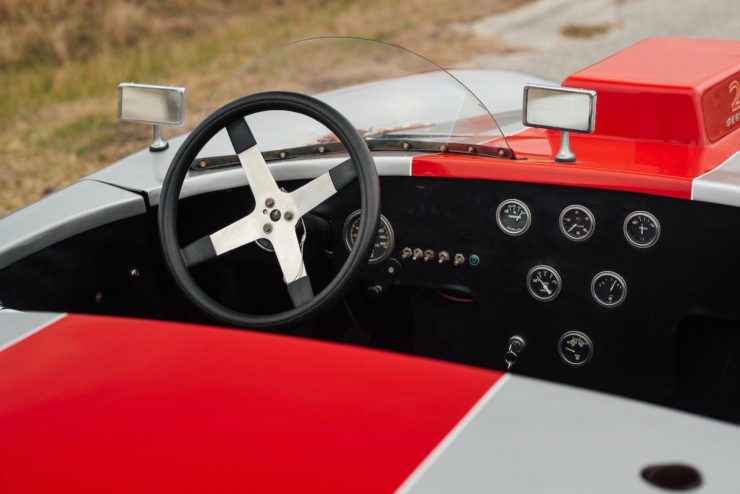 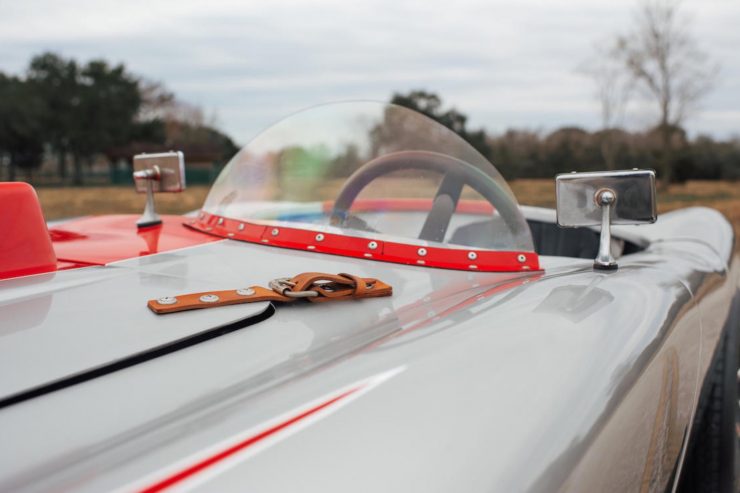 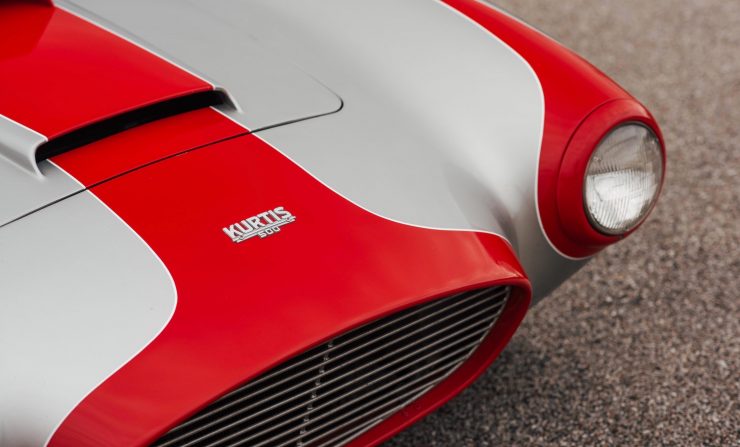 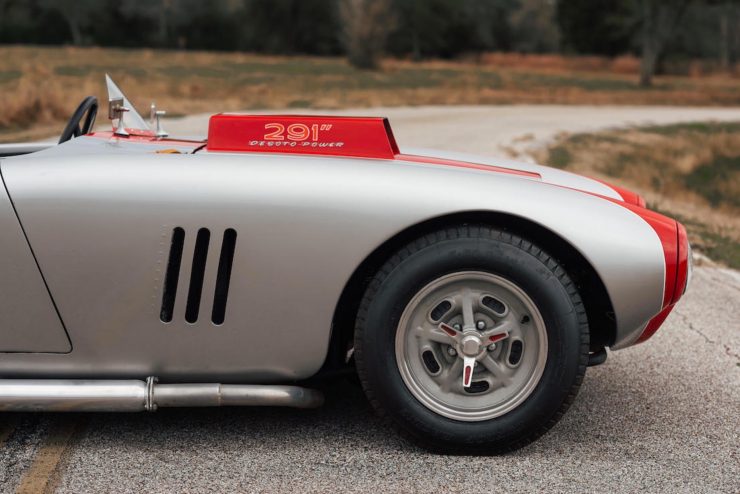 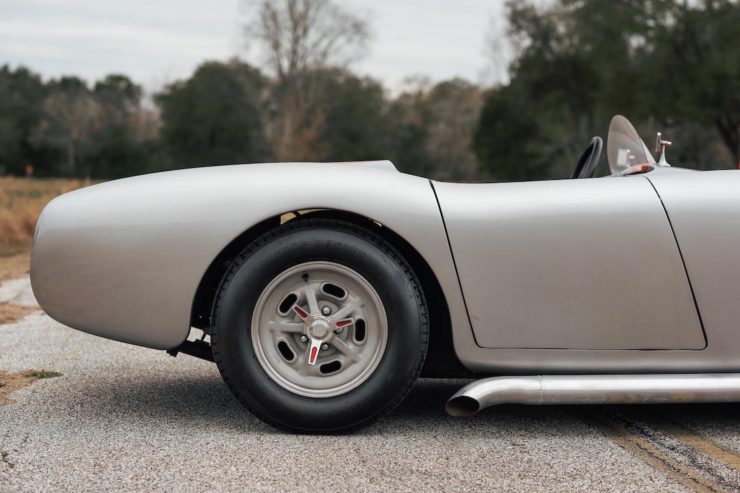 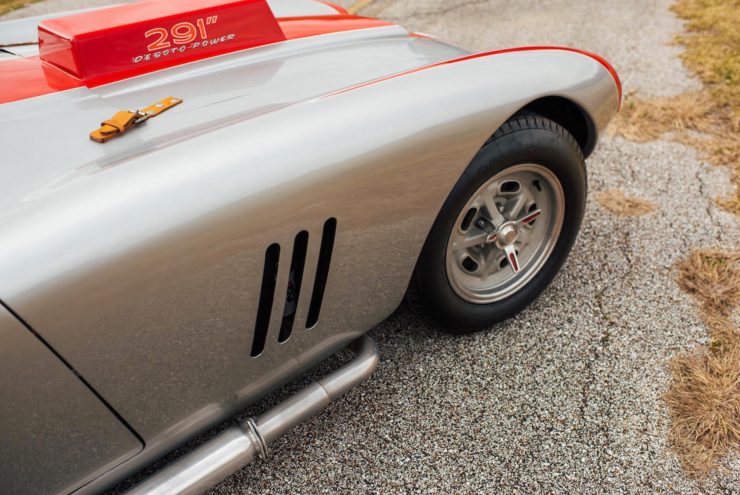 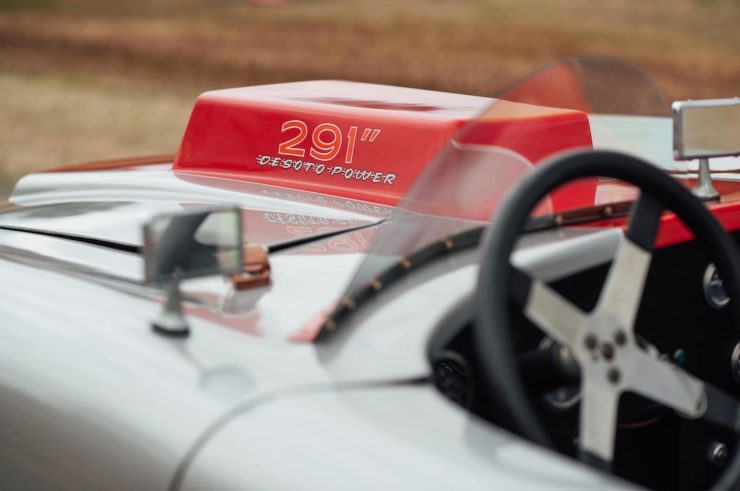 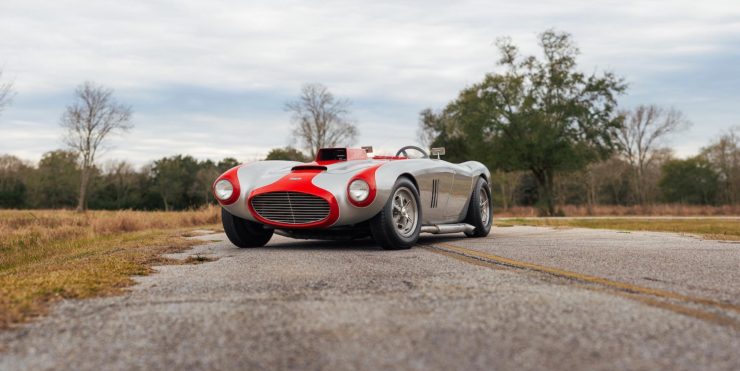 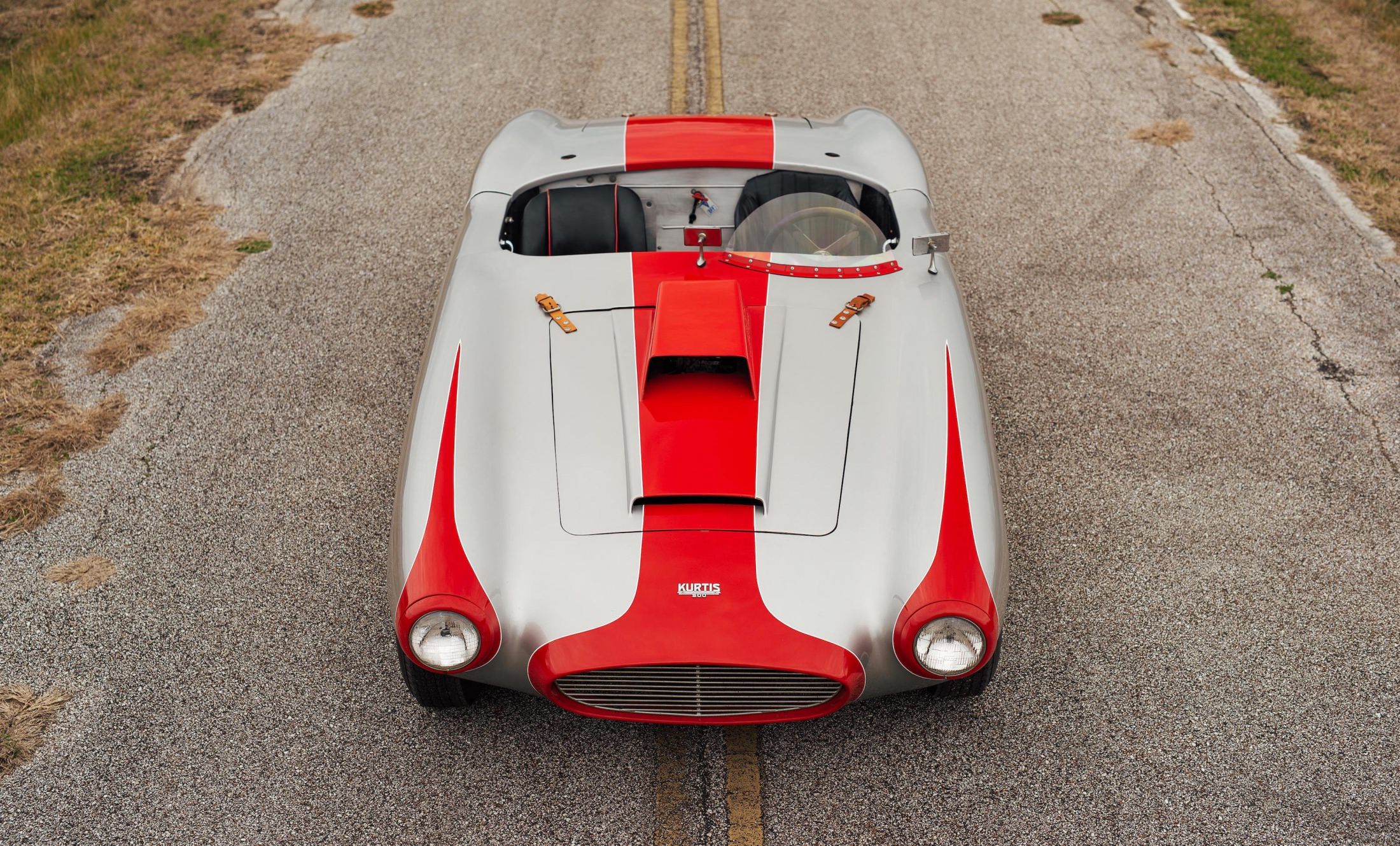 In the years immediately after WW2 the Willys Jeep had become arguably the most famous vehicle in America. Anyone could recognize one on sight…

This article was written by the team at Driving La Carrera, Silodrome is an official launch partner of this film so please watch it…

This documentary was created to showcase the engineering that went into each new Porsche in the 1960s, it was specifically made for the…