Short Film: Constructing a Car Engine In The 1930s

This short film shows what went into building a car engine back in the 1930s, including casting, forging, machining, assembly, and testing.

It’s a remarkable look back at how it was done before the robots took over, the amount of hand work required is impressive – as is the somewhat casual nature of the safety precautions taken.

The film starts with a look at the casting processes, you’ll see a crankshaft being made, this is followed by machining, and the processes involved in connecting rod, piston, and camshaft fabrication.

It ends with footage of the engines being assembled, before being tested on the bench. The film was created by Morris Motors, so as you can imagine it’s a little breathless in its praise of the company, but even that offers an insight into the era. 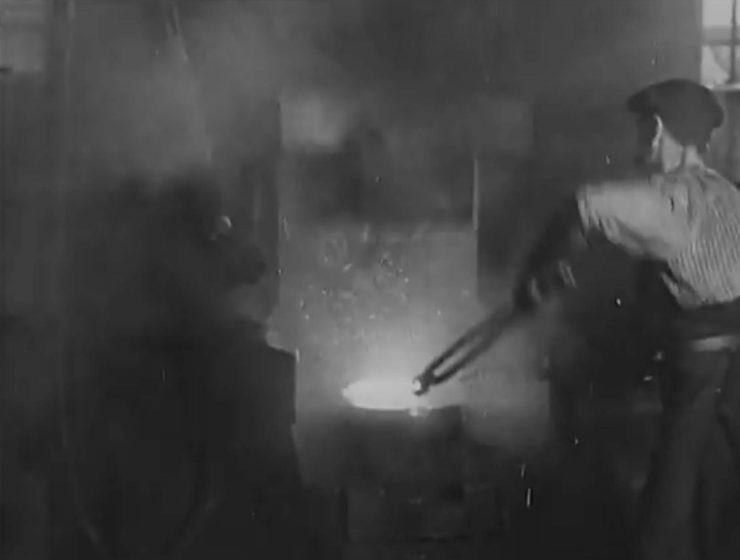 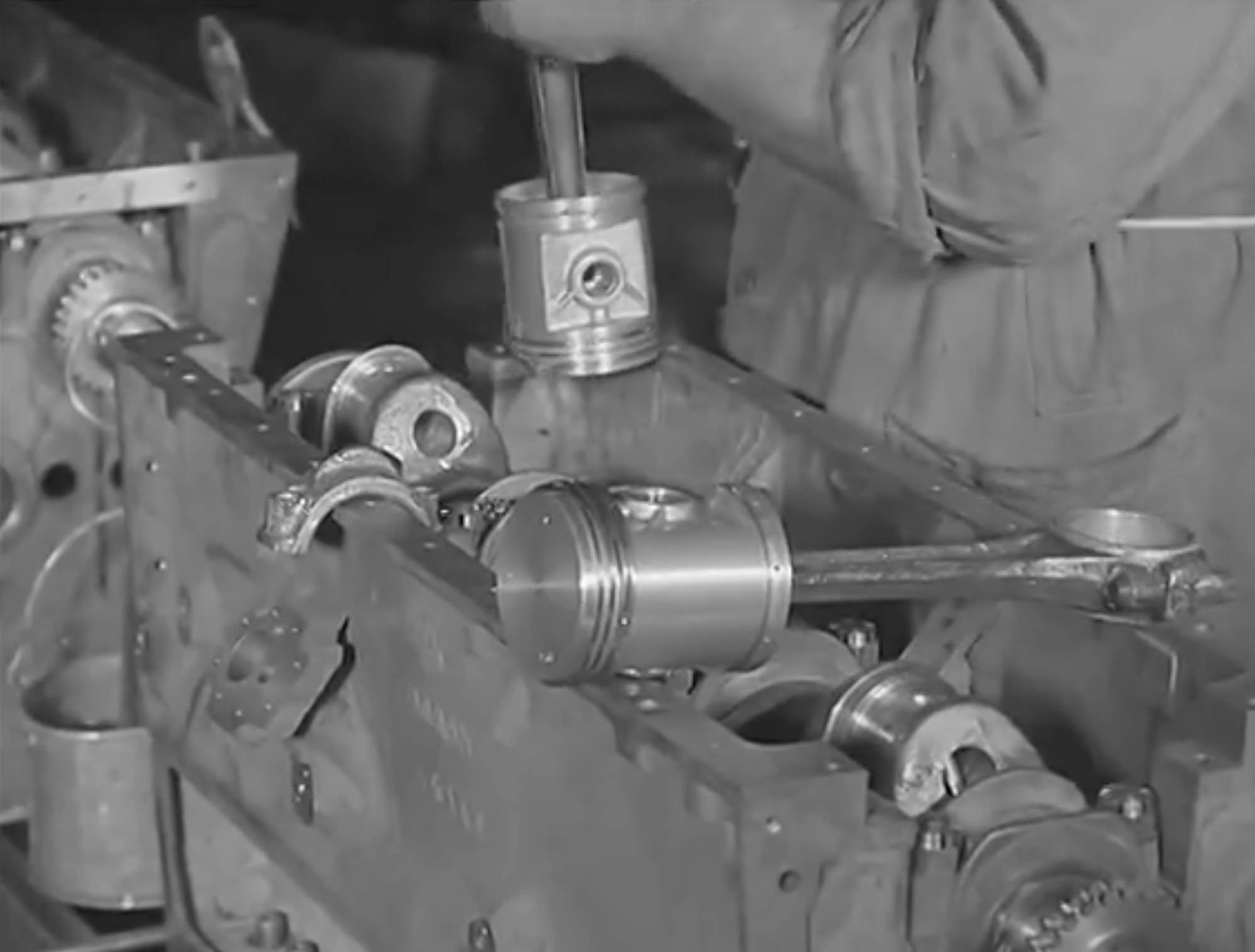