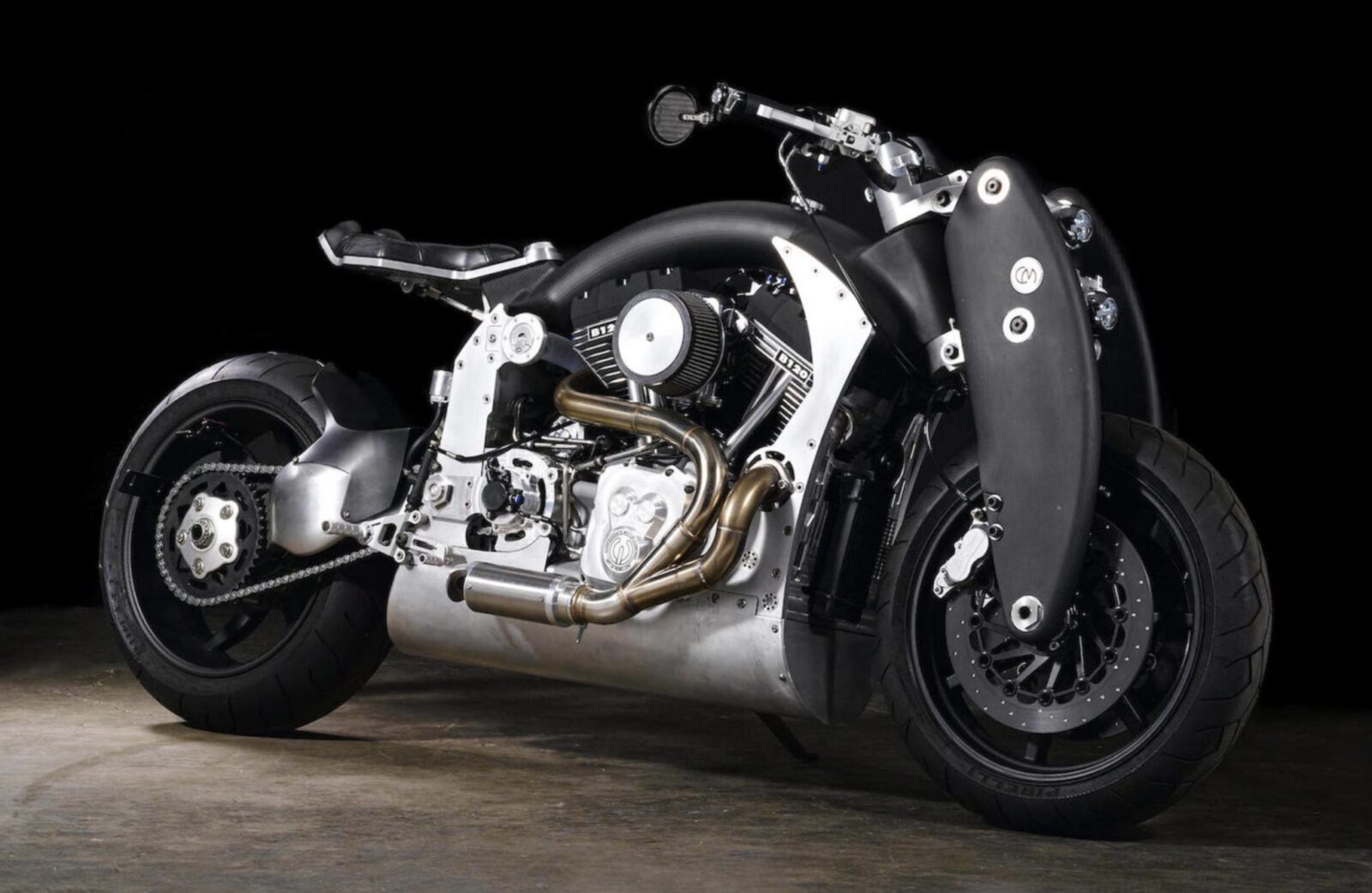 The Confederate Wraith has been described as a 21st century board tracker, with a little cafe racer thrown in for good measure. The revolutionary design was the brainchild of J.T. Nesbitt, a man considered one of the finest motorcycle designers in the world and a native son of the south who lived through the worst of Katrina and rebuilt in the aftermath.

Confederate Motors was founded by former trail lawyer H. Matthew Chambers as a sort of personal Skunk Works Division to develop a series of next generation motorcycles that were quintessentially American. Their first creation was the Hellcat, which firmly established them as a major player in the high-end motorcycle space, and their next creation was so extraordinary it left many motorcycle journalists lost for words.

Although that MSRP is likely to make just about everyone wince, it is entirely justified when you begin to look into the engineering that went into the design and construction – each Wraith has a triple load path carbon fibre frame, an aircraft-grade billet aluminium fuselage and bulkhead, and that eye-catching front suspension is a proprietary Confederate Motors design featuring double wishbones machined from aircraft-grade billet aluminium, joined to aerodynamic carbon fibre blades with a Penske coil over.

The V-twin is a joint project between JIMS® and Confederate Motors, it produces a colossal 130 ft lbs of torque and 125 hp. With a dry weight of 390 lbs (176 kgs), the Wraith is a very quick motorcycle – in fact the most significant problem when riding it is not spinning the rear due to the amount of torque being produced.

Considering the original sale price and the rarity of these bikes it’s interesting to see that Bonhams have listed this particular Wraith as having an estimated sale price of between $38,000 and $44,000 USD. It’s an almost new example of the model and it has just 300 miles on the odometer thanks to the fact that it was part of a private collection. If you’d like to read more about it or register to bid you can click here to visit Bonhams. 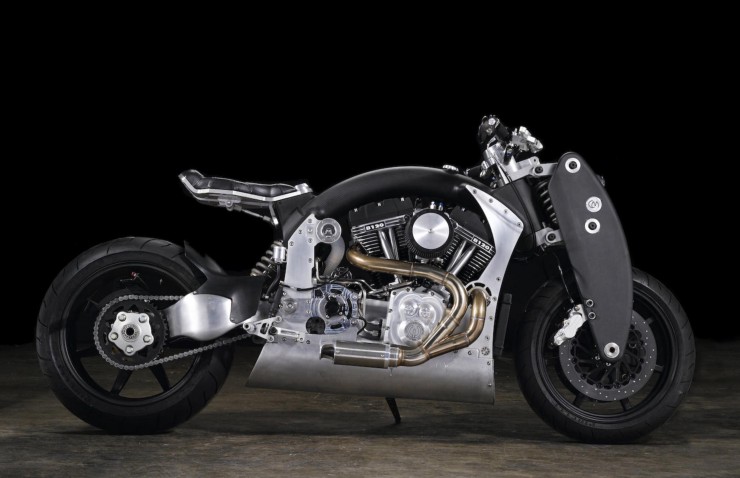 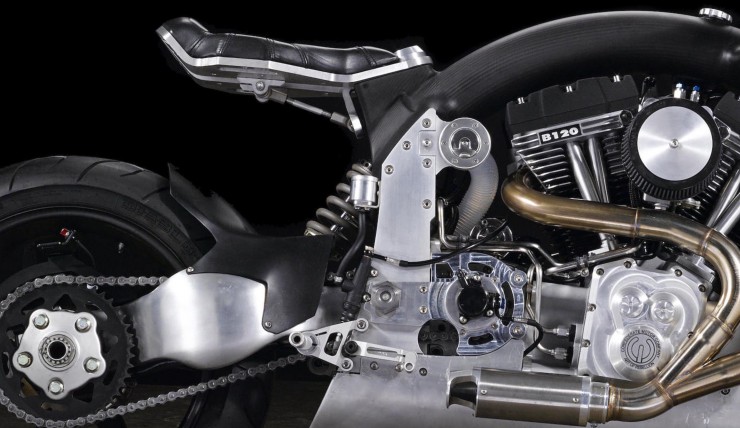 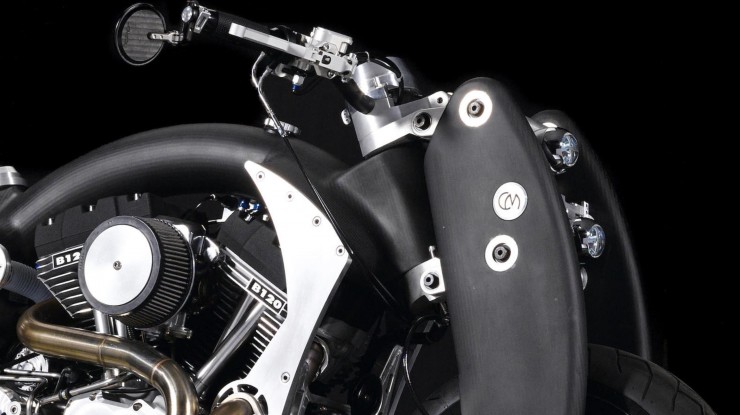 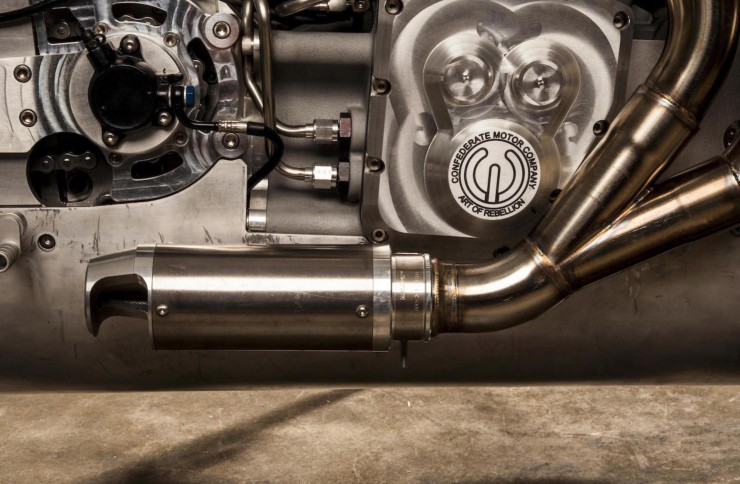 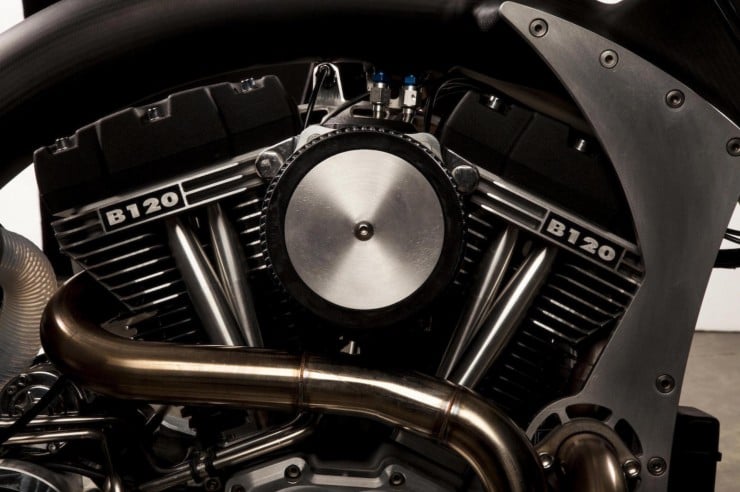 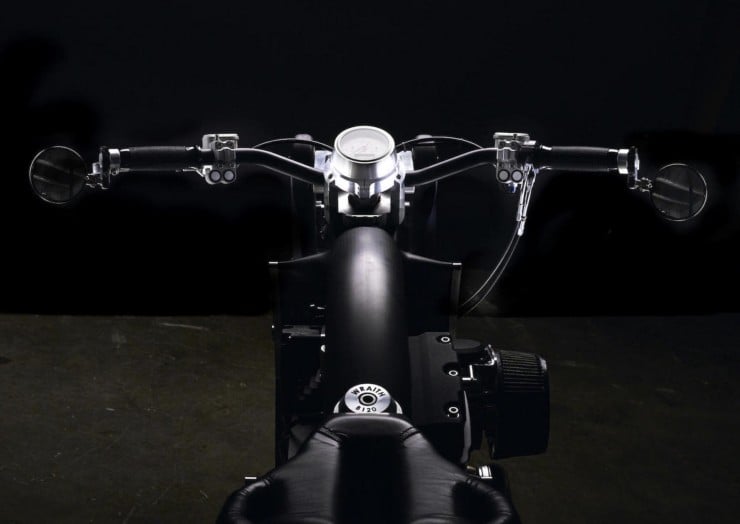 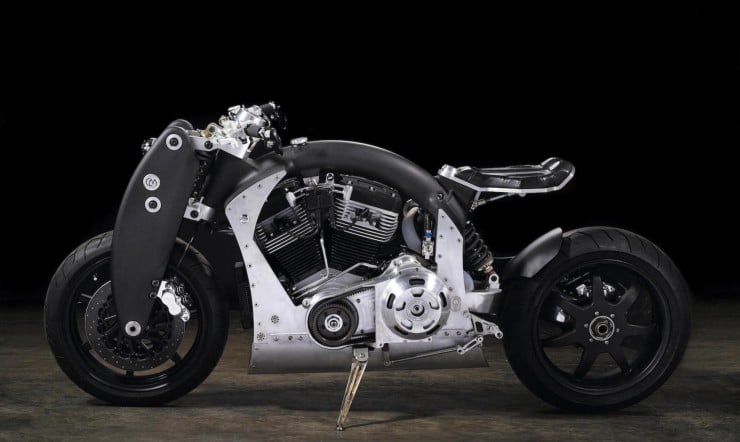 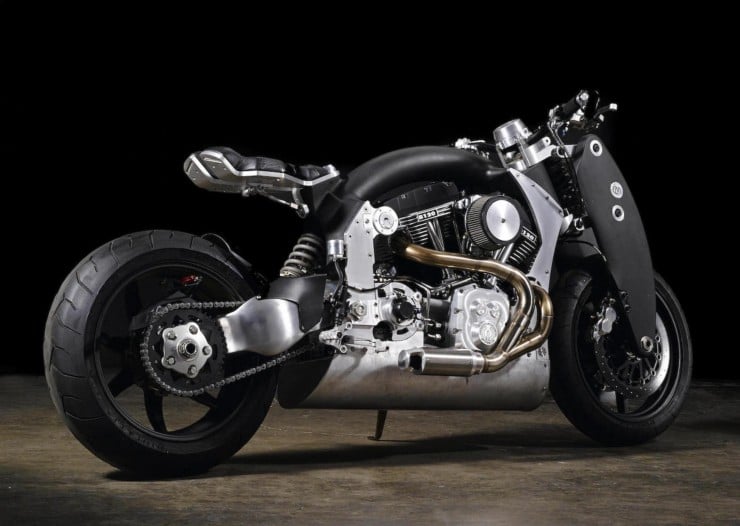 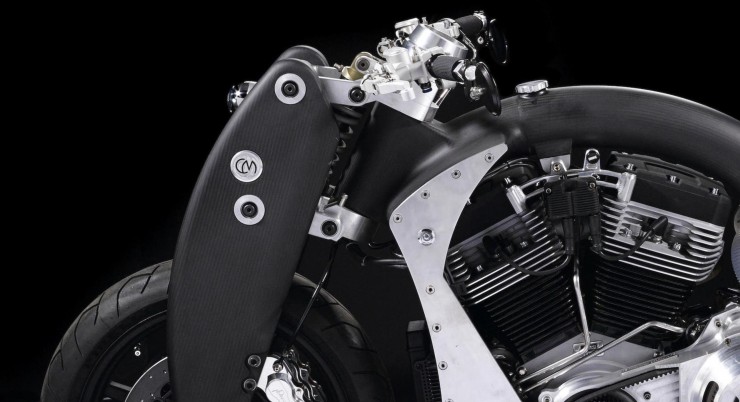 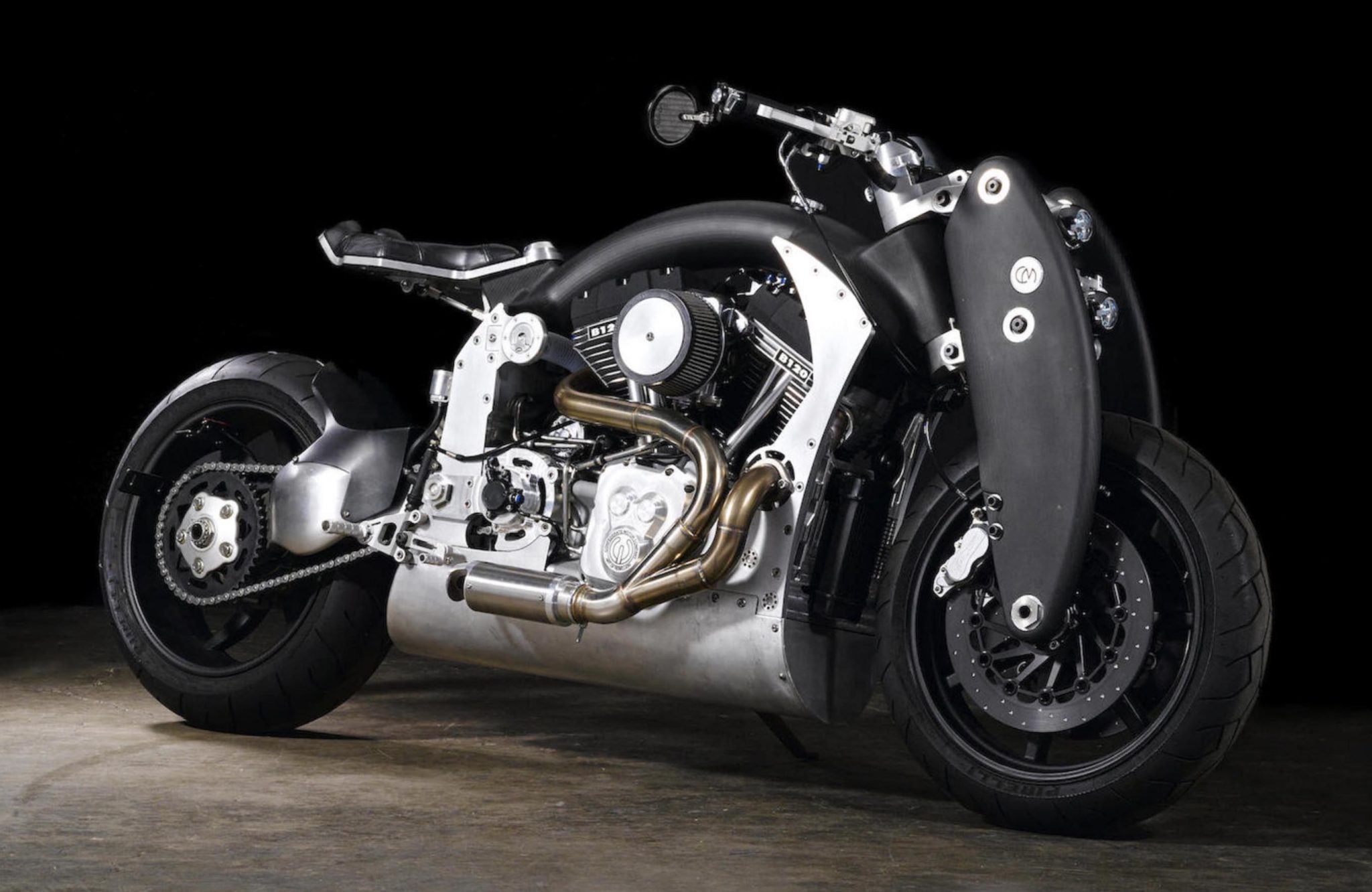