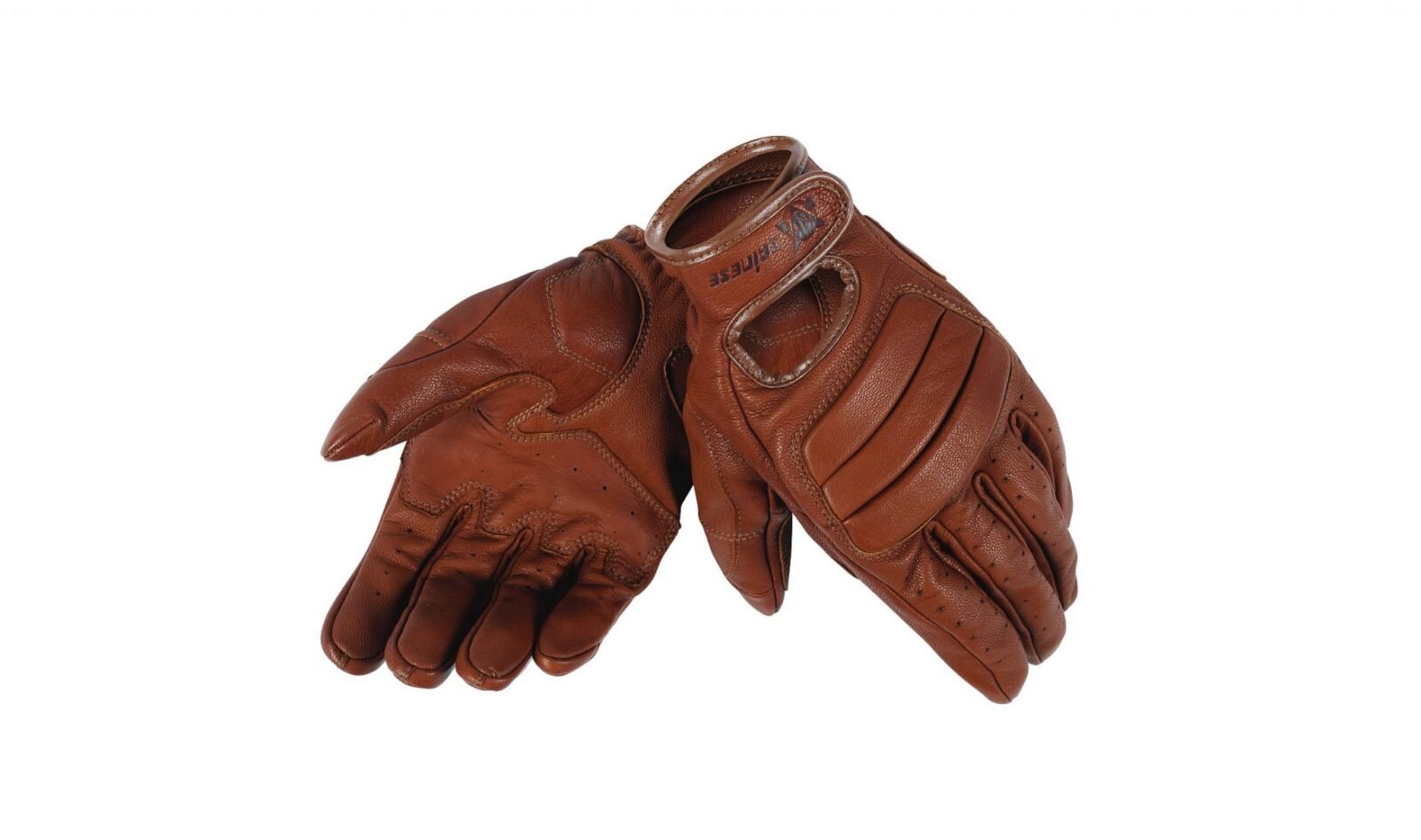 The new Dainese Ellis Gloves feature 100% goatskin leather construction, a material that’s becoming a more and more popular for use in motorcycle gear due to its light weight and exceedingly high abrasion resistance. The Ellis Gloves also have preserved fingers, reinforced palms, perforations for airflow and soft inserts on the knuckles and palms.

Dainese make the gloves in sizes ranging from XS through to XXL, and offer them in either dark or light brown (pictured above and below). 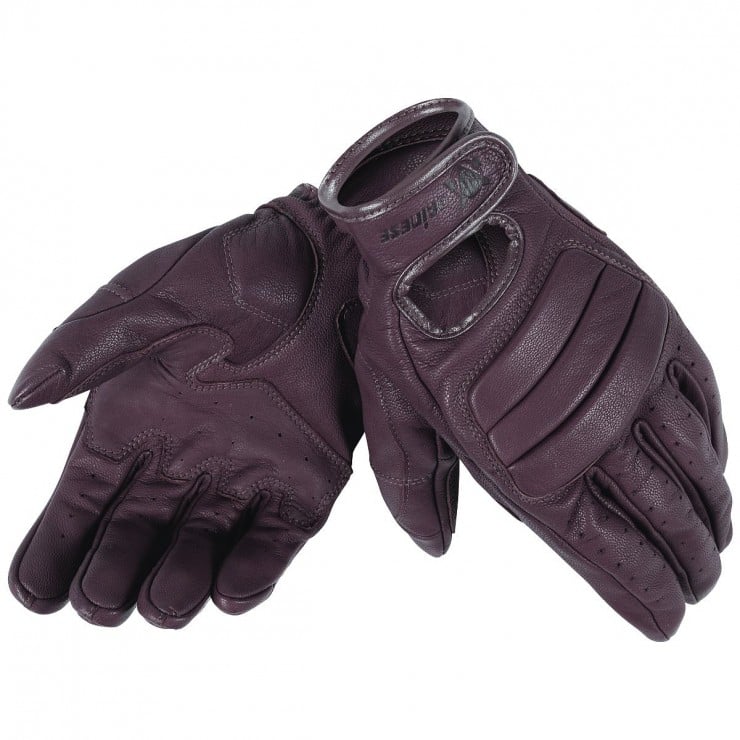 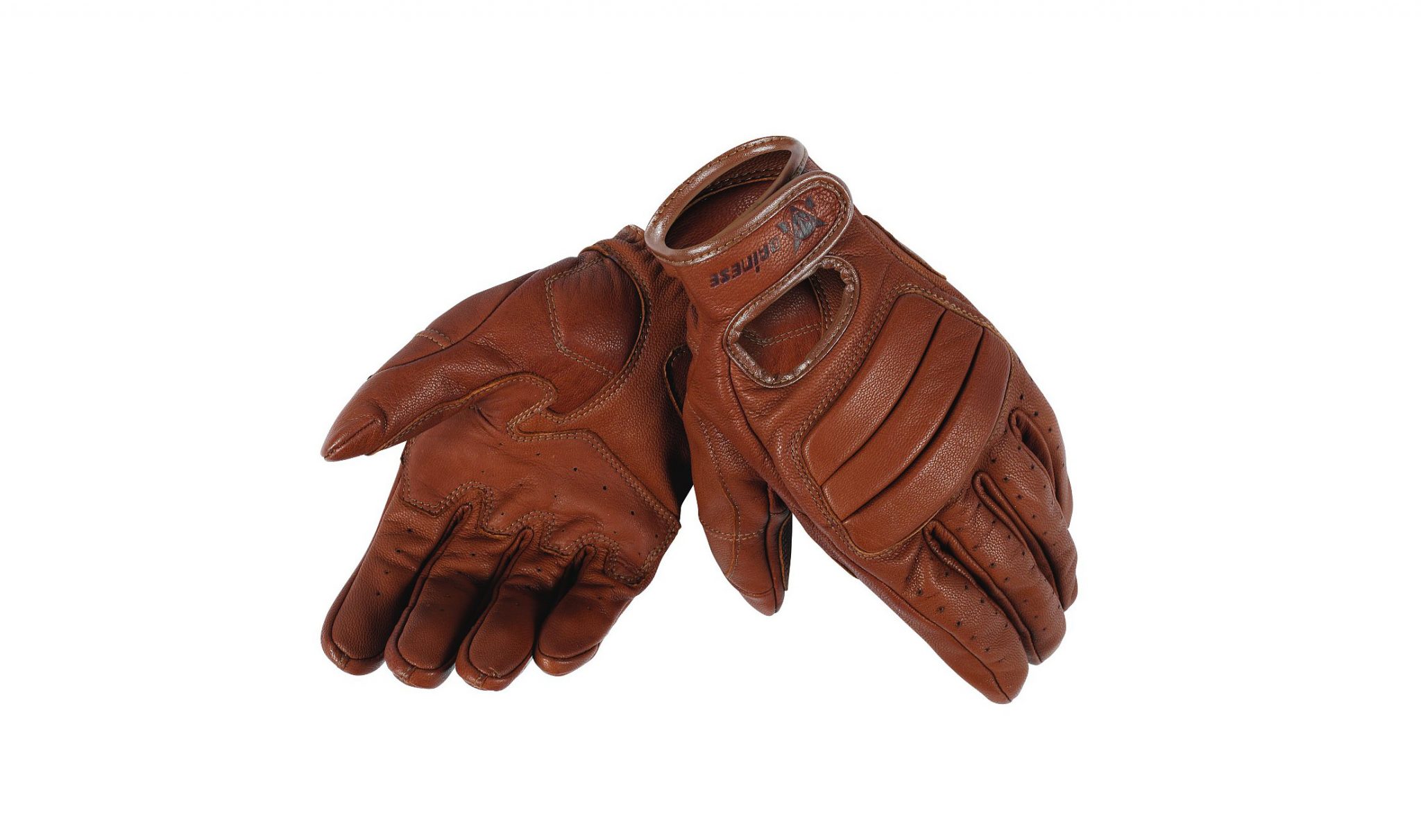