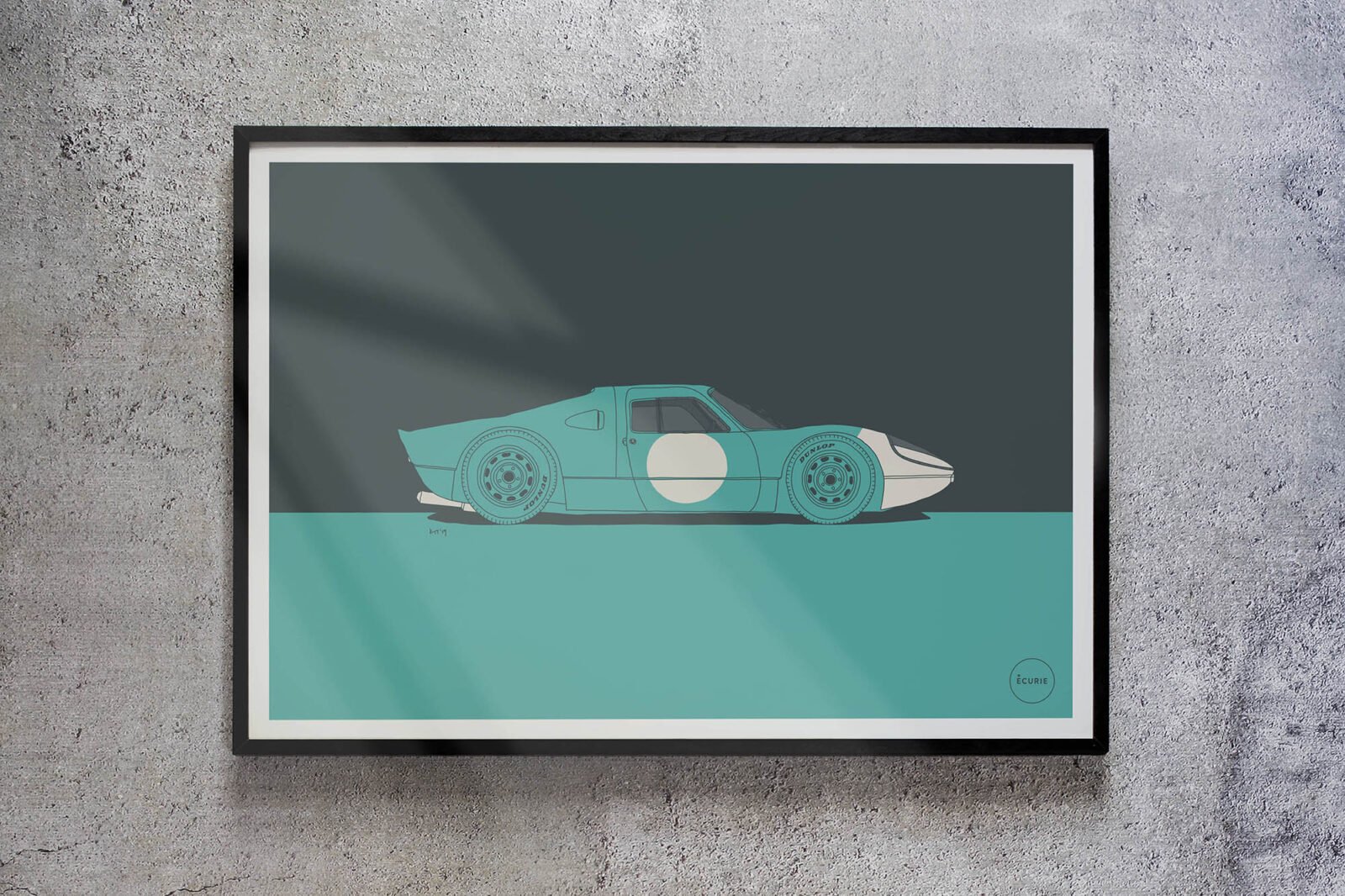 This series of seven prints by the team at Ecurie have all been hand-drawn before being digitized and offered as high-quality prints on 200 gsm uncoated art paper at 420mm x 297mm in size (A3).

The series features some of the most important classic sports cars of the ’60s and ’70s including the BMW 2002 Turbo, the Jaguar E-Type Lightweight, Porsche 904 Carrera GTS, the Shelby Cobra 427, and “The Hairy Canary” AC Cobra. 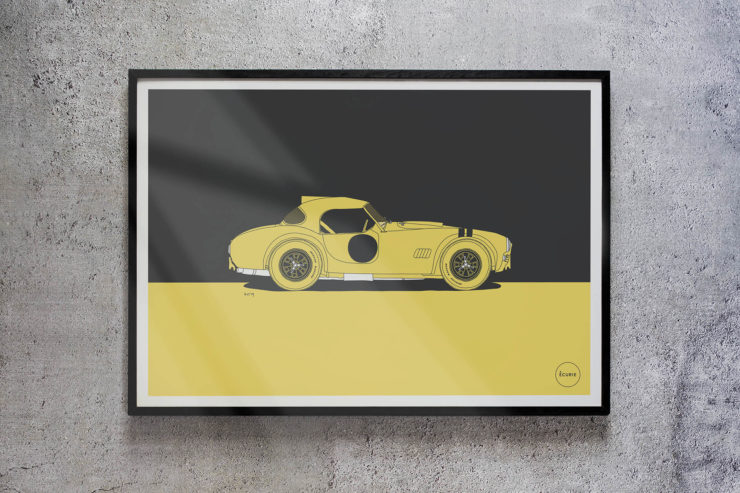 Ecurie was started back in 2015 by Kit Boothby as a personal project to collect stories and images from the world of cars, motorsport, and graphic design. Kit grew up attending races from Group C to Touring Car racing and Group B Rally cars on the special stages of the RAC Rally, he now works for brand design agencies in the UK and Ecurie is a passion project that allows him to maintain a presence in the world of classic cars and motor racing.

This series of illustrations are just the beginning, Kit is planning to expand the collection in the coming months with additional hand-drawn artworks – he’s also available for hire if you’d like a bespoke illustration of your own classic in this style.

Each print is shipped out in a thick cardboard tube for safety and if you’d like a larger print it’s not a problem, just contact Kit via Ecurie.co.uk here and he’ll be happy to get it organised. 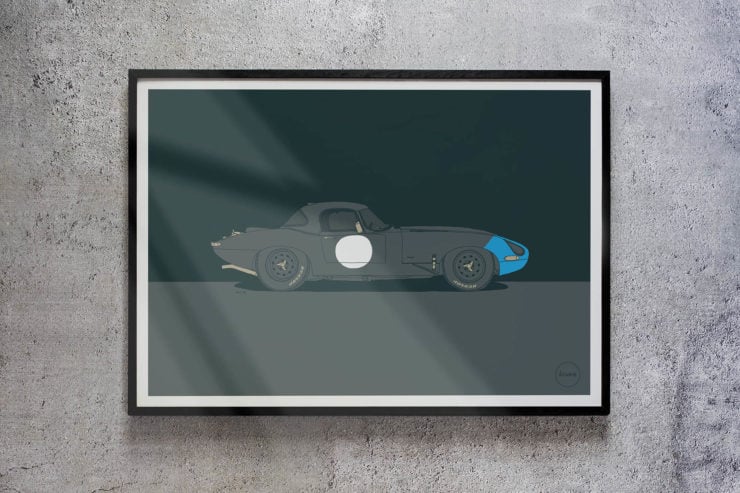 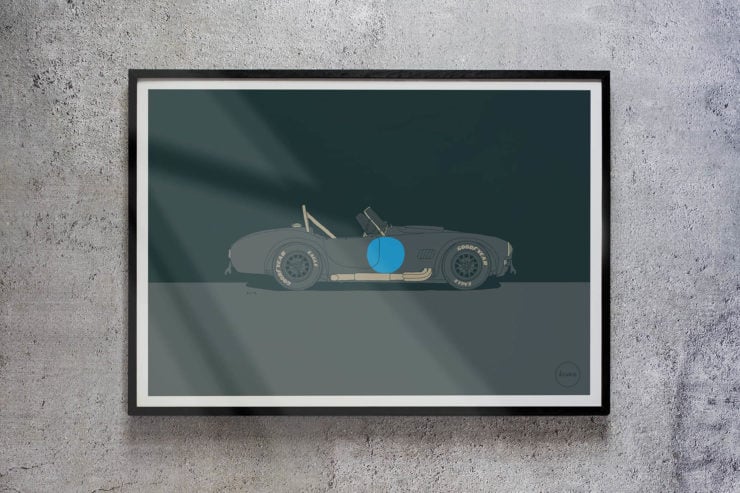 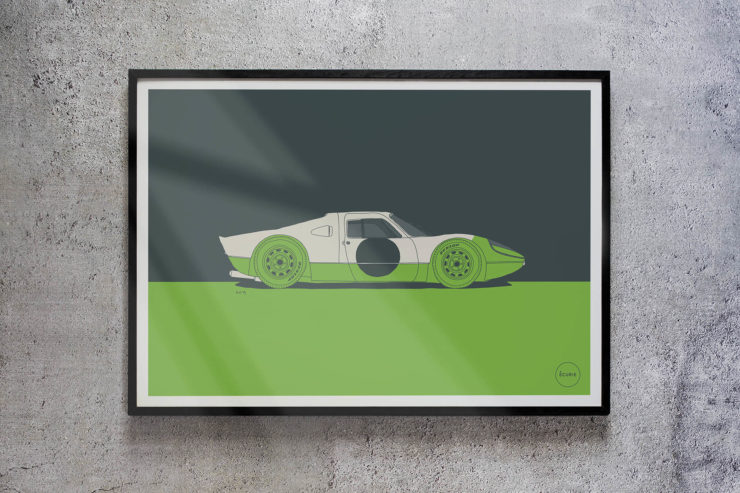 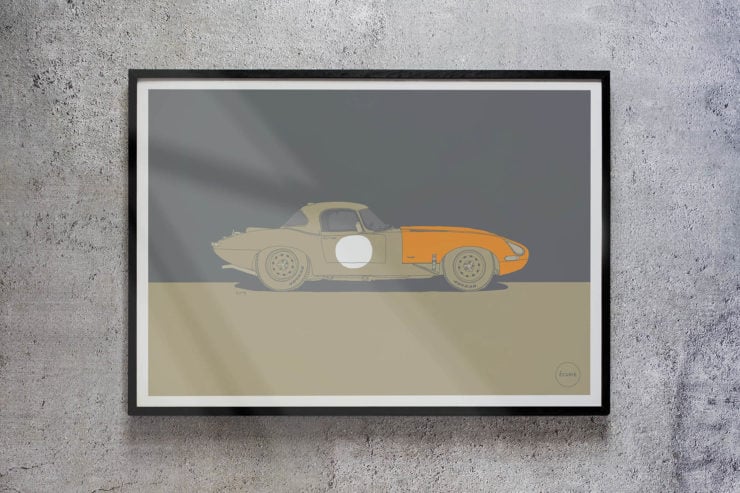 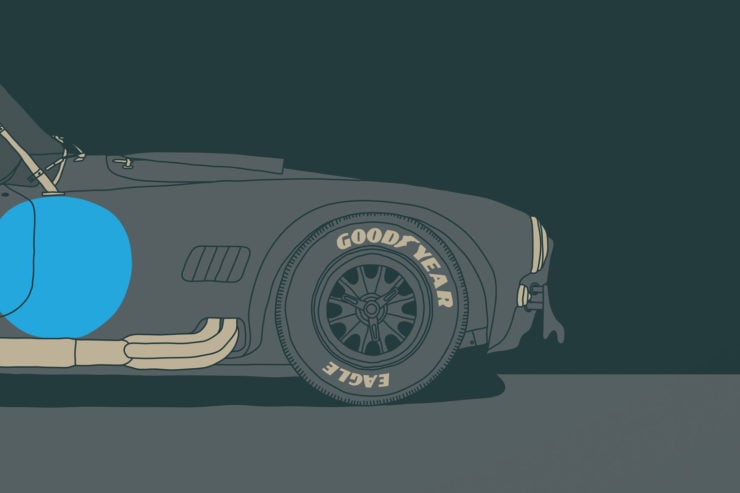 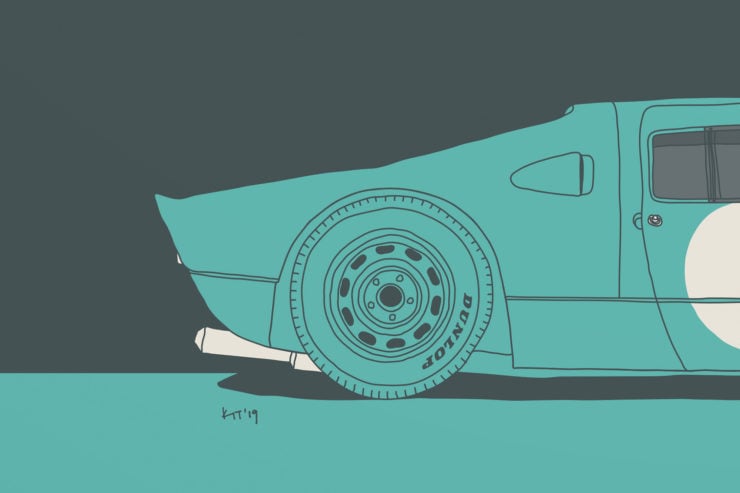 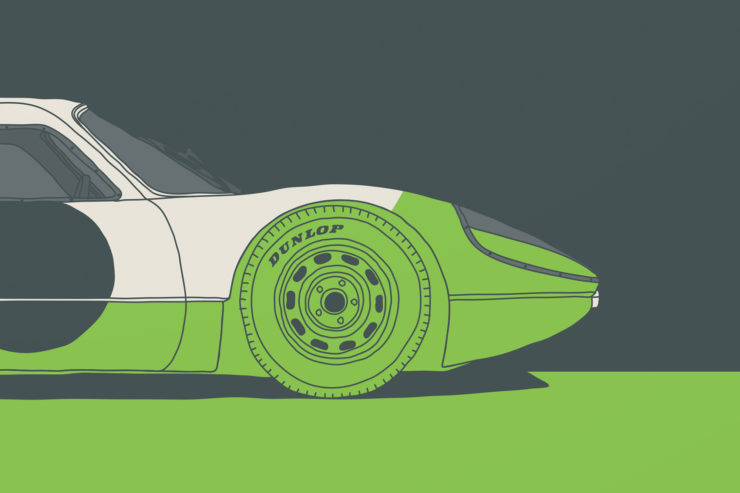 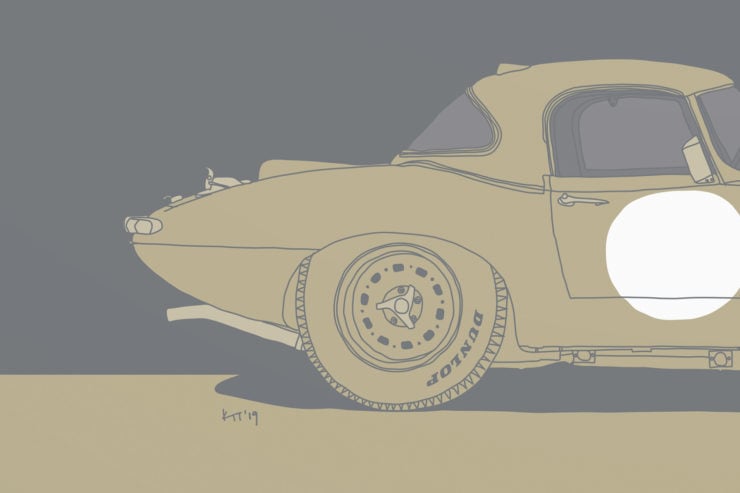