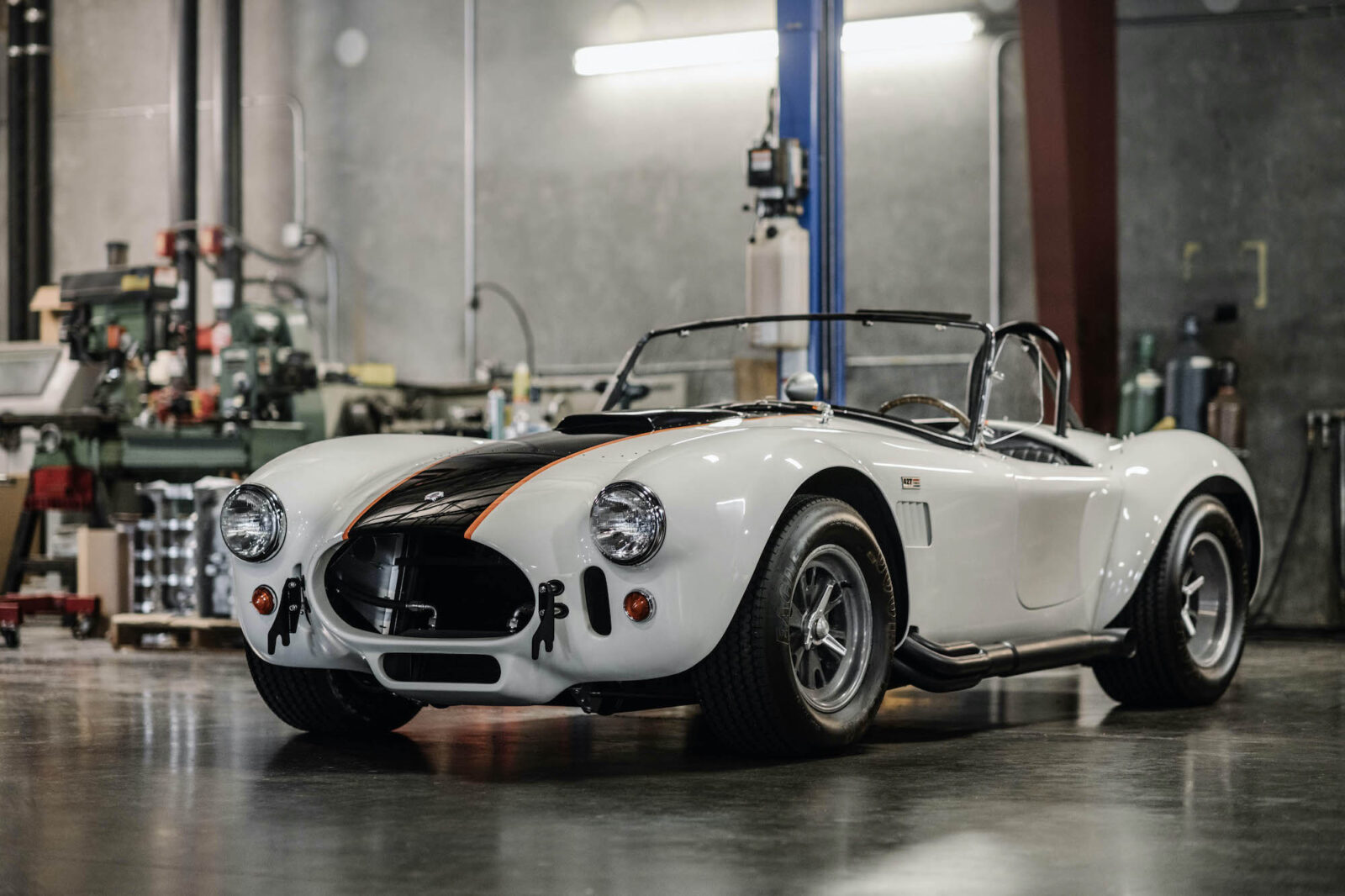 The 427 cu. in. version of the Shelby Cobra was far more than just a simple engine upgrade from the original 289 cu. in. Ford V8 – the entire car was redesigned for the new NASCAR-derived V8 engine as it was capable of over 550 hp and there was just no way the original chassis would have survived.

The project to build the 427 Cobra was the brainchild of Ken Miles, the British racing driver and Shelby test driver that would many years later be immortalised by Christian Bale in the 2019 film Ford v. Ferrari.

The original 289 V8 used in the first generation of the Shelby Cobra was essentially the same as the engine used in the original Ford Mustang. In the lightweight British-built Cobra car the performance was exemplary – more than enough for the car to win countless races and establish itself as one of the quickest sports racing cars of its era.

By the mid-1960s the competition had caught up to the Cobra and it was clear that Carroll Shelby and his team were going to need to come up with something new. After talking with Ken Miles and scheduling meetings with Ford executives it was decided that a entirely new chassis was going to be needed, with considerably upgraded suspension and brakes, a larger radiator opening, and a modified body with broad wheel arches to accomodate wider rubber. 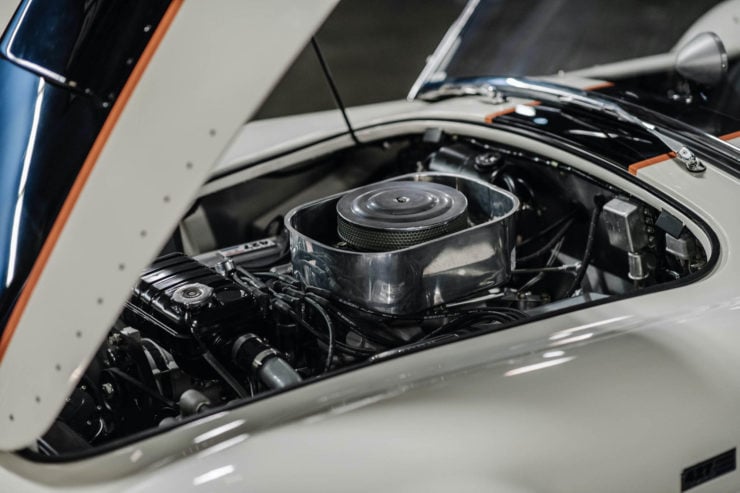 The original AC Cars chassis used in the Cobra used 3 inch main chassis tubes, the new chassis for the 427 Cobra used thicker 4 inch main tubes for additional strength. Double A-arm suspension with coil springs was fitted front and back, larger brakes were added cloaked with upgraded wheels and wider tires, and of course the pièce de résistance was the Ford 427 S/C side-oiler V8 bolted into the engine bay.

Ford had developed the 427 cu. in. V8 to challenge the Chrysler Hemi engines in NASCAR competition. Ford engineers left nothing to chance with the new V8, it was designed to be capable of the prolonged high-RPM operation required by oval track racing with a new side oiling system to get oil to the crank first and from there to the camshaft and valve train.

Every aspect of the engine was developed for reliable operation, it was fitted with a high-strength steel crank, solid lifters, and cross-bolted main bearing caps. In road trim this engine produced 425 bhp at 6,000 rpm and 480 ft lbs of torque at 3,700 rpm, however in S/C trim the engine was capable of well over 500 bhp and a top speed of 185 mph – these are impressive figures today but back in 1965 they were simply astounding. 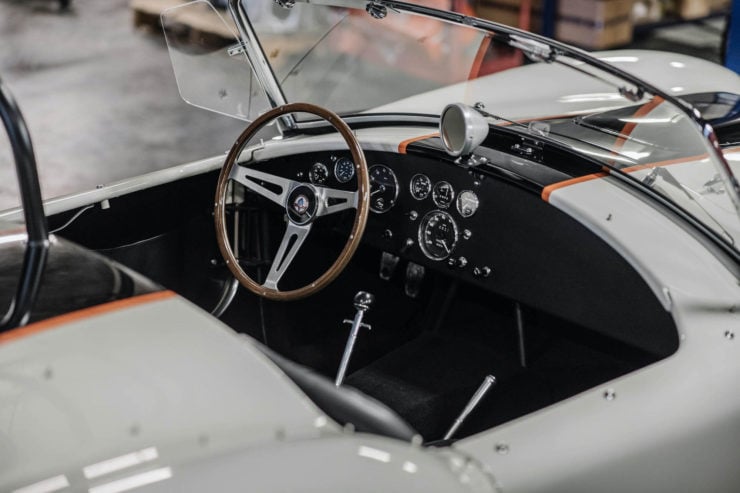 Carroll Shelby’s primary goal with the new 427 S/C Cobra was to dominate the FIA GT class, to do this he needed the car to qualify as a production car, which required a minimum of 100 units made to meet the homologation rules. Sadly the deadline was missed, Shelby had just 51 cars built and as a result he was denied homologation approval.

Although many thought this was the end of the story it was actually more of a pause. Decades later in 2014 the Carroll Shelby Trust decided to finish the remaining 427 S/C cars using the original unused chassis numbers, these would become known as the Sanction II cars. Fitted with an original restored 427 side-oiler V8 these are race cars built to the GT class specifications necessary for Shelby American to compete for the 1966 FIA World Championship. 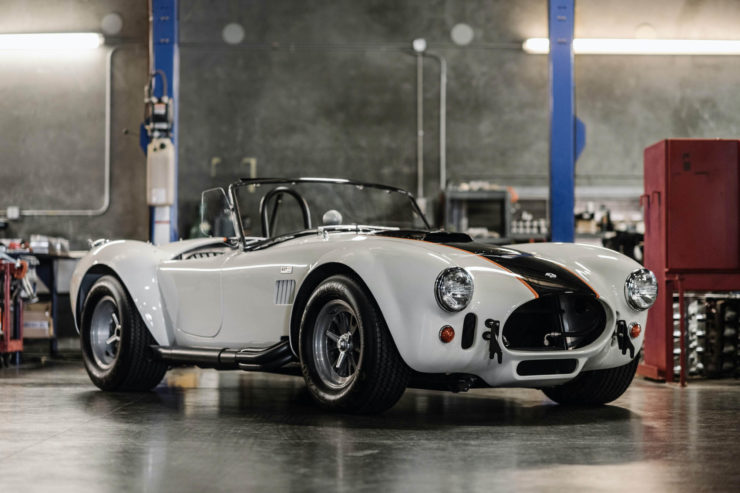 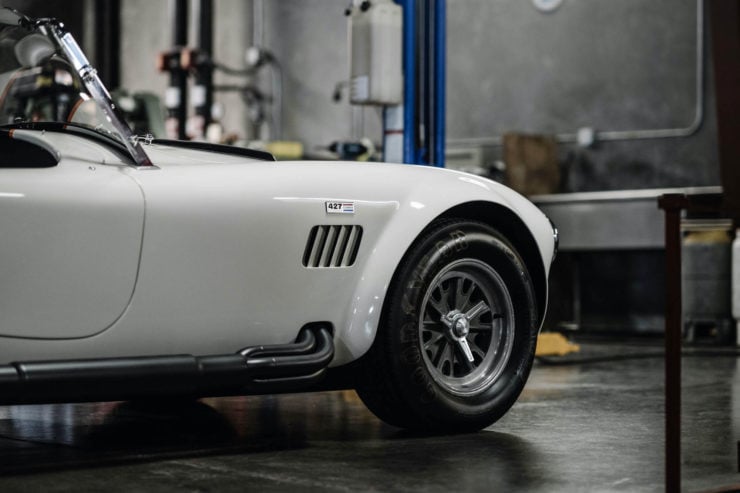 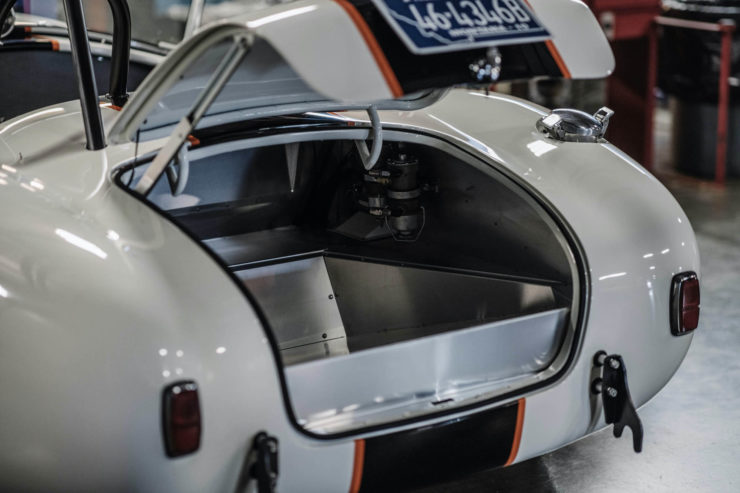 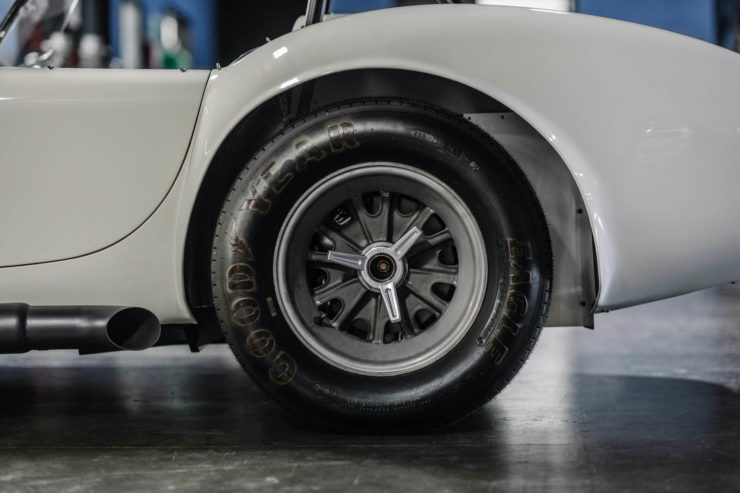 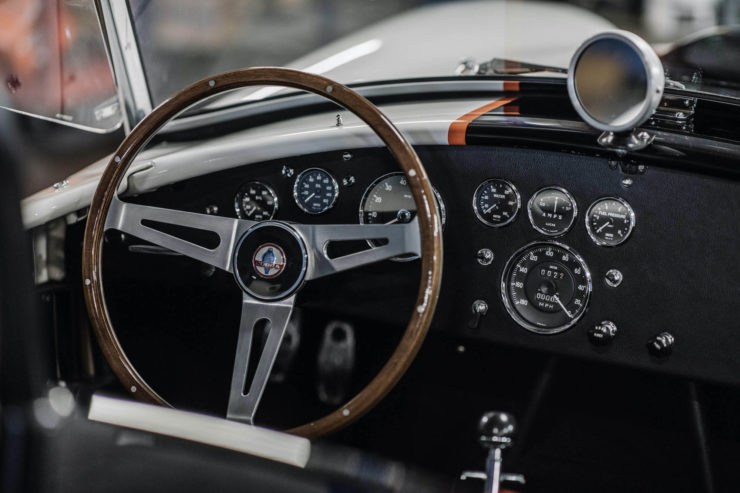 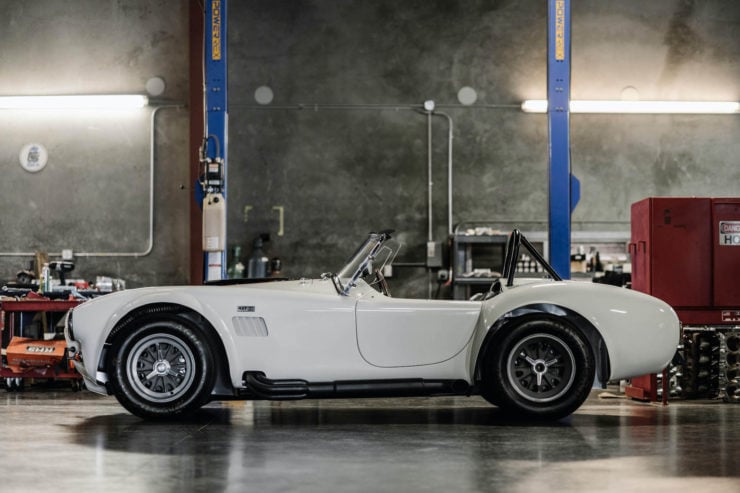 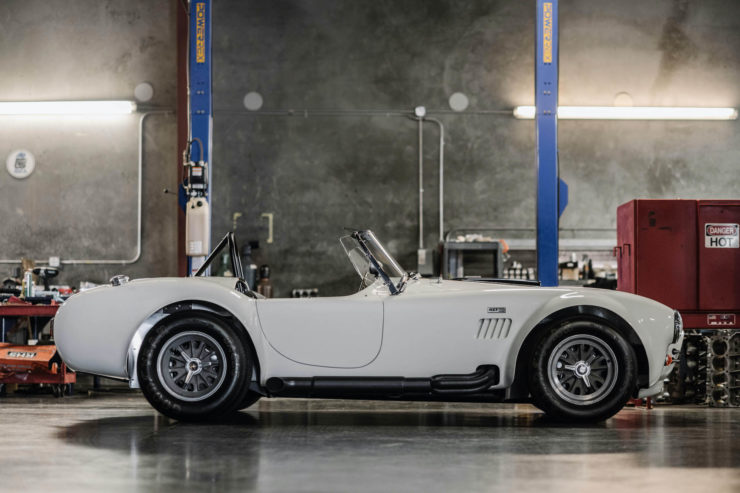 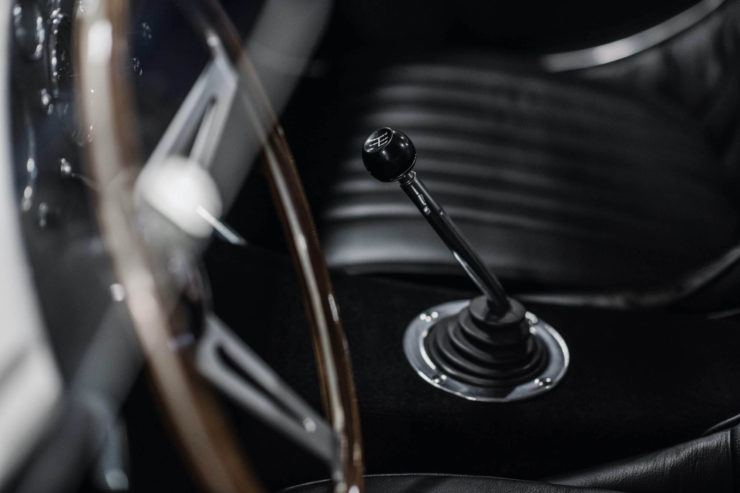 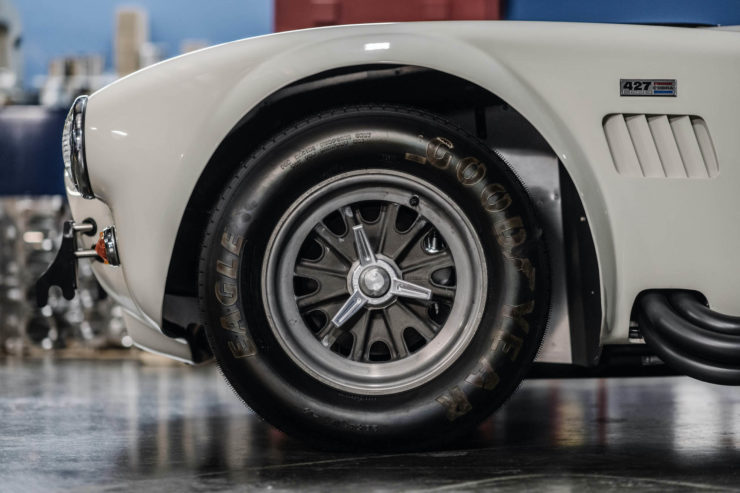 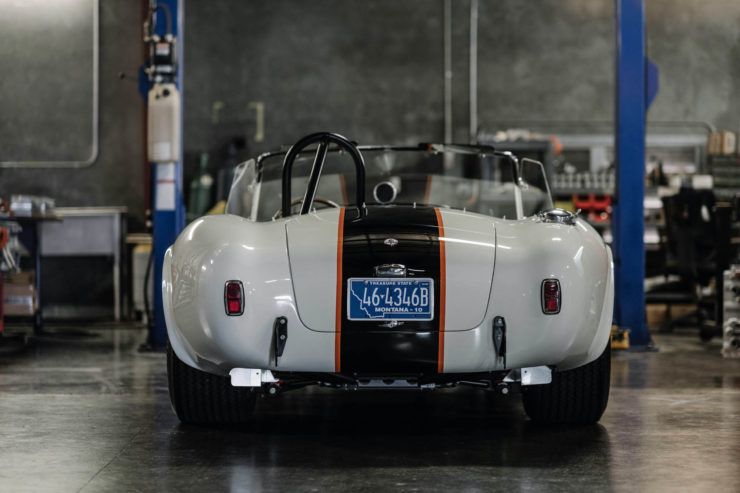 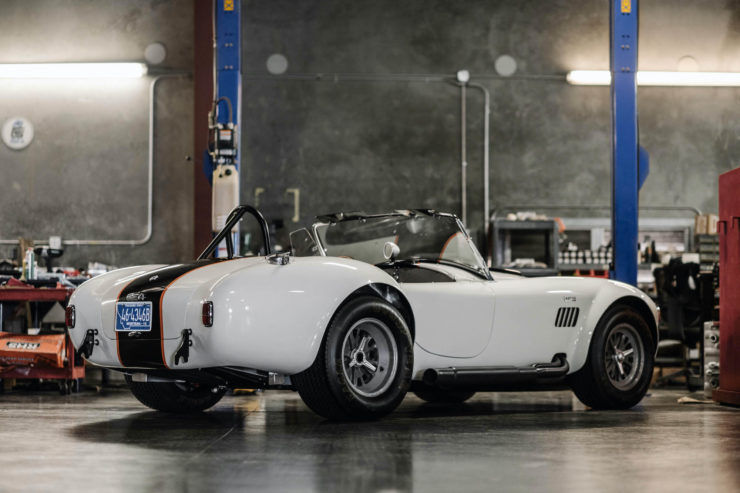 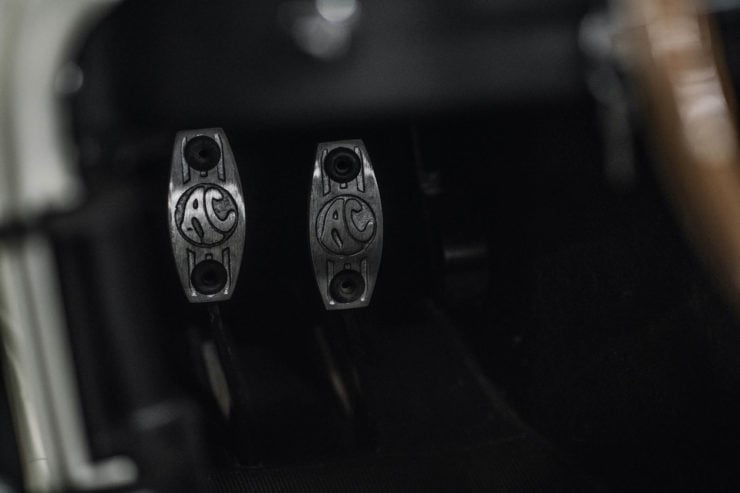 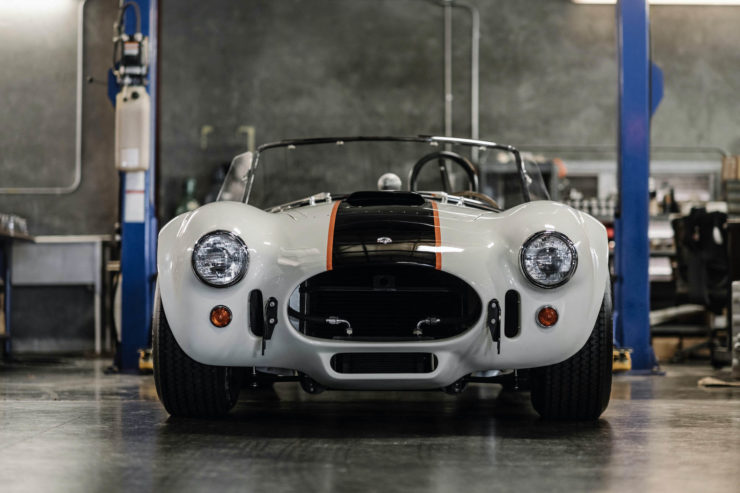 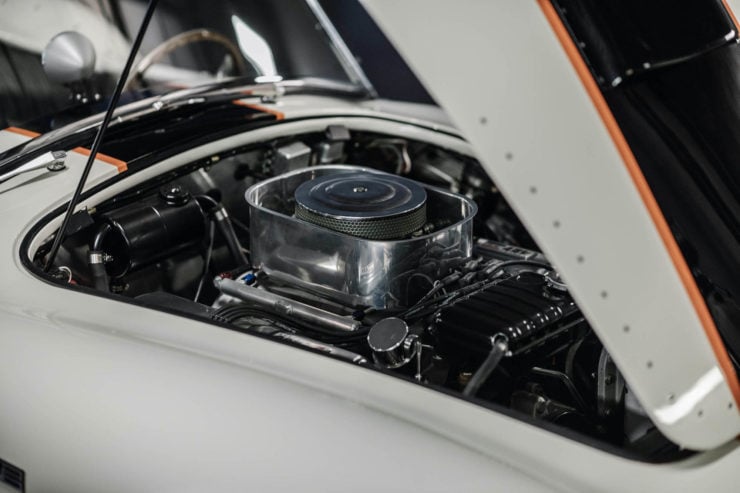 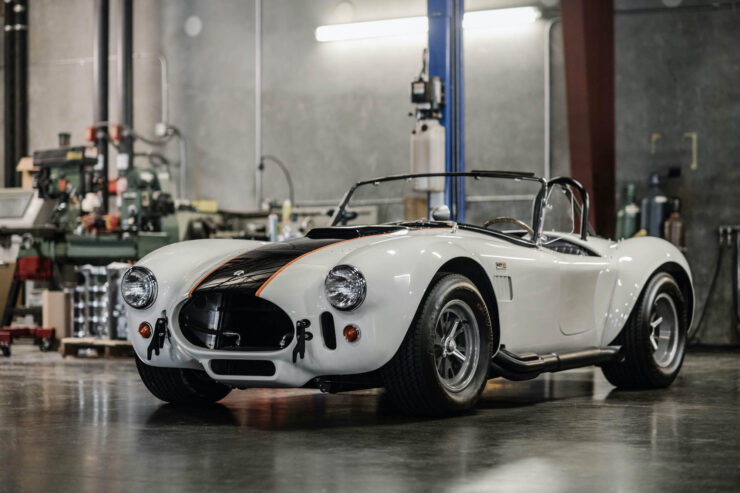 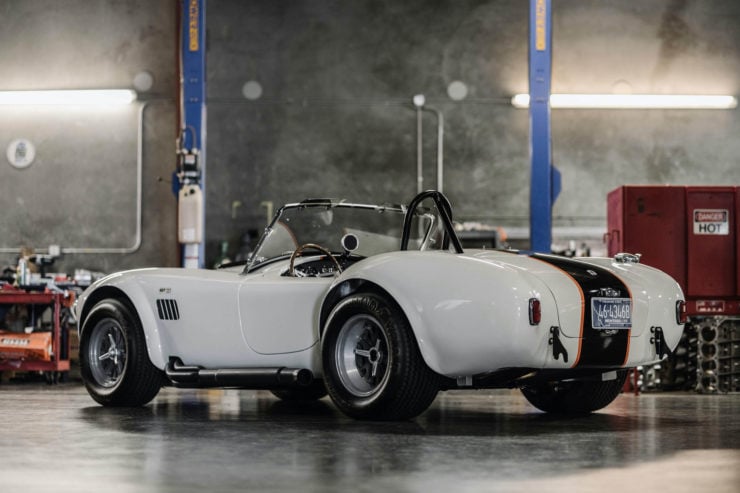