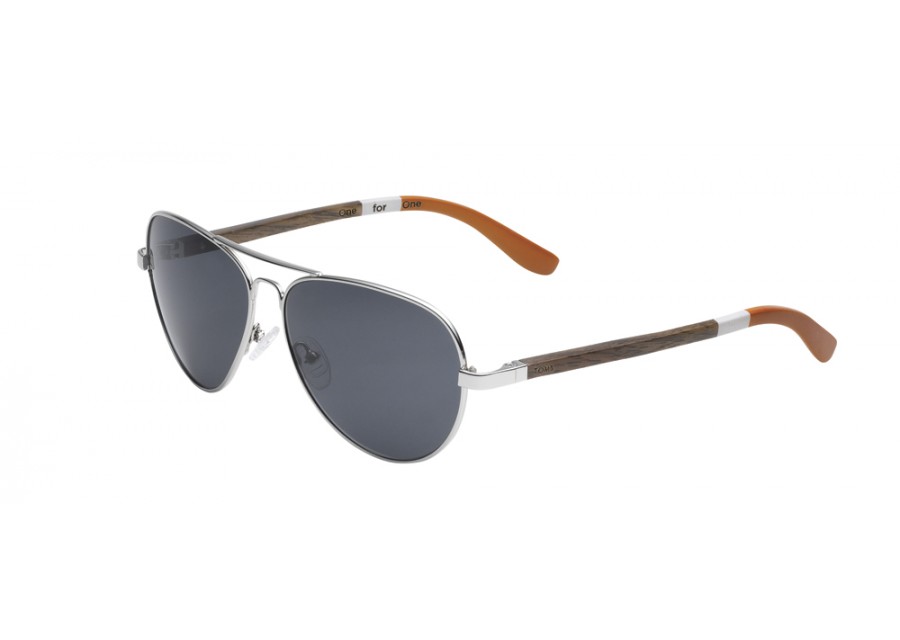 The 301 sunglasses by Tom’s Eyewear are the sort of thing I picture Cary Grant wearing whilst driving a convertible with a bescarved Hepburn in the passenger seat. With walnut-wood temples, a choice of hand-painted colours and Made-in-Italy quality make them an easy addition to the face.

They’re priced at $145 USD and are available from Tom’s here. 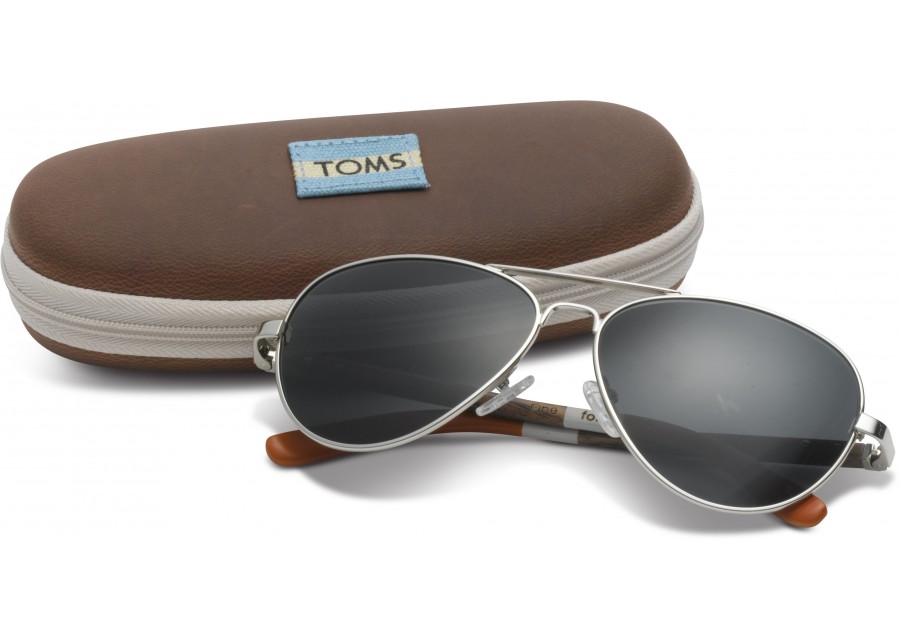