I’ve always been fascinated with vintage engineering and this particular example is quite remarkable. Exactly who first came up with the idea of using a wheel’s spokes as suspension seems to be somewhat elusive but the idea itself is quite brilliant. Or it could be utterly terrible. I’m having a hard time imagining how a motorcycle like this would handle.

So far as I am aware there aren’t any companies manufacturing these today, which seems kind of a shame as for one thing, it would allow a person to build a hard-tail motorcycle that doesn’t try to slam your arse through your nose every time you hit a bump. 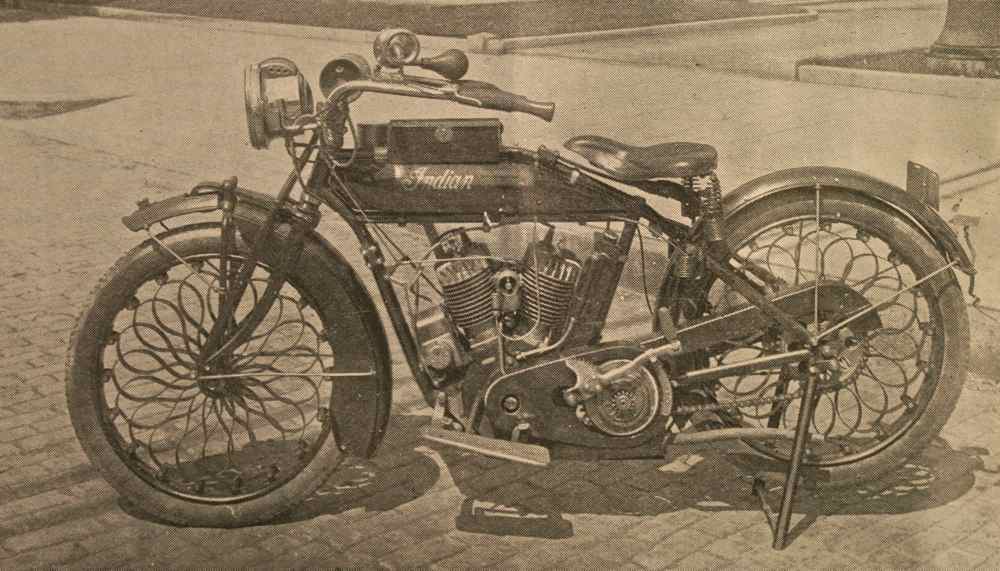 This brilliant find comes via Frank @ The MotArt – A site that well and truly deserves a spot in any self respecting chap’s bookmark folder. 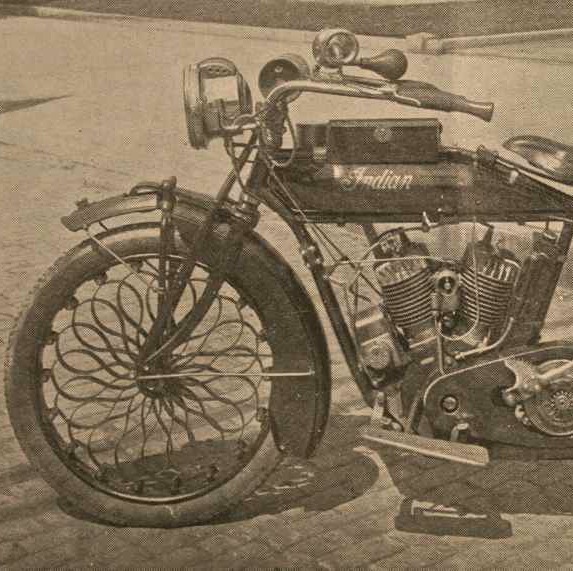