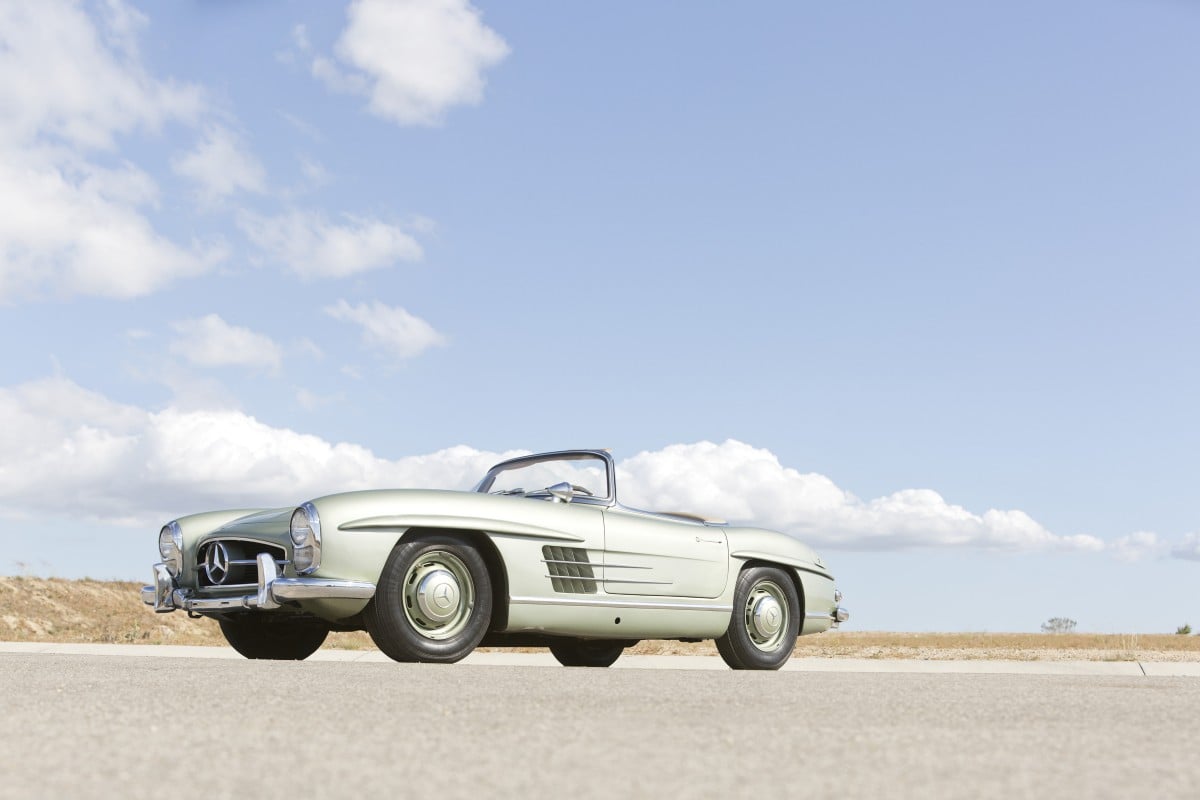 The Mercedes-Benz 300SL Roadster is one of the enduring icons of automotive design, in fact it’s a shame that it’s often overshadowed by its more famous sibling – the 300SL Gullwing.

The Roadster you see here is due to be auctioned on Saturday the 16th of August 2014 at Monterey, it has an estimated value of $1.3 to $1.6 million USD and if you’d like to bid you can click here.

For those of you without the funds (welcome to my world), you can click the image below to load the full-sized wallpaper at 3600px by 2400px. 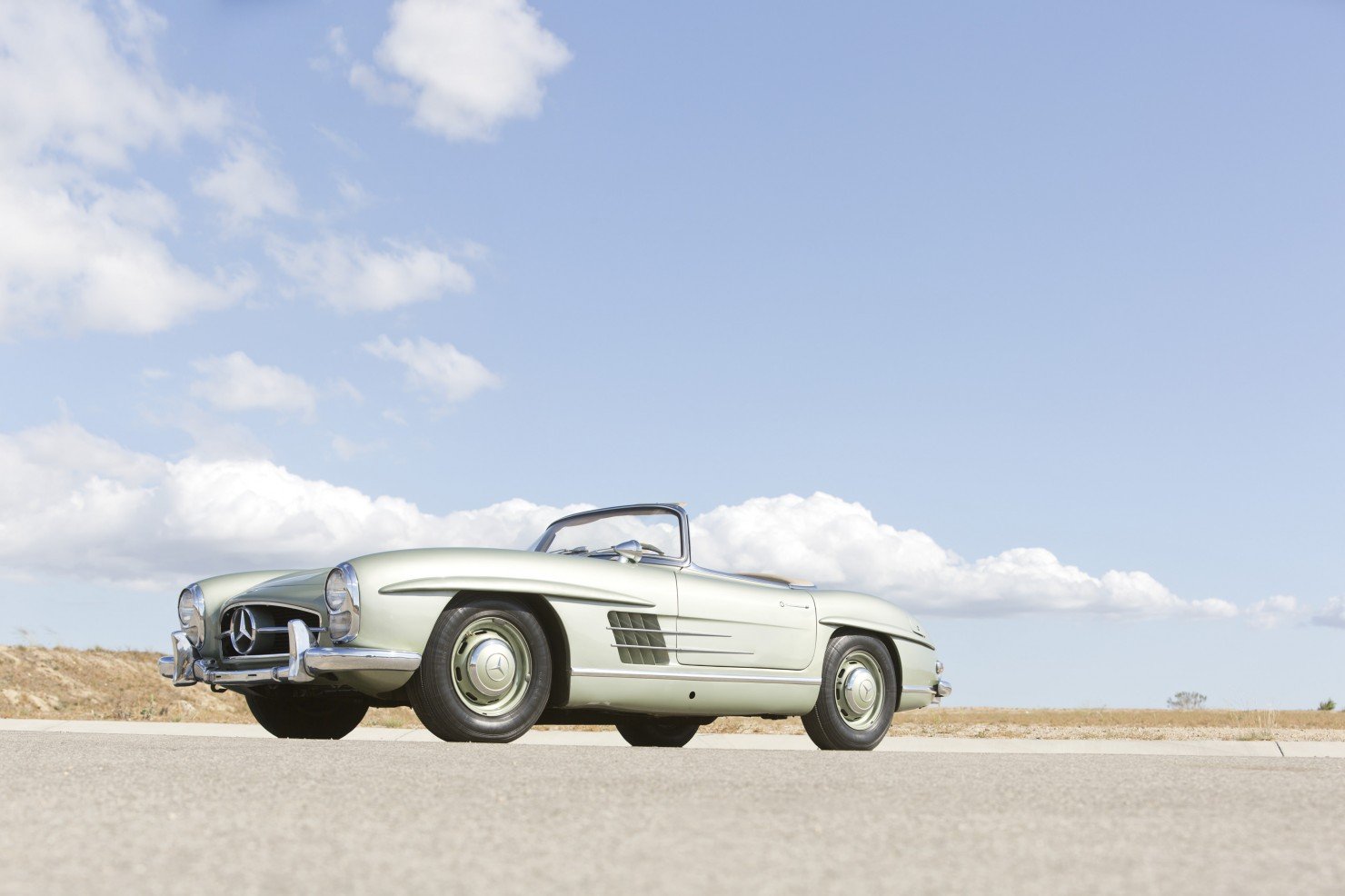