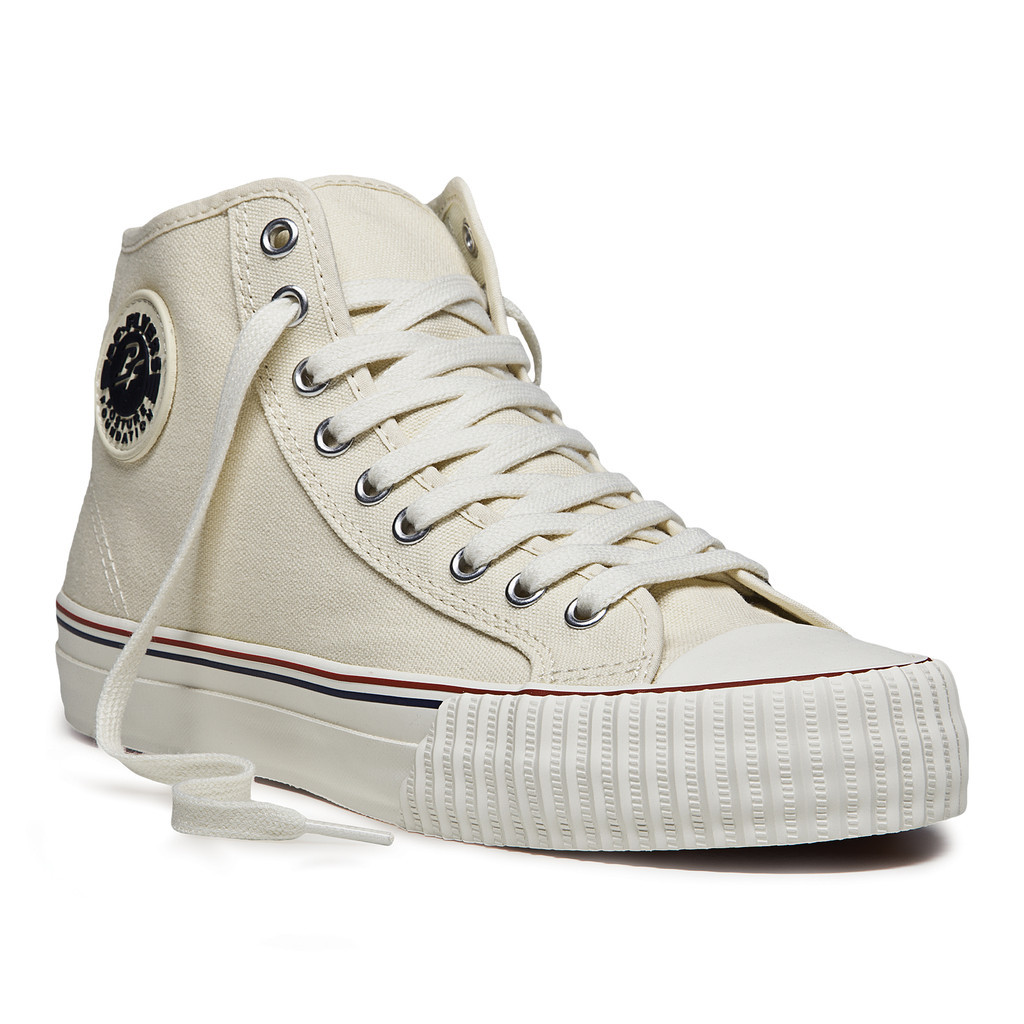 Modern basketball shoes seem to mostly be inspired by B-grade ’80s sci-fi, whilst this is great for a laugh it’s not the sort of thing you really want to venture out in public wearing, unless you’re headed to Comic-Con.

These timeless, Hi-Tops sold by Imogene + Willie are just about the perfect piece of summertime footwear, they can be worn with jeans, cargos, trousers or even a suit if you’re feeling slightly heretical. 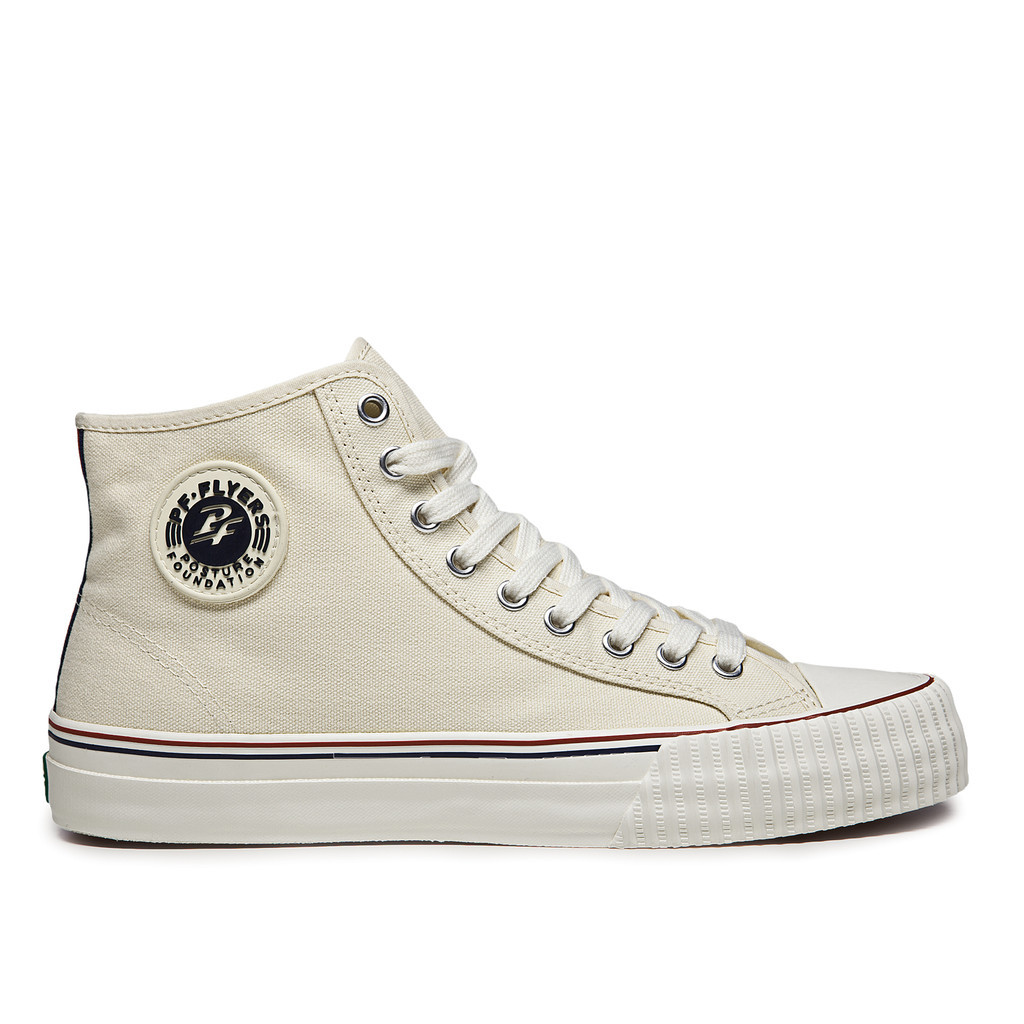