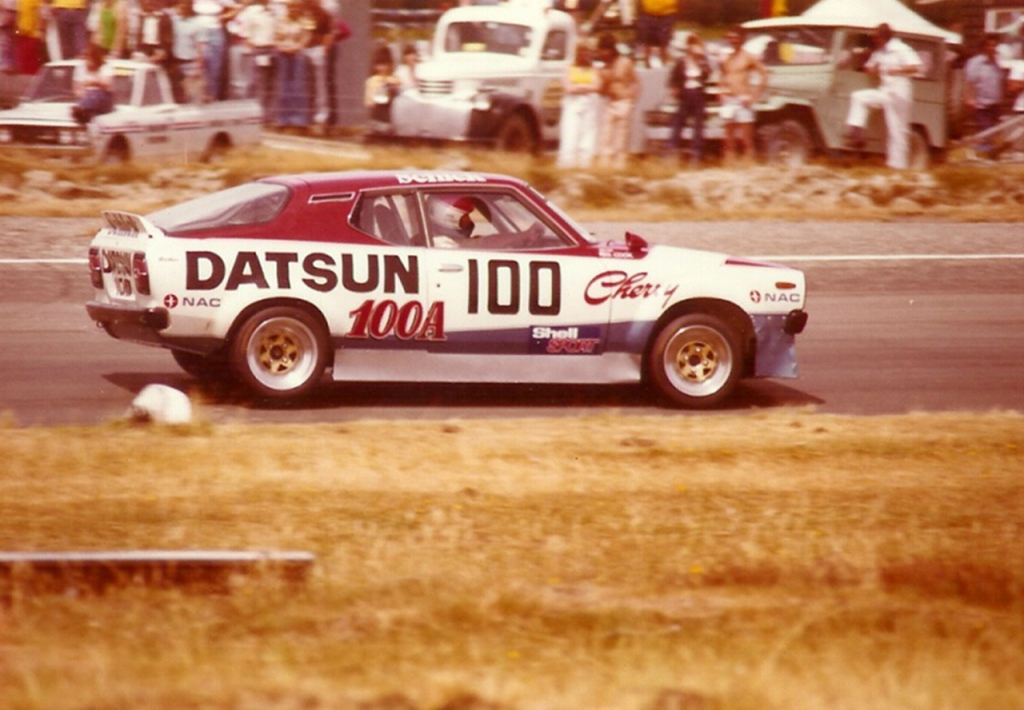 In my heart of hearts I don’t think that Datsun should have changed their name to Nissan, the name Datsun evokes so much racing heritage it seems a shame to have lost it all.