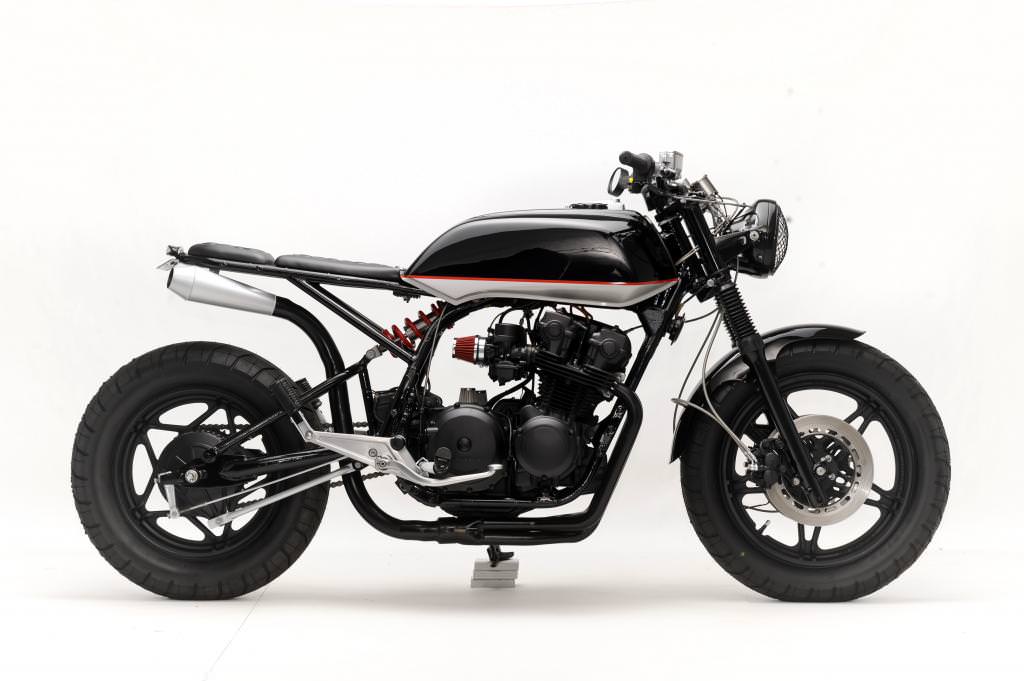 We feature the work of Steel Bent Customs quite often here on Silodrome, the garage has a habit of turning out some of the nicest, most aesthetically pleasing motorcycles you’ll find anywhere in the world.

This is one of the newer builds from Michael Mundy and the team over at SBC, it’s based on a 1982 Honda CB750 and it’s been dubbed “The Convertible” due to the fact that you can remove that rear cowl, which then exposes an additional seat. In case you get lucky.

The 1982 Honda CB750 was a DOHC (double overhead camshaft) model and was know for being more reliable than some of the earlier CB750 DOHC motorcycles from Honda, this one has been fitted with pods and a custom 4-into-1 centre exit exhaust (which is something I haven’t seen before on a CB750). 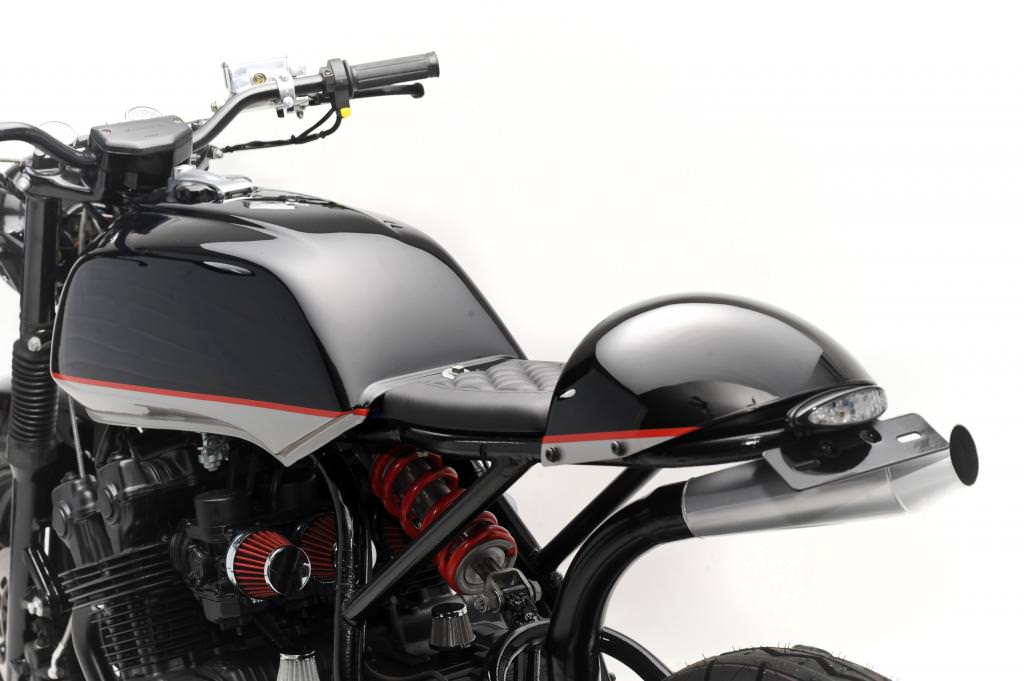 Michael wanted to create a new sub-niche when building this bike so he went for a cafe racer crossed with a scrambler, the handlebars and headlight have a strong off-road influence but the fuel tank, paint scheme and rear cowl are quintessential cafe racer design elements. Mike has named the new cross-over style “Urban Cafe”, it’s designed to be a slightly more meaty version of a cafe racer that can handle anything you throw at it and keep on moving.

Interestingly, they opted to keep the original swing arm but modify the bike from a twin-shock set up to mono-shock, the swing arm has been modified to keep the load moving along the original suspension mount points (which is a very important detail when making fundamental changes like this).

Mike has said that he’s aiming to built 15-17 custom motorcycles per year, 12 will be commissioned by clients and the other 3 to 5 will be personal builds, this will allow them to express some additional creativity and engineering chops. If you like this bike and want one like it, or if you’d like to view some of the other builds from SBC, you can click the link to visit Steel Bent Customs. 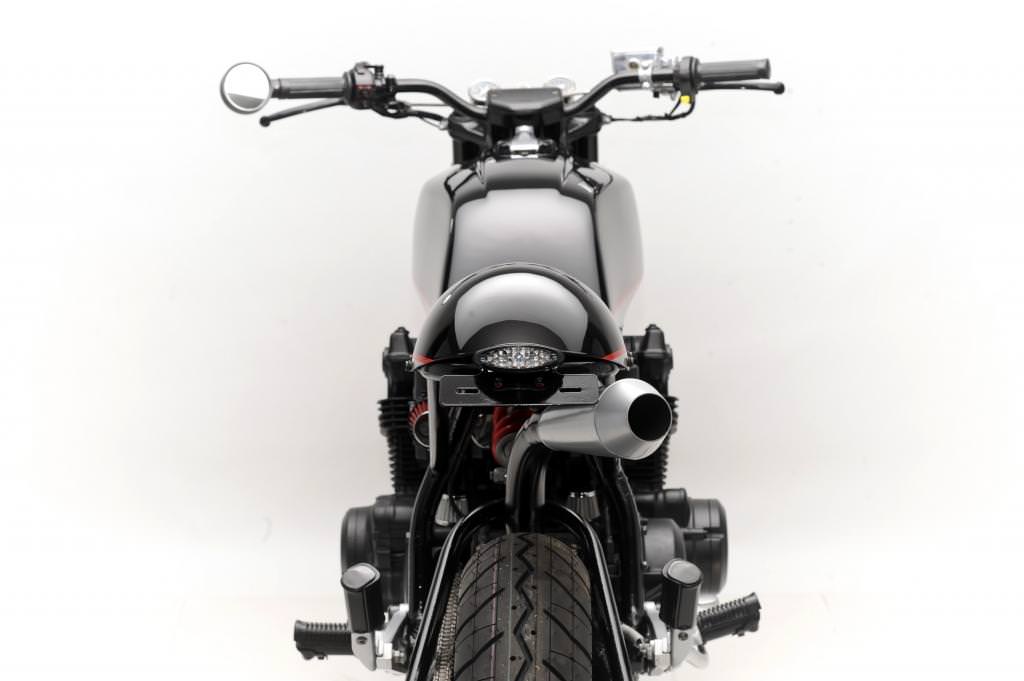 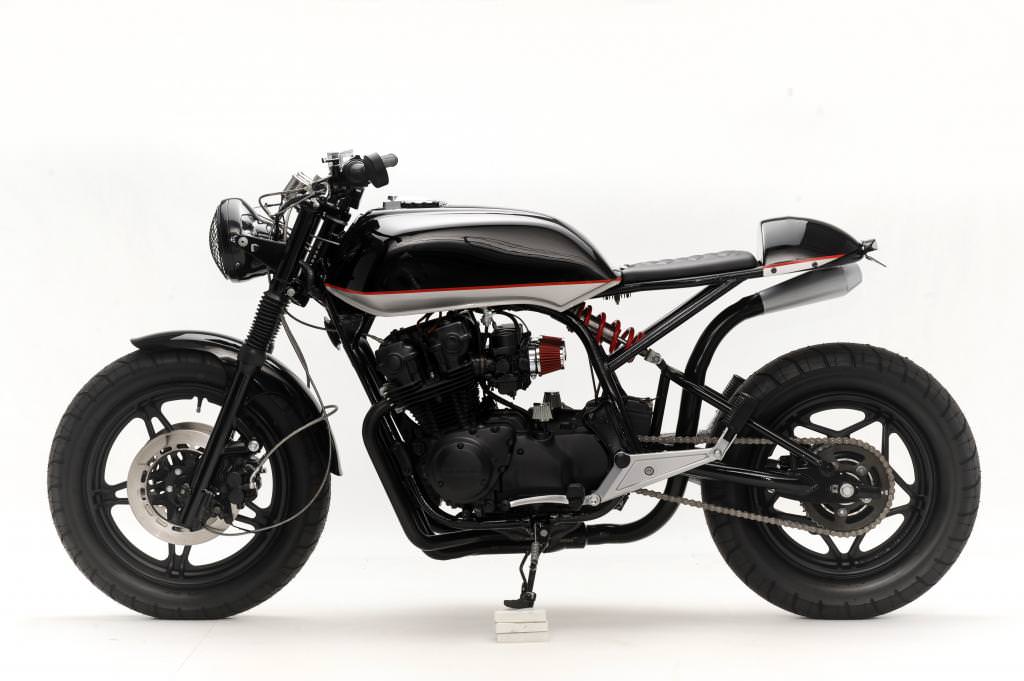 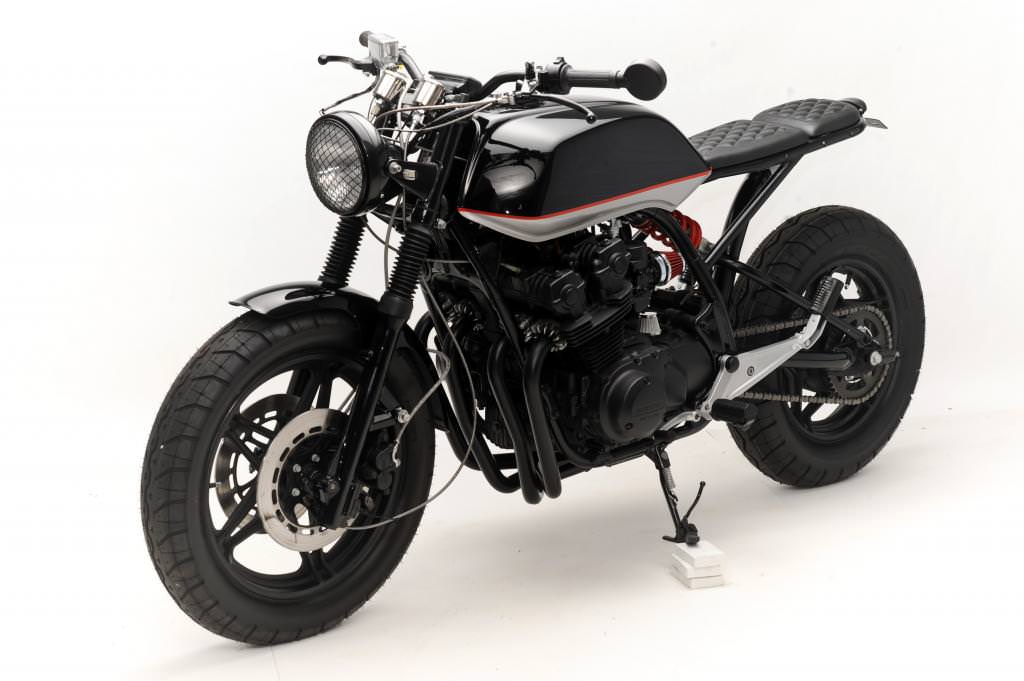 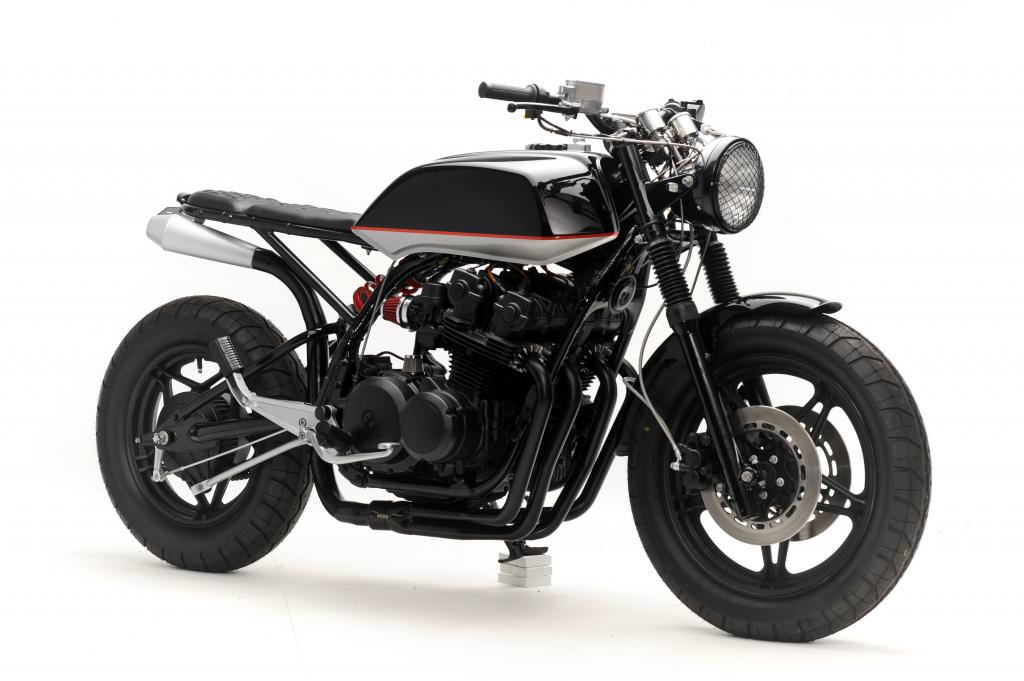 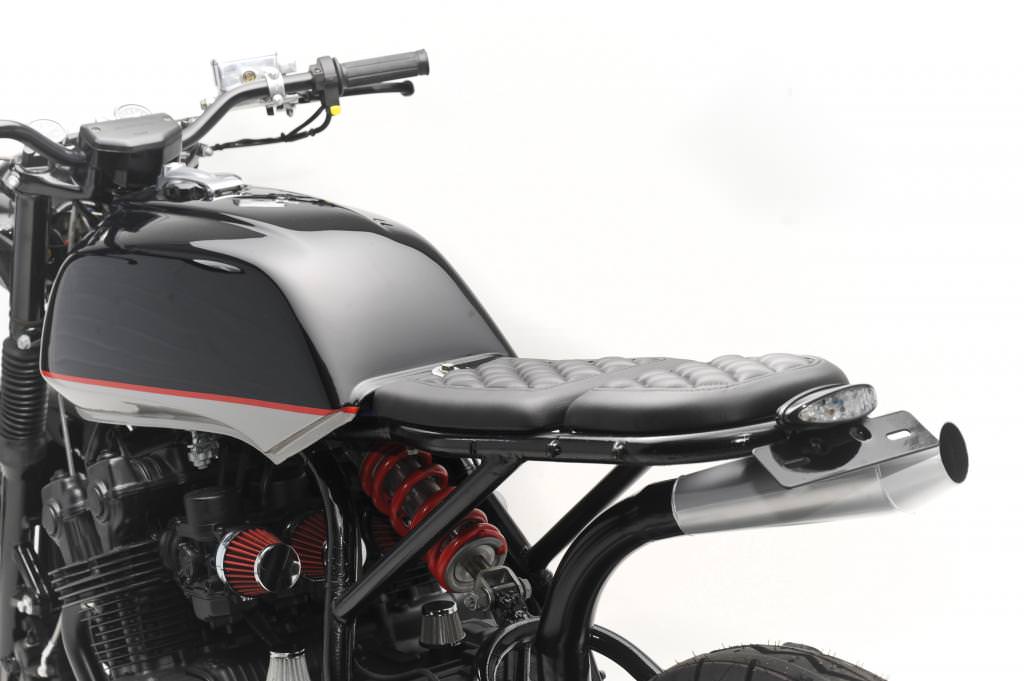 Photography by Erick Runyon with additional information provided by the always excellent Pipeburn. 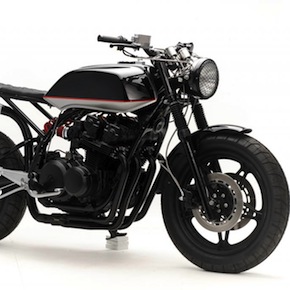