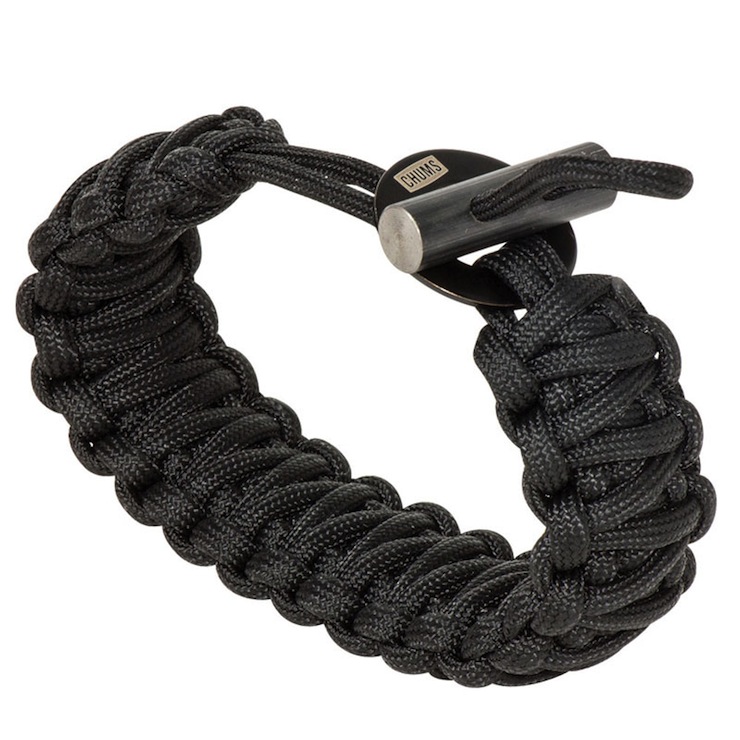 This Fire Starter Paracord Bracelet by Chums is one of those clever little ideas that I wish I’d thought of first. The bracelet is made from 16 feet of 550lb paracord and the clasp uses both firestarting steel and a firestone closure – meaning you can light a fire literally anywhere in a matter of minutes.

The paracord comes in handy if you need to lash something down, strap a raft together or build a shelter, it can also be used for creating snares for trapping, spear tethers (for spear fishing) and a million others things you might need should the Spanish Flu return and decimate modern society – and for $16.99, it’s hardly a huge investment. 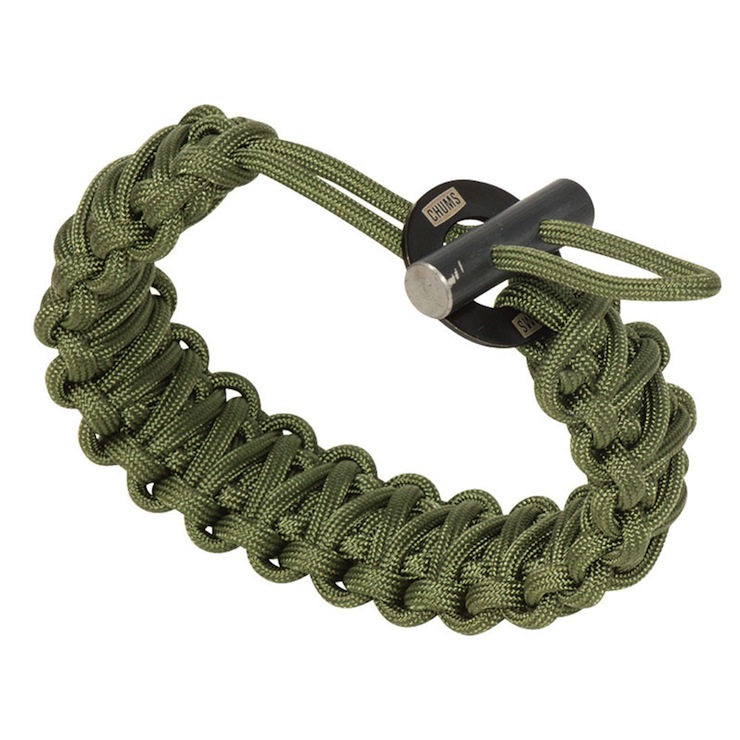 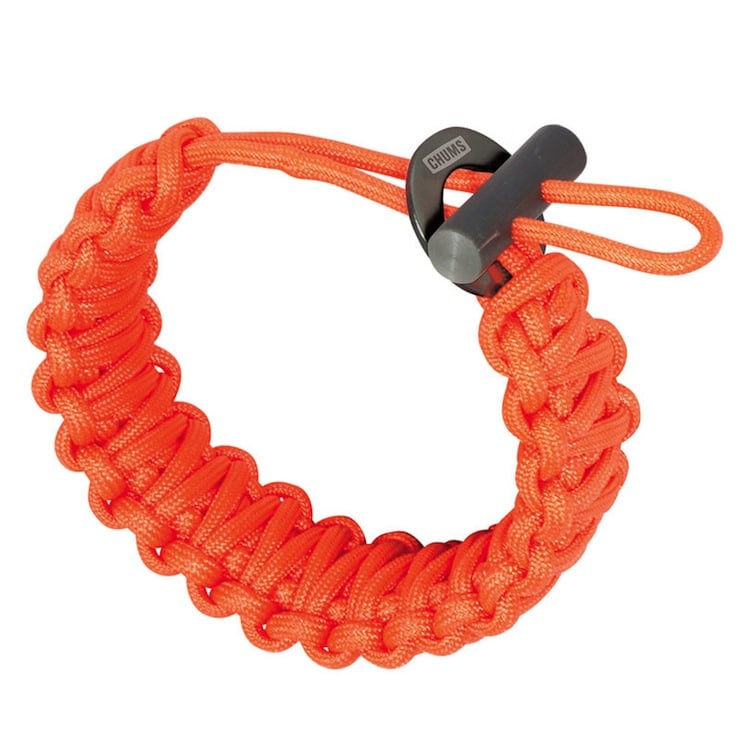