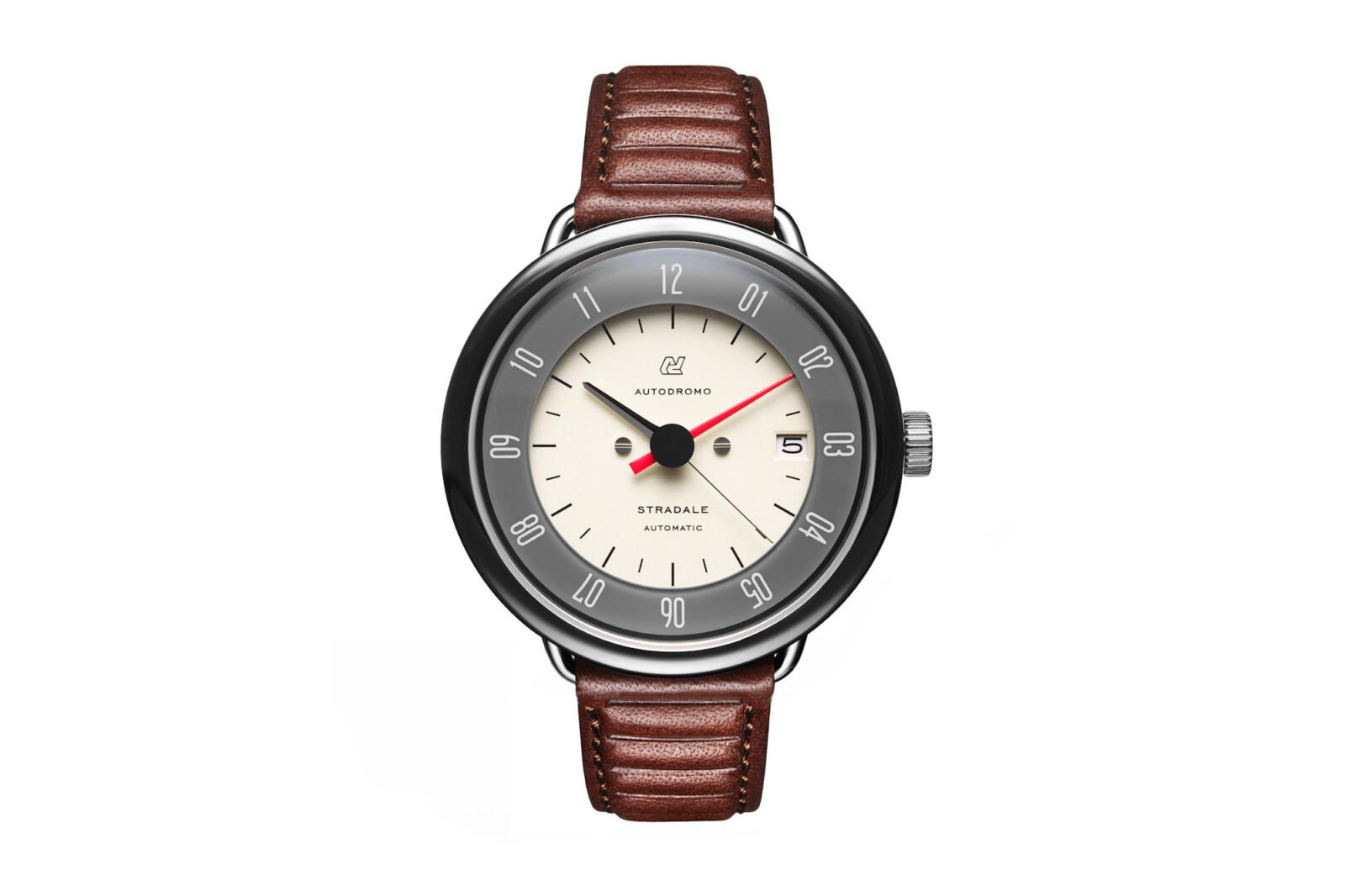 The Stradale is a new automatic wristwatch by Autodromo, as with all of the designs from the company the Stradale is designed to evoke the styling queues of dashboard instruments on vintage Italian sports cars.

The face of the Stradale is covered with a dome of sapphire crystal, the hour markers sit on a glass ring which itself floats over the coloured dial – this gives the watch a 3 dimensional face reminiscent of gauges used on classic American cars from the 1950s.

Each Autodromo Stradale is powered by a 24 jewel Miyota automatic movement which is shown off through a sapphire exhibition case back, the watch is being offered in 3 colour combinations – allowing you to match it to the interior of your 275 GTB.

With an MSRP of $875 USD, the Stradale is likely to sell just as quickly as the Monoposto did before it, so if you’d like to snag one you may want to hit the pre-order button sooner rather than later. 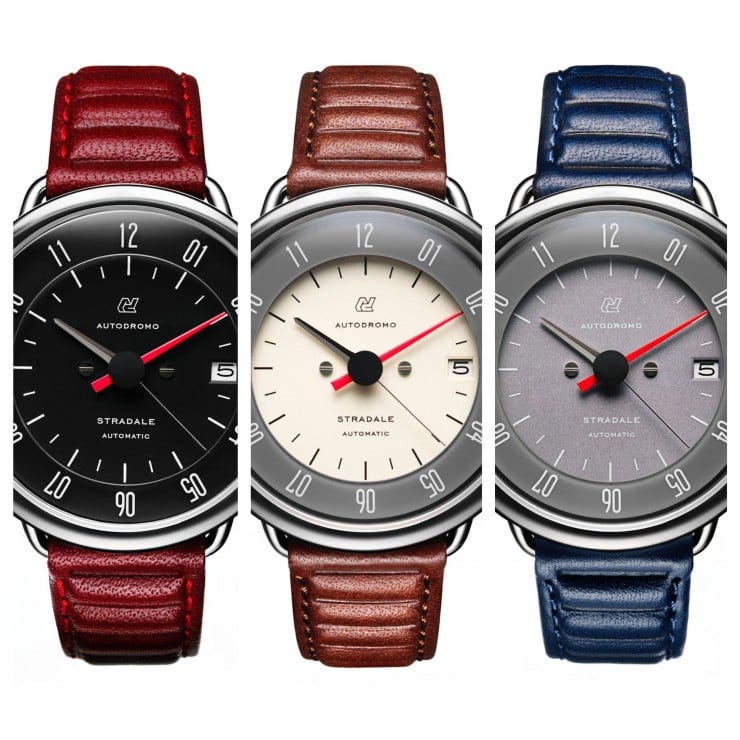 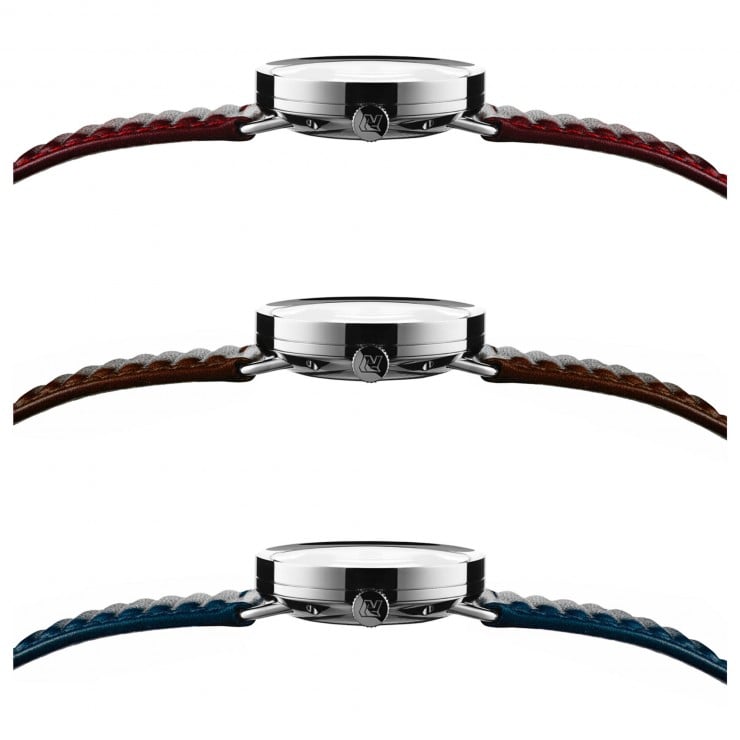 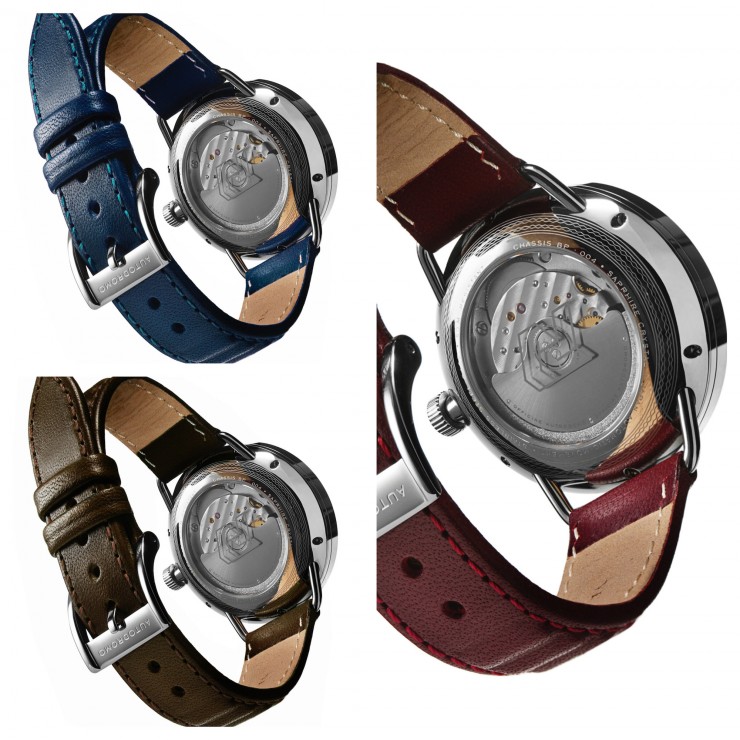 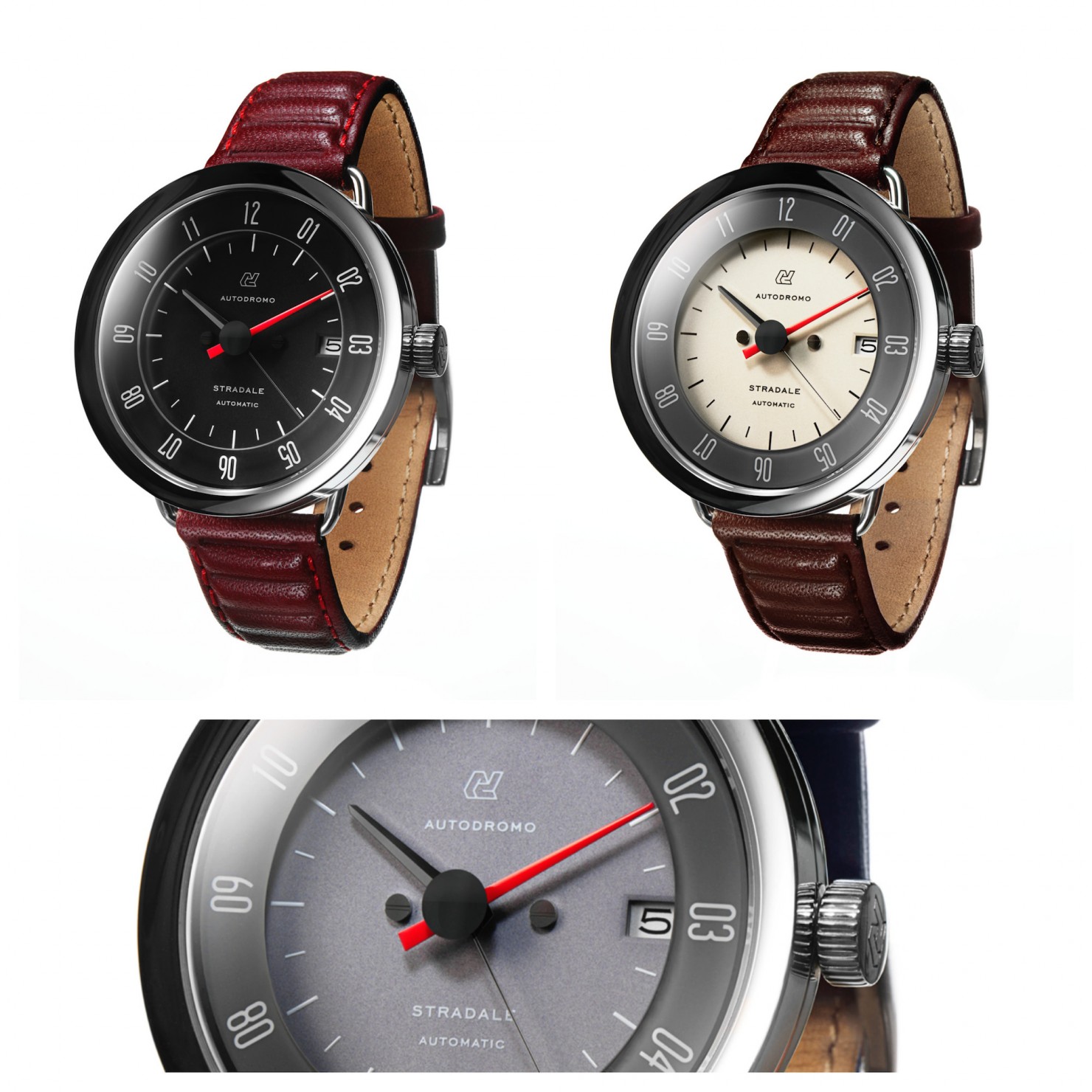 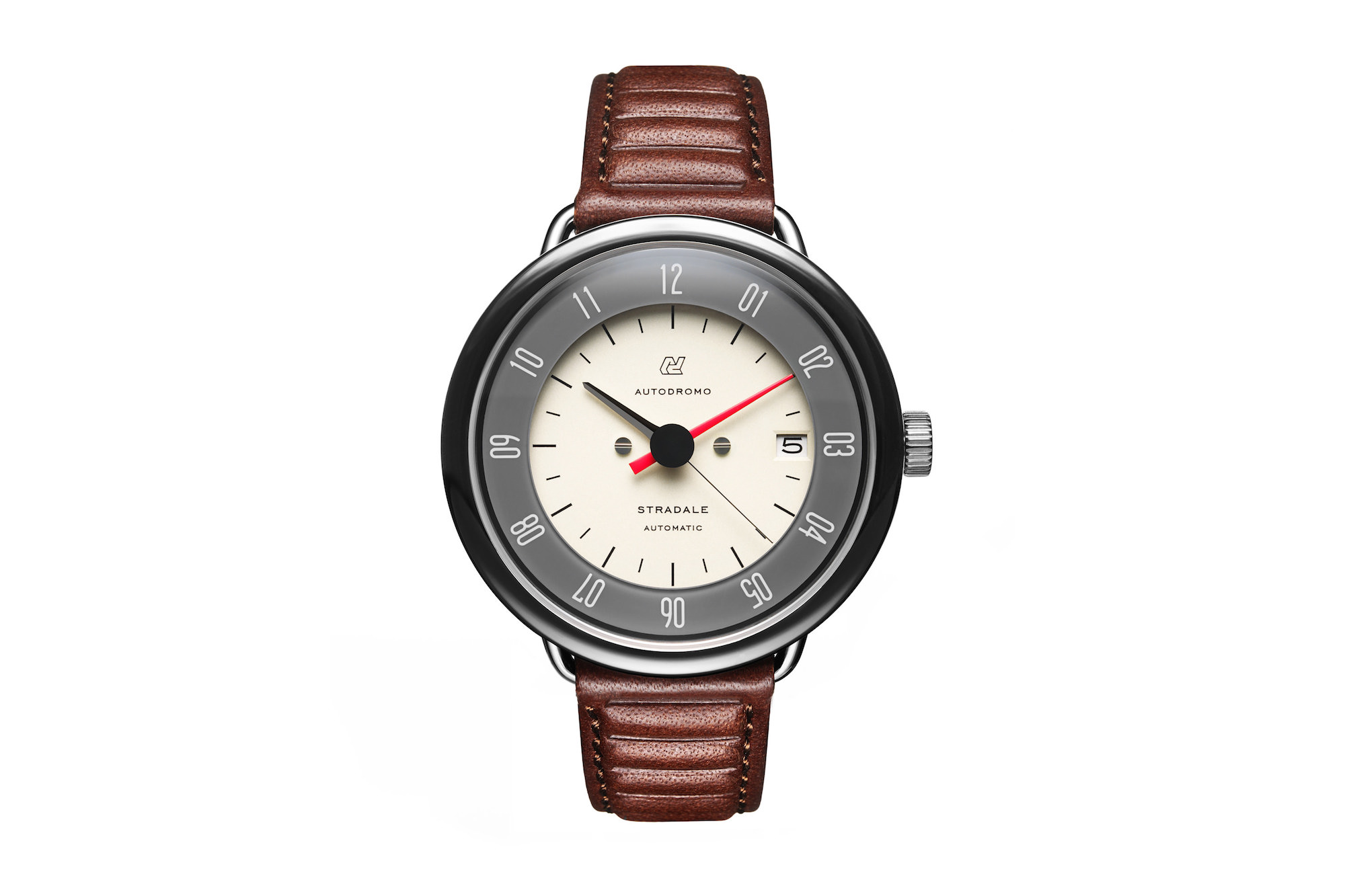