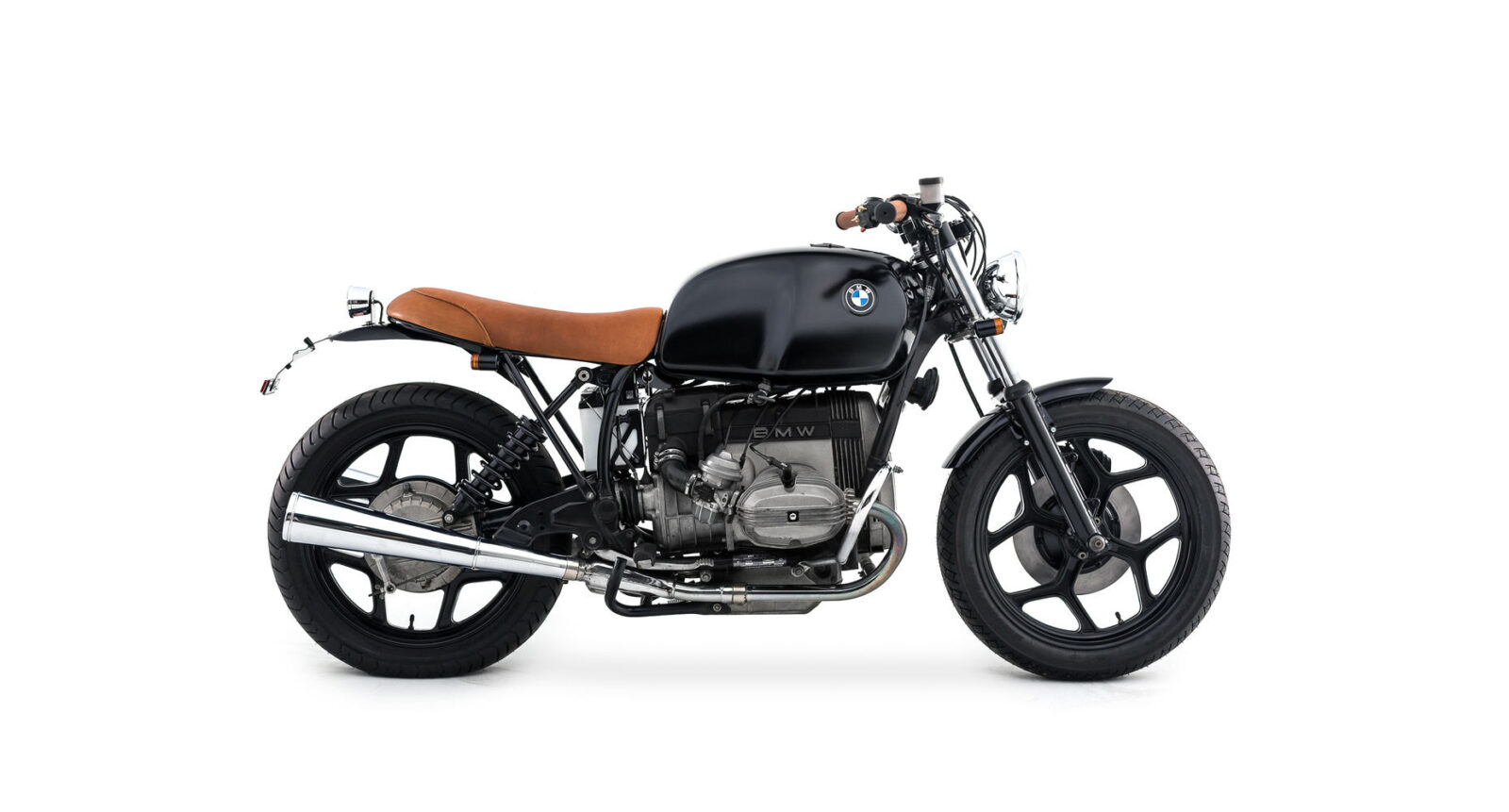 The BMW R65 was introduced in 1978 to provide a mid-sized touring motorcycle for the BMW faithful, it utilised the bullet-proof airhead engine with a capacity of 649.6cc and it sent 45hp to the rear wheel via a maintenance free shaft-drive.

As the middle bike in BMW’s R model line the R65 appealed to a broad audience and it sold in significant numbers in Europe and around the world, in 1985 BMW took the engine and dropped it into the frame used on the R80. This more advanced frame gave the model a new lease on life and handling was much improved thanks to the use of the mono-shock rear.

Although the R65 was replaced in BMW’s model range decades ago there remains a huge number of them on the roads, largely thanks to their well-engineered reliability and relatively simple air-cooled layout. Unsurprisingly, the R65 (especially the later monoshock version) is popular with those who need a mid-sized, mid-powered motorcycle for use around town during the week, that can also carve canyons on the weekends. In this role, BMW’s late-70s middle child excels.

The 1987 R65 you see here was built by Australian custom motorcycle garage Ellaspede for a man named Mike, Mike is a professional tattoo removalist who wanted a low-key motorcycle for use in his native city of Brisbane. He chose an R65 after researching the model and sent it in to Ellespede with a request to create something simple, classical and above all something he could live with day to day that wasn’t going to blow the budget.

The team at Ellespede stripped the bike back to its bare essentials before de-tabbing the frame, sending the seat off to be re-upholstered and covered in kangaroo skin. The forks were lowered 40mm and the headlight was replaced, as were the blinkers, a pair of flat-track bars were added and an Acewell gauge replaced the factory instrument cluster.

A slew of other tasks were completed before the bike was handed back to Mike, who can now been seen hammering around the streets of Queensland – when he isn’t lasering off misguided ink. 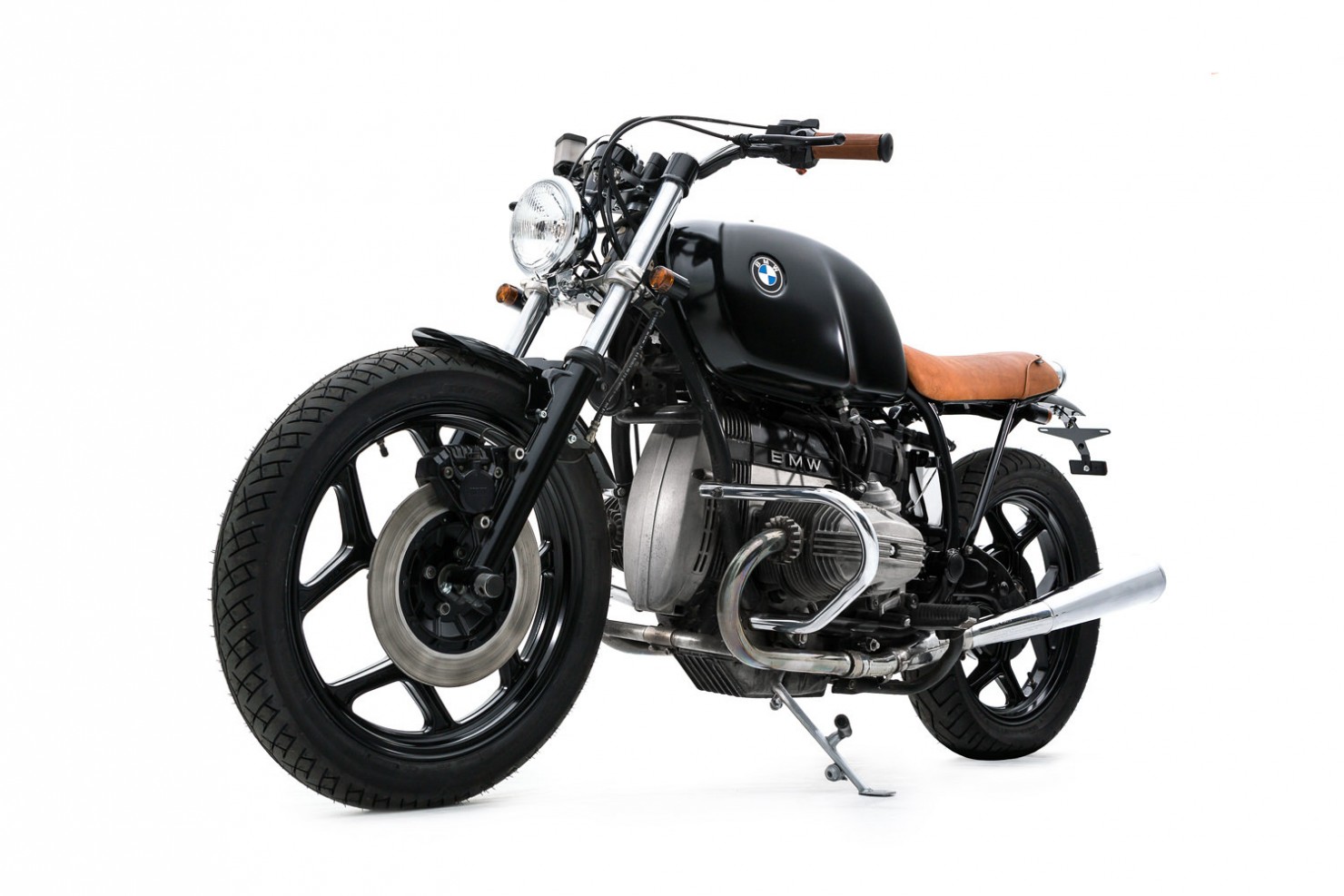 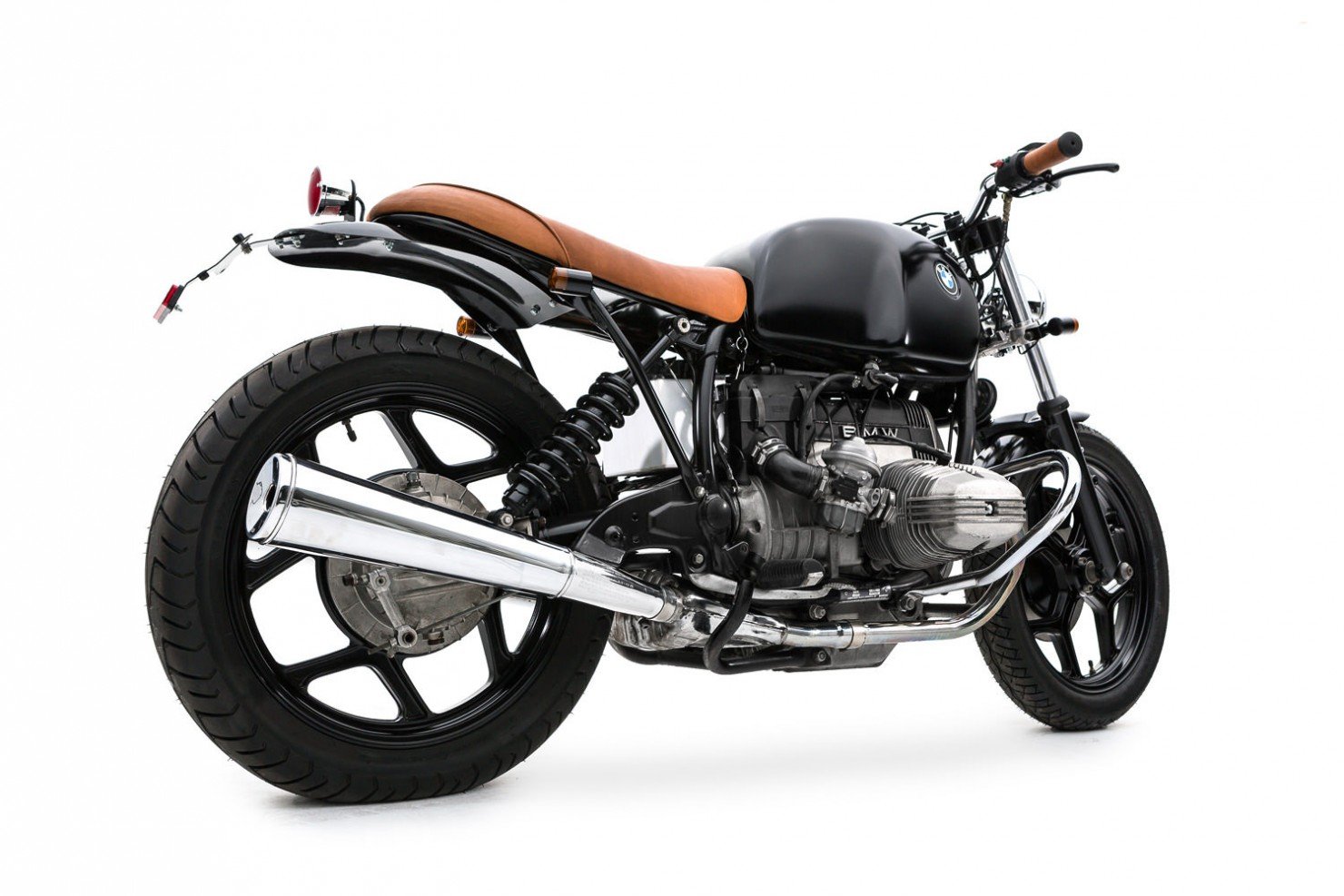 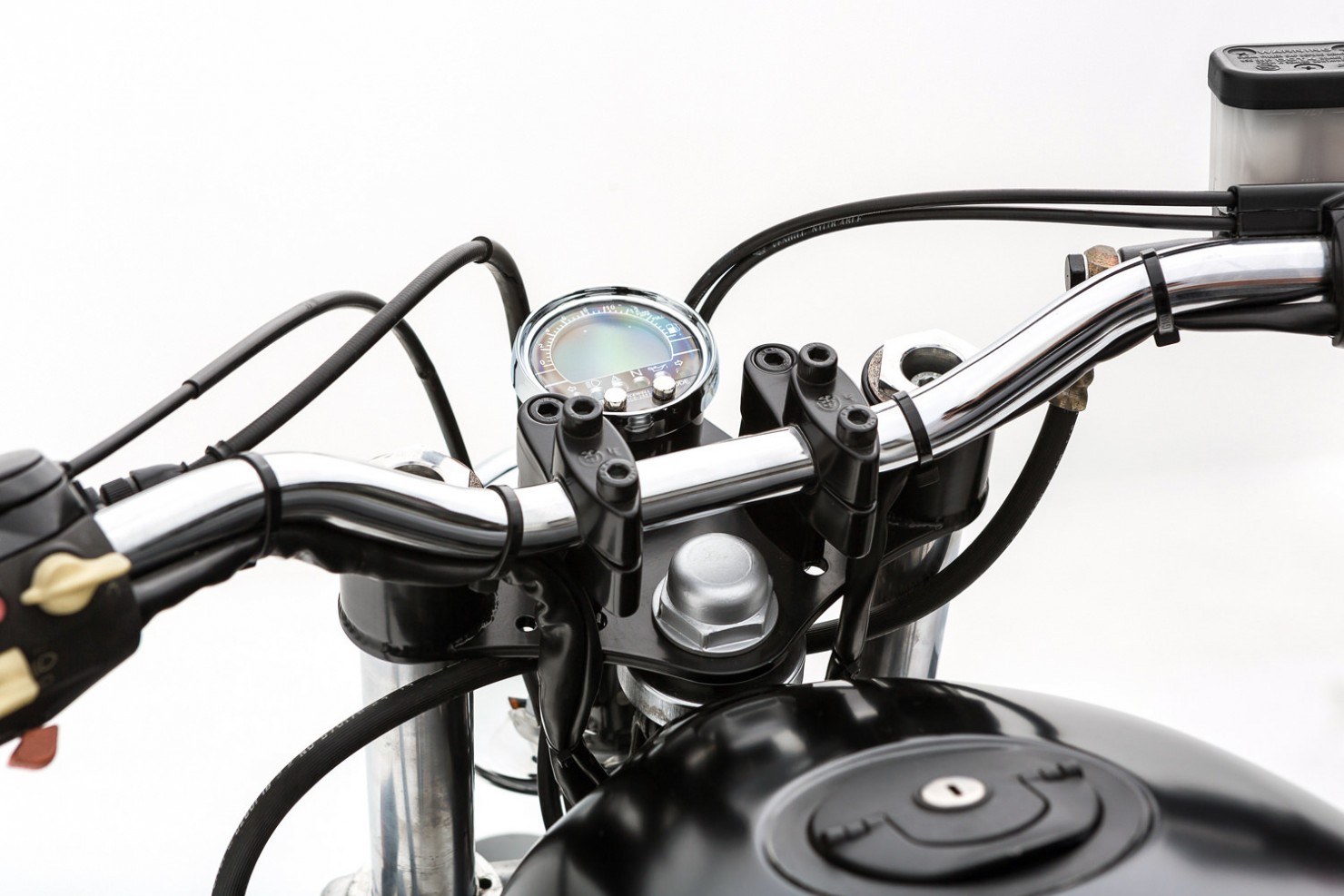 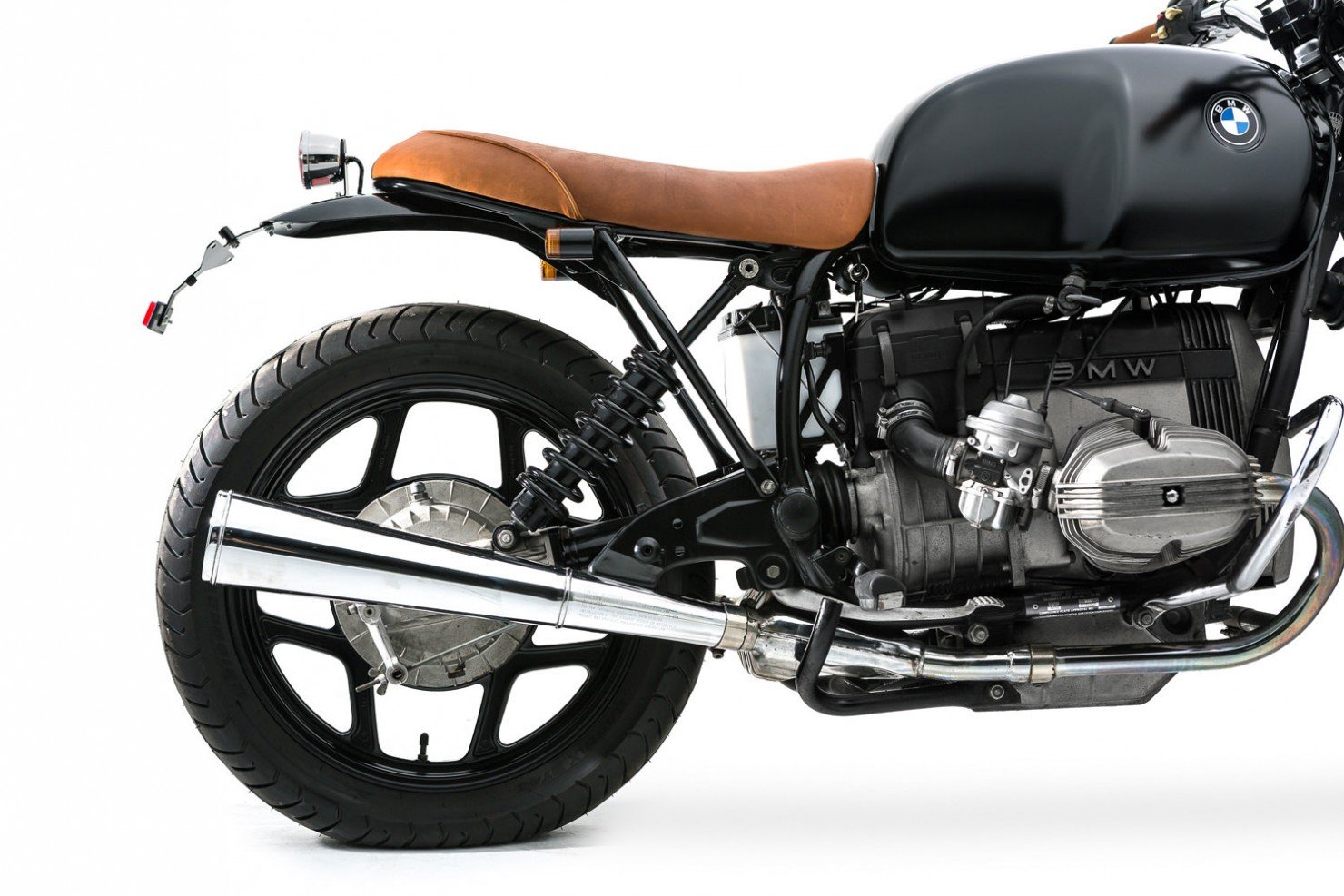 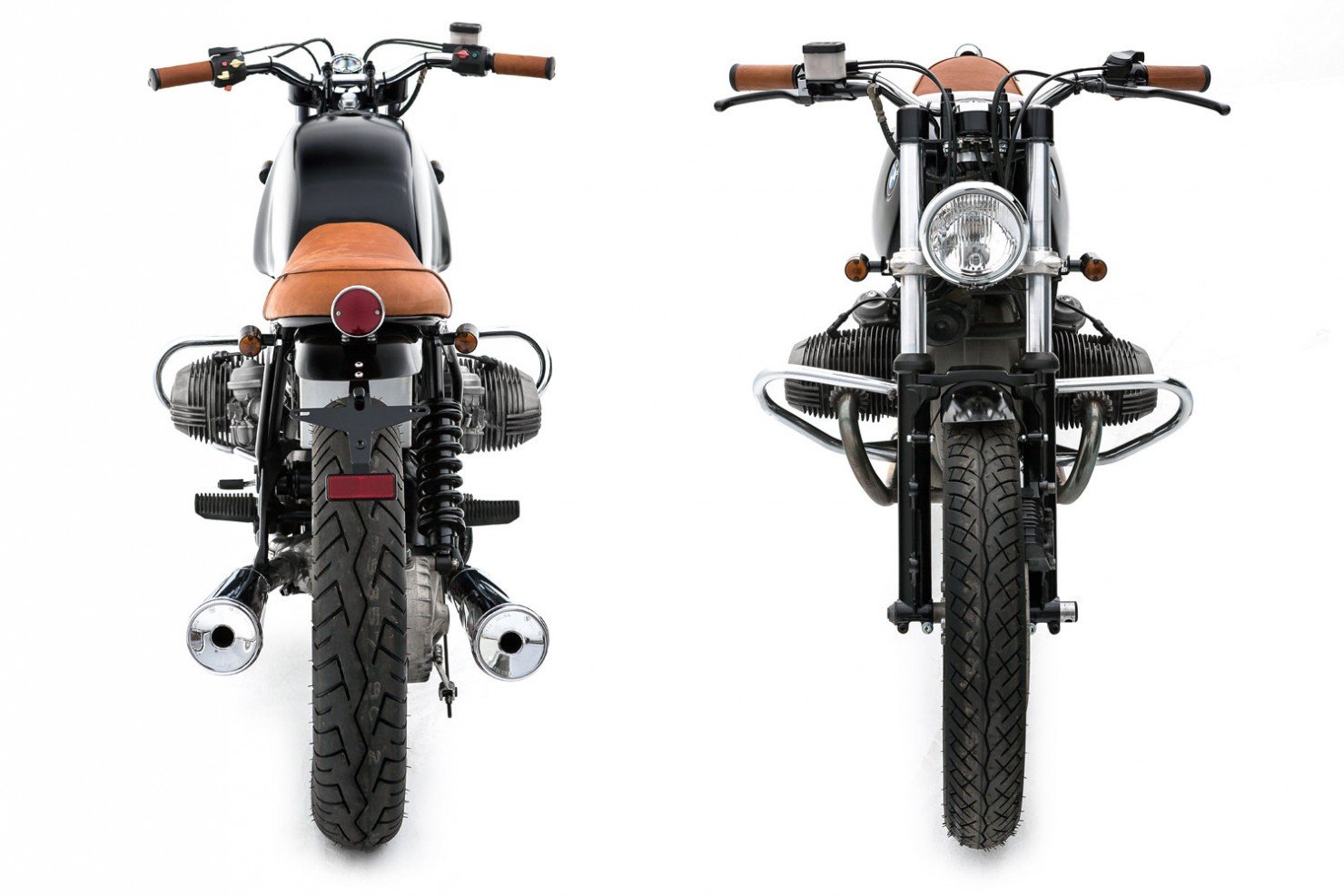 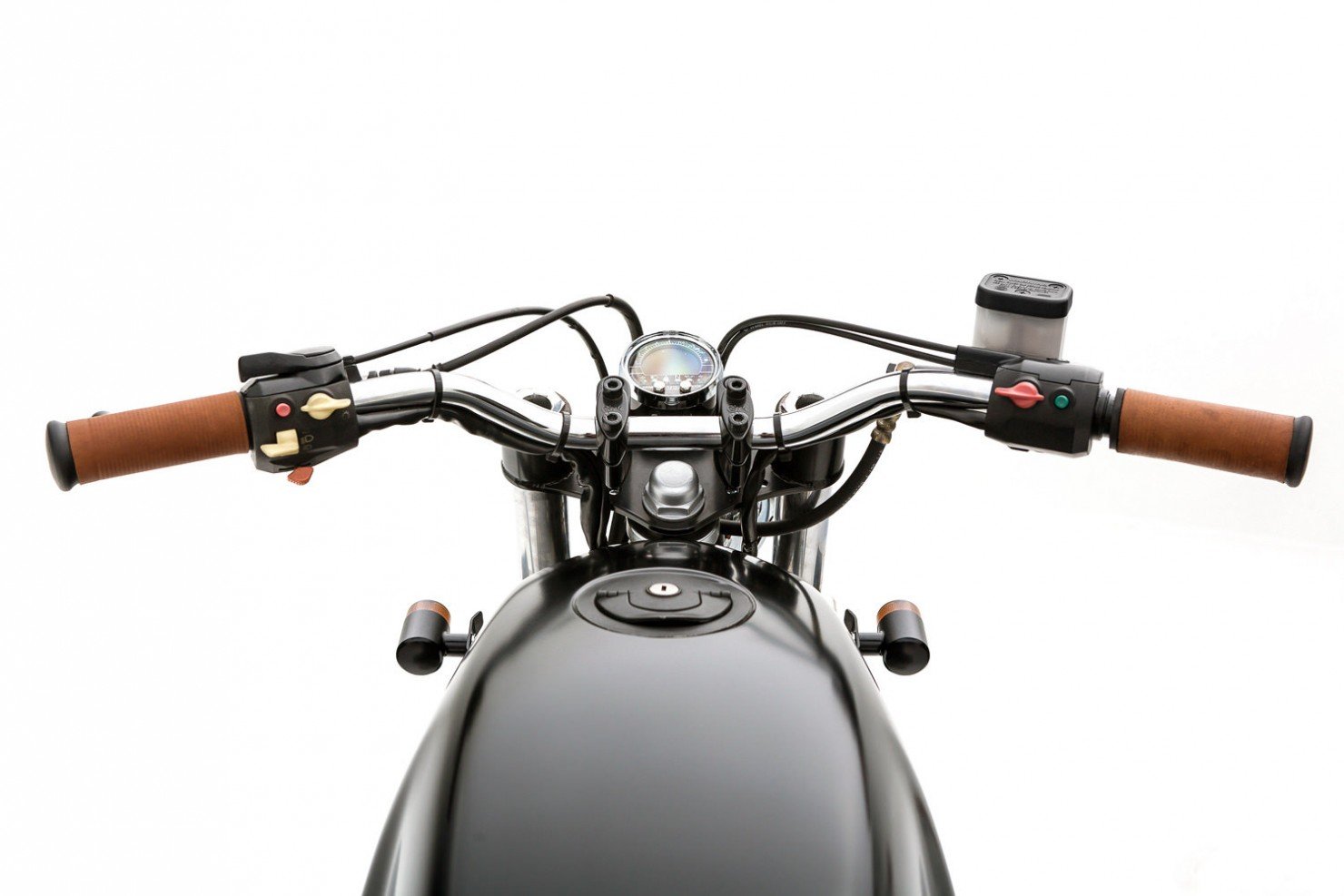 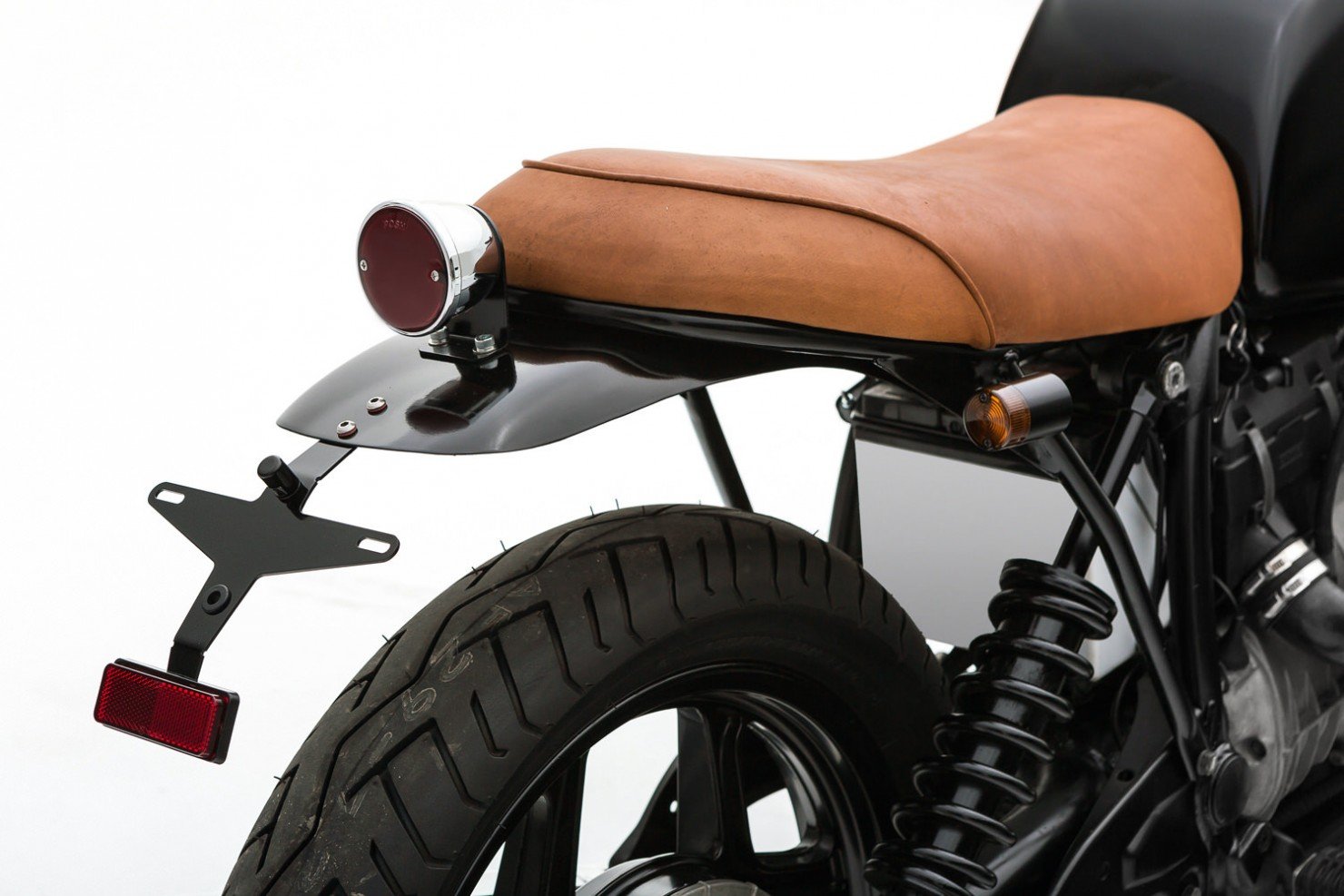 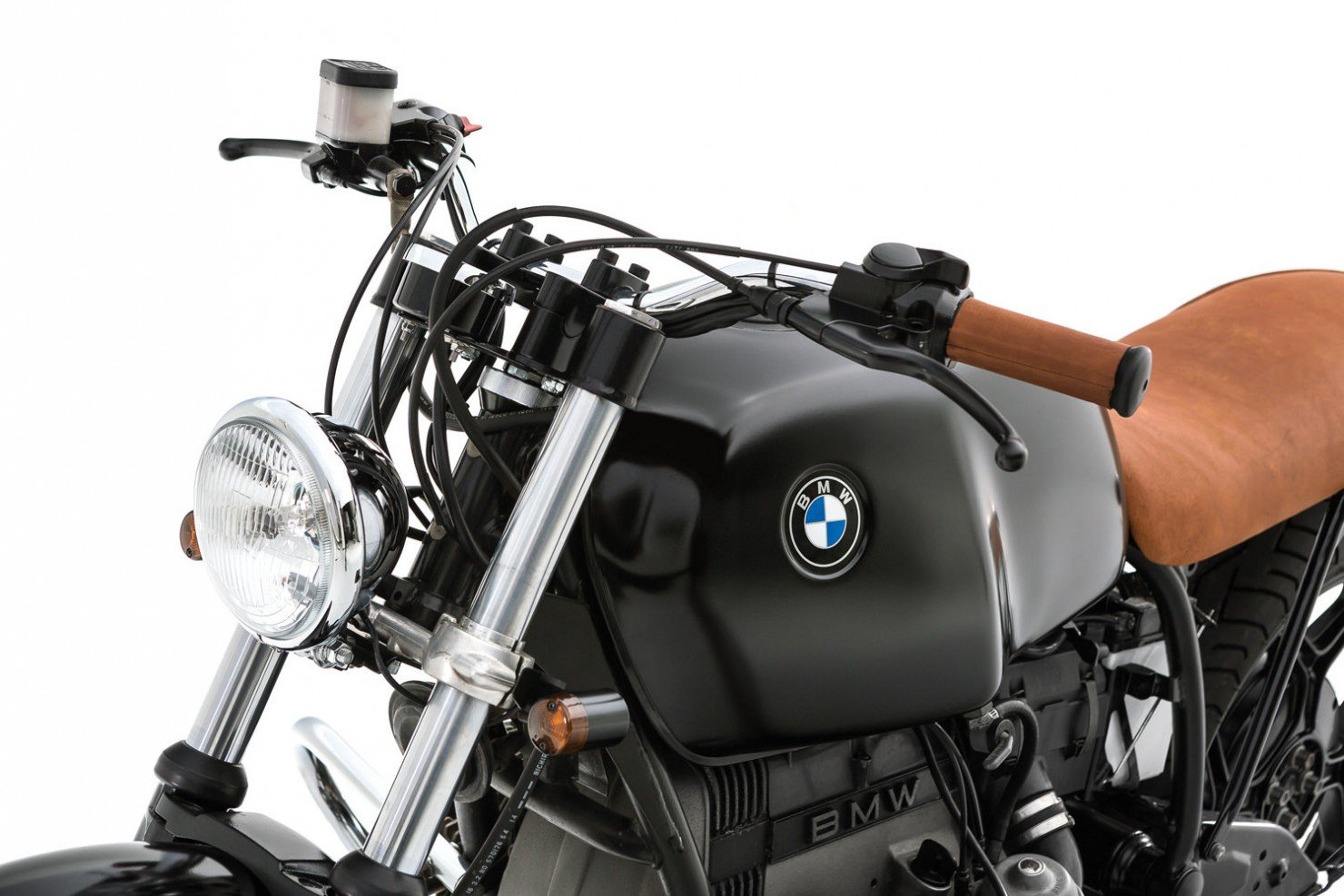 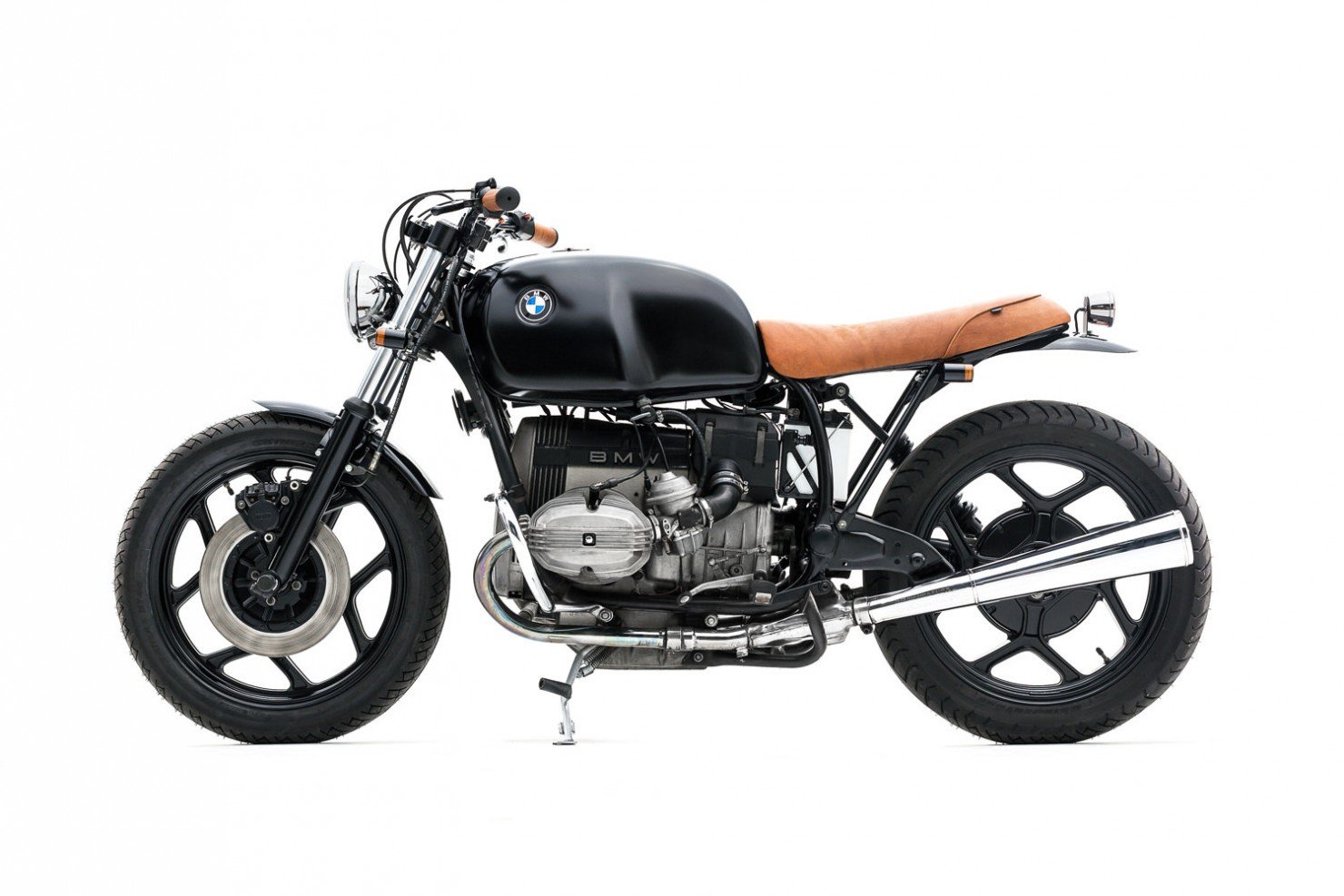 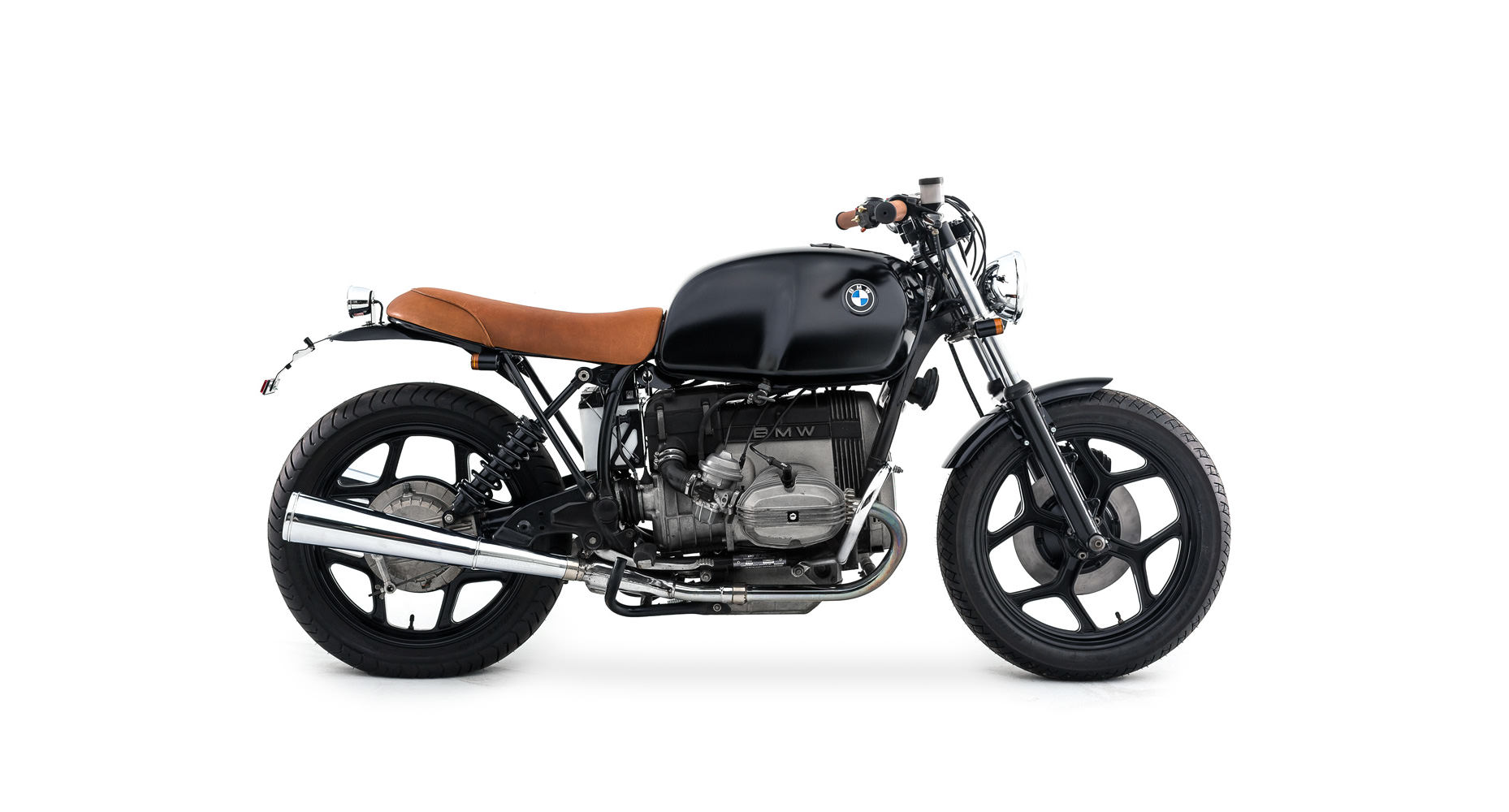