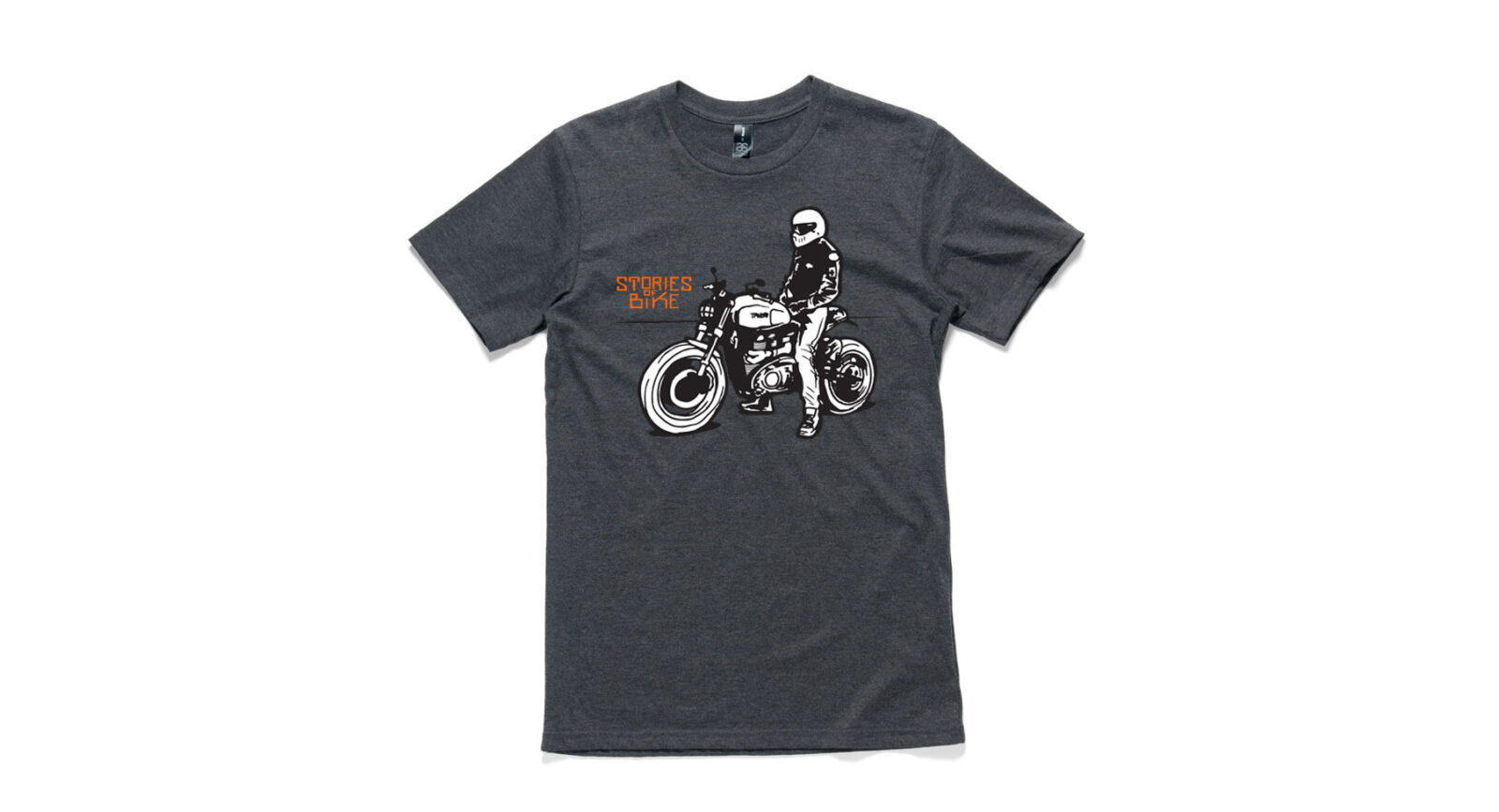 Stories of Bike is a series of short films that you’ve probably heard of if you read Silodrome or other websites in our gasoline scented corner of the internet. Each episode is typically under 10 minutes and features a person and their motorcycle, the cinematography is spellbinding and the stories are well worth a few minutes out of a busy day.

The director of the series is Cam Elkins and he’s just started the roll out on a new series of t-shirts with art by the talented Mucho Moto, the sale of these tees will go directly towards funding future Stories of Bike episodes and I’ve just ordered one of each for myself. 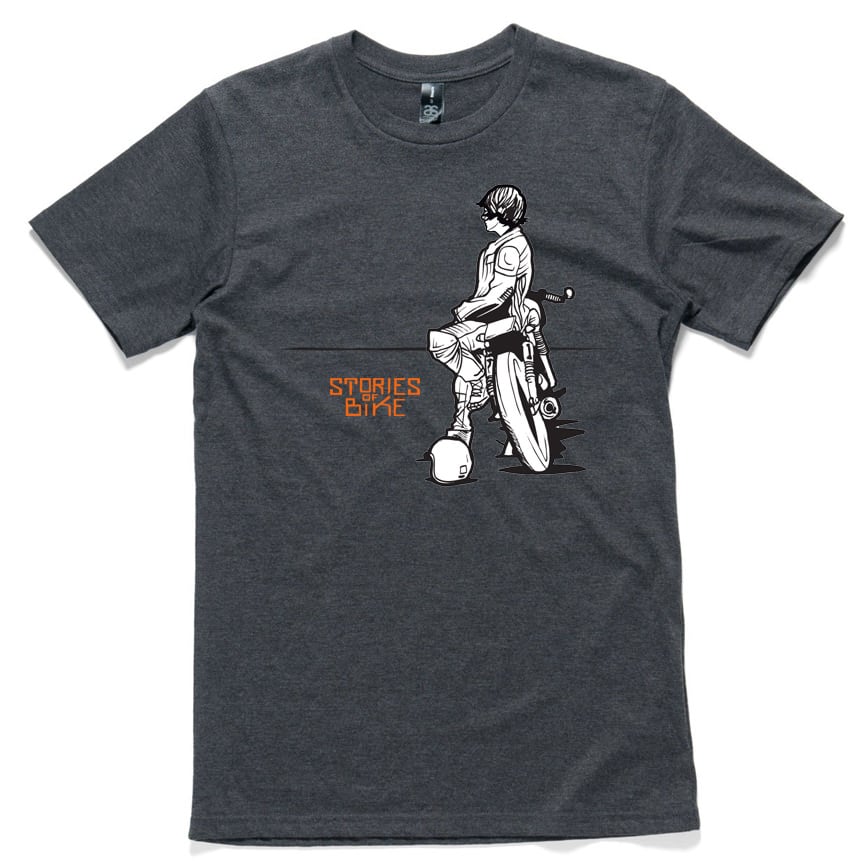 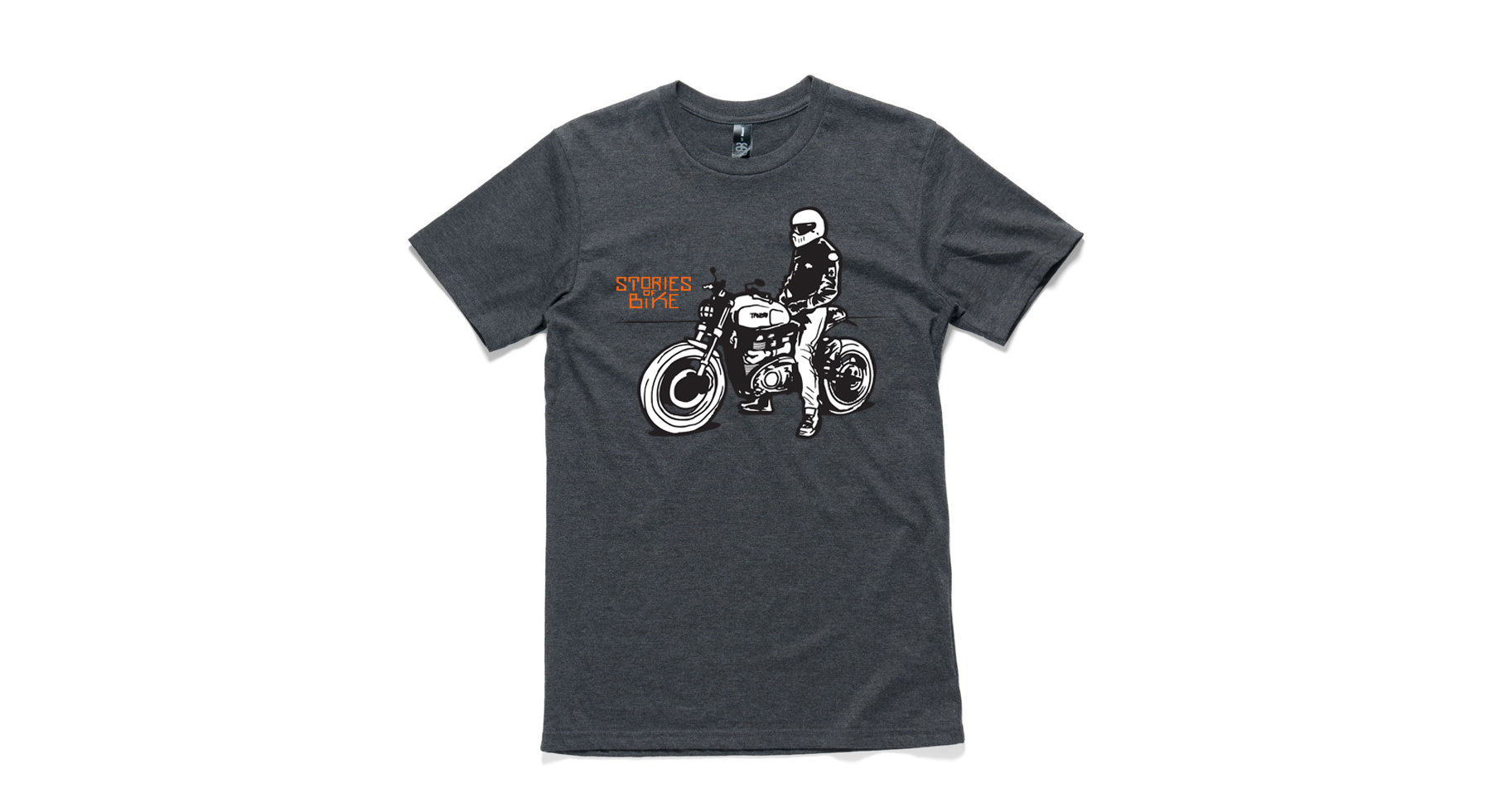 
Published by Ben Branch - February 11th 2015
Related Posts
The Only One Ever Made: Rolls-Royce Phantom II Special Brougham By Brewster

This is the Lumber Jack, it’s a new release from the team at BoomCase who have… 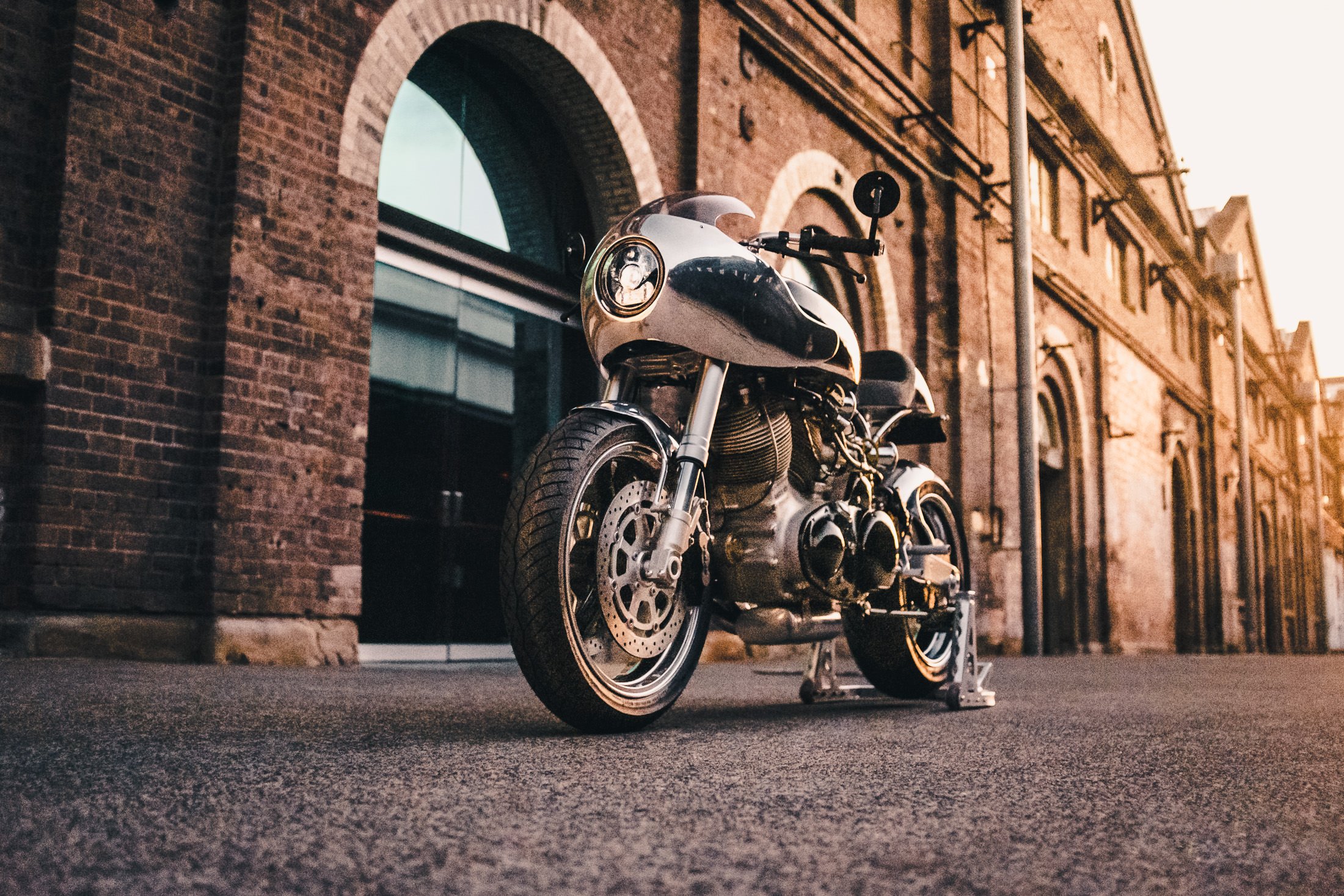